It was not in the plan but was a happy find by chance that we found the house of Louisa May Alcott home "Orchard House" which is located in Lincoln, Massachusetts on the route to the Minute Men National Monument.  Who is Louisa May Alcott?  She is an American novelist who wrote the books Little Woman, Little Men, and Jo's Boys.  She also wrote a book called Flower Fables.  Little Woman was one of my favorite books as a child.  The story is loosely based on her own life, but not autobiographical of her life in the 1800s; however, more specifically the 1860's so the book addresses the Civil War. Her parents were transcendentalists which were a religious movement that believed that people were inherently good and were at their best when they were self-reliant. The story is about her and the lives of her 3 sisters.  Sadly, we arrived too late to go inside the house and even if we hadn't the children were exhausted. Some day I would love to go back and see the inside of the house.  "We all have our own life to pursue, our own kind of dream to be weaving, and we all have the power to make wishes come true, as long as we keep believing." Louisa May Alcott. 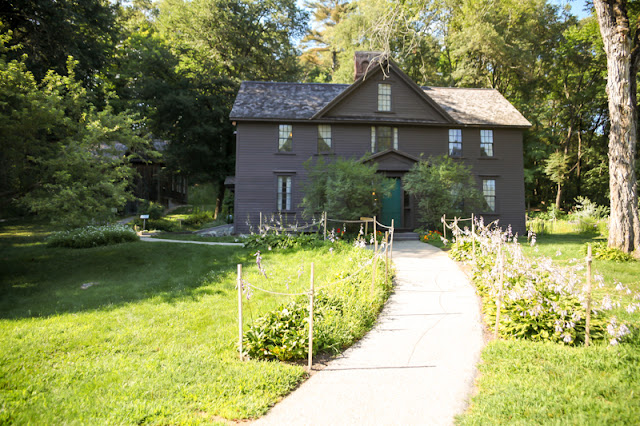 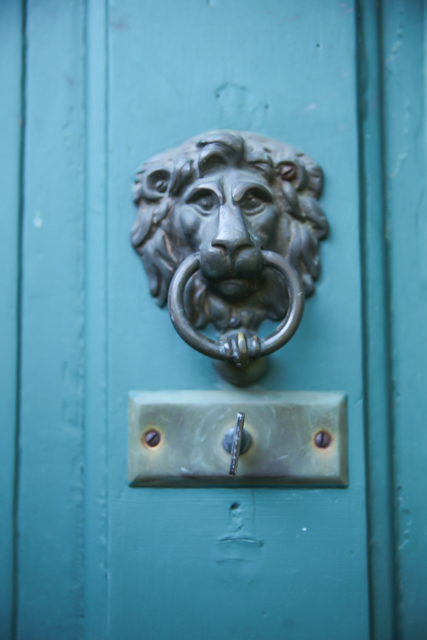 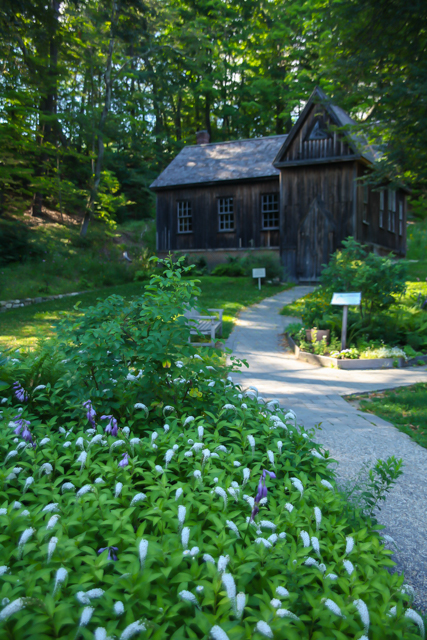 The house might not look like much in these photos, but it is so darling.
I would totally want to live in this house.

Francesca said…
I've read Little women with Rebecca this winter, and I found it incredibly sad, as well as with a surprising streak of wisdom - all aspects I hadn't noticed when I read it as eons ago as a girl.
July 23, 2015 at 8:42 AM

CountryMouse said…
I love Little Women too and this house is adorable. I hope you get to have another look one day.
July 23, 2015 at 7:58 PM

Molly said…
it looks adorable, I would happily live in a pretty house like this