A Morning at Harvard

When we go on trips if possible we like to take the children to whatever colleges or universities that might be in the area in hopes of inspiring them.  Harvard is known around the world though not the only University in the Boston area.  I didn't have time to take the children to MIT, Tufts, or Boston College.  Harvard was established in 1636 and was named after it's benefactor John Harvard.  It is one of the hardest schools to get into and it is pretty dang expensive to go there, but the campus and surrounding area are so beautiful.  I like walking in places where great people have once walked, and many great people have walked the path of this campus. We also stopped at the headquarters for George Washington during the American Revolution and the home of Henry Wadsworth Longfellow who is known for his poems.  Most famous for his poem titled the Midnight Ride of Paul Revere. 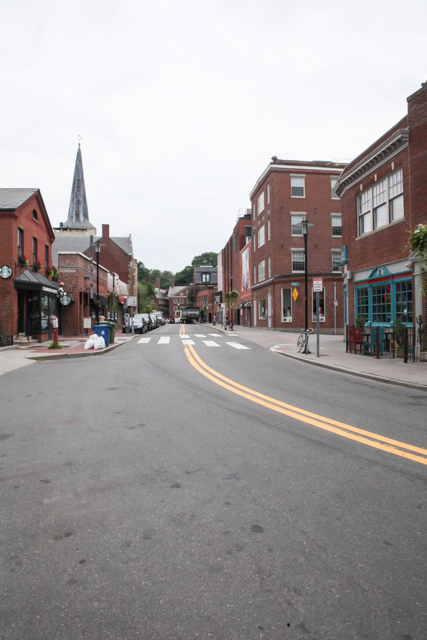 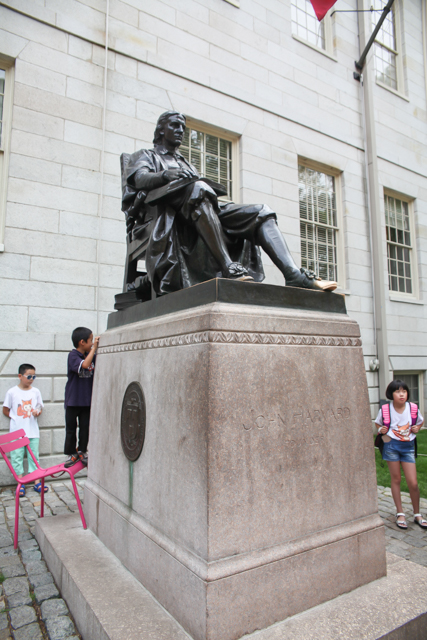 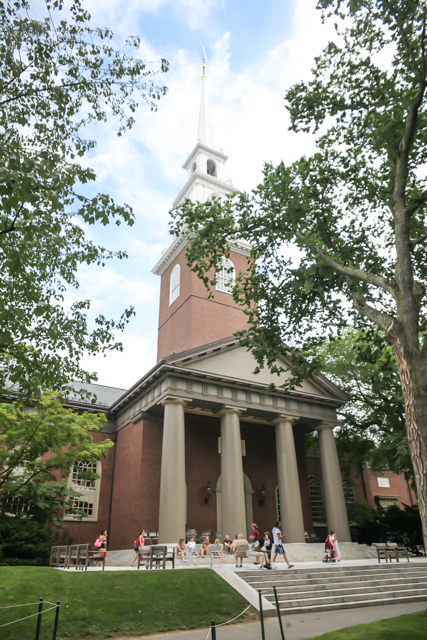 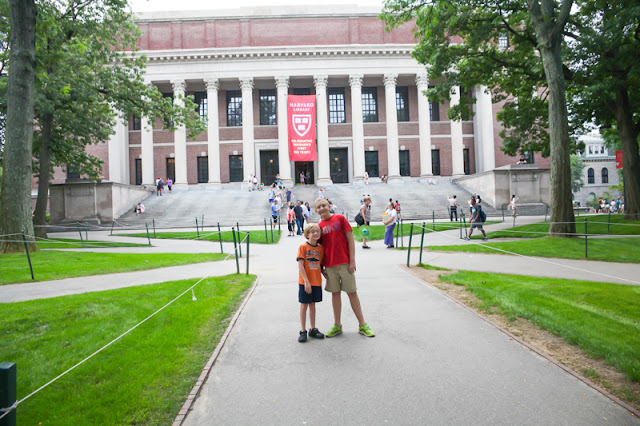 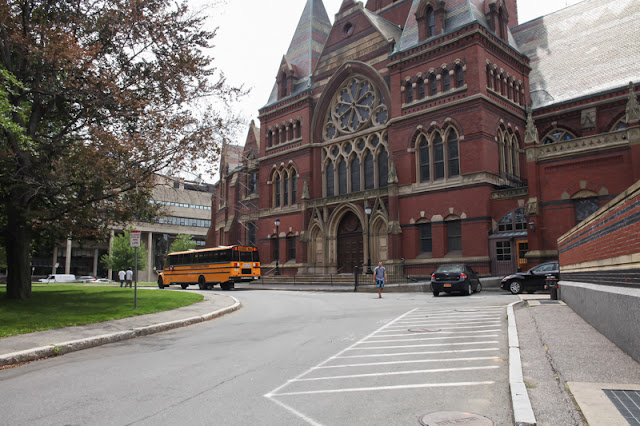 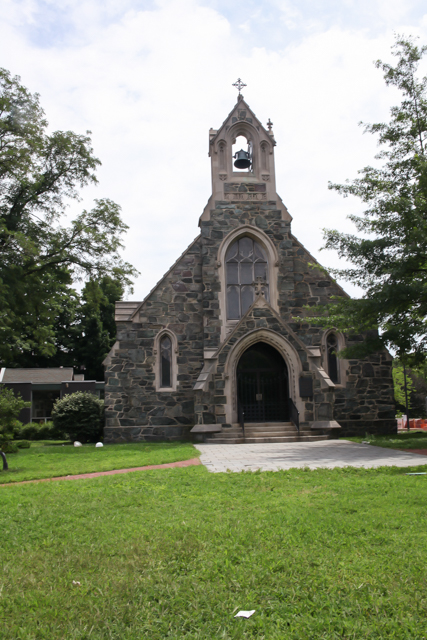 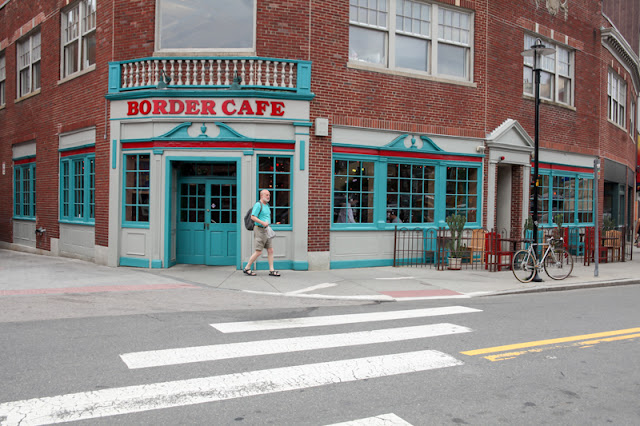 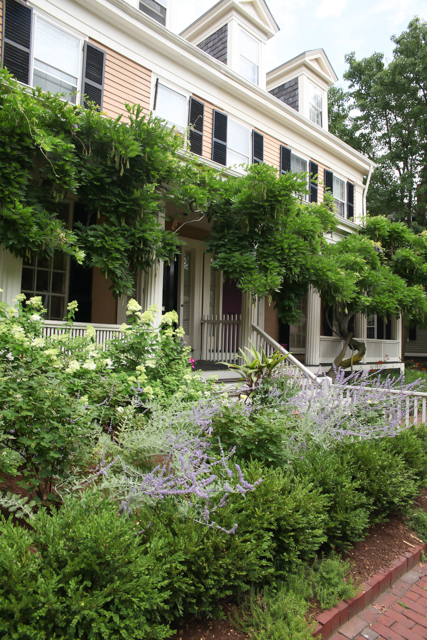 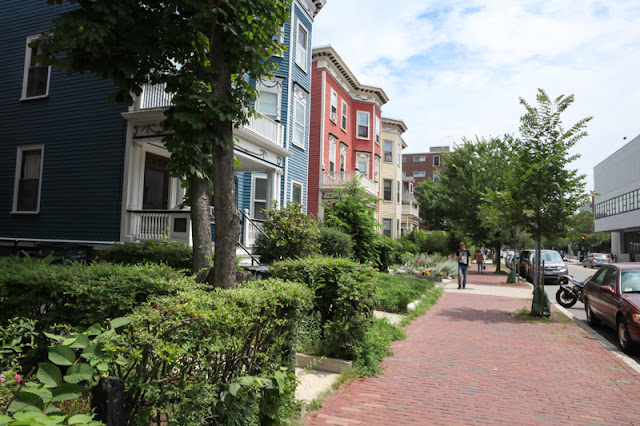 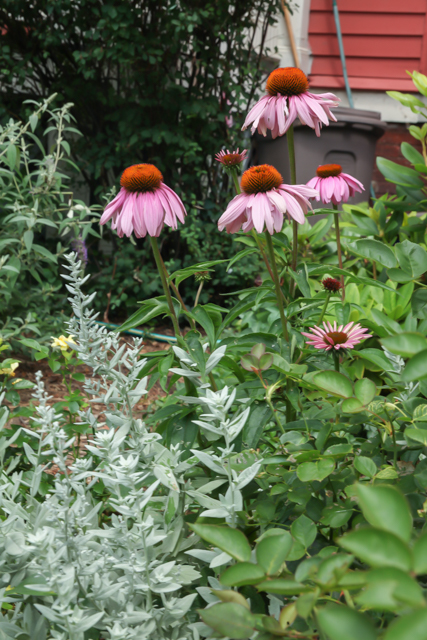 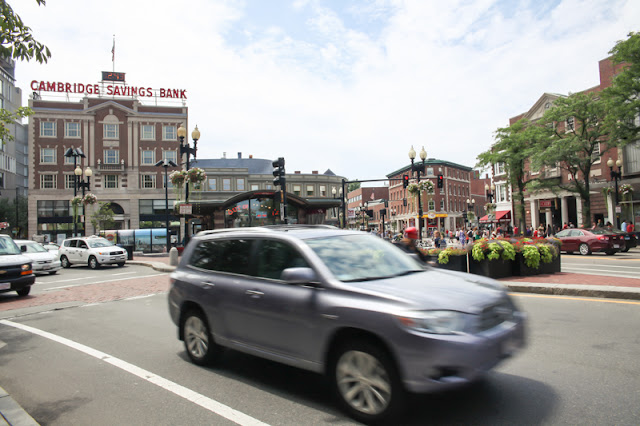 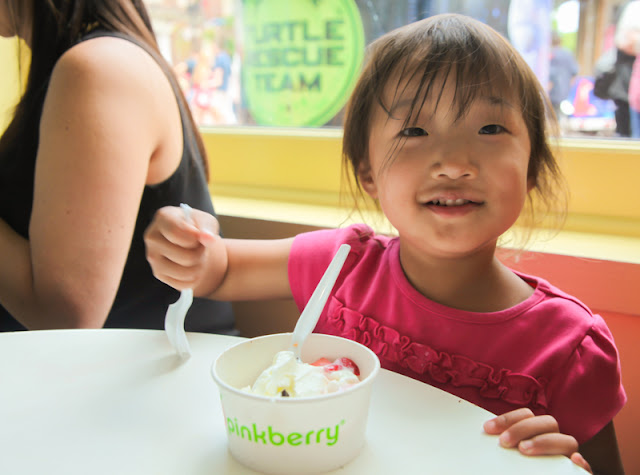 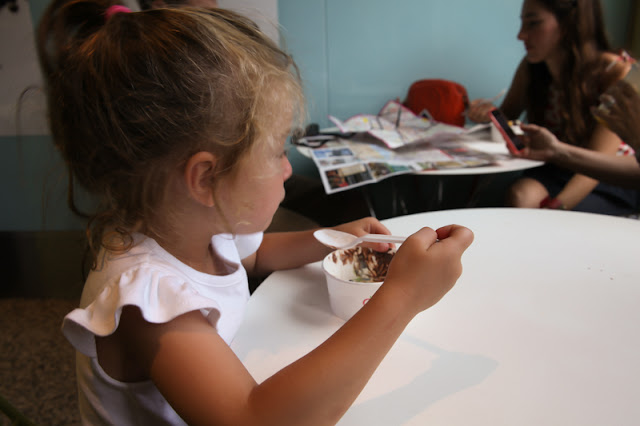 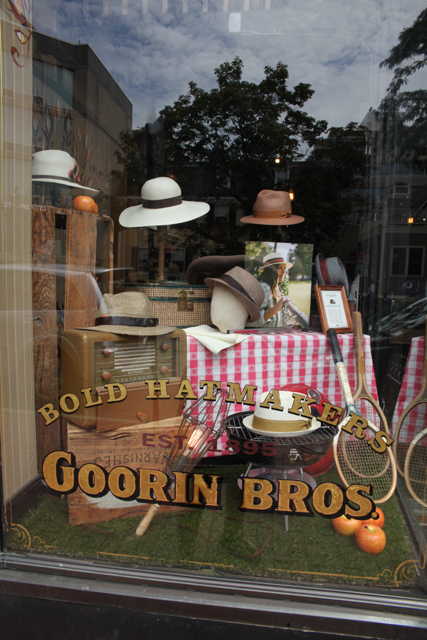 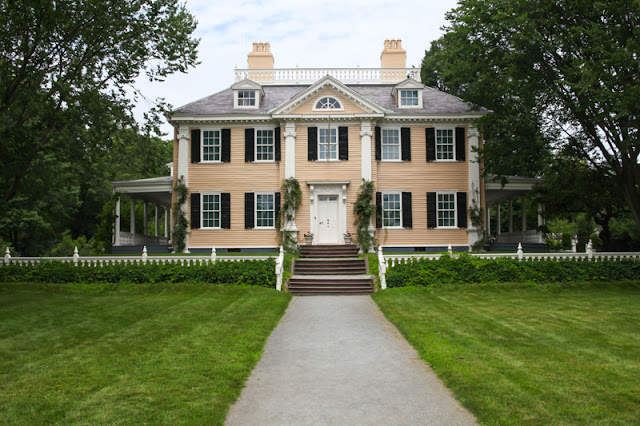