We have been home for a few days now, and boy has it been a bear trying to get the children adjusted to east coast time.  The first day we were home they slept until almost noon, but I know better not to wake them as when they don't get enough sleep they are really difficult to deal with.  The crazy thing is we are in the process of packing up to head up to Boston to see our family.  I am kind of wishing that I had given us a few more days to recover from California; however, it was the only time we could exchange our condo in Florida and it saved us a ton of money in terms of accommodations.

Keith Bellows of  100 Places That Can Change Your Child's Life: FromYour Backyard to the Ends of the Earth has said, "When you travel with your children you give them a book, not just a page."  While Bellows doesn't list San Francisco as one of those places to see, I believe San Francisco is a must-see.  The Golden Gate my goodness is pretty spectacular and who doesn't have fun driving down Lombard Street.  Avery squealed as we drove down and said, "faster nana faster.' she didn't realize we couldn't go faster.  You can get a fantastic view of the city by crossing the Bay Bridge and going to Treasure Island.  You most definitely need a couple of days in San Francisco as it just can't be down in a day.  There is just so much to see from walking in the Preciado, eating sourdough bread at Fisherman's Wharf Pier 39, getting a giant piece of pizza in Little Italy, explore your hippy roots in the infamous neighborhood of Haight-Ashbury, and if you love mural art the city doesn't disappoint. We started our day off by going across the bay to Treasure Island.  A little tip when visiting San Francisco in the summer as I mentioned in a previous post, Don't forget to bring a jacket!  It was cold for us as we have been living in the high 90's all summer long.  I had to strip off a layer or two when we got off the plane here in Georgia. 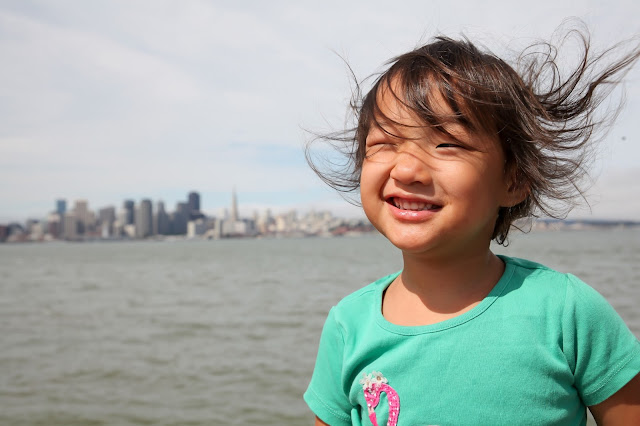 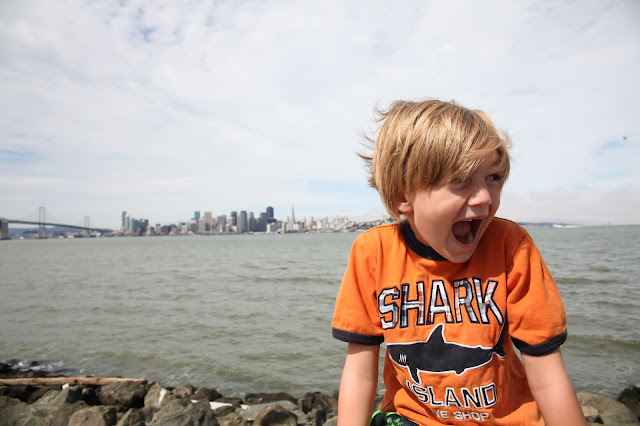 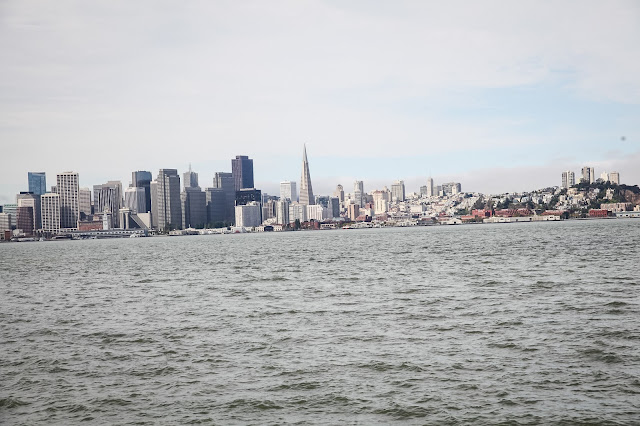 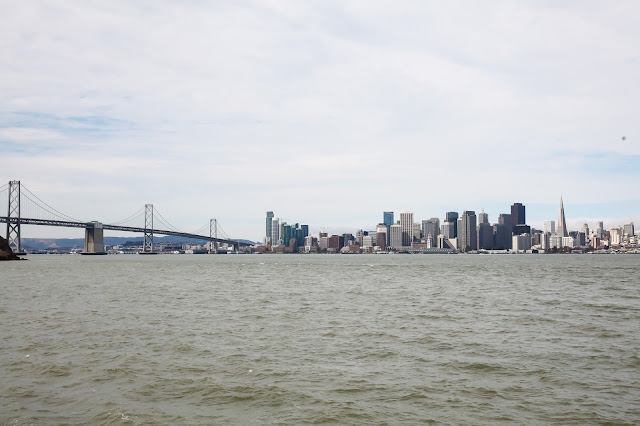 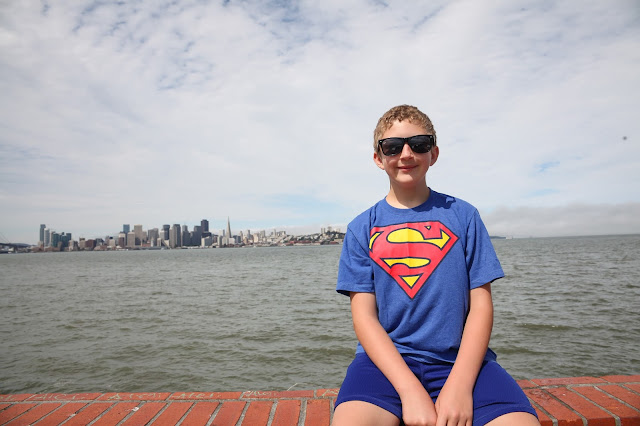 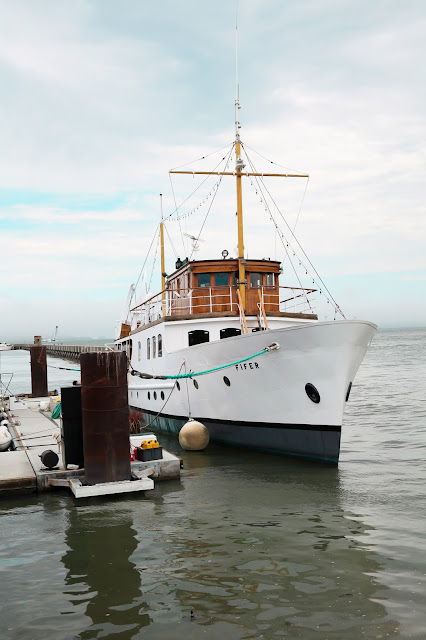 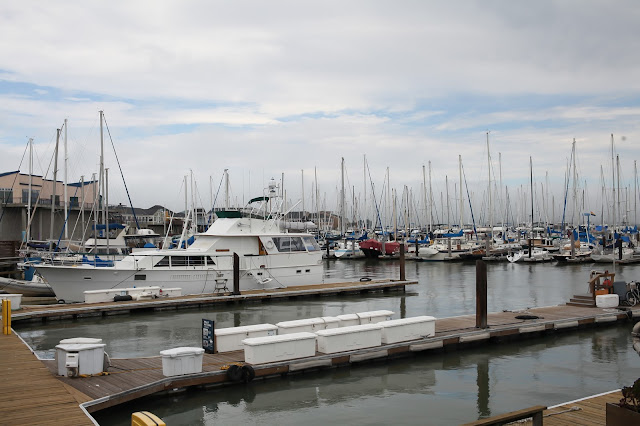 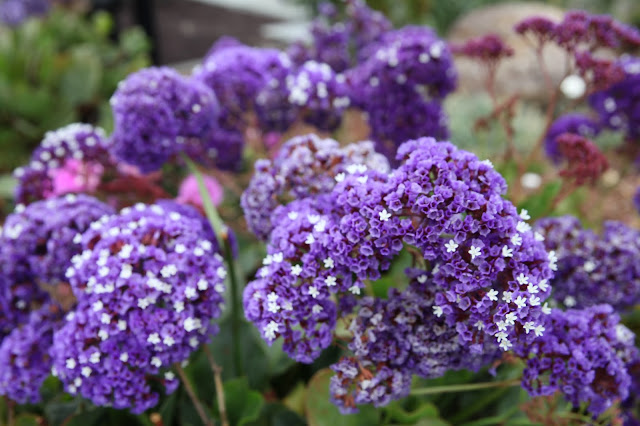 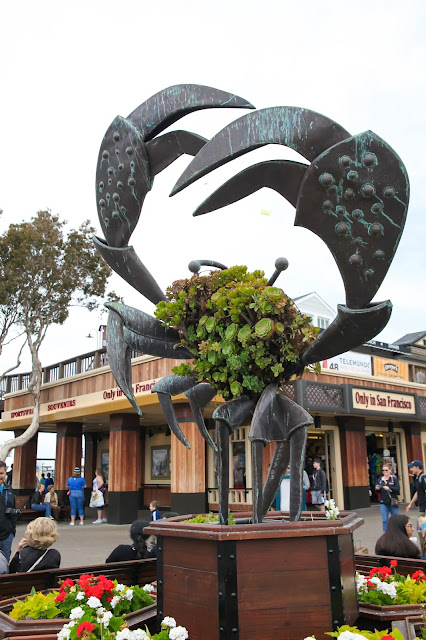 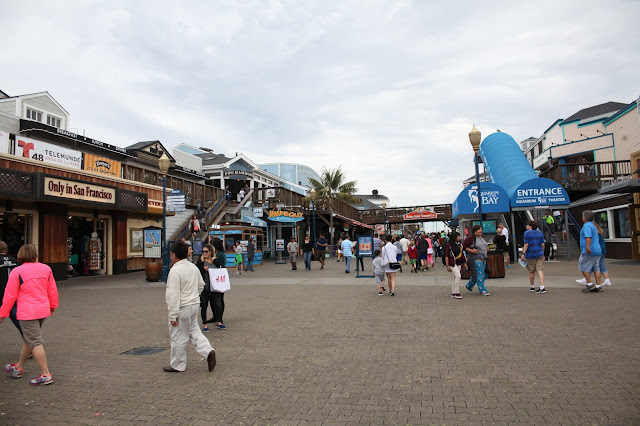 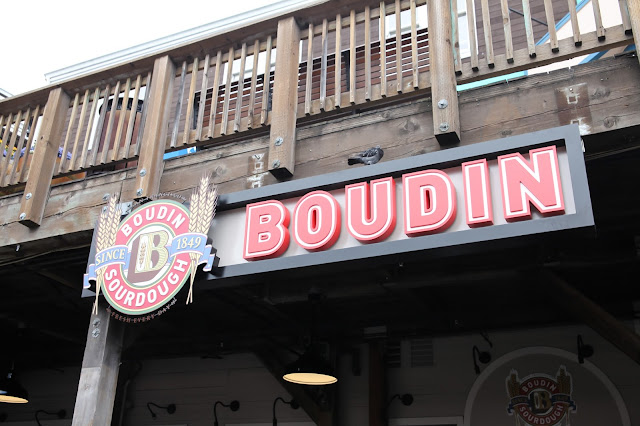 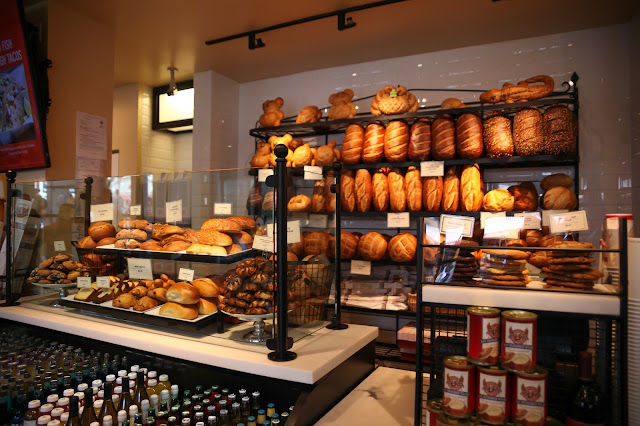 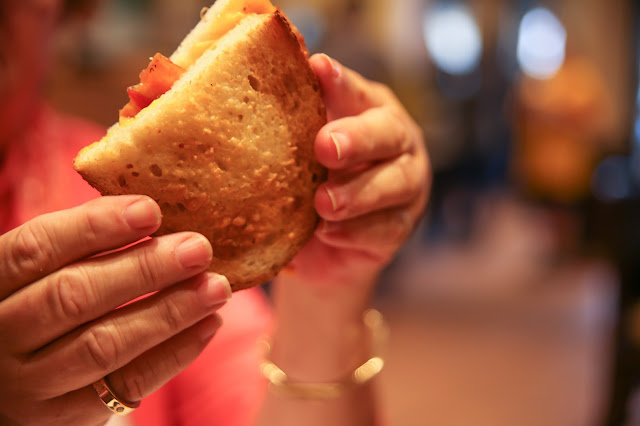 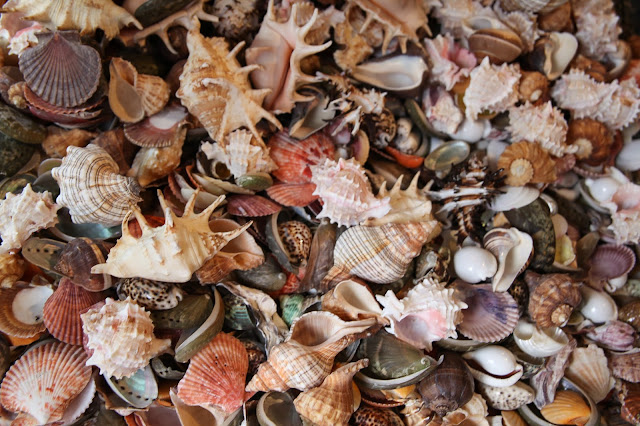 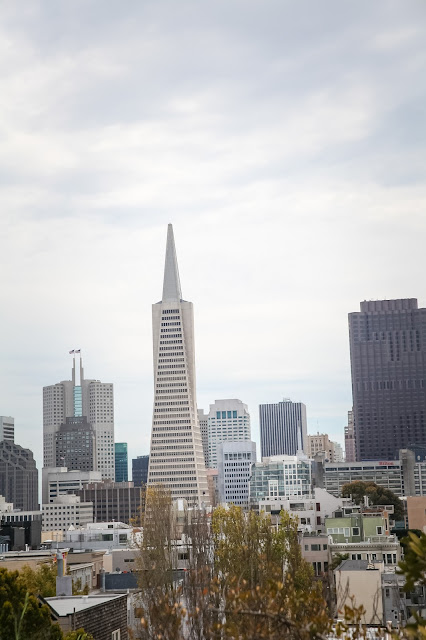 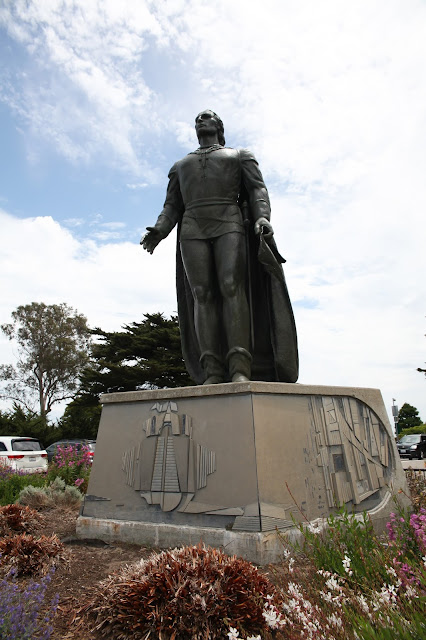 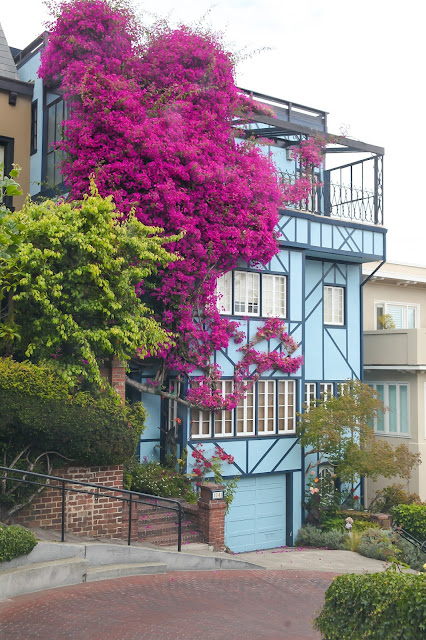 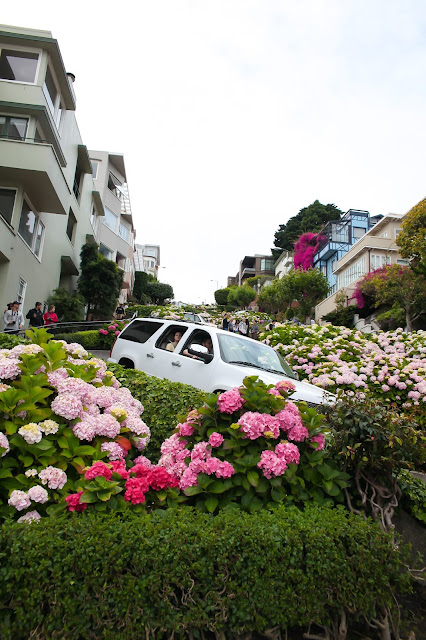 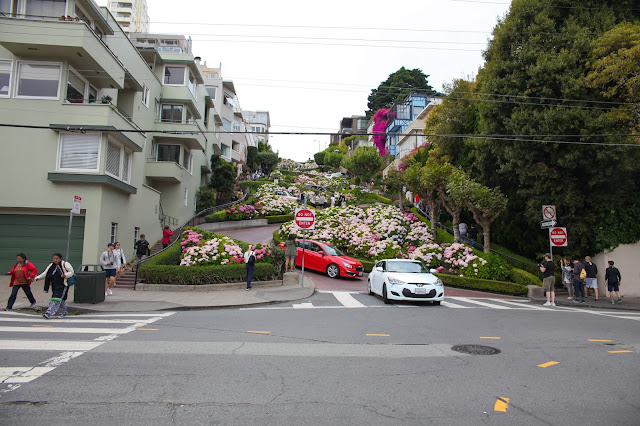