If you know me, then you know I love movies just as much as I do traveling.  Before we went to California, Roman and I went to see the movie Inside Out. I have to say at first I wasn't too sure if this was a film we were going to like. I mean a movie about emotions?  Isn't that just a  little too deep for children? It is for children under five, but for my 8 years old he totally got the film.  The movie touches on a little girl named Riley whose family moves her to California and all the emotions that can be caused by changes in one's life. Now here is why I like the movie, today we were driving in the car and Roman said to me, "you know without Sadness, you can't have Joy.  You get it like in the movie Inside Out."  I then asked him if he knew what that meant and he told me that without sadness you can never understand how good it feels to be happy.  WOW!  I think most adults don't get this concept.  I mean if we can teach our children that it is OK to be sad at times than I think we will give them a huge advantage in life and dealing with all its challenges. 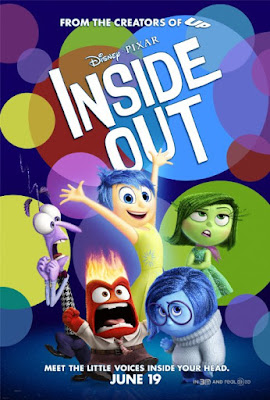 Next movie up and we just saw it today was Minions, the story line for this movie was brillant and totally explained the history behind the minion that we have come to know and love from the movie Despicable Me 1 & 2. My children loved this movie.  The only complaint that I have about the movie is that for as long as the movie it is hard to watch regarding to their language.  The minions don't exactly speak English and only throw out a word that is understandable every so often.  It was like going to a foreign film, but someone forgot to add subtitles. 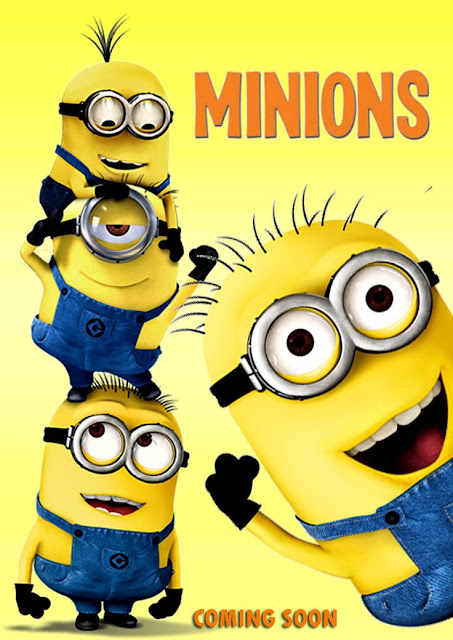 Out on DVD, is a movie called Black and White starring Kevin Costner and Octavia Spencer.  The movie deals with race and relationships.  Keven the grandfather in the movie fights to retain custody of his black granddaughter after the loss of his wife.  A touchy subject not just in the African American community, but across the border in transgender relationships.  Is it better for the child to be taken care of by those it resembles the most or by what is in the best interest of the child regardless of race?  Something we will have to deal with in our home as we raise Avery.  We don't look anything like her, so we will always need to be careful to be respectful of her culture and her feelings when it comes to her living with people who don't look like her.  While I am glad I didn't go see this movie in the theater it is worth renting. 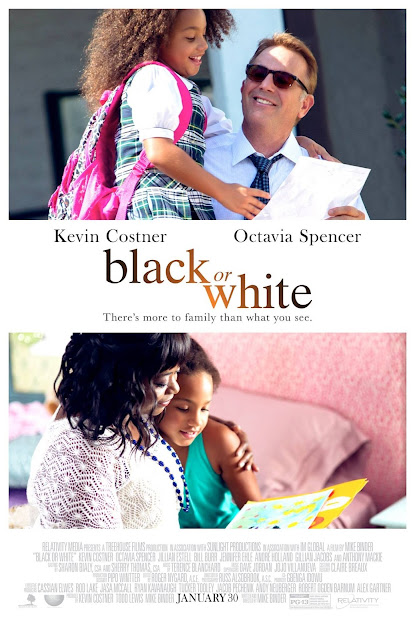 Words and Pictures currently on DVD and on Netflix or on iTunes is a movie that was totally refreshing and for once original.  Often times movies can feel sometimes like a re-run of another movie I have seen, but not this one.  Juliette Binoche and Clive Owens do an excellent job in this movie playing two high school teachers trying to inspire their students in today's world of instant gratification with texting, emailing, instagram, snapchat, facebook, and twitter.  What has more impact a word or a picture? 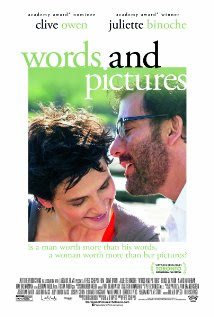 OK, Just one more that is perfect for that man in your life and one I can tolerate as a woman.  You see, I am not much one in the way of action films.  In most cases, I find them pretty rediculous.  I mean seriously there is no way anyone can survive the near attacks of guns and bomb explosions to hanging off trains or airplains like they do in actions films.  In today's action films they just get way to carried away.  In my opinion it just isn't believable!  Men love them or it seems most men do. Survivor with Pierce Bronson is actually pretty good.  The action isn't to over down and the story line is believable.  Also on DVD, it is worth renting or watching on Netflix. Well, those are all the movies I have seen for now and would recommend.  What have you seen lately that is good? 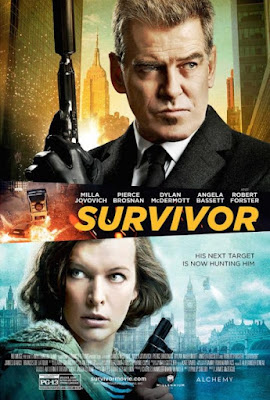 Francesca said…
so glad you posted a review of the movies you've recently seen! I had not heard of the latest Juliette Binoche one, and as I really like her I'll look out for it!
July 20, 2015 at 1:34 PM