Skip to main content
Labels
Posted by likeschocolate May 08, 2012

Tuesday and a few words on adjusting 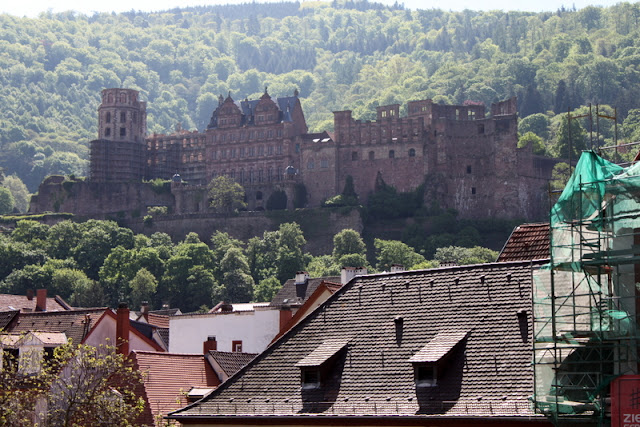 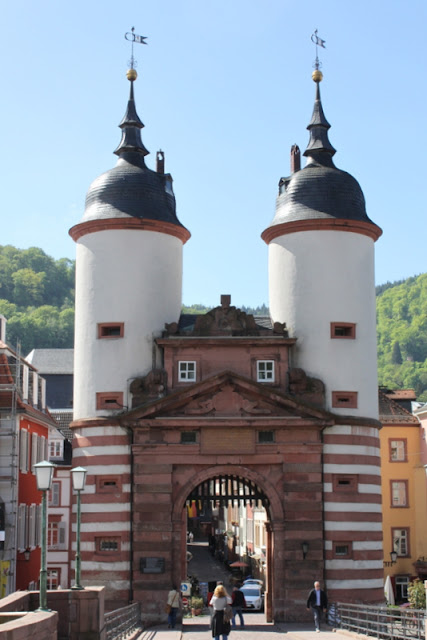 City gate at the old bridge.
Bridge was rebuilt after war war II
The Germans blew up the bridge. 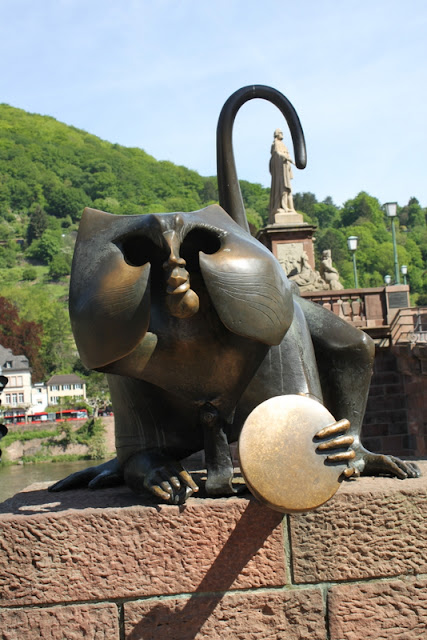 To the left of the monkey is a plaque that reads
"If you found this monkey, keep looking
their is so much more to find in Heidelberg"
My meal today- A Kepab from the Kepab Haus
Turkish Yummy! 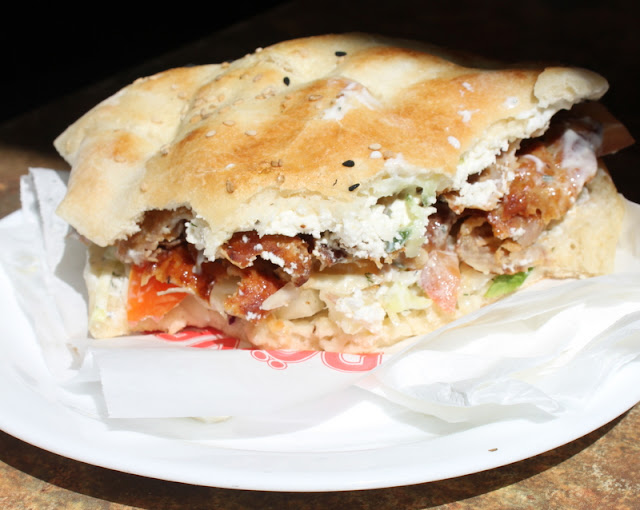 There have been a few times in the last week and a half when I have wanted to pack up and head back home, and not because Europe is not great. It is wonderful, but the rhythm is completely different. We are living in a much smaller space than we are used too. The last time we did this we were one less child, and two of the children we had with us were easy going. Now, everyone has their own opinions. It sounds like I am saying they are spoiled brats, but I am not. What I am saying is that they are all individuals and they are learning how to compromise. At home we have a couple of computers, so they don't have share. We have more than one TV. At home the children go to school later in the day. Here they only go a couple hours a day  Here when the weather is good we take full advantage of the outdoor living space. Sometimes they protest, but I think once they are out they too agree that being outside is best. Hopefully, it won't take until we have to go home to get use to this new arrangement, but I think once we do we will all be better for it. We will be a closer family. Maybe even a little quieter (I am surprised we haven't been asked to leave the apartment because of the noise factor).
Labels: daily life Germany

Joyce said…
I bit by next week everyone will have the new adjustments down pat. It can be hard for me at times as an adult for changes even if they are good ones. BIG hugs... xo
May 8, 2012 at 8:17 PM

JoKnows said…
Lovely photos. Looks beautiful there. What a great learning/sharing experience for your family!
May 9, 2012 at 8:36 AM

Menthe Blanche said…
Thank you for sharing these pictures and it's interesting to read your comments and feelings about Europe.
May 9, 2012 at 10:29 AM

Formerly known as Frau said…
It takes time and you know in the long run this experience will be worth the times of frustration. Gorgeous photos!
May 9, 2012 at 11:23 AM

Theresa said…
You are having an amazing adventure, but no doubt there are stressors. I am sure you will get into a good routine once you adapt. Books to help? Maybe a teen mother's helper :) That's what I wish for you!
May 9, 2012 at 12:48 PM

anna said…
Haha yes space is limited in,European houses, come to Holland that's even worse in that matter :-) holidays as a family can be challenging at times, hope you find a nice rhythm with each other!
May 9, 2012 at 2:09 PM

Allison said…
What took me the most time to get adjusted to was the fact that EVERYTHING is closed on Sundays and close early during the week. I was so used to if I needed a sewing needle at 10pm, it was no big deal to run to Wal-Mart and pick one up.