Skip to main content
Labels
Posted by likeschocolate May 02, 2012

Postcards from the Zoo and other adventures 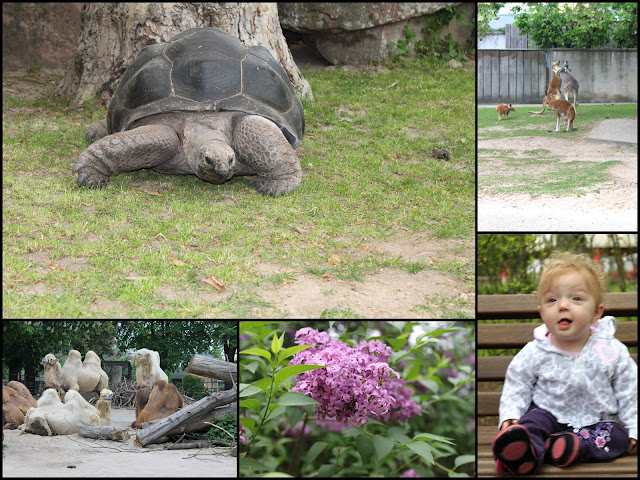 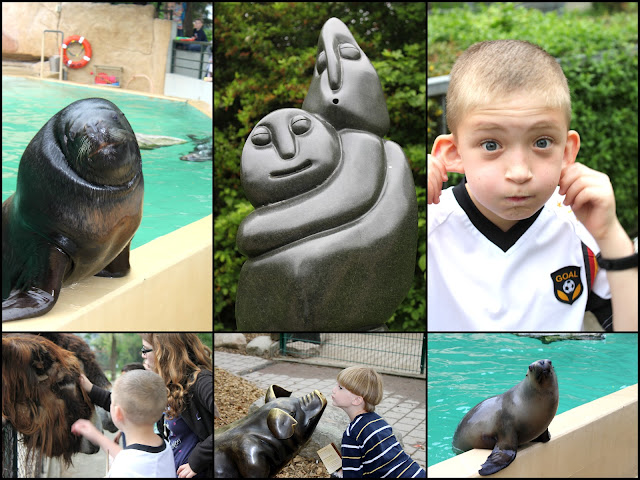 Today was a day filled with adventures and not all good.  Let's start with the good.  Today after we got the boys introduced at their new schools, I took them to the local zoo here in Heidelberg.  While not very large, the price was reasonable compared to the zoo back in Atlanta and it had a good collection of animals.  Actually, the size was perfect because just as you are getting tired of looking at animals you have seen them all.  Also, they have lots of nice play areas throughout the zoo, but it was a little cold today and we were afraid it was going to rain so we didn't stop to play.  Afterwards, I needed to go to the store to pick up a few items that I had forgotten the other day such as toilet paper-can't live without that.  Anyway, here is where the bad adventure started.  We were told that the store was close, but it wasn't and the children soon grew tired of walking.  After we got the groceries,  Winston wanted to walk a little faster than his smaller brother Roman.  I had agreed to let him walk a head because he assured me he knew how to get back.  Really it was a straight shot.  When I got to the major intersection I did not see Winston.  I assumed he continued on to our apartment, but he was no where to be found. I waited about 5 minutes and then I started getting worried because he should have been ahead of us by at least 10 minutes (that was about how slow Roman was walking).  I went out to our street and looked -no Winston.  So I started backtracking thinking I would hopefully cross paths with him, but he was no where in sight.  Roman was walking so slow at this point that I did not know what to do, so I flagged down a police officer and told him the story.  They were very helpful and agreed that he should have been back at our apartment.  They told me they would swing through the streets and look for him and I should go back to the apartment in case he made it back.  When I got back he was there at the door crying.  He had taken a different street and when he didn't see me behind him he went back to the last place he had seen me.  He thought I would be angry if he crossed the street, so he waited hoping I would come back to the spot, but eventually he decided that he should go to the apartment.  To say the least it was scary.  Lesson learned is that we need to have a talk about what happens if  we get separated.  We did!!!!  Would you have called the police??  I felt a little silly, because I knew he would find his way back.  He speaks pretty good German, but the American in me started concocting worse case scenarios.
Labels: Germany

Allison said…
I don't even want to imagine! I totally would have called the police and not given a second thought to if they thought I was a silly Ami or not. Glad to hear that a little scared and shaken up was the extent of things.
May 2, 2012 at 2:34 PM

Kelly said…
It is like pushing the bird out of the nest. We have to start letting go. I had a sort of similar experience yesterday, sans the police.

Dana said…
Yes. I would have asked for help IMMEDIATELY. He is a smart boy and did the right thing by returning there to wait for you.
Would you consider having them carry little cards with contact numbers and the apartment address? Maybe in their pockets....
A friend taught me also to teach my daughter to seek help either from a person in a uniform or a mother with a few children as those are likely the safest options, even if the uniform is not a police officer. Makes plenty of sense!

Have a great day in Heidelberg! They are in school?