Skip to main content
Labels
Posted by likeschocolate May 24, 2012 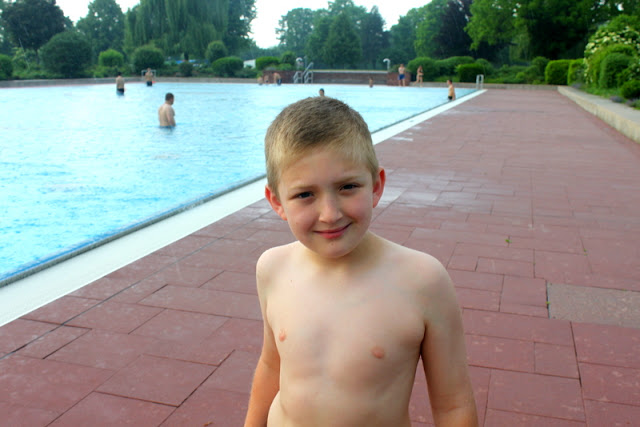 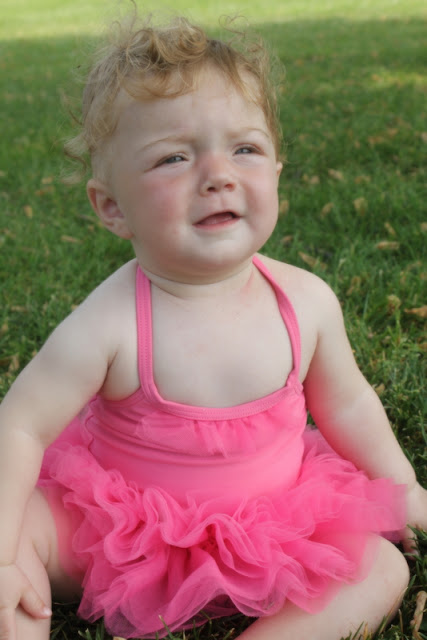 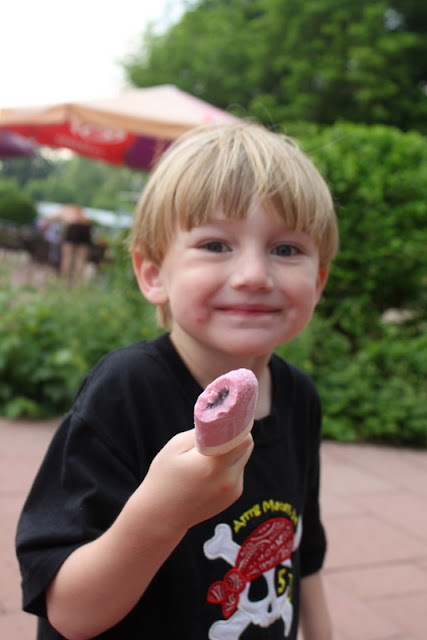 This week has been a busy week.  At Winston's school they have been making all things American Indian and ended the theme with a day of playing games and breakfast.  Winston turned 10 on the day we got back from London.  Currently, he wants to be a national team soccer player.  He loves spiking his hair up and goes to great links to make sure he smells good.  He celebrated the day with brothers, Oma, and a giant Erdbeeren Kuchen.  His favorite!  We will go a later in the summer to Europa Park to celebrate the day. Addy also turned 11 months.  No new tricks for her, but she is really starting to pull herself up on the furniture.  I can't believe she is almost a year old.  Yesterday, it was so hot here that we had to break out the swim suits and go to the swimmbad.  The swimming pools here are so much fun.  We had a blast watching all the  kids come down the slides.  The were doing a ton of tricks which I know for sure would have been forbidden in the states because of legal reasons.  We ended the day with ice cream.  Roman picked one called Power Krystals.  It has pop rocks in it that crackle in your mouth.  He was pleased as all can be.  He even made me take a picture of the ice cream poster, so we wouldn't forget the names of the ice cream.  Well, we are off to Prague in the morning.  Hope you have a great weekend.
Labels: Addy Roman Winston

Formerly known as Frau said…
Happy Birthday to your sweet boy! Have a wonderful weekend in Prague!
May 24, 2012 at 7:57 AM

Unknown said…
Pop Rock ice cream sounds awesome! Can't wait to see Prague. One of my brothers served his mission there.
May 24, 2012 at 12:03 PM

Shauna said…
I am leaving this comment on an iPad, so taking me forever. Why is Europe so awesome, it's so refined so great you are all so lucky to be doing this.

Your daughter is so precious! Take care,

tinajo said…
That sounds like an ice-cream my boys would love..! :-D

Arctic Mum said…
Happy 11 months to Addy! Anna wants to pull herself up the tanbles too, but she doesn't even crawl yet. She may jump over that stage. Enjoy Prague!
May 25, 2012 at 4:21 PM

Metropolitan Mum said…
Just caught up with your post and reaslised that within a few days in London you've seen more of the important stuff than myself in the past 7 years. Uh-oh... :-)
PS: Mhmmm, Erdbeerkuchen. My favourite too!
May 27, 2012 at 5:49 AM

Valentina Fussell said…
Happy double digits to your not-so-little man! Double digits are such a big deal! I'm enjoying all the photos you've been posting lately. Now I'm super excited about seeing London soon! Hope you are all well! Hugs!
May 27, 2012 at 2:55 PM