Skip to main content
Labels
Posted by likeschocolate May 04, 2012

Battle of the Books

This year Winston participated in the Battle of the Books at his school. What is that? It is a competition made up of teams of 3-4 students who have read books from a given book list. Then the teams compete against each other by answering questions like who wrote such and such book. In what book did a certain event take place. You get the idea. Who ever gets the most points wins and then competes against the winners from other schools. Winston's team came in about 9th out of 20 teams. Not too bad. The great part about Battle of the books is that he read a variety of books that he normally would not read. 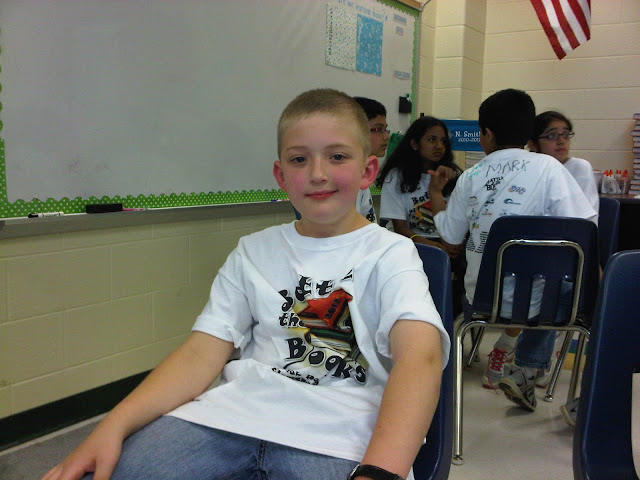 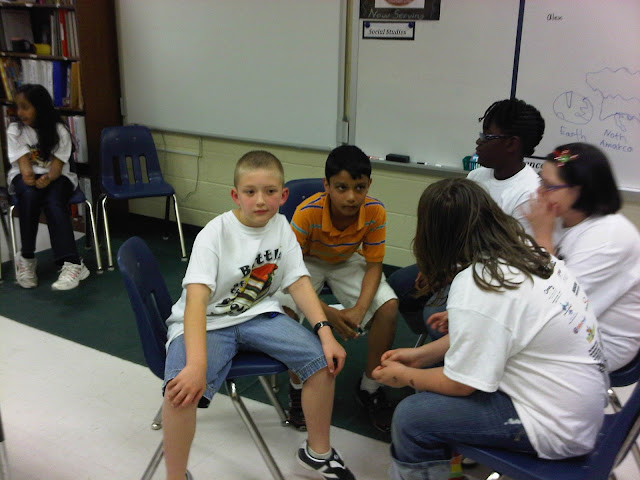 Here is the list of books Winston read:
Ice Magic by Christopher Matty
Because of Winn Dixie by Kate Dicamillo
The Great Hornspoon by Sid Fleischman
My Side of the Mountain  by  Jean George
Old Yeller by Fred Gipson
Redwall by Brian Jacques
Wrinkle in Time by Madeline L'Engle
Clemintine by Sara Pennypacker
Knights of the Kitchen Table by Jon Scieska
Castle in the Attic by Elizabeth Winthrop
My Rotten Redheaded Older Brother by Patricia Polacco

In addition to these books he read Harry Potter 1, 2, and 3
Big Nate Out Load
Big Nate goes for Broke
Diary of the Wimpy Kid -Cabin Fever

And who said that all American kids do is sit and watch TV  He actually has a pretty tight schedule with German School, Karate, and Cub Scouts.