Skip to main content
Labels
Posted by likeschocolate May 21, 2012 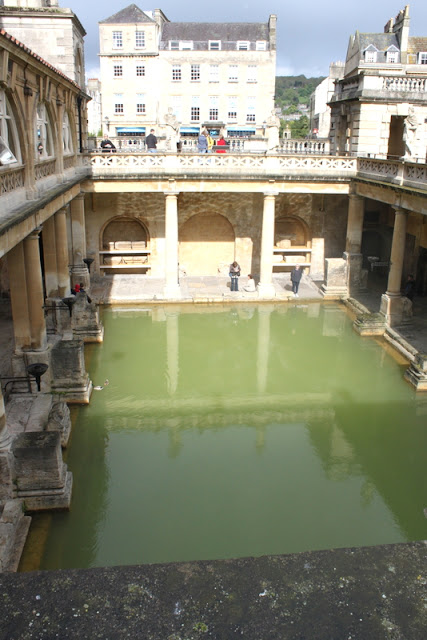 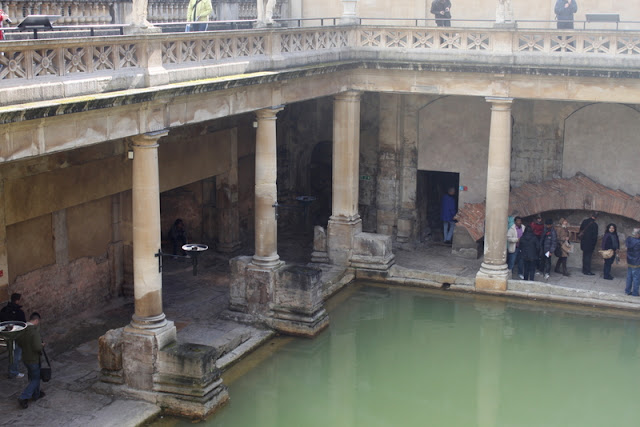 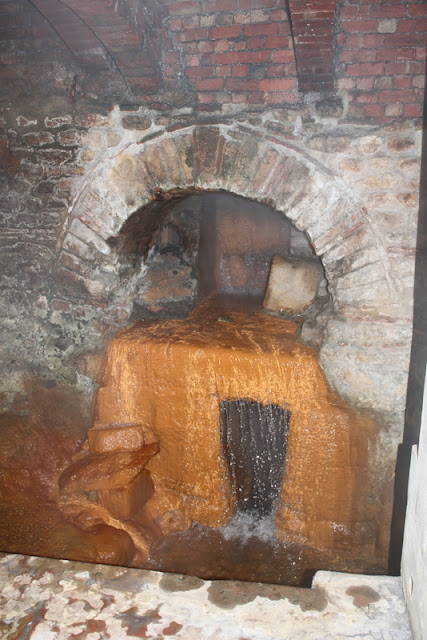 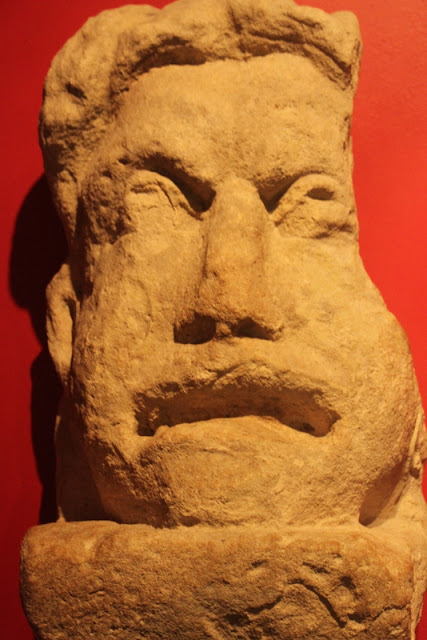 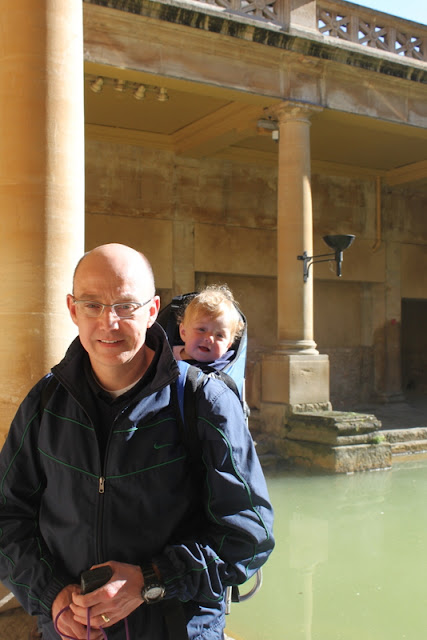 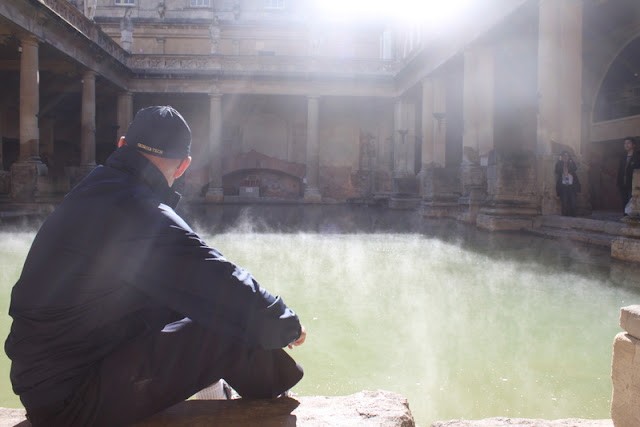 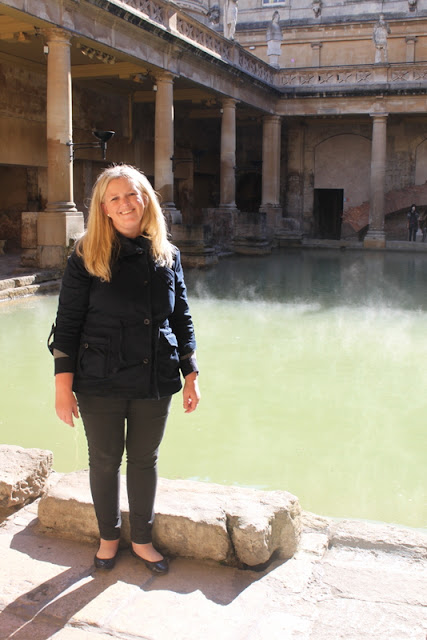 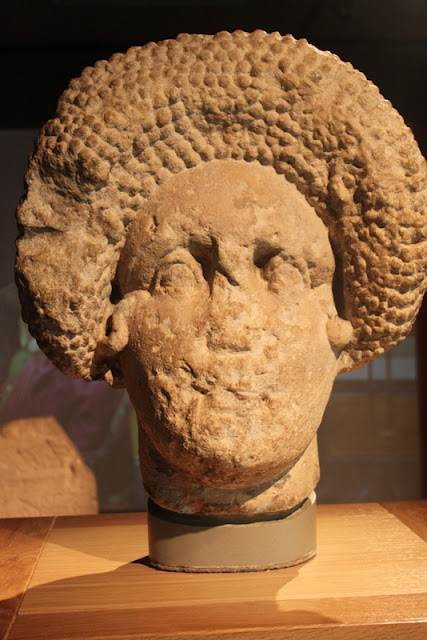 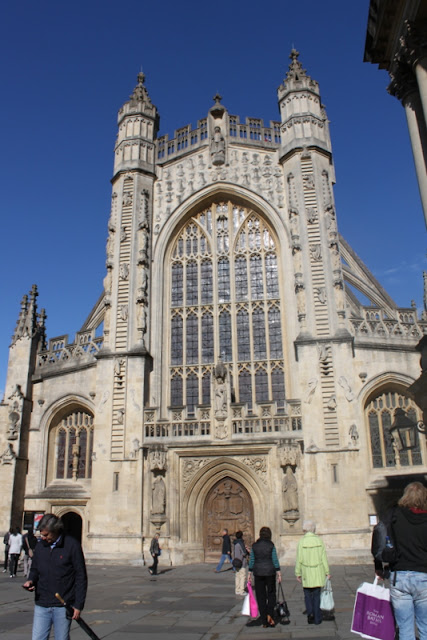 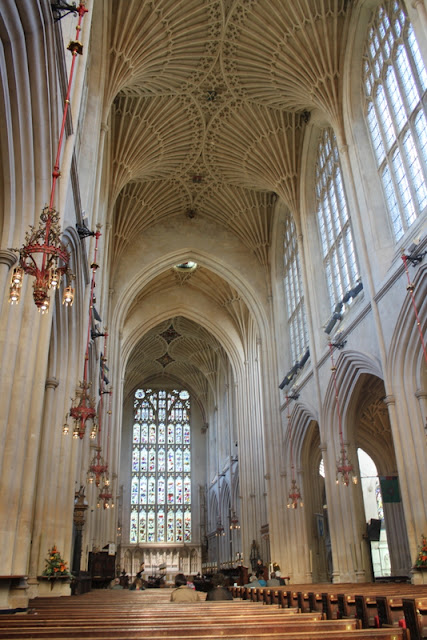 If you are familiar with Jane Austen's books, then you have heard of Bath, England.  Built by the Romans in 60-70 A.D. the baths fell into ruin for many years until reconstruction began around the 12th century.  People traveled for many years (mostly aristocrats) to the baths because they believed the waters had healing powers.  Now they are only a tourist attraction with as many as 1 million visitors a year.  The site is well worth the journey to see even though it was an adventure for us to get there.  Did you know that in Great Britain there are two Roman Baths?  We didn't until we accidentally found ourselves at the wrong location.  The second one is located in Wales.  However, that one is not the one of the novels and it is not as developed as much as the one in Bath.  Somehow my husband and I mis-communicated with one another and he trusting the Navi thought we were going in the right direction.  We lost about 2 hours going to Wales, but on the upside the drive was beautiful.  After visiting the baths, go next door and visit the Abbey.  The church is beautiful inside.  I actually thought it was prettier than Westminster.
Labels: England

Rocks In The Wash said…
Memories are flooding my mind as I look at your pictures! I SO loved visiting Bath. Glad you are enjoying your stay!