Skip to main content
Labels
Posted by likeschocolate May 27, 2012 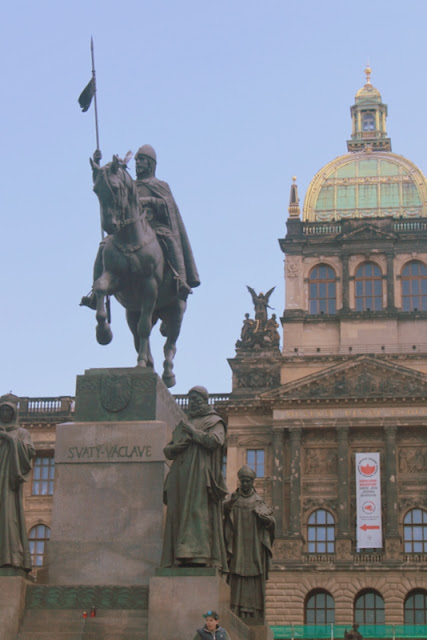 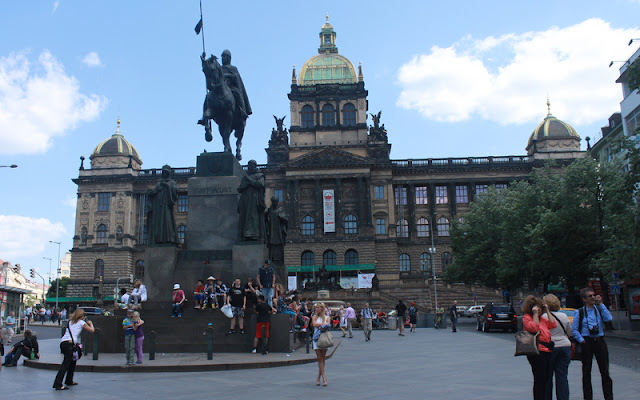 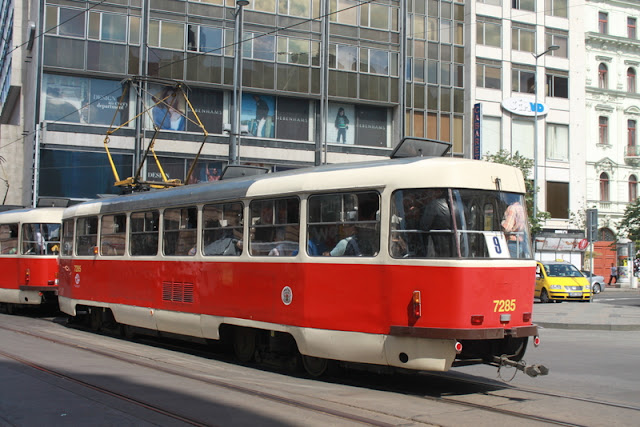 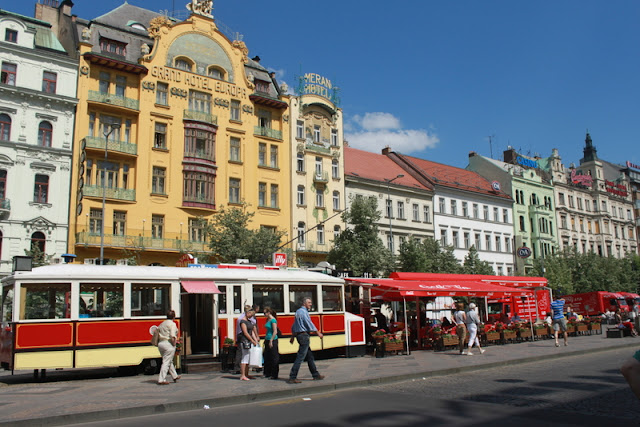 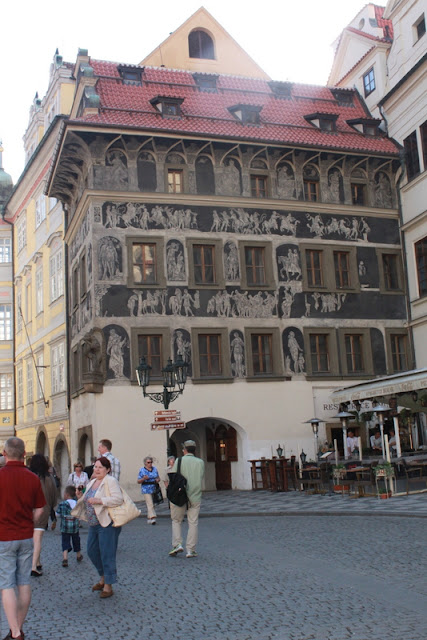 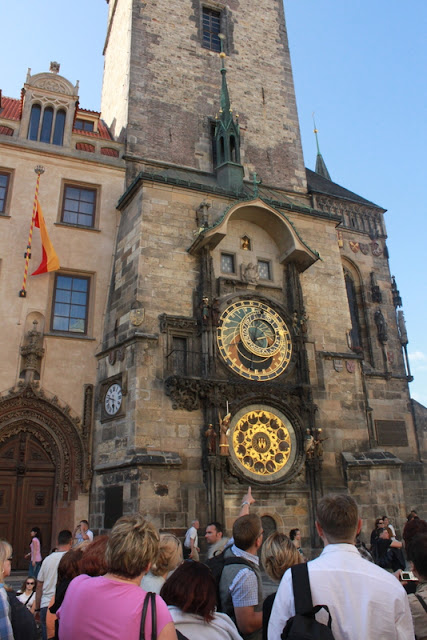 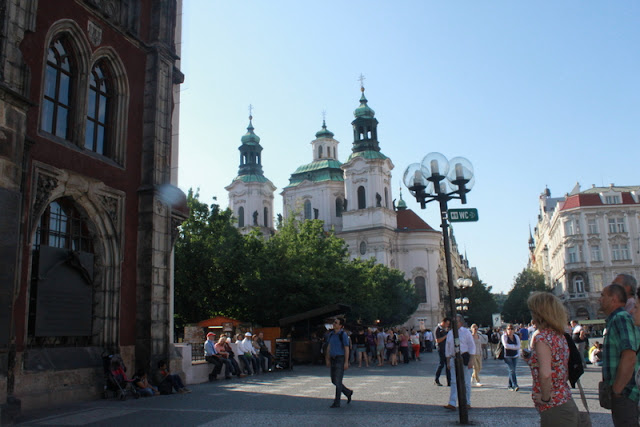 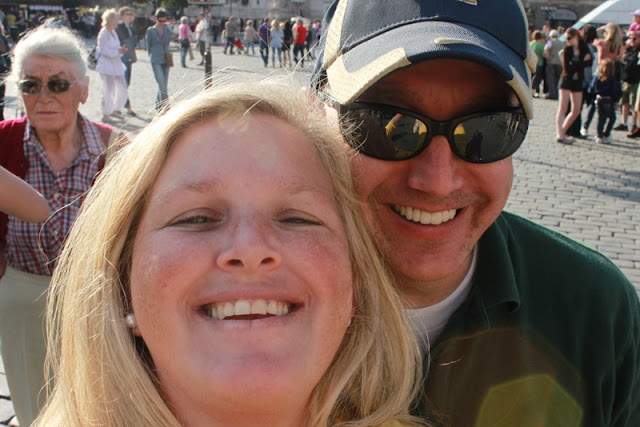 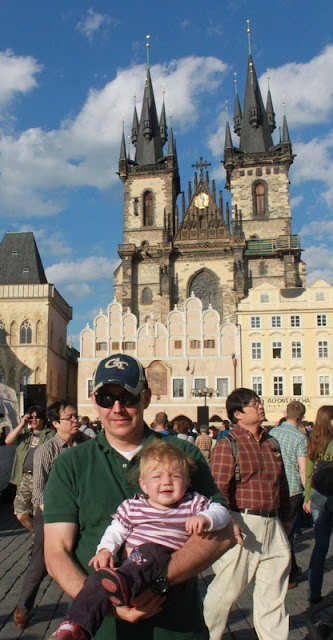 Side view of the Astronomical clock tower. 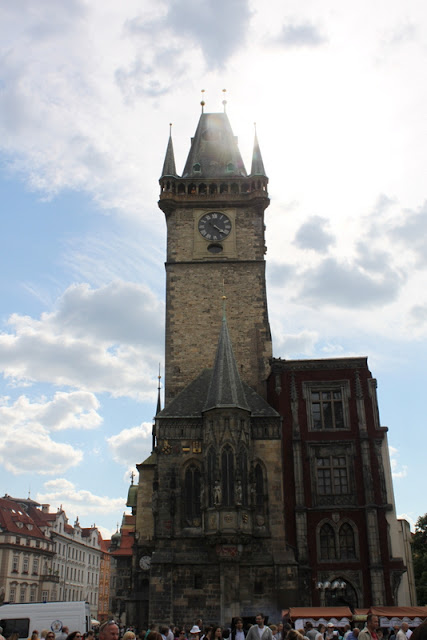 Hi!  How are you?  Hope you had a great weekend!  We just got back from Prague and I am having a hard time coming up with the words to describe this city.  Some call it the Venice of the North though I have heard that term used for St. Petersburg, Russia, and others call it the Paris of the East.   I don't think there is any other place like Prague.  Next to Venice Prague is one of my favorite cities  Seriously!  Going to Prague attacks your senses in a good way, and at times can be a little disorientating.  The architecture is amazing and spans a thousand years.  You will see buildings from: the Romanesque era, the Gothic era, the Renaissance, the Baroque era, 19th century neo-classical, the Functionalist era, with a splash of Frank Gehry mixed in with just about every American, German, and British store you can think of.  At one time I felt like I was inside a 1960's postcard or the movie Torn Curtain with Julie Andrews and Paul Newman.  Another time I turned to my husband and said, "this place can't be real.  I feel like I am at Disneyland sitting outside of Cinderella's castle."

After leaving the airport we headed straight for Wenceslas Square named after the patron Saint Wenceslas of Bohemia more recently the sight where in 1989 where thousands gathered to protest against the Soviet Union bringing communism to an end.  There you will find not only the National Museum at one end, but a variety of restaurants, fast food, and retail shops.  If you are lucky, you will even be lucky to see a free performance of some local bands or groups.  The performers were actually pretty amazing.

Later after checking in we headed to see the Astronomical clock built in 1410 located in Old Town Square.  My personal favorite spot!!!  On the hour you will be treated to a little show as figurines of the 12 apostles along with vanity, greed, death, and pleasure are set into motion.  The show is less than a minute, so make sure you are there a little early or you will miss it.  In the square you will find some food booths selling Trdelnik, Langos, or roasted pig cooked over hot coals then cut and sold by 100 gram increments.  Seriously yummy!  The smell was devine.  While we were there we had the opportunity to see a dance and song performance showcasing dances of that region. You will also see The Church of Our Lady before Tyn and St. Nicholas church.

It was getting late, so we headed back to our hotel.  Stay tuned for Day 2.  Thank you Oma for watching the boys making it possible for us to go on this trip.  We had a fantastic time!

Francesca said…
wow, I haven't written any thing at all, and blogger tells me my comment has been published!
Your little girl is getting quite a tour of Europe, and your boys are so lucky to get special time with their Oma. What's your next destination?
May 28, 2012 at 7:42 AM

Formerly known as Frau said…
Wow it looks amazing...wonderful shots! It's certainly on my bucket list and biggest regret not doing sooner. Have a wonderful Monday!
May 28, 2012 at 9:06 AM

Andi said…
I have loved your updates on your trip. I find it inspirational to just get out there and explore. Too often I find myself waiting for the perfect time (like when my kids are older?). Enjoy!
May 28, 2012 at 5:32 PM

Jade @ Tasting Grace said…
So fun to see your photos as we have very similar ones from our trip there last week! :) And Disneyland was TOTALLY what we were thinking when we were there. So glad you had a great trip!
May 29, 2012 at 8:31 AM

JoKnows said…
It IS gorgeous! I love the first building. Wonderful photos. Great architecture and statues! Hope you are having a great time!
May 29, 2012 at 7:05 PM