Skip to main content
Labels
Posted by likeschocolate May 31, 2012 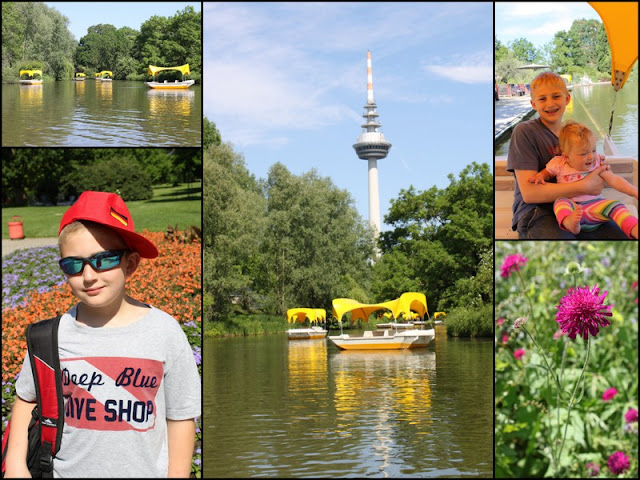 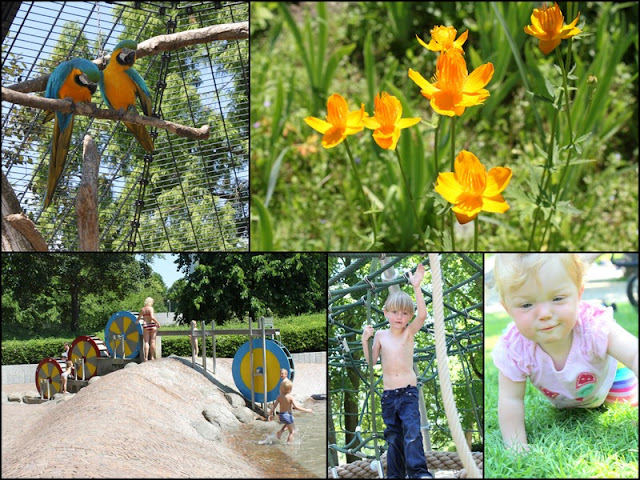 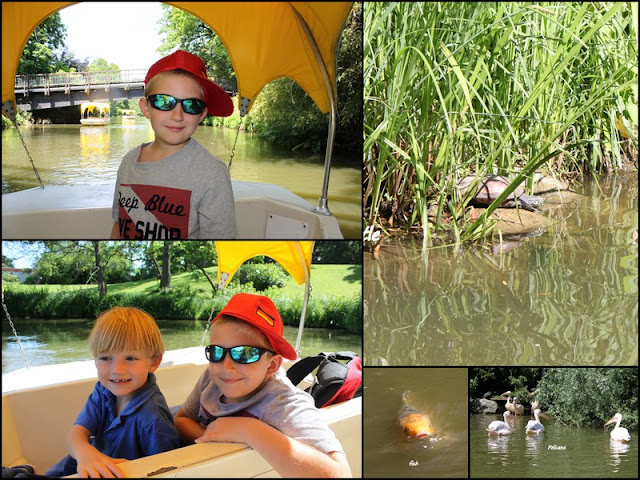 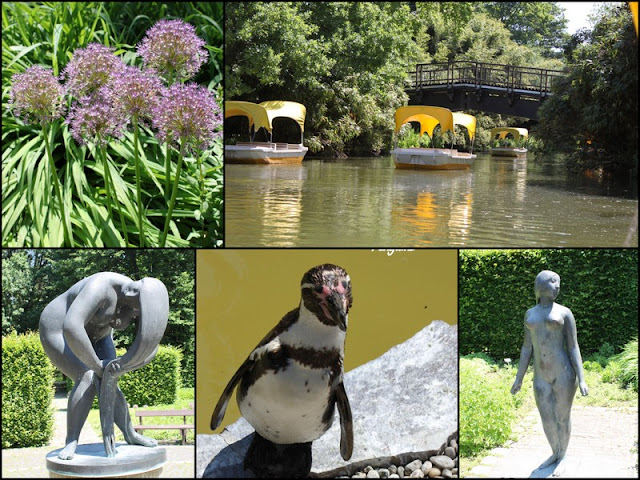 Ferien is the word for vacation here in Germany, and the boys have a two week break from school. Not all kids in Germany have a break right now, but the state we live in has vacation time right now. Did you know that Germany has 16 states?  Just like the United States each state has a different school calender with some schools starting sooner or later than others and some common holidays like Christmas and Easter. On Monday we headed to the swimming pool, the weather was just too good to pass up. On Tuesday, we headed to Luisenpark located in Mannheim, Germany. The park is gorgeous. Built in 1892, Luisenpark is Germany's equivalent to Central Park in New York City. It is a perfect place to take the children. The park is filled with many playgrounds. The boys loved the gondola like boats. We saw plenty of turtles sunning themselves on rocks and Koi fish wanting to be feed. At one point my oldest son stated that the fish kind of creeped him out because there were so many of them coming up to the boat. The scene from the old "Willy Wonka" film flashed in my mind where they get on the boat that takes them along the chocolate river. One minute they are all enjoying themselves the next it is kind of a nightmare. After the boat ride the children ate their ice creams while looking at the different animals on display.   The park even takes into consideration the older generations who might visit by including plenty of lawn chairs and recliners throughout the park and also a special sanctuary area where you can sit and listen to quiet music played over a speaker.  Mannheim may not be a major tourist destination, but this park is well worth the visit.
Labels: Germany

Shauna said…
I did not know that Germany had fifteen states. Interesting. This is beautiful thank you for sharing. Take care,

Formerly known as Frau said…
Looks like a perfect place to enjoy on break! I hope the kids and you have a wonderful time.
June 1, 2012 at 1:36 PM

Francesca said…
it's odd to see how warm and summery the weather seems up there, while it's cool and rainy still here!
June 1, 2012 at 3:27 PM

Company EIGHT said…
I absolutely love reading about all of your travels and adventures! Love the pics, as always!!
June 2, 2012 at 12:33 AM