Did you Know? Galveston is the home or at least migration spot of over 200 species of birds. Roman really loves the birds. They don't think he is so great, but he had fun chasing them on the beach. It was fun watching the sandpipers scurry at lightning speed across the sand. The pelicans are amazing to watch too as they dive into the ocean for fish. It is like watching a fighter jet take a nose dive. My only suggestion is that if you want to see the birds the saying holds true that the early bird catches the bird. You will see more birds in the early morning which can prove to be difficult with small children. Also, don't forget to wear mosquito spray because the mosquito's in Galveston this time of year are really bad. Like being thrown in a tank of piranhas. So you don't think I am some great photographer, the image of the Brown Pelican and the Rosetta Spoonbill I found on the web. After several attempts on my own, I just couldn't get a great image of these beautiful birds. I have come to the conclusion that I need a better camera. 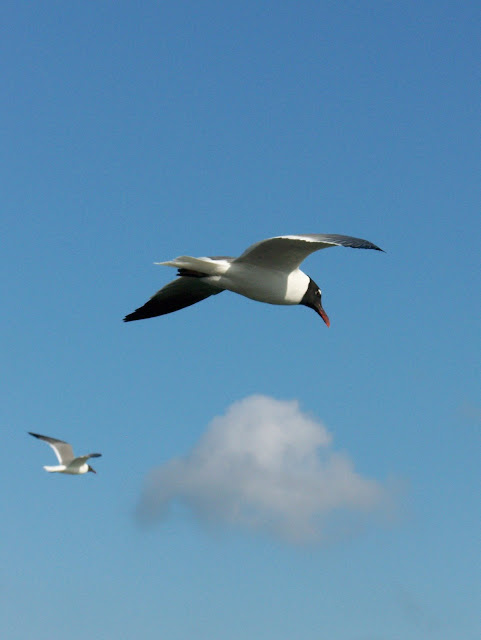 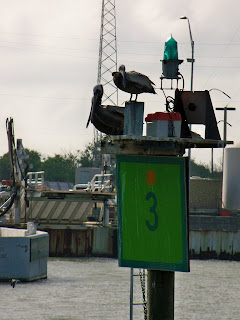 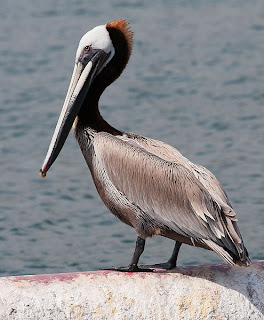 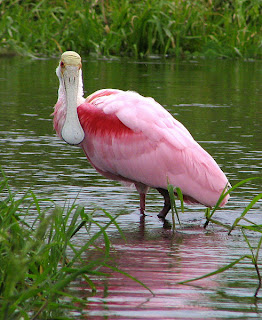 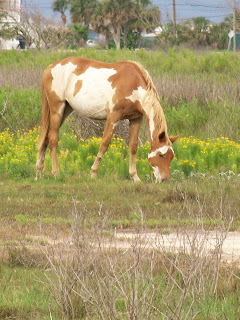 The night before we left we ate at Queen's BBQ. It's Texas BBQ at it's best!
The place was decorated in cowboy hats, lassos, old newspapers, wagon wheel chandeliers, Texas stars, old wooden antique tables, cattle skulls, and old barn wood. I ate the biggest baked potato you have ever seen stuffed with chipped BBQ beef topped with a tangy sweet BBQ sauce, scallions, cheese, and sour cream. Frank had the pork ribs with baked beans and coleslaw, Winston had a BBQ beef on a whole wheat bun, Roman had a little from all of our plates, and we all had the peach cobbler with vanilla ice cream for dessert.
Queen's BBQ
3428 Avenue South
Galveston, Texas 77550
409-762-3151 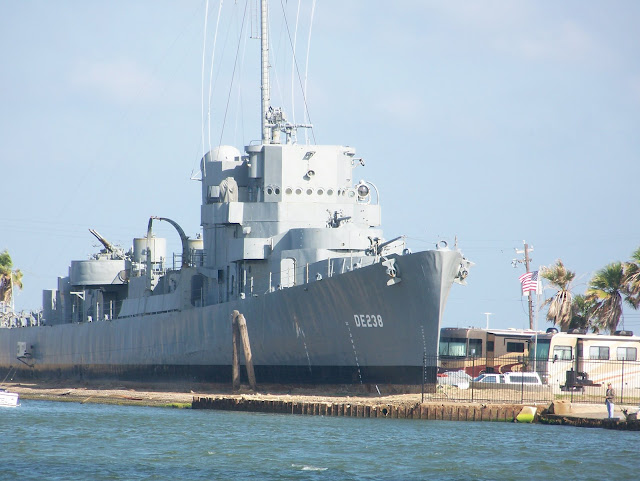 Kim N said…
I didn't know much about Galveston at all until I read the book "Dark Rising" by Marian Hale. It is a fiction based on facts found in journals and articles about the hurricane in Galveston. It is a book for older kids and teens, but I really enjoyed it and learned about a tragedy that I had heard very little about. It looks like a neat place to visit.
June 9, 2009 at 1:05 AM