I bet you didn't know I grew up in Anchorage, Alaska.  We moved to Anchorage when I was 10 just before I started the sixth grade.  My parents were tired of the traffic, the smog, and as they say the rat race of California.  My step father had visions of being the next Grizzly Adams.  Growing up in Alaska probably was one of the best things for me academically.  In the 80's the schools in California were failing as they were under funded and over crowded, but in Alaska it was the exact opposite. Our family thrived in this new place.  It is true that Alaska is cold and the winters are long with little very sunlight, but you learn to adapt.  Alaska is just incredibly beautiful.  I can't say Alaska is home as I have lived longer now away from Alaska.  I don't know how to get from point A to point B, but in some ways it still feels like home.  My 4 days were spent visiting friends, and I can't begin to describe how wonderful it feels to spend time with friends those you have a common history with; however, my cup is full.  It just so happened to be that my trip to Anchorage coincided with the beginning of Fur Rondy.  A two week winter celebration of dog races, balls, and various celebrations. Thanks go out to my husband and my mother who held out the fort while I was gone. 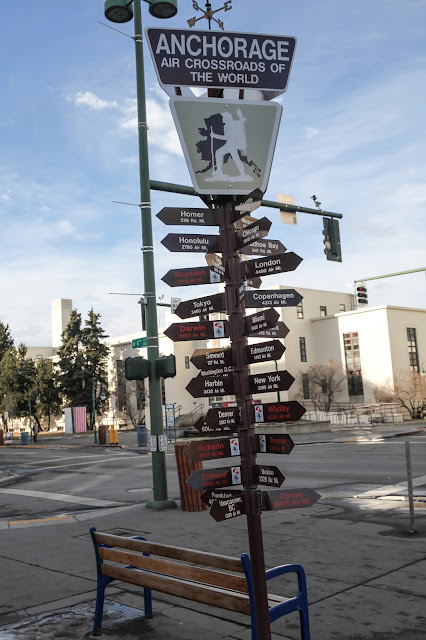 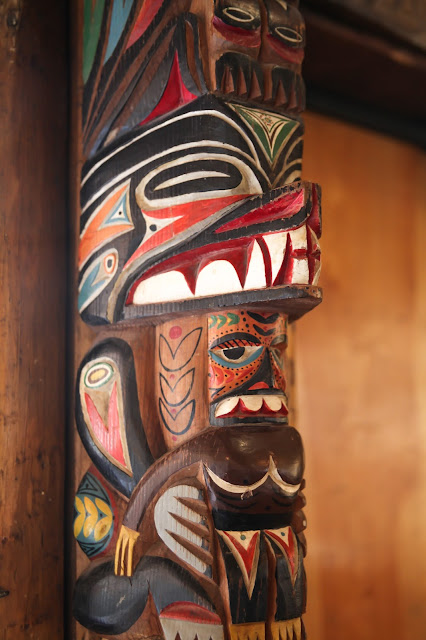 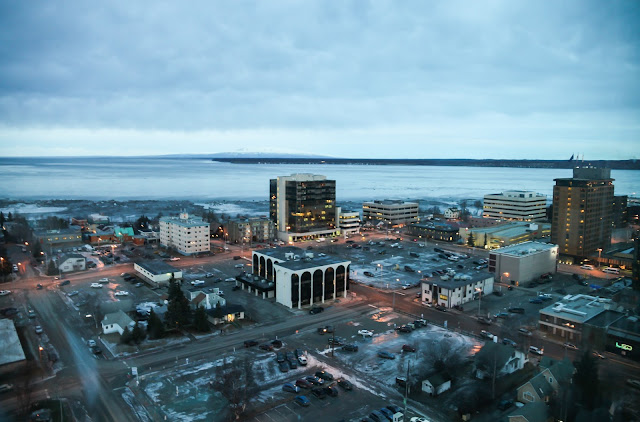 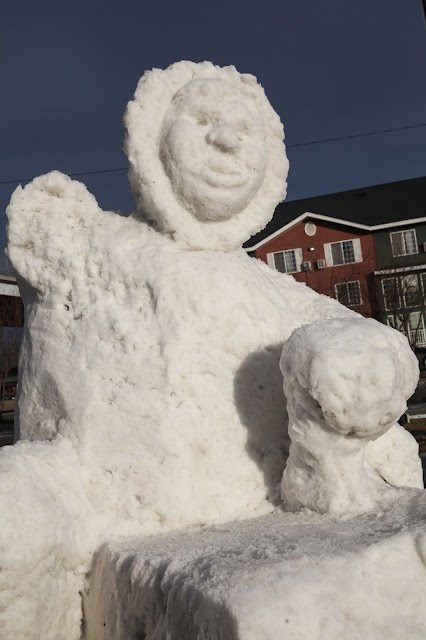 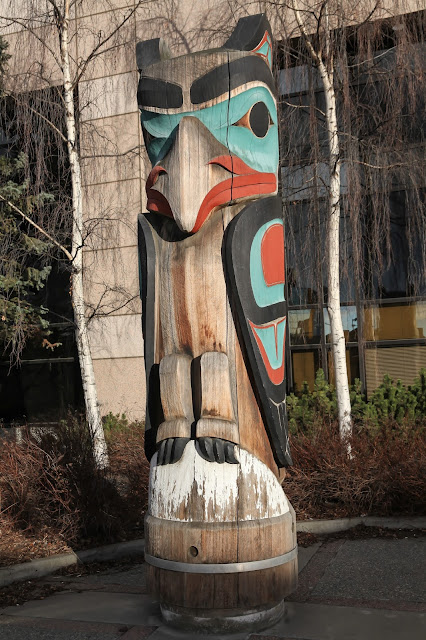 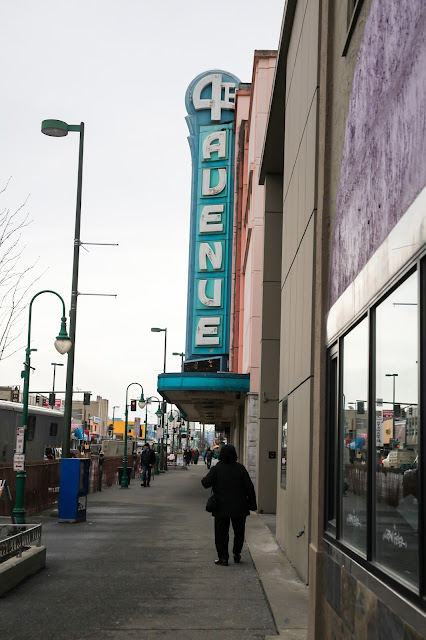 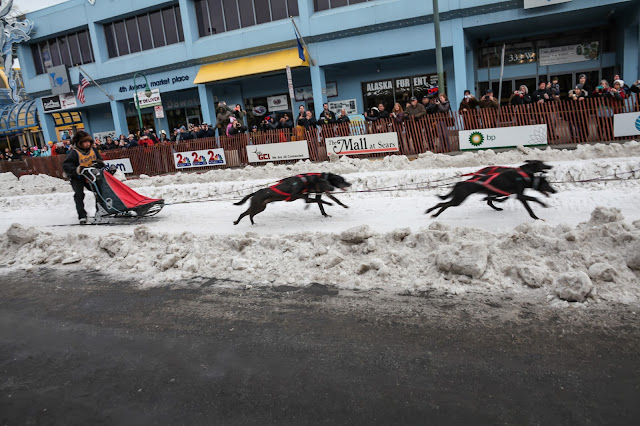 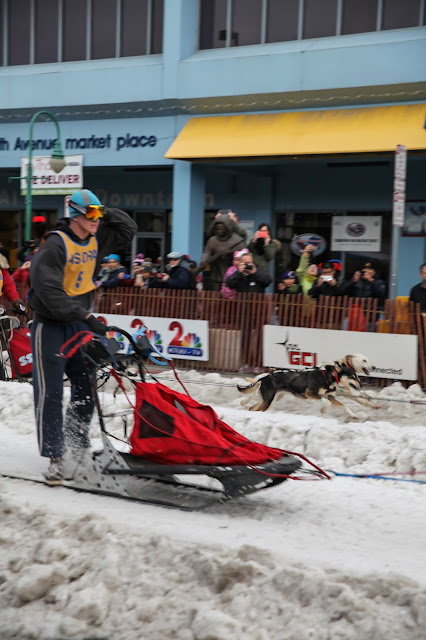 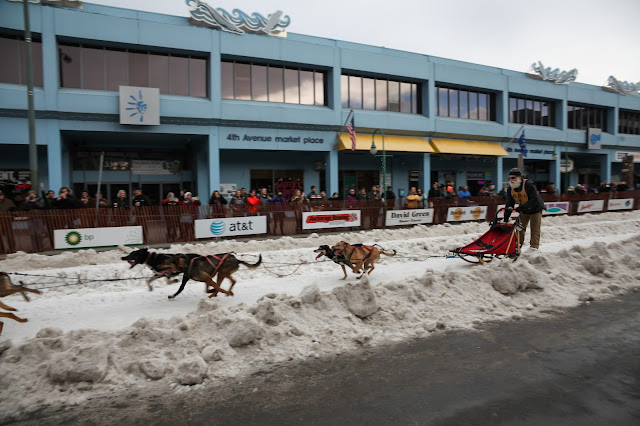 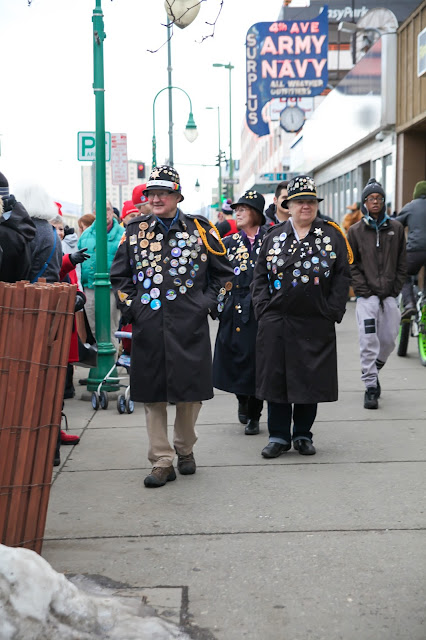 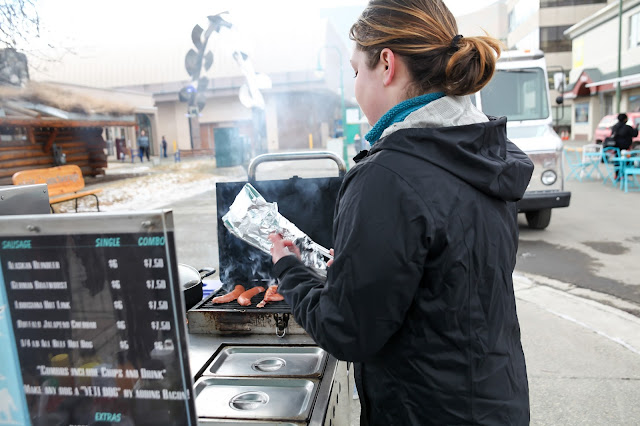 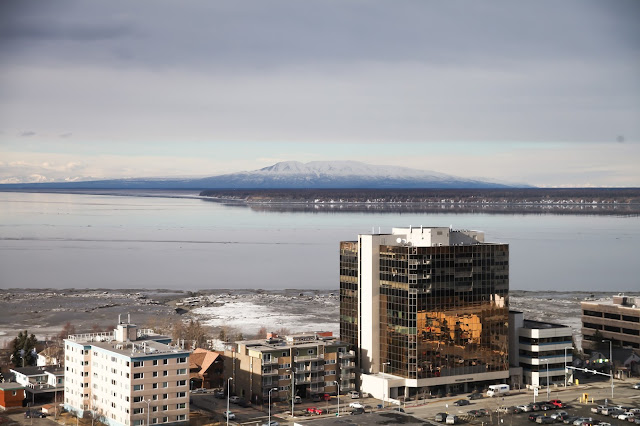 DrillerAA09 said…
Thanks for stopping by Driller's Place.
I have only been to Alaska once, on a cruise. I would go back in a heartbeat. There is so much beauty to see and photograph. Have a blessed day.
March 1, 2016 at 3:45 PM

Mascha said…
Cold, but sweet life there (I know so little about Alaska)
Greetings from Germany
March 2, 2016 at 1:48 AM

Anonymous said…
Alaska - I'm mesmerized with that place, since National Geographic puts out a TV series about Alaskan troopers - such beauty there! And didn't know you lived in Calif. we live there - North -no traffic:)

I would be thrilled if you would add one of your pics - they are perfect! - to my new meme called Seasons. Link is open Mon -Wed 7 pm , so there is still time to link up. It is in my post SEASONS-curious about March. Hope to see you there:) If not now, next week!
March 2, 2016 at 2:42 PM

Unknown said…
oh this makes me miss living in Cape Town so much!! I want to go back!

The Travelling Lindfields said…
We went to Alaska last summer, although we didn't get as far north as Anchorage. It is such an interesting and beautiful place. That raven totem looks very familiar.
March 3, 2016 at 6:48 PM

Ruth said…
All the people I know who are from Alaska (or grew up there) love the estate to pieces. It is story after story of the many beautiful things they experienced there. That is one of the reasons I want to visit so bad.
March 5, 2016 at 12:30 PM