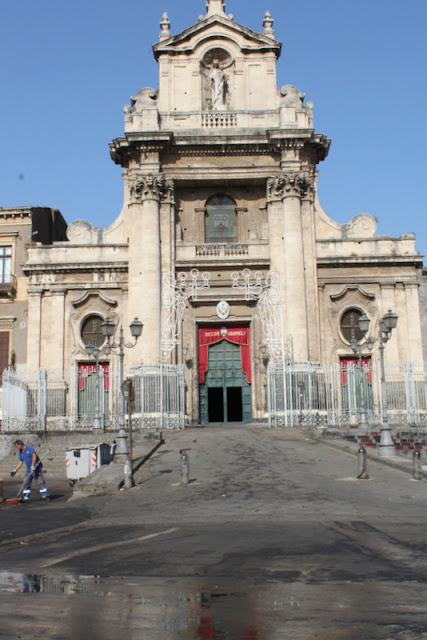 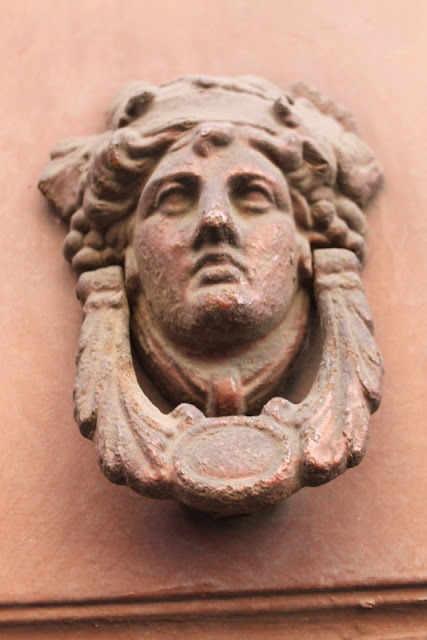 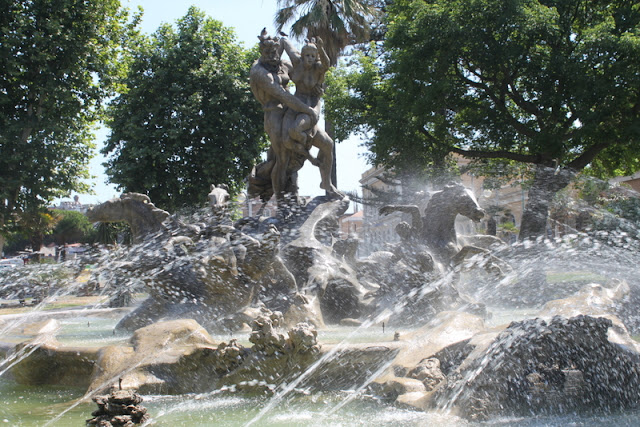 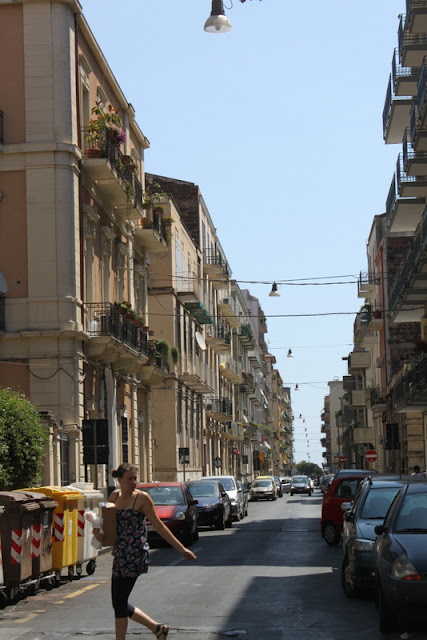 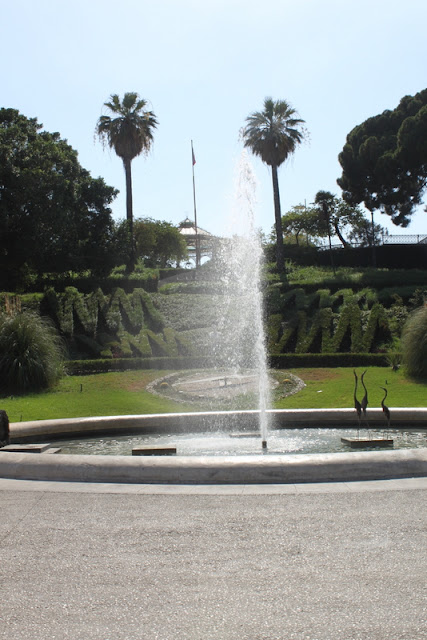 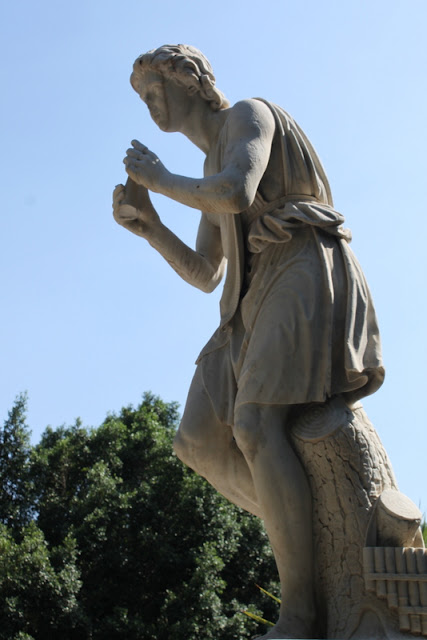 Sitting in the shadows of Mt. Etna lies the city of Catania. A city of 300,00 with another 350,000 living in the suburbs of the city.  The island has a total of almost 6 million which is about the size of my home Atlanta, Georgia. The best way to describe the city is large, loud, crazy, beautiful, extremely friendly people, dirty, a little scary.  I say a little scary because to drive here you have to have nerves of steel.  Road signs are just a suggestion and if you hesitate you could loose your life.  Bonking cars may be a sport because most of the cars have dings in them if not a bumper barely hanging on.  Also, the first day we were here we were hit up by the mafia to pay them to watch our car.  The guy told us if we didn't pay him he would slash our tires.  At first we thought he was just some thug taking advantage of the fact that we were tourist, but my husbands colleagues later told him that you have to pay these guys just a euro or two and that they are apart of the mafia.  I guess the mafia knocked off two judges last year.  We now have our car parked in the hotel parking garage.  Otherwise, we have felt pretty safe here.  The people are so friendly and they love children.They call Addy "Picolini" which I think means little one or something to that effect.  Of course though we play it smart.  We don't drive after dark and we don't have any jewelry nor do we have very much money on us very little with us.  We haven't seen a ton of tourist, but I wouldn't let this scare you from coming here.  We haven't found it difficult to communicate with the people here and most seem to know a little English or some German.
Labels: Italy

Formerly known as Frau said…
Wow gorgeous and scary...now that is an adventure....the stories and memories of this summer are endless. Safe travels!
July 19, 2012 at 8:05 AM

Joyce said…
Italy : ) You're in my happy place!

I've never been as far south as Scicily but the Amalfi Coast is one of my favorite places in the world. We were there in the springtime so it wasn't overly crowded. I hear that road gets crazy in the summer traffic!
July 19, 2012 at 9:06 AM