In a Group "Sunday Snapshot"

It looks like we are beginning to turn a corner and see light at the end of the tunnel. I am feeling much better and was actually able to get my suitcases unpacked today. Yahoo! Avery also seems to feel much better too, but still has a pretty bad cough. She had a pretty good appetite today and gave her older sister by 3 month grieve as she was fighting for my attention. She gets pretty jealous of Addy. Never saw that coming, and would have thought it would be the other way around. Too funny! She isn't too thrilled with Addy, but I hope that will change. She likes the boys, but maybe because they aren't much of a threat. Her language is really taking off. She can now say Bye Bye, eye, wow!, eat, and my mom believe she can say all done and my turn. I am not counting the last two until I hear them for myself though. She blows kisses, gives kisses, can touch her nose, eyes, and ears when you say them, claps, waves bye bye, and knows her name in English.  I have one more post after this in regards to our trip -Hong Kong.  Some of you know we traveled with our adoption agency.  There were 5 families in our group.  While we did not tour with them in Beijing we did pretty much everything from the time we left Beijing with the group.  You don't have to and believe me there was plenty of alone time, but I can't say enough about getting to know the other people in your group.  It was really important for me as I didn't have my family with me on the whole trip and so it was great to have someone to hang with once my hubby and son left, but it was good to have others to bounce off your feeling with as this is one journey that only they can understand and or other who have been through it understand.  Also, I can't say enough about the groups on Facebook and getting to know the families that traveled at the same time as us.  As I mentioned in a previous post about 9 of us from Facebook gathered for dinner one night.  It was so great putting faces to names.  We did it!  Our baby is Home! 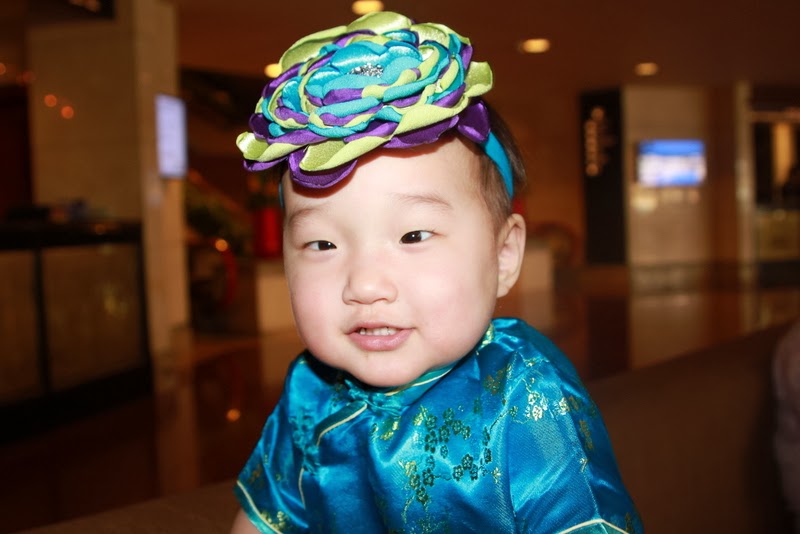 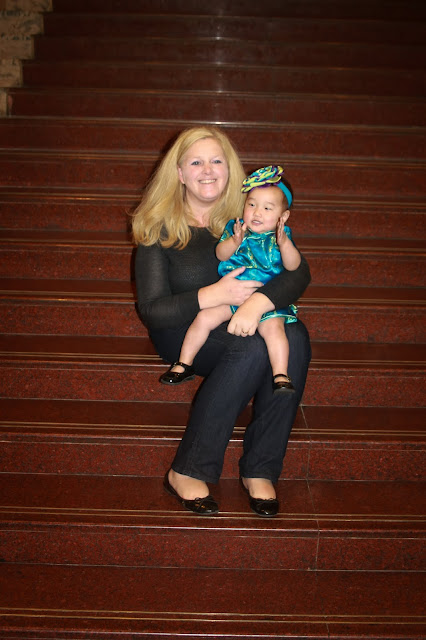 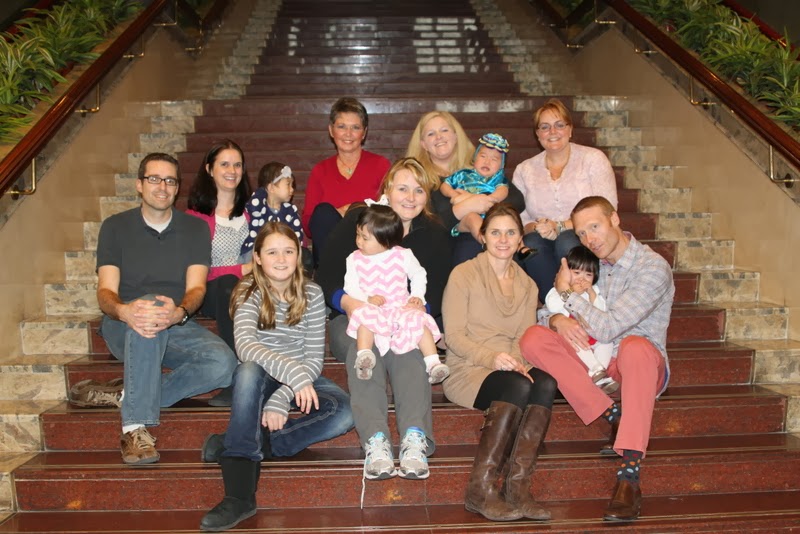 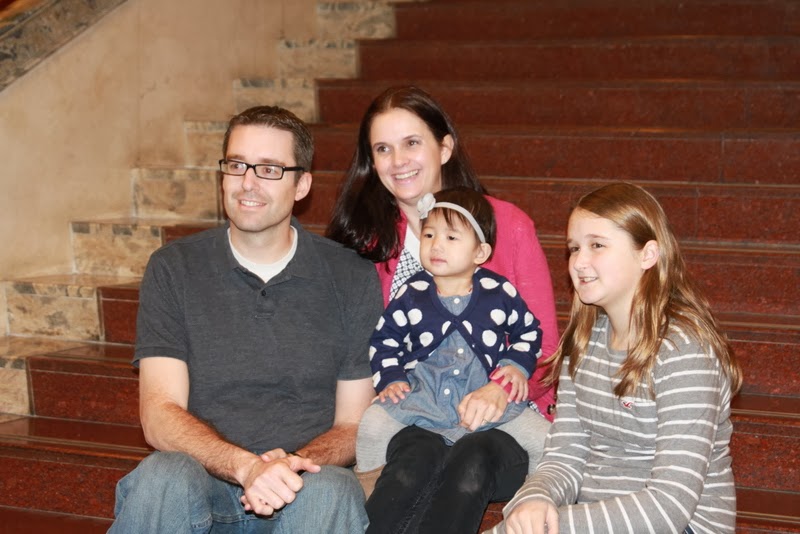 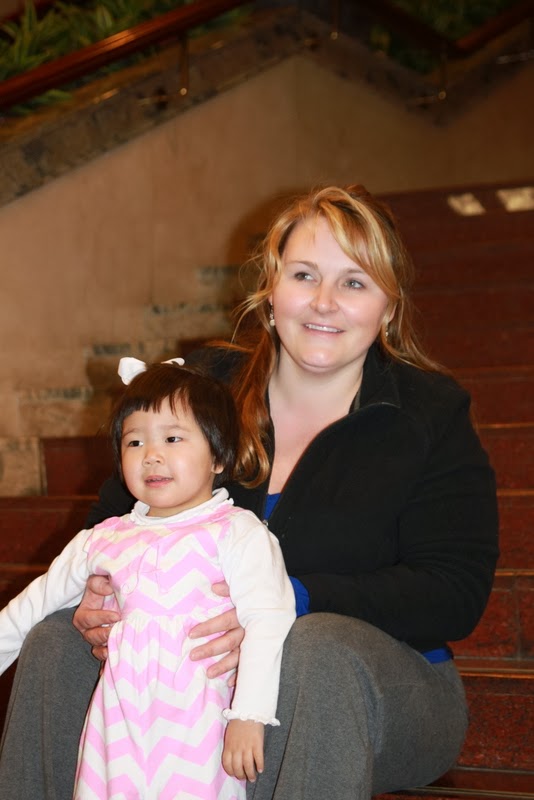 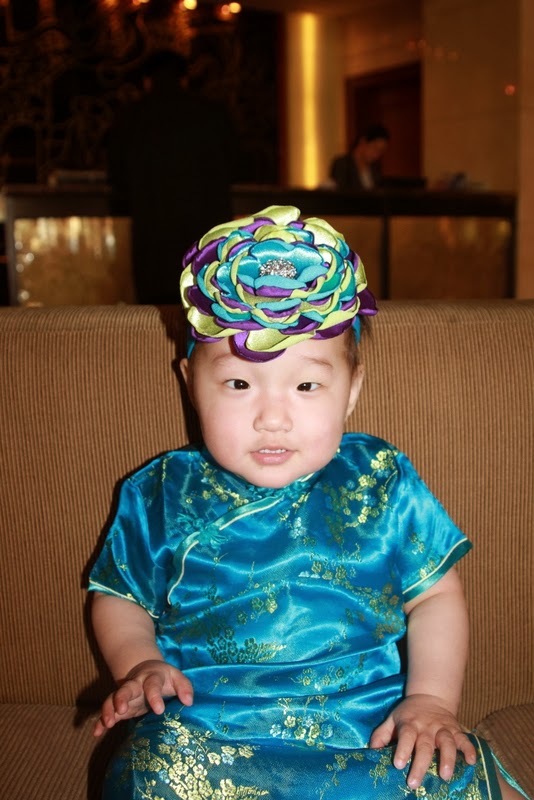 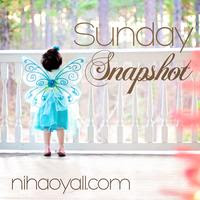 Francesca said…
i like a good ending to a story! :)
glad you're feeling better - I guess Avery got to know you as her mom only, and now will also have to learn to share you with her siblings! hugs.
January 26, 2014 at 1:59 AM

Gail said…
Welcome home!! I found the re-entry time a bit hard with both of our adoptions but you'll be surprised how quickly things settle down. Congrats and she is beautiful!!
January 26, 2014 at 10:48 AM

Victoria | Hibiscus Bloem said…
So happy you arrived home and are now settling into your new lives with Avery. X
January 27, 2014 at 11:55 PM