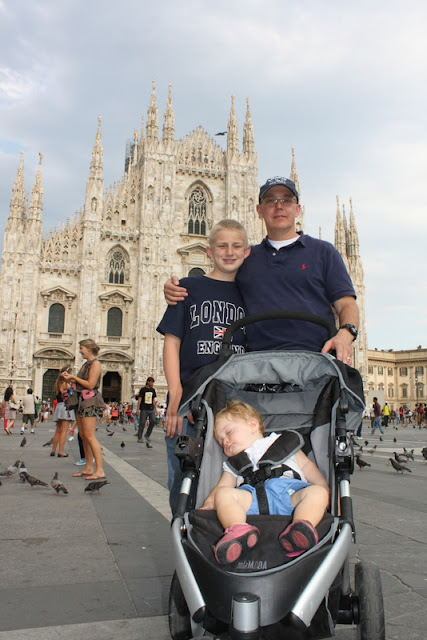 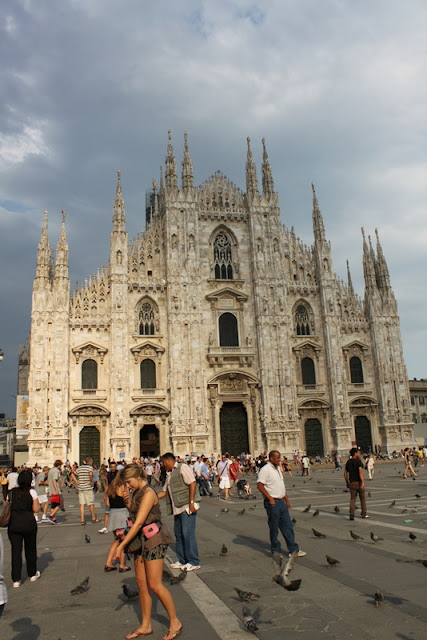 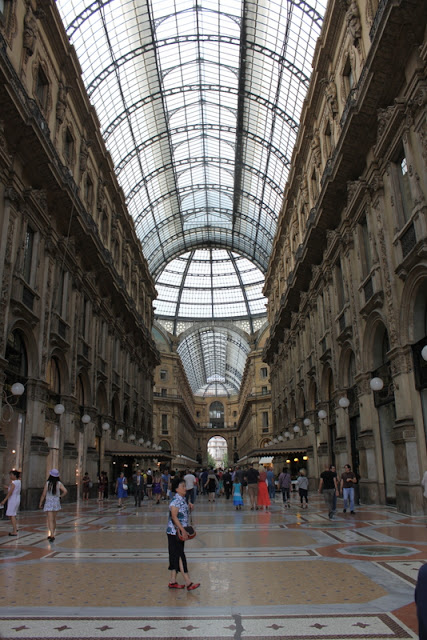 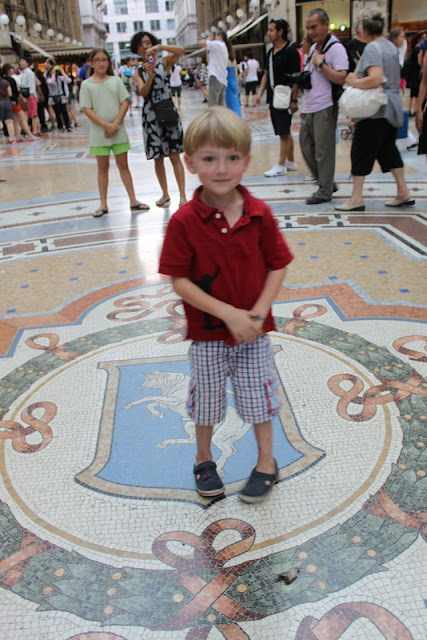 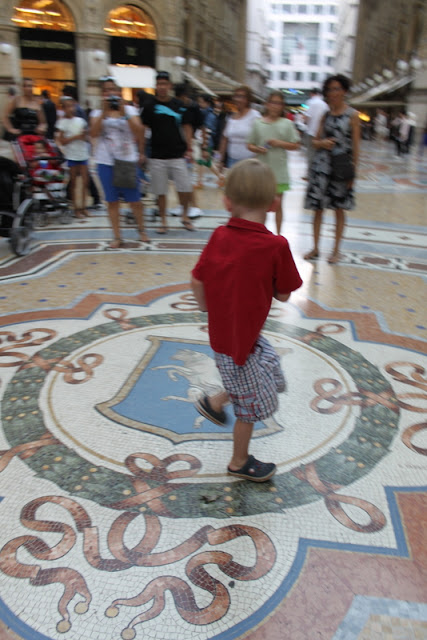 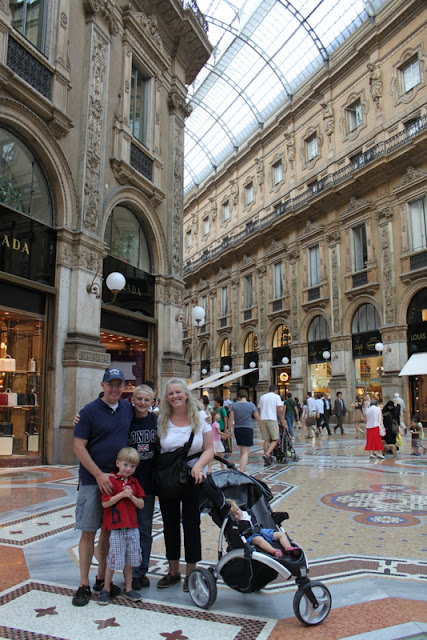 My husband and I have been to Milan on multiple occations, but never with the children.  As we pulled into Milan we were excited to be in one place for a whole week and on top of that we would be staying in an apartment.  My husband’s work found us an apartment to stay in since it seemed to be the best option for a family of five.  Hotels in Europe have a hard time accommodating families with more than two children unless you are willing to rent two rooms.  Not cheap!  As we unlocked the door, I instantly saw the washer.  I was thrilled.  While there was no dryer, it still meant that I wasn’t going to have to lug our clothes to a laundromat and sit with the children and wait.  The manager handed us the keys, the Internet stick, explained that we had to move our car on Saturday morning because of the farmers market and left.  Our excitement began to dwindle when the Internet stick didn’t work.  Everything I had planned to do with the children was bookmarked on my computer.  I hadn’t had time to write down the addresses of the places I wanted to visit.  Not the end of the world, but yet this also meant that my husband would not be able to work from the apartment.  He would have to go into the office.   Then shortly there after we realized that the apartment was not really clean at all.  Addy's knees were filthy within 5 minutes of being in the apartment.  The bathroom smelled like raw sewage and the kitchen was covered in a layer of grease.  We SMS the apartment manager and she said she would  come by 10:00a the next morning.  My husband tried contacting his work, but the office was closed.  We hopped on the metro and went to see the Duomo.  Harris at first wasn't to thrilled with going to see a church, but when we came out of the metro he said, "WOW."  We ended the day with Pizza and gelato.  Can't complain about that!


Update!  It is now Monday and we have been moved to a hotel.  The stench of bathroom from the apartment is still burned in my memory.  After enduring temps of over 90 degrees in the apartment we could not take it any longer.  I guess we are wimps.  We wanted to stick it out to teach 13 year old about how privileged he is, but after noticing our son Roman who has a heart condition we could not risk it.  It was just to hot along with way to noisy and unhealthy.
Labels: Italy

Travel With Lulu said…
Nothing like a good story to add to the trip :) I find the internet reliability at European hotels very spotty. Glad it worked out :) We would have moved too.