Skip to main content
Labels
Posted by likeschocolate May 30, 2013

A Day in Boston "Cornerview Out and About" 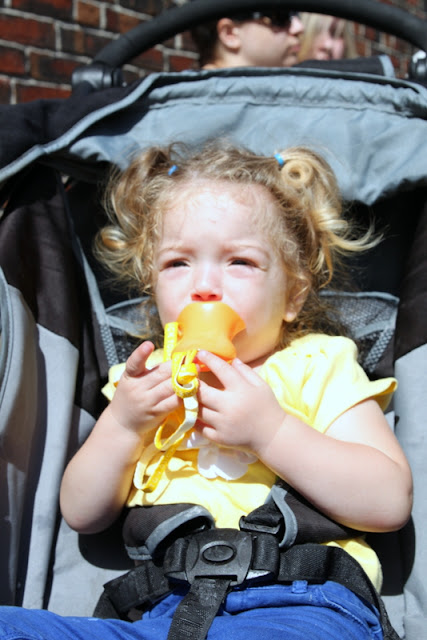 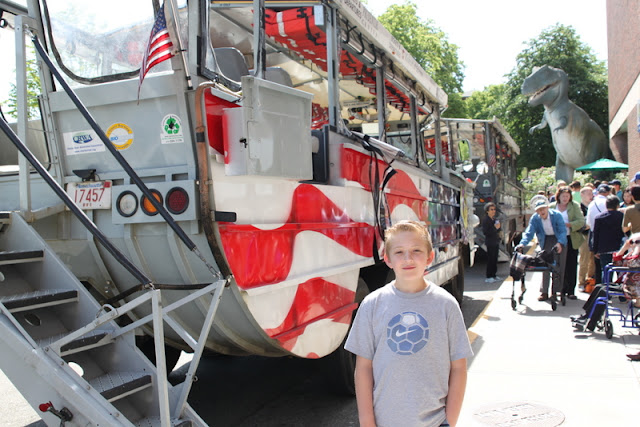 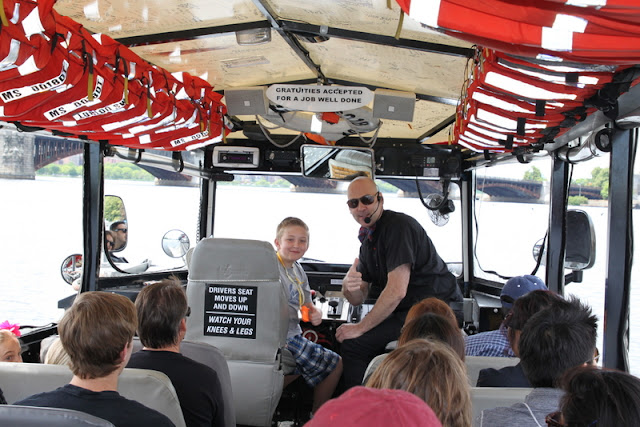 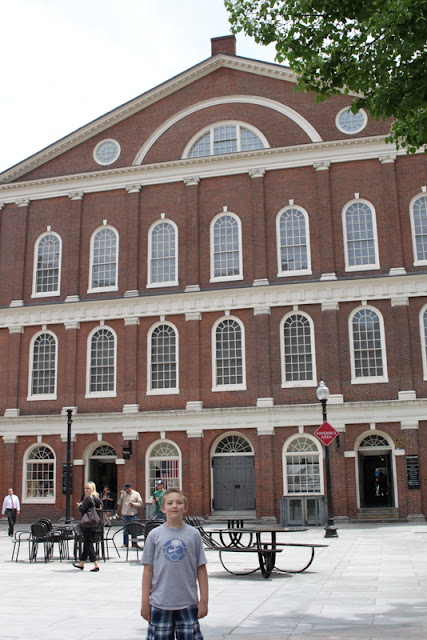 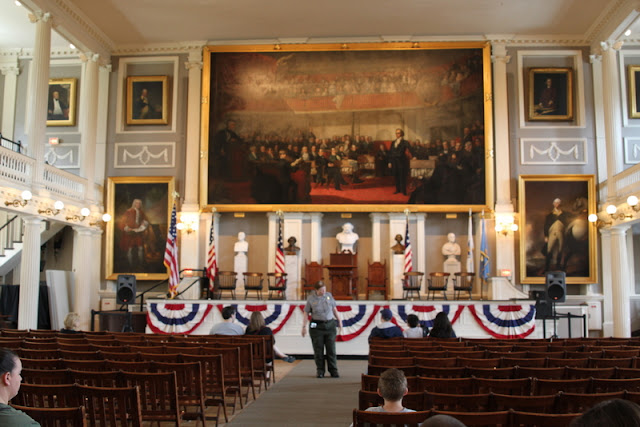 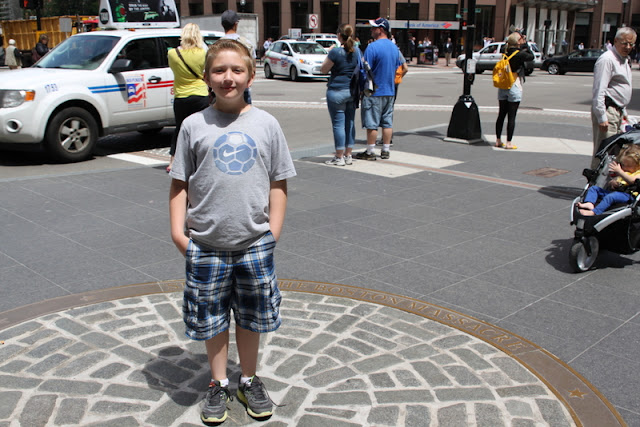 The site of the Boston Massacre 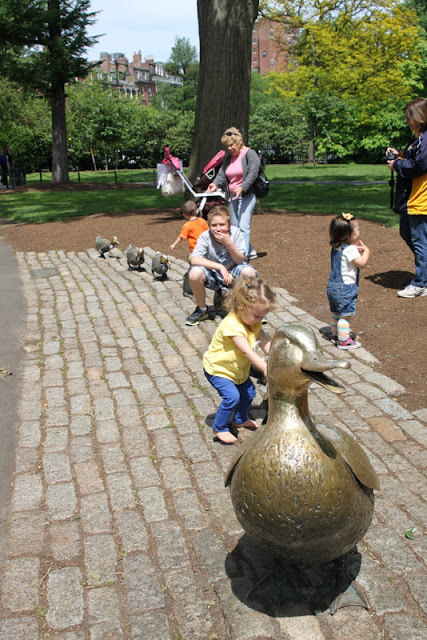 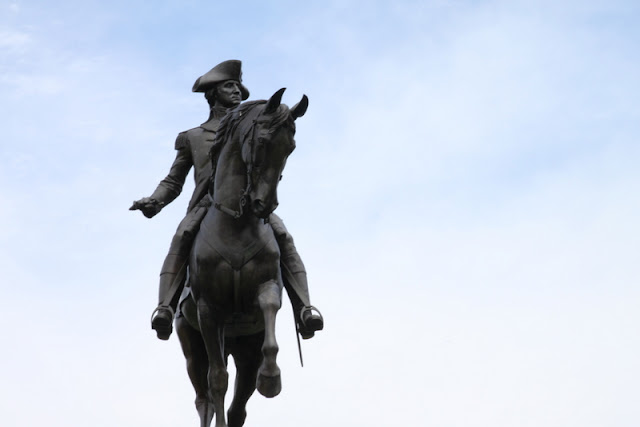 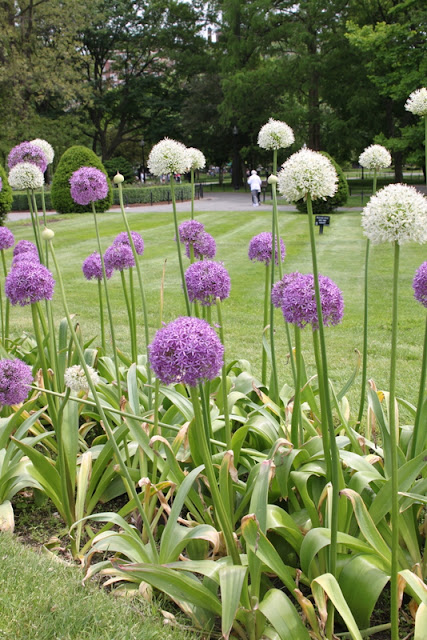 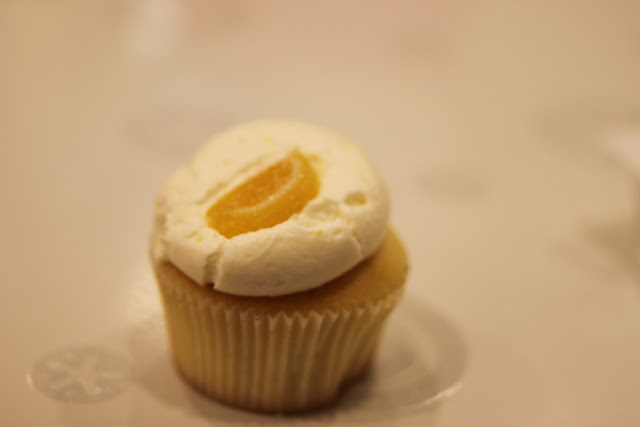 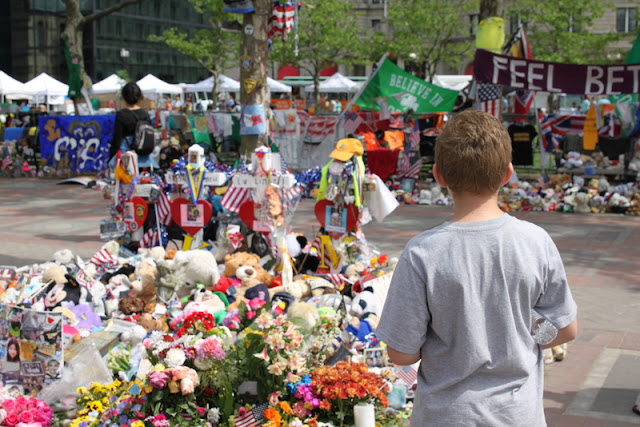 A sad sight to see 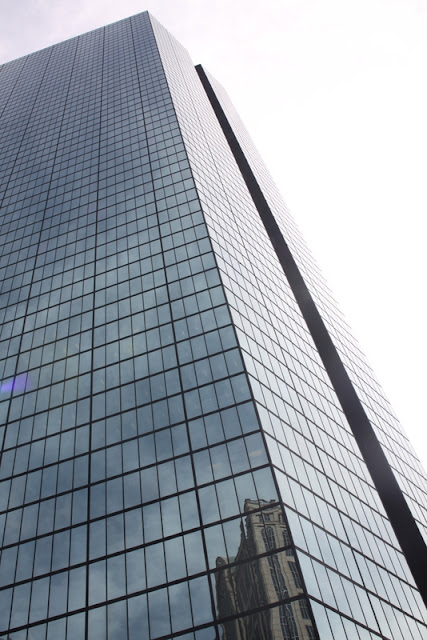 The John Hancock Tower the tallest building in Boston. 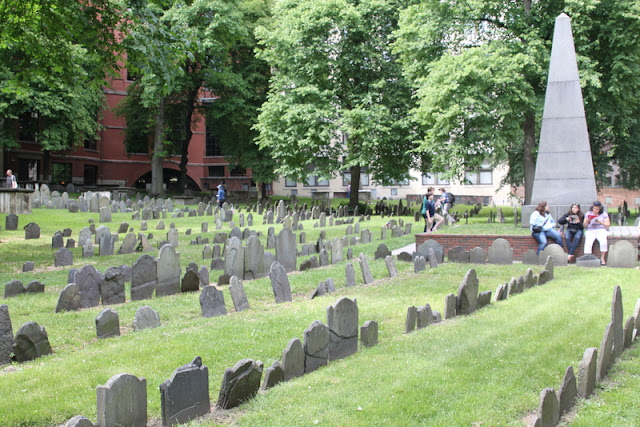 The burial spot of Samuel Adams and Paul Revere 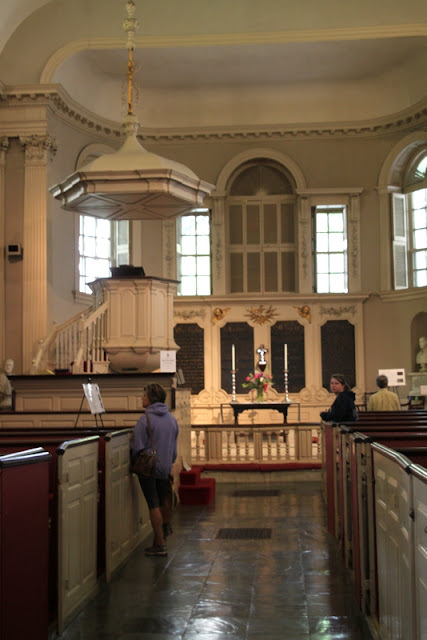 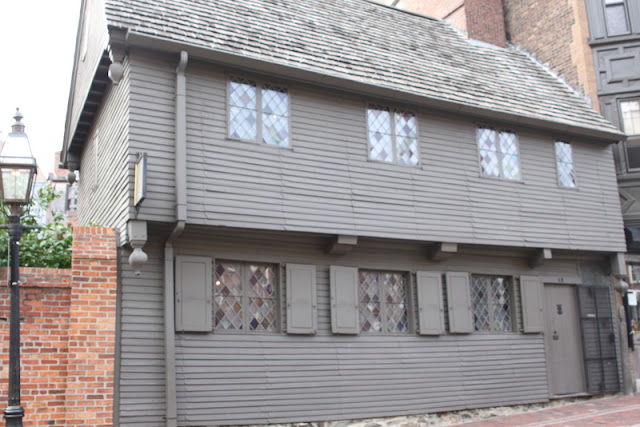 The home of Paul Revere 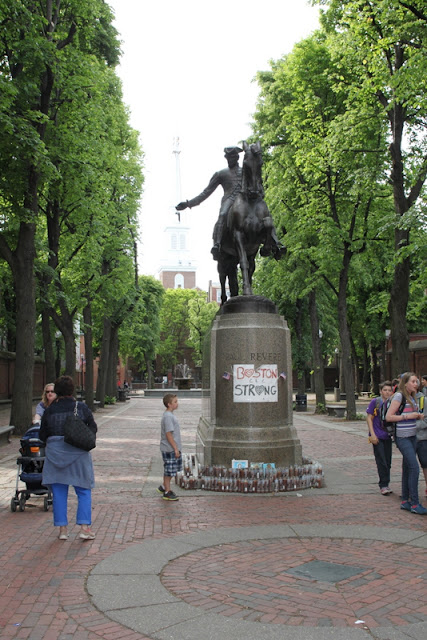 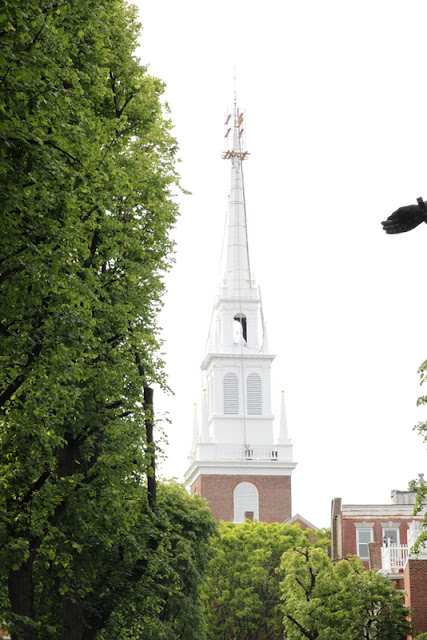 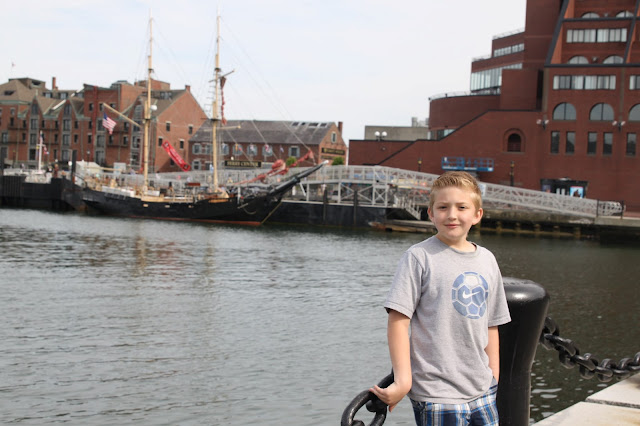 Our trip to Boston was almost in the making.  We were suppose to go last summer, but after spending the summer in Europe I was done traveling.  The thought of spending 20 hours in the car even to see family just seemed too much.  Winston was very disappointed.  He had learned the history of the American Revolution in school and was so excited to see where it all occurred.  A promise was made that we would take him to Boston as soon as we got a chance. The day arrived and we headed to Boston last Wednesday.  We made arrangements to stay with my cousin Jane and so we because she was spending the holiday weekend in Maine we headed up to Maine first which turned out to be a good thing because it rained the whole time.  Yesterday the day was perfect, not too hot and not to cold.  We parked the car at the science museum and began our day on the Duck Tours.  I was really surprised that Addy didn't loose it.  I was worried she would fuss, but she was a total angel.  It was a good way to start our day because we learned about the history of Boston in a really fun way.  Afterwards, we headed up to Faneuil Hall where my family took me when I was a child.  We got something to eat at the market, shopped for t-shirts and then moved on to where the Boston Massacre happened at the court house.  We hopped on the trolley and went up to the Boston Gardens where Addy had fun looking at the swan boats and sitting on the bronze statues of the ducks based off the story Make Way for Ducklings.  Then it was time for cupcakes.  The last couple of years we have watched some of the shows from the TV series DC cupcakes.  The original cupcake store is based out of Georgetown, but last year they opened a shop on Newbury Street.  The cupcakes where good, but I wish they had been just a tad bit bigger.  The cake is dense and moist while the frosting isn't overly too sweet.  We were so close to where the terrorist attack occurred last month that we couldn't help but stop and pay our respect to those who lost their lives.  It is always fun to follow the Freedom Trail because you can see where Paul Revere lived, she the Old North Church mentioned in Longfellow's poem, Beacon Hill, King's Chapel, Bunker Hill and the graves of many famous people.  Boston is so rich in history.  It is such a great city!  We ended our day in the North End also known as Little Italy!  Outside of Italy, I have had some of the best Italian food there! Winston enjoyed a very large slice of pepperoni pizza.  He was thrilled.  We really could have used another day because there is so much to see in Boston; however, it was time to come home.  How about you, is there a city you really want to see?
Labels: Addy Boston corner view Winston

Shauna said…
While back east my favcrite place we visited was Boston, hands down. We did most of these things too. We also did the "Paul Revere" walk. Great fun, glad the weather seemed super nice for you too! Take care,

simply bev said…
I've only rushed through Boston on our way to somewhere else, but after seeing your post I just may have to make a trip there myself!
May 30, 2013 at 10:56 AM

American Mom in Bordeaux said…
Boston is one of my favorite cities! Charming, historical, has a neighborhood feel - but also all the modern skycrapers easily spotted. I still remember my first trip as a 13 year old with my parents - it left that kind of impression! I was drawn back ever since and have visited many times. We haven't gotten my girls there yet - so I look forward to doing that someday soon! (We too have family there - so that makes it an easy city to add to an itineary!).