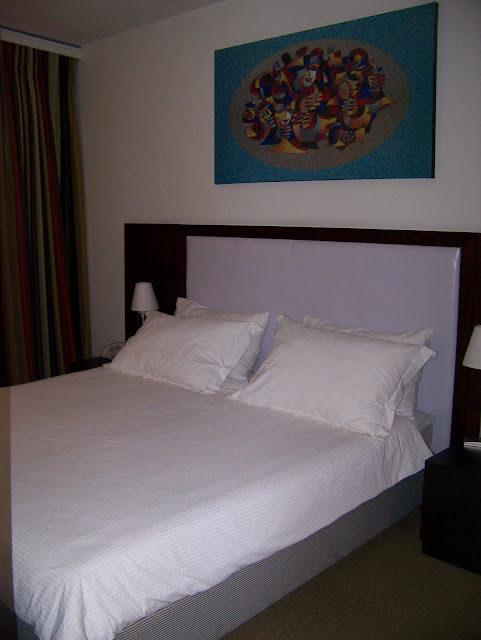 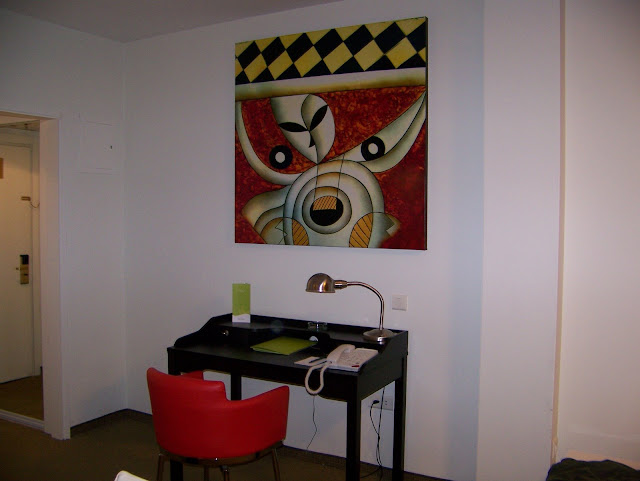 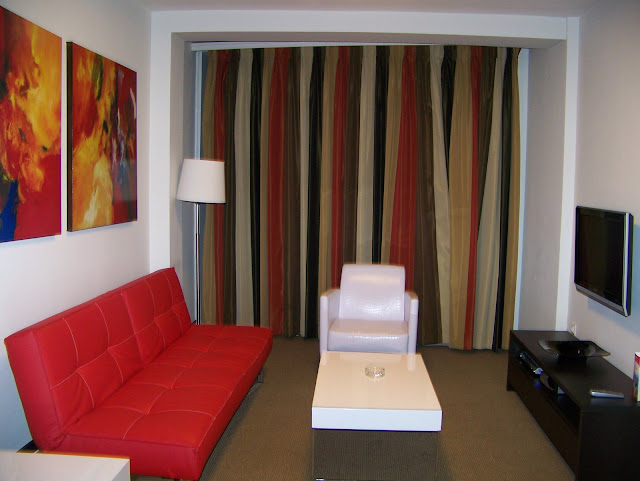 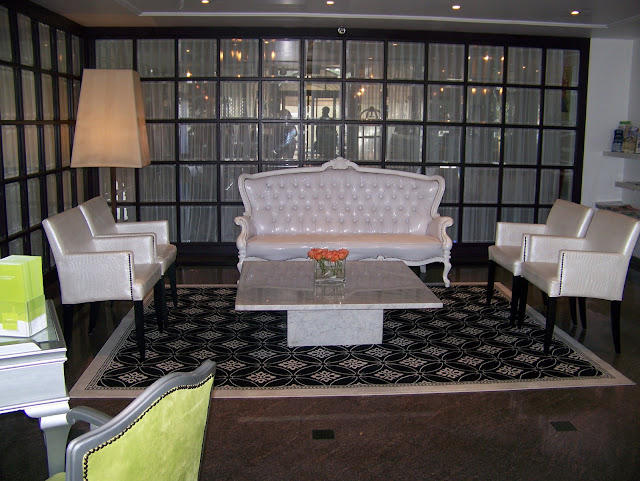 We left Atlanta at 11:30 at night, or so we thought we were going to but ended up leaving two hours later due to sick passengers. Arriving in Tel Aviv at 6:30p we still had to gather our luggage, go through customs and catch a taxi into the city. The taxi ride takes about 20 to 25 minutes depending on traffic and costs around 145 shekels which is about $35. Then it was time to check in. We stayed at the Alexander Hotel which is a boutique hotel along the beach.
update: The reason why we were delayed was actually that some passengers wanted to get off the plane because fighting has broken out between Israel and the Palestinian. As we were waiting in the airport to return, Isreal drove tanks into Palestine. The only thing we saw was the planes flying above. We also used tour guides for safety reasons. Tour guides often carry weapons and can offer a little more protection if anyone has any funny ideas.
Labels: Isreal travel

Em said…
Wow 35$, I guess I need to go to Israel. You guys really do have the traveling bug. I was wondering who you cruised with last year for your Eastern Med cruise. Did you do it with all 3 of your kids? How did it go. We are tenatively planning on a cruise in June and just want to get feedback :)
I don't know how you guys do it, but enjoy your travels, how fun!
January 5, 2009 at 10:59 AM

Jonesy Rae Photography said…
I didn't even know you were going.. I'm horrible! Hope you have a blast. I'm jealouse of all your travels!
January 6, 2009 at 1:30 PM