My computer was in the shop for two weeks to fix the Wi-Fi card, and I know the anniversary date has passed; however, I didn't want to miss the opportunity to talk about her face. On the 19th of August, Frank and I received a call from our adoption agency CCAI that they had a file of a little girl that they would like us to take a look at. I remember the moment so clearly. It was a sunny afternoon. Frank had left for the gym. Roman would have been home from school along with Addy and Harris. Winston would have been on his way home from school. I was in the TV room and the phone rang. Normally, I don't answer our home phone as it is usually a telemarketer; however, I saw the phone number flash across the TV screen and it was a Colorado phone number. I jumped up so fast and dashed across to the kitchen to grab the phone. Pam was on the other line. She asked if I had time to talk. I found this question amusing as what adoptive parent waiting for a match is going to say no. Anyway, I said. "yes." She then went on to explain that they had a file of a little girl that they would like us to look at and could she send us her file via e-mail. I said of course. I thanked her and hung up and checked my e-mail. There was the file of our to be Avery. Her name was Xin Jing. She was 23 months. I read over the file multiple times and was so excited to share it with Frank. I called and called his phone, but no answer. So I told Harris to watch Roman and I would be back soon. I must have taken Addy with me, but I can't really remember. How funny is that! I arrived at the YMCA and found Frank on the elliptical. He was surprised to see me. I told him we had our daughter. He said,"what do you mean?" I told him a file of a little girl was sent to us and she was perfect. I pulled out my phone and showed him her file and her picture. We hugged each other and I called Pam to tell her we accepted her file. So 1 year ago, we saw Avery for the very first time. This video was apart of this file. We love you Avery! We are so happy you are apart of our family. 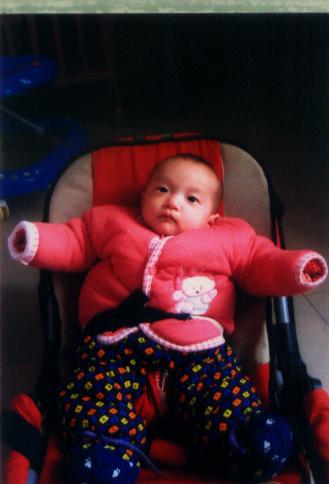 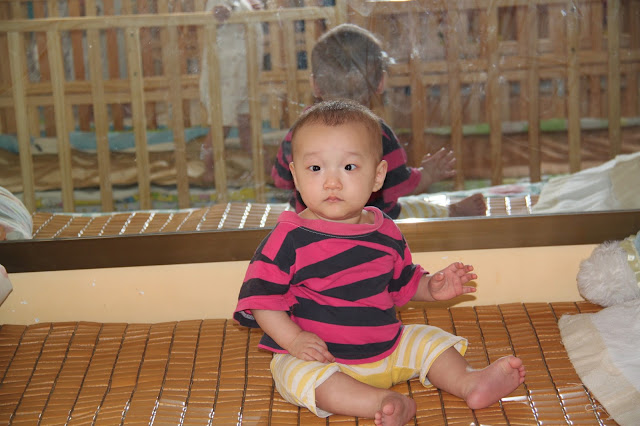 Always wear your tiara said…
This post made me cry. Thank you for sharing. I love referral day calls and posts.

So very easy to see why you fell in love.