Wow!  It was a crazy day today.  I spent the majority of the day in the car taking children from point A to point B and running errands.  The day was made even longer by the amount of traffic on the way to Winston's scuba class. The one thing I have been wanting to finish was the girls rooms.  I feel a little guilty that Avery has only been home almost 8 months and her room wasn't finished, so in between all the driving I finally got their rooms put together. Actually, I have one more thing to add to Avery's room which are some Chinese lanterns that I purchased while in Zhengzhou at Walmart, but I figured it was better now or never.  Avery's room is a East meets West theme with a touch of shabby chic.  Adelaide's room is Country Cottage. If you remember Addy's room was actually a Paris theme, but with the addition of Avery I changed it some so that she would not be jealous.  As I was taking the photos of the rooms I came to the realization that in a few months the rooms will change again as the girls transition to their big beds. No more babies!  Not sure how I feel about that, but at the same time I am enjoying watching them become little girls. 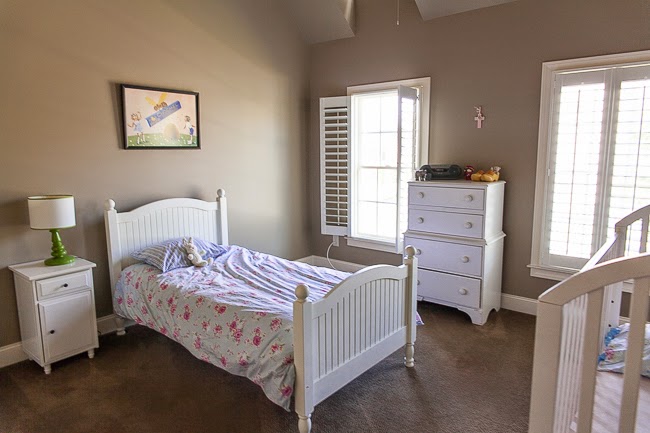 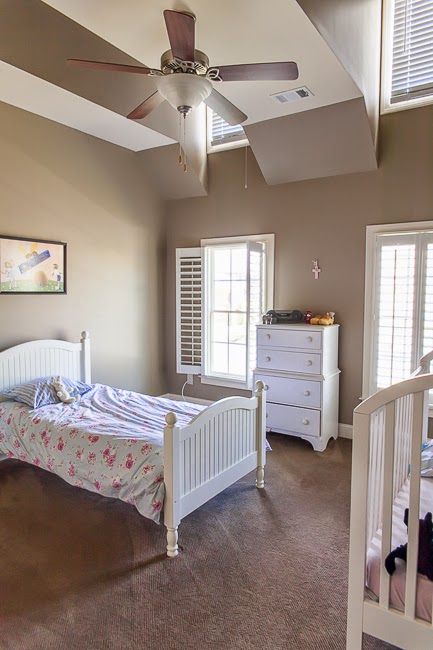 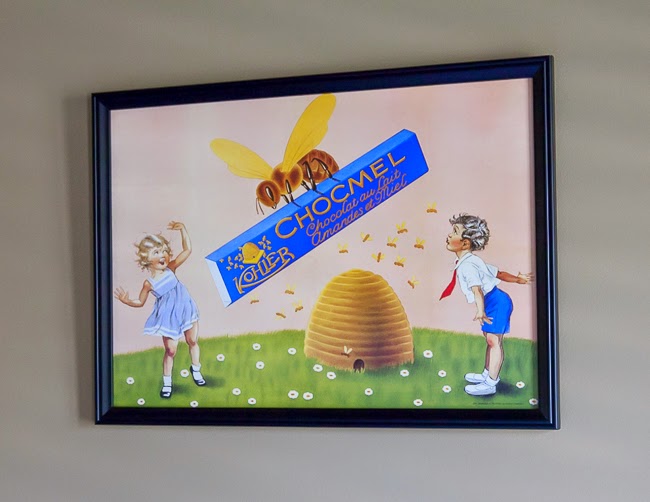 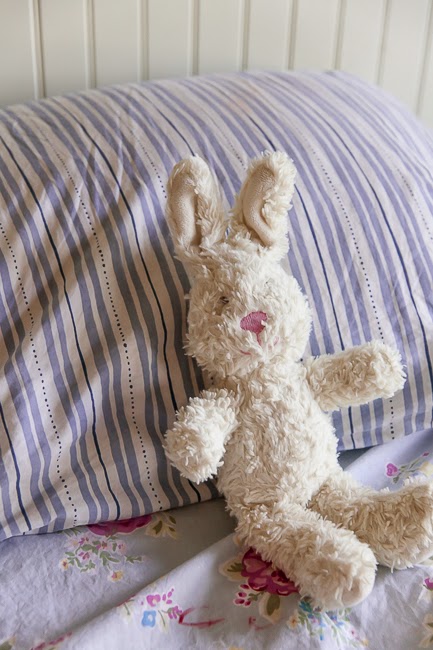 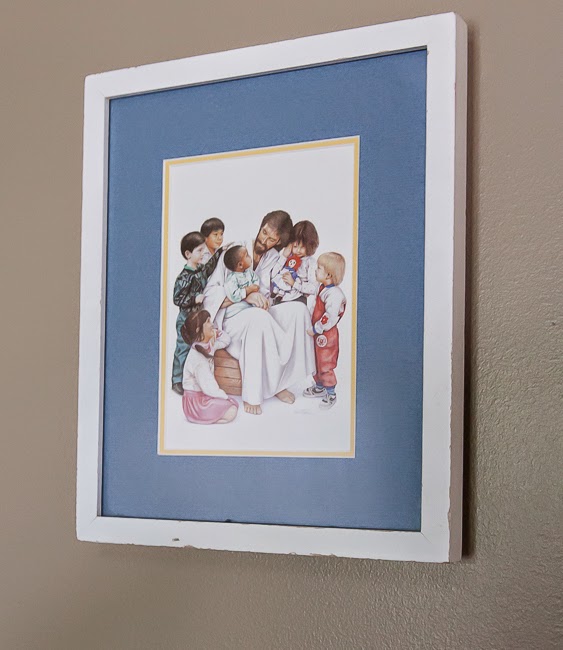 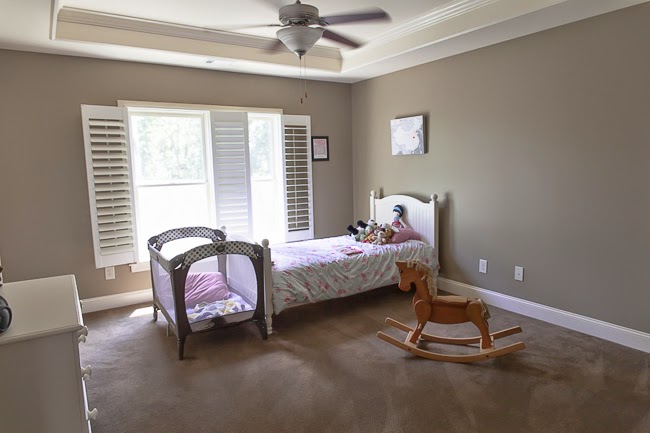 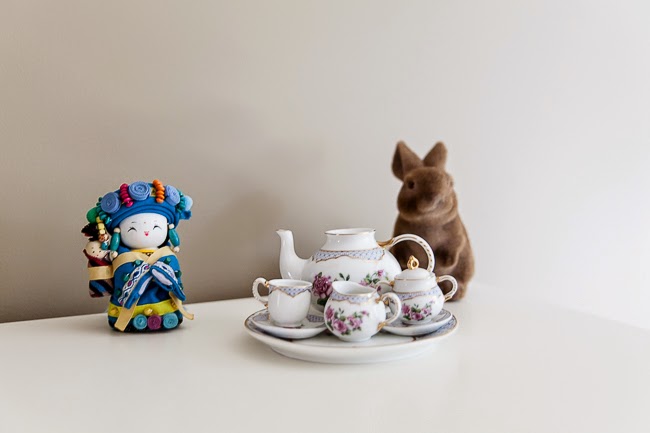 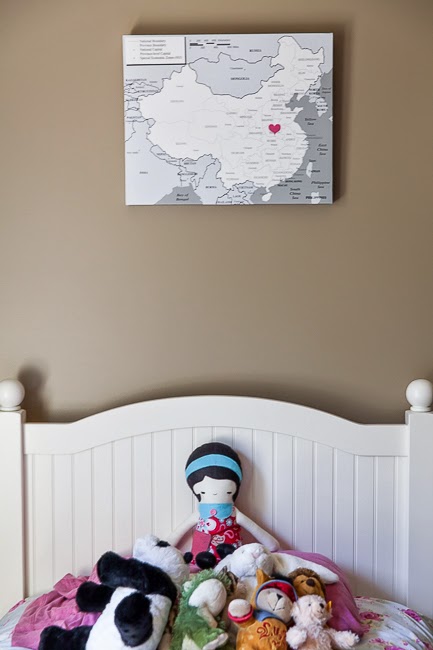 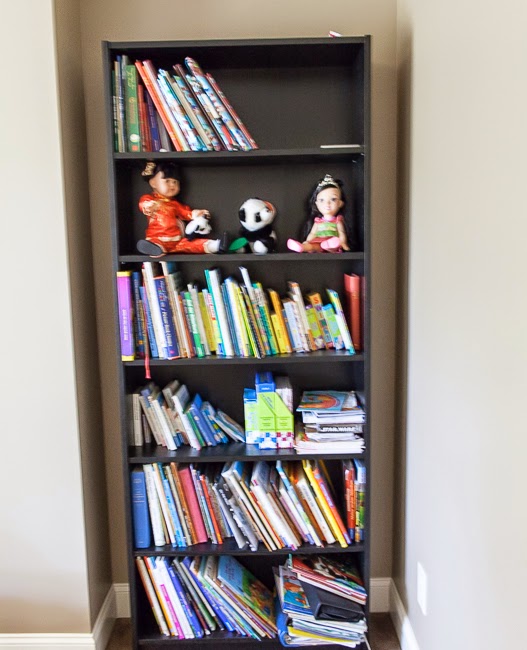 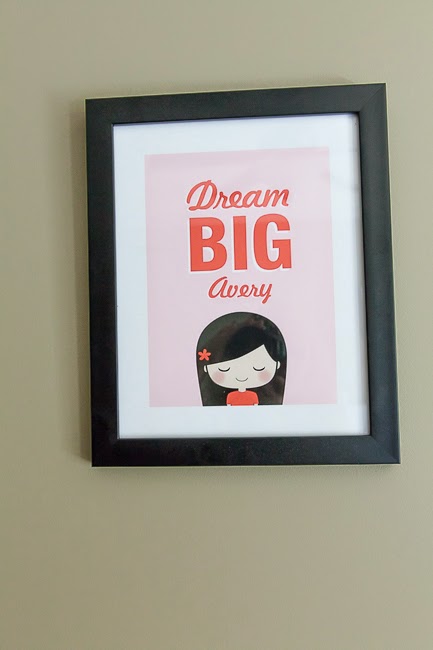 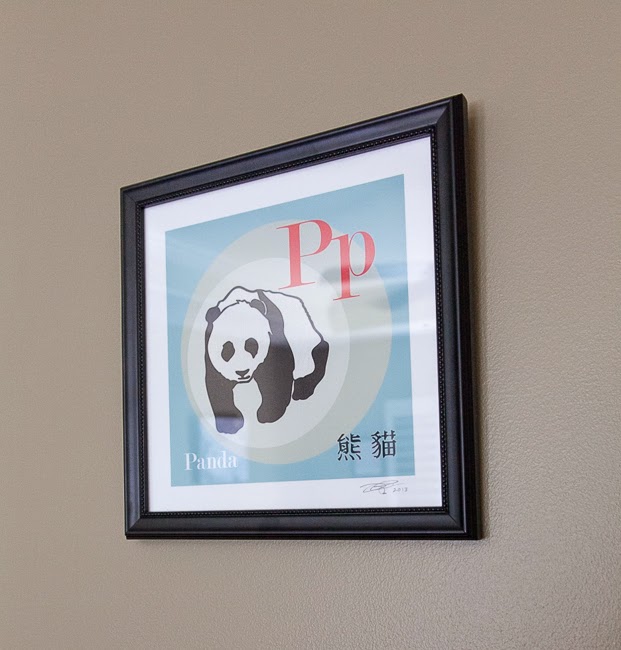 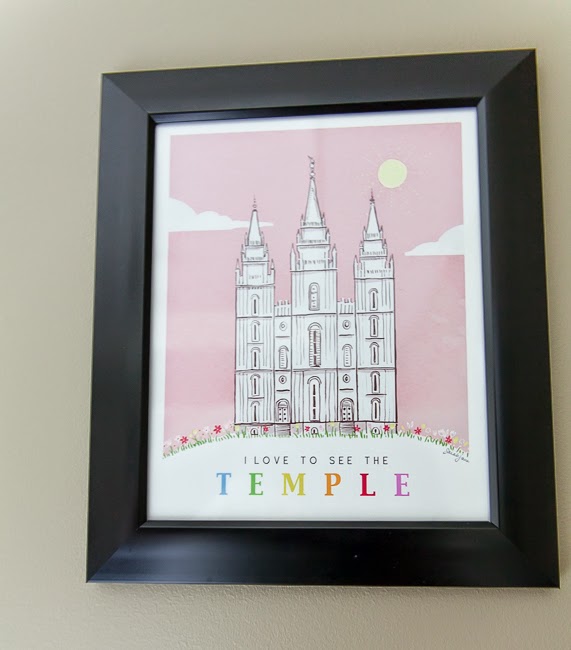 Always wear your tiara said…
Love love love their rooms. You house such beautiful ceilings.
August 27, 2014 at 6:24 AM