Sometimes a tour is needed. 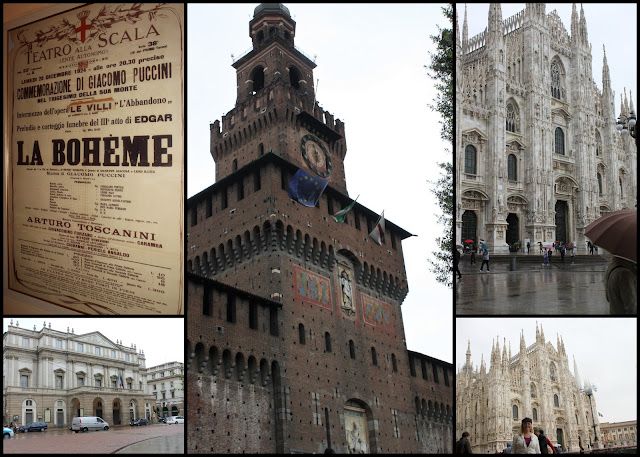 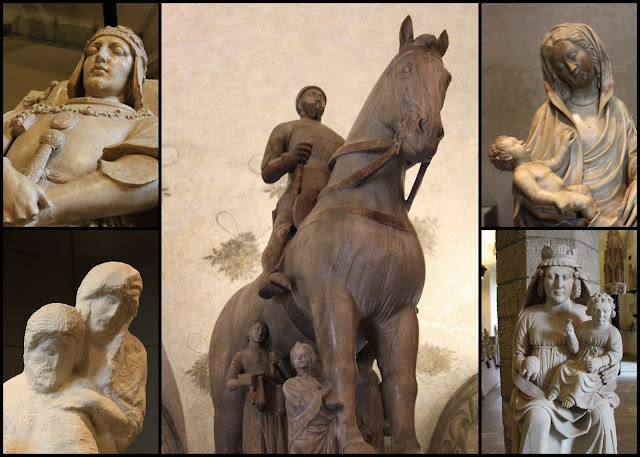 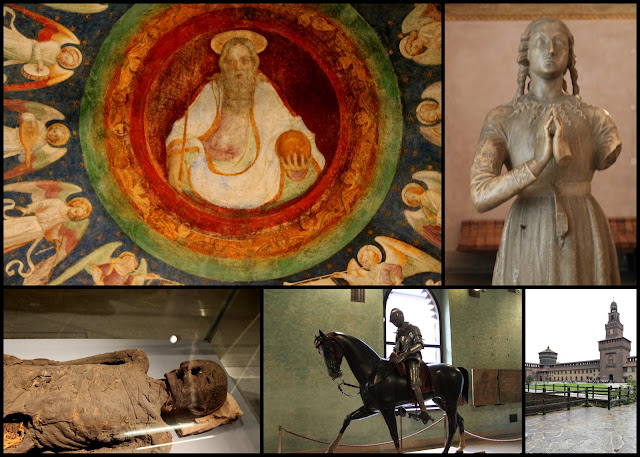 I am not a big fan of tours especially when you see these large groups of 60 or more people being herded like cattle from one place to another. I went on a tour like this with my mother when I was 17 through in what was then East Germany, Poland, and the USSR; however, back then it was almost necessary if you wanted to see these countries. You couldn't get visa's otherwise. While we met a ton of nice people, what I didn't like was the lack of freedom. However, I am a fan of small tours; especially, in places where it might be a little dangerous to travel on one's own, or in the case of seeing the Last Supper. In 1989, when my mother and I went to Italy the Last Supper was closed for renovations. Then in 2001 my husband and I went to Milan, but were not able to get tickets. This trip I also tried to get tickets, but the website said they were booked out until November. I was disappointed. I mean how many more opportunities would I have to go see the Last Supper if any. Then by chance as I was researching what to do in Milan, I came across a tour that listed the Last Supper as one of its attractions. I immediately contacted the company to verify an opening slot and lucky for me there was availability. Yahoo! The tour also included a visit to the Galleria, the Duomo (though we not on top), the Scala Opera House, and Sforza Castle. It was worth the 55 euros. The trip was three hours long which would give me the free time I need in order to continue exploring things on my own terms. The Last Supper was amazing. What you don't see in the photo is the amount of depth and motion in his work. Jesus hand looked so real. It looked like you could almost touch it. One reason it is so difficult to get tickets to see the Last Supper is that they only let 25 people in every 15 minutes and are only open for limited hours each day. Afterwards, I went back to explore the art galleries of the Sforza Castle which was a total bargain for 3 euros. Unlike the Last Supper they allowed me to take photos as long as I didn't use a flash. When we went inside the Duomo they were holding a special ceremony for a new cardinal which was pretty cool!