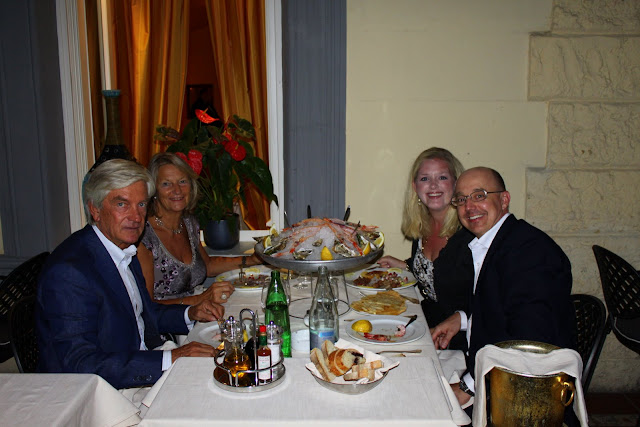 At Gallura with Michelle and Olga 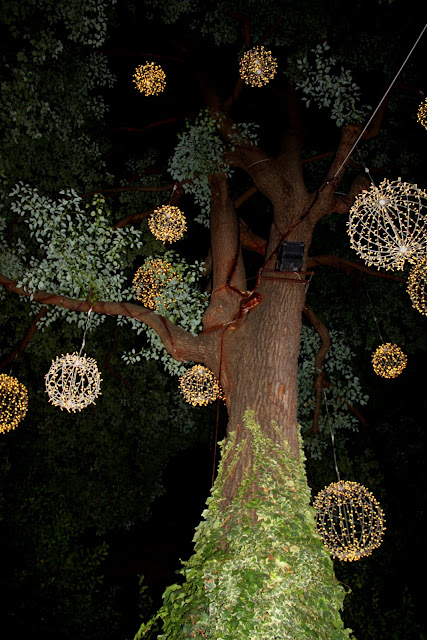 I love Food! I guess that can explain why I am not a size 0, and I don't want to be because I just love food. It came across to me that Julia Child's was no skinny mini either, but you know what she enjoyed the food. Generally, when we are in Europe we get food that would be classified as the fast food here in the states because you walk in and you order what you want and walk away with the food. While you can find fast food like McDonald's or even Burger King in Italy, we try to stay away from these restaurants because we could have them any time of the year. In Italy, our favorite is the panini. Americans think of these as grilled sandwiches, but in Italy, they are just a reference to a sandwich usually filled with prosciutto, ham, tomatoes, grilled vegetables, mortadella, and some kind of cheese either a Swiss or mozzarella there a ton of varieties, but they are all made up in advance. I think they taste better Caldo which is the Italian word for hot. I even tell the guy behind the counter that I want it very hot because sometimes when you ask for it hot it is just lukewarm. Panini's can be found in Bar/Cafes or even in lunch trucks that are usually adjacent to many of the tourist attractions. They are a bargain at 3 to 4 euros a piece. Our next favorite is the takeaway pizza where they cut off a slice and weigh it by grams., and by purchasing our pizza this way you save money by not paying the cover charge to sit down which is usually around 2-3 euros a person. Yes, it cost you just to sit down in a restaurant; however, you are not expected to give an additional tip though much appreciated if you do. This trip we were blessed to be treated to some really wonderful dinners thanks to some friends of ours who live in Italy and because of my husbands work. I would highly recommend saving up for at least one really nice dinner if you are going to visit Italy. You will not regret it. My favorite was Gallura a restaurant located in Rome in an area called Parioli up by the Borghese Museum (Via G. Antonelli 2 Rome, 00197 Italy #39 6 807 2971). The food was amazing along with the dining area. We sat outside in the garden underneath the twinkling lights. The foods is based off a region of Sardinia called Gallura, and if you love fish you will not be disappointed. While I did not do the oyster shooters like my husband, I had a sampler of 4 different dishes for an appetizer. Oh, you should be aware in Italy that all food comes as an Ala carte item, so if you order a meat and want vegetables you will have to order that separately. Anyway, on my sampler plate I ate an octopus salad with red peppers, celery, served over a sliced boiled potato with a light vinaigrette dressing, calamari, a small fried fish served on top of a potato chip, and a fish salad made of muscadine fish and tomato vinaigrette. Our next course was a seafood lasagna made with a light cream sauce, small baby clams and broccoli. To die for! I thought I had died and gone to heaven. Our host wanted us to have a fish course, but we were approaching the very full stage and passed. We did not pass on the dessert which once again was a sampler of 4 desserts of vanilla gelato, apple crostata, blood orange semifreddo and a then a coffee semifreddo with a crunchy toffee like candy inside. Since we do not drink the owner gave us a small plate of cookies as a thank you for coming to his restaurant. My favorite was a cookie called Gueffus made of marzipan; usually, they like to give you a shot of some kind of hard liquor.
Another fantastic and a little price friendlier restaurant is C. Osteria Pizzeria located on (Via Dei Genovesi 37 00153 Rome, Italy). That evening we went to dinner with my husband's friend Ha. The food did not disappoint. We started off with the steamed muscles, clams, and shrimp. This was the best I had ever had! The dish is served in a butter broth or olive oil I am not 100 % sure, but what pushes the dish to over the top is the toasted slices of crusty bread on the side. I followed this with Saltimbocca, which is thin sliced veal wrapped with prosciutto and sage and a very light gravy. We walked off some of our dinner before getting gelato for dessert. I think I had just about every flavor in the two weeks I was there. The atmosphere is cozy and very friendly.
The last restaurant was one we ate at while in Milan called Ditirambocafe (Via Garigliano 12 Milano #026 9006955). Located not to far from the Garibadi metro station. It does not have a huge selection of food, but what they do offer was fantastic. I stated off with the tagliatelle filled with ricotta and cheese with a light sauce of pine nuts followed by the Beef Angus drizzled with a reduction of balsamic vinegar. Yes, I had dessert too! A semifreddo with crocante. The atmosphere is very modern. However, if you want to stick to eating something closer to the Duomo then you should try Primafila on (Via Ugo Foscolo n 1Milan) this is right behind the Burger King by the Galleria. While I had the Pesto Noodles, the pizza looked fantastic.
Just so you know, I still haven't dare look at the scale. I am too afraid. I am sure that I gained a few pounds, but you know what? Who cares? Life is too short, and I gave myself permission to eat. I can spend the next couple of months working it off at the gym.
Labels: Italy

Francesca said…
So glad you enjoyed the food! There's nothing more tiring than being a tourist, so you NEED more calories when traveling!
September 28, 2010 at 8:46 AM