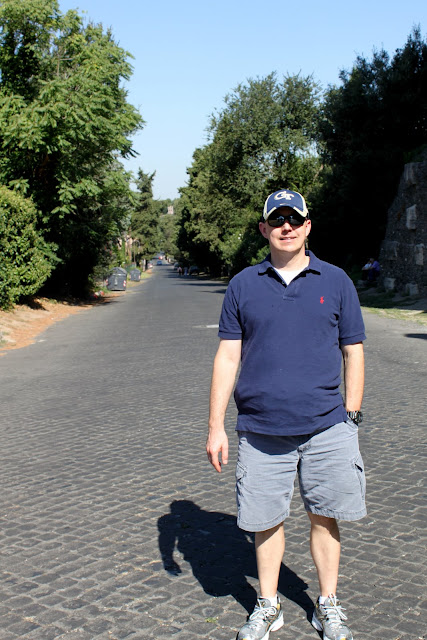 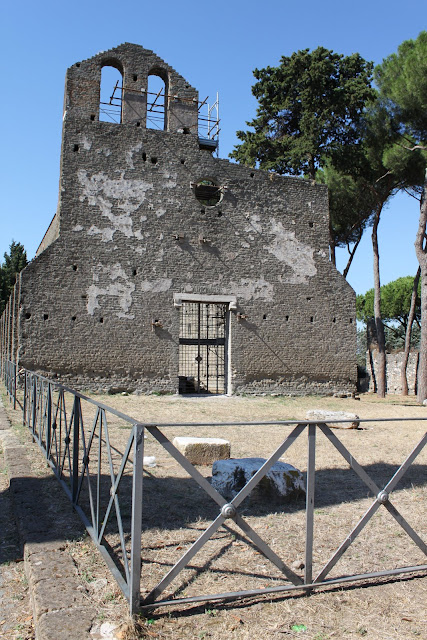 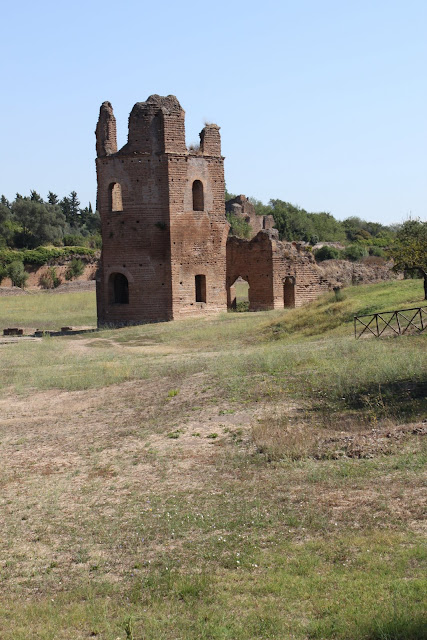 We left Atlanta around 3:20p and arrived in Rome just a quarter to 7:00am. It was a long flight where I felt like a sardine in a can. I am not one to complain much and I am pretty understanding, but if there is one thing I dislike is when passengers crank their seat back first thing in a flight. It makes it almost impossible for the person behind them to use the tray. Unfortunately, it is very unlikely that I will ever get to travel first class, so it is just one of those things that are weighed out in the pro and con list in the argument to travel. There are too many good reasons to travel to let flight conditions stop me. Since my husband had to work most of the trip we decided to make the most of the time we had by traveling into Rome for the day instead of heading straight off to Milan. We took the train into the city and stored our luggage in the locker facility in the basement of the train station. I asked my husband what he would like to see most and he wanted to see the catacombs located on the Appian Way. There are 4 or 5 catacombs located on the Appian Way, but we choose the largest San Sebastiano to visit which is said to have contained the remains of several popes and Peter the apostle until they were relocated to St. Peters Basilica. We took the city bus out there which was very reasonable. For the cost of 3 Euros, you can ride the bus and metro system all day. Make sure you wear good walking shoes. I wore flip flops and by the end of the day, I had to throw them in the trash because they broke from catching on uneven stone streets all day. 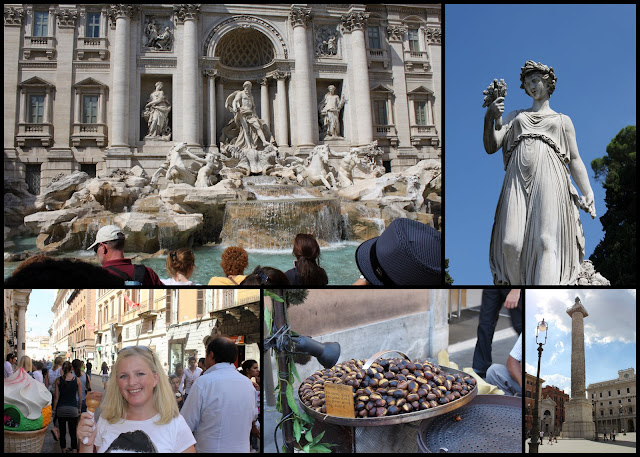 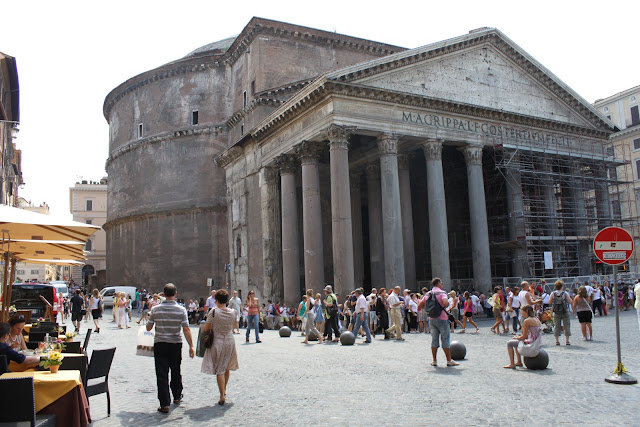 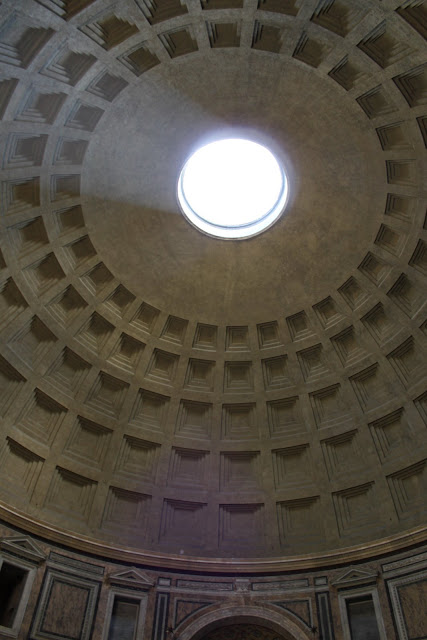 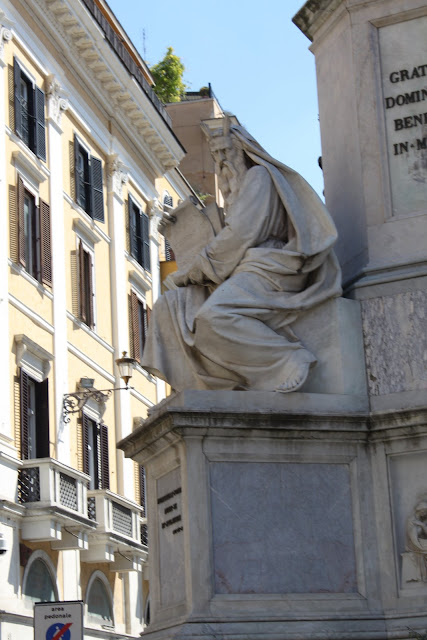 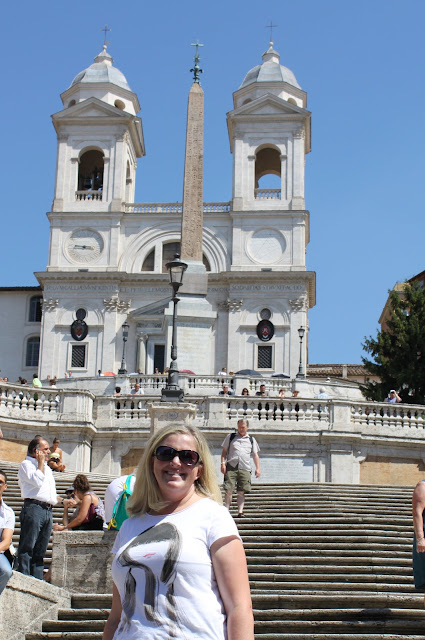 After seeing the catacombs, we hopped back on the bus and then took the metro to the Spagna station where we then proceeded to see the Spanish Steps, The Pantheon, Trevi Fountain (I made sure we threw coins into the fountain to assure a return visit), and the Peoples Square called Popolo. A day in Rome wouldn't be complete without Pizza and Gelato. We found an excellent pizza place located just outside the station exit that does Take-Away. This allows you not to pay the cover charge of 2 Euros per person to sit down and you can buy the pizza by grams/slice. I had a Bianco pizza that was covered with a spicy sausage and potato. So yummy! Then it was back to the main train station to catch our 4:15p train to Milan. The ride takes about 3 hours when you take the fast train the Euro Star. Oh! I forgot! Poor Frank got pooped on by a pigeon. He didn't lean against any buildings for the rest of the trip. Maybe, that was Italy's way of saying welcome.
Labels: Italy

tanïa said…
Oh, Rome...one of the cities I absolutely fell in love with on the very first sight! Wasn't it such a strange feeling to still walk on the same stones as the ancient romans already did? And in spite of all these masses of tourists you can still find normal italian life in this city of living history!
I threw more than just one coin into the fountain of Trevi to assure to come back!! ;-)
September 20, 2010 at 6:56 PM