Movies to Get Through the Cold Weather If you have a membership to Amazon, Troop Zero is such a cute and endearing film.  Christmas Flint a young woman who lives in rural Georgia wants to be apart of something.  Feeling lost and alone after the death of her mother, she decides to form her own troop of scouts or in this case birdies when she is rejected by the local troop. Watching this movie will leave you with a huge smile on your face as you cheer on the misfits. 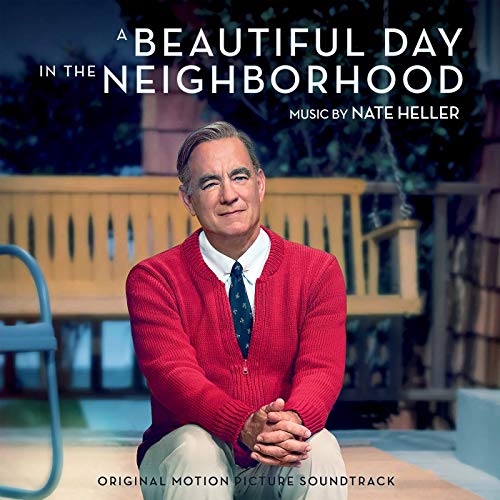 Out of desperation of looking for something good to watch, I decided to give this movie a try. I honestly wasn't expecting it to be as good as it was!  The movie wasn't really so much about Fred Rogers or the PBS TV show, but about a man who was asked to interview Fred and the impact of that interview had on his life.  The movie is heavy, but at the same time, it reflects on Fred Rogers impact on a whole generation of children who learned from him that it was OK to be sad, that it was OK to be mad that things aren't always going to be easy, but in the end we can talk about it and we can always choose to be kind. 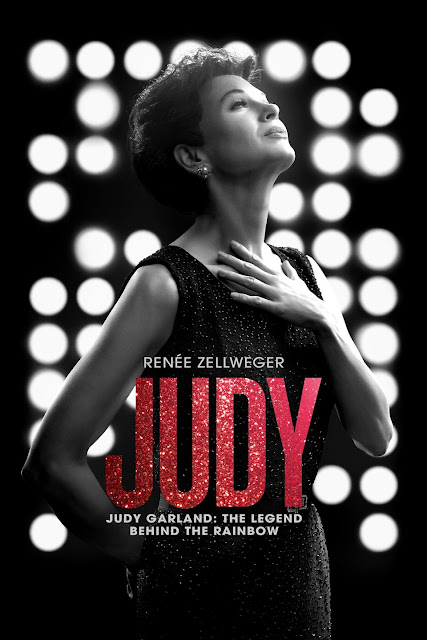 What is incredible about this movie is the performance of Renee Zellweger.  She was literally the re-incarnate of Judy Garland herself. So incredible!  Renee should win the academy award for her performance.  What I know about Judy Garland only stems from the two movies I saw her in as a child which are the Wizard of Oz and Meet Me in St. Louis. She was the darling of her time, but her adult life was such a tragedy.  Whether a product of her own decisions or the machine of the movie industry one cannot feel but sad.  She was in her early forties when she died leaving behind three children.    Which was also a surprise to me because I only knew of Liza Minelli.  While not a feel-good movie, I did feel this movie was worth watching. 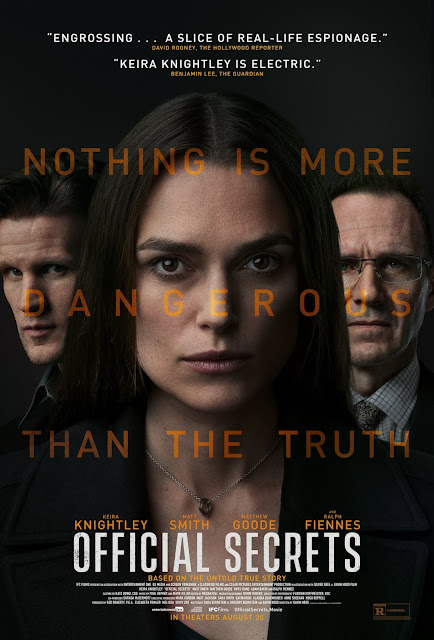 WOW!  If you want to watch a movie that leaves you holding on to the edge of your seat.  This is the movie.  Maybe, you already know the story if you follow the news.  I don't other than the bullet points, but the theme of the movie does leave you thinking way beyond the final credits of what is the right thing to do!  Do you do your job and keep your mouth shut or do you stand up for what you know is right even when it goes against the very government you believe in?  Also a heavy movie, but in my opinion worth the watch. Need more clean comedies out there! 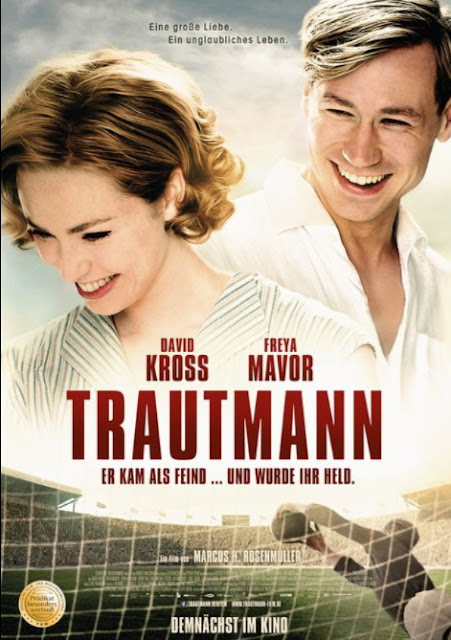 Trautman or otherwise known in English as the keeper is a story set in the late 1940's England. It is a true story about the footballer Bert Trautmann. If you don't like soccer that is OK, because this story is about so much more. It is a movie about forgiveness and breaking away from labels. Good for ages 12 and above. 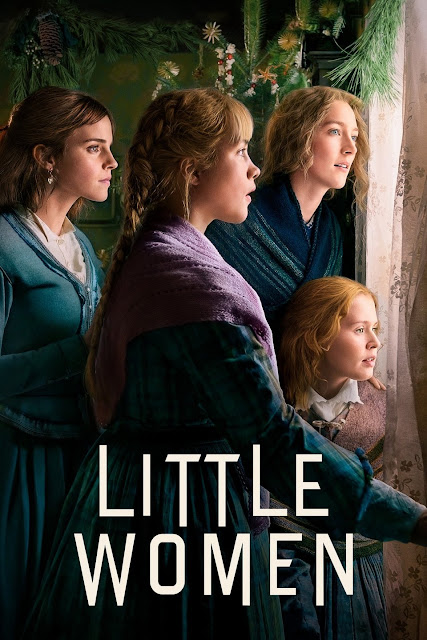 Little Woman still in the theaters today was a huge disappointment for me!  I really so wanted to like this movie as I loved the 1994 version of the movie with Susan Sarandon.  I did not take my girls with me as I knew the movie was just a little above their understanding.  The cast was amazing though I did feel Jo's role was very diminished in this movie and wished she had a greater role in the film.  The magic was lost!  One could not sense the love the girls had for their parents or really the love the girls had for Lori the next-door neighbor boy.  Also, the director used the same girl to play the younger Amy and the older Amy and it just wasn't believable!  The movie was too disjointed as it went in and out of the end of the story to the beginning of the story.  The biggest problem of the movie was the directors need to push the theme of woman's power and that woman are more than marriage material for future husbands.  I don't have a problem with the concept of woman power; however,  its place was not for this classic novel.  Louisa May Alcott never married and was a feminist and had she lived today may have written a book about female power, but she didn't and to change the book to reflect current history just simply ruined it for me.  Have you seen this movie?
What did you think????? 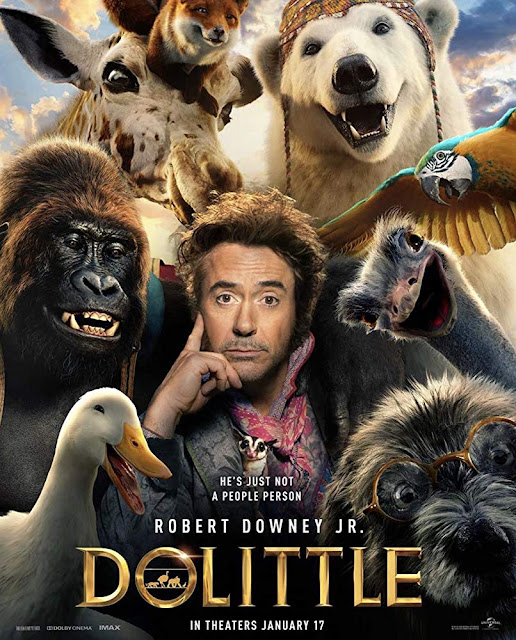 I am not sure who loved this movie more, the children or me!  This movie was an absolutely delight and totally magical.  Now, this was one re-make made better than the original.  Robert Downey portrays a perfectly wacky Dr. Doolittle and takes us on a wonderful two-hour journey to save the Queen and restore his land grant to protect the wildlife.  While definitely enjoyable to see with my children this is a movie that you could get away viewing if you don't have a grandchild or children to see it with and may I add is worth the ticket price to see in the theaters.

Well, it has been a long day.  The kids are snug in their beds and the house is quiet. I am going to watch the newest episode of Manifest on Hulu?  How about you?  What are you watching this season on the telly?
Labels: movie review

Mariette VandenMunckhof-Vedder said…
Dearest Kelleyn,
Well, probably next life we will manage to watch movies...
Never time for that. We have some historic videos and some not yet viewed but that's about it.
Having dealt with seven languages and having to write our own training material did slurp up most of our time + traveling to all continents etc.
Finally finding time to go over our slides and videos and sitting back, relax and relive our good years!
But you enjoy them, the last one did appeal to me; love animals.
Hugs,
Mariette
January 28, 2020 at 9:13 PM

handmade by amalia said…
I loved A Beautiful Day in the Neighborhood! I thought Tom Hanks was amazing. And I loved Little Women as well. Looking forward to seeing both Judy and Doolittle. That are a lot of good movies out there!
Amalia
xo