Books to Start Out the New Year 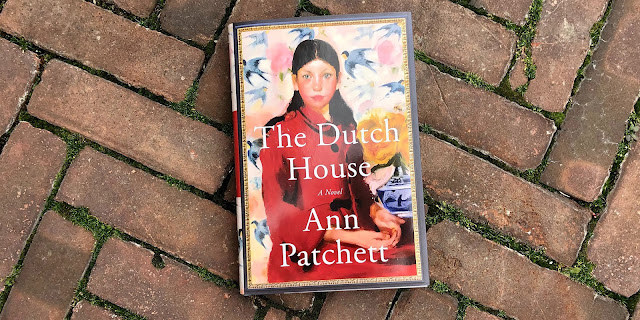 The Dutch house is an American tale set in Pennsylvania that explores the dynamic of a 20th-century American family.  While I did think Ann Patchett did wrap the story-line into a perfect little bow that is rather unrealistic, I did really enjoy the story.  Danny the main character and narrator of the story explores his relationship with father, his relationship with his estranged mother, almost co-dependent relationship with his sister and later his wife.  While we may not have a similar story to Danny in the story, I could certainly relate to him in regards to his relationship with his father.  I feel like I hardly know my own and he lives just down the street from me and I probably won't know anything more about him as Alzheimer's has taken his mind.  Anyways, this book is definitely worth reading. 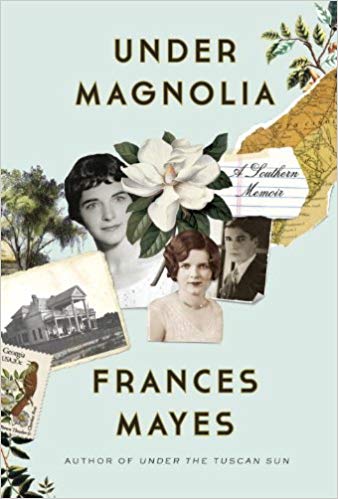 Under Magnolia is a beautiful tribute to Frances Mayes Southern Roots.  I had no idea that Frances Mayes was from the south until I read this book.  I always thought of her is the California girl/professor who picked up and moved to Italy.  Under the Tuscan Sun is still my favorite of her books, but her new booker or newer book as this has been on the market for a few years now is lovely.  You will not like this book if you are wanting something that moves fast.  This book moves slowly as she recounts memories from her childhood and tries to make sense of where those memories have a place in her now current life. 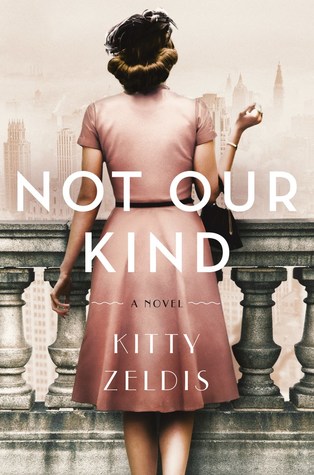 Not our Kind will have you still thinking about its themes even weeks after you read it. Of the four books listed, it was my favorite. Set in post-WWII New York, the book explores the nation's attitudes towards Jews and even more closely with the upper-class society of New York. The book is complete non-fiction though I feel like probably this story could have been most definitely true.  It was so good.  This was a book I could not put down.  While the children were at camp on the boat, I was holed up in my cabin reading and it was totally worth it. 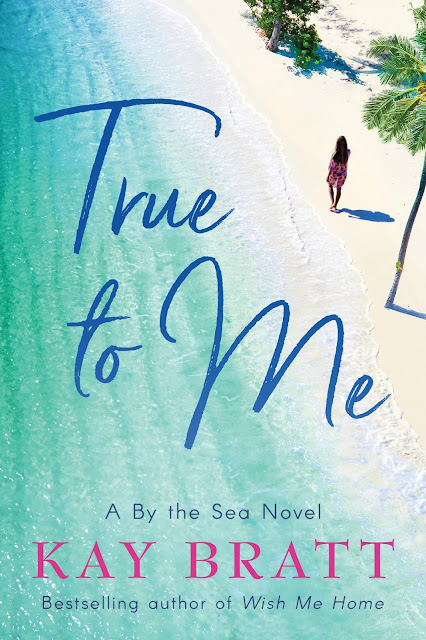 I just love Kay Bratt's books.  True to Me which is her newest book explores the issue of DNA testing and family secrets.  When the story first unfolded I felt like the book could easily have been a Hallmark film in every good way possible, but then it takes a turn and could easily be a Lifetime story.  Kay even pokes fun at her self by weaving this idea into the book's story-line.  The story takes place in modern-day Maui and is about a young woman who on her mother's death bed learns who she thought was her biological father was not true.  It turns her world upside down and so she goes in search of answers.

I hope you enjoy these books as much as I did!  What are you reading?  I am in search of my next book to read, so let me know.

handmade by amalia said…
They all sound like great reads, thank you! I love book recommendations.
Amalia
xo

Sallie (FullTime-Life) said…
The first book is already on my Library hold list -- but the others are new to me. They all sound good and I appreciate the recommendations. "Not Our Kind" will definitely go on my list right away -- that is such an interesting era and location.
January 12, 2020 at 2:49 PM

junieper/Jesh said…
It's amazing to me that you even have time for reading! You must be a whizz at organizing your time - and disciplined your children well enough that they'll leave you alone while reading:):) Each of these
books has an interesting plot background! Especially "Not our kind," since part of my expertise was cultural adjustment. Great subject to begin with in the new year for All Seasons, Kelleyn!
January 13, 2020 at 2:12 PM