We have been on the road for a little more than a week now before I know it our time here in Massachusetts will be over.  I so wish I could figure out a way for us to be here  for a whole summer because it is just not enough time with my family.  The kids are having so much fun with their cousins.  As I write, Roman is having a sleepover with his cousin Eddy and the rest of the gang.  He is in heaven.  Would be fun if us big girl cousins could figure a way to get away and have a sleepover sans children.  Maybe something I need to put together and make happen.  After traveling through Kentucky, Ohio, Pennsylvania, New Jersey, New York, and Connecticut in 5 days we made it to Massachusetts; however, we are actually staying in New Hampshire as the hotels are cheaper.  I will write more on the where we stayed along the way and what we did, but it is my blog and so I want to start out writing about Salem, Massachusetts.  Now I am not into the whole which thing, but the trials that killed 19 people are apart of our American history.  Actually, my 10th great-grandmother was hung as a witch.  Her name was Susannah Martin.  She was 62 years old when she was hung.  She was born in England and moved to the United States when she was 18.  She lived in a neighboring town called Danvers/Amesbury  I don't really know all the details surrounding her death and her trial, but it is very unlikely she was an actual witch. One of the guides located at the memorial for all that were accused and hung said that while at some point people believed that a bacteria on the bread which caused hysteria was once thought to be the real explanation of what took place this theory has since been debunked and it is more likely that the  belief of the puritans was more likely the culprit behind the trials. The pressure to be innocent and pure without sin along with the belief that not all sins could be forgiven as in today's modern Christian religions set up a perfect storm for the hierarchy of the church to judge those the deemed to be worthy and religious as opposed to those who may be filled with sin.  Also, it was common back then to blame things which could not be explained as the work of the devil.  Sadly, we weren't able to see the tall ship Friendship in the harbor as the boat is in dry dock for repairs. Another thing, I probably wouldn't suggest coming to Salem in the summer as it was so dang hot. Our first stop on our journey what is what is called the Witches House.Which was owned by the judge Johnathan Corwin who was judge in the town of Salem. 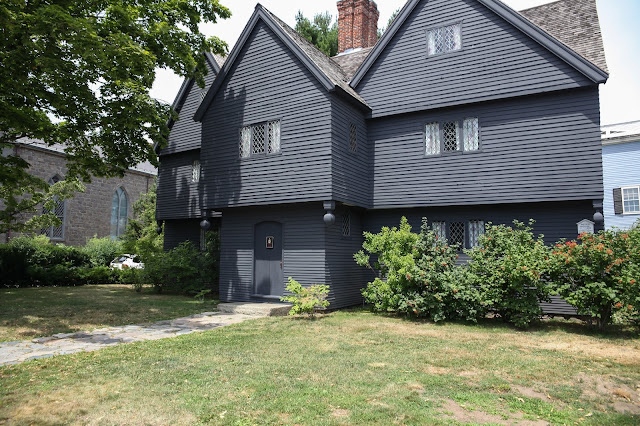 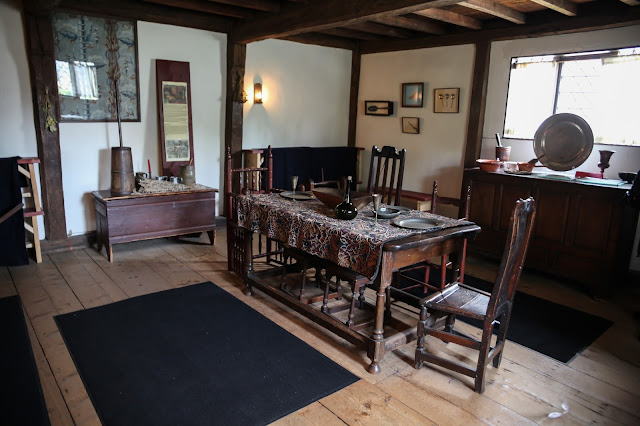 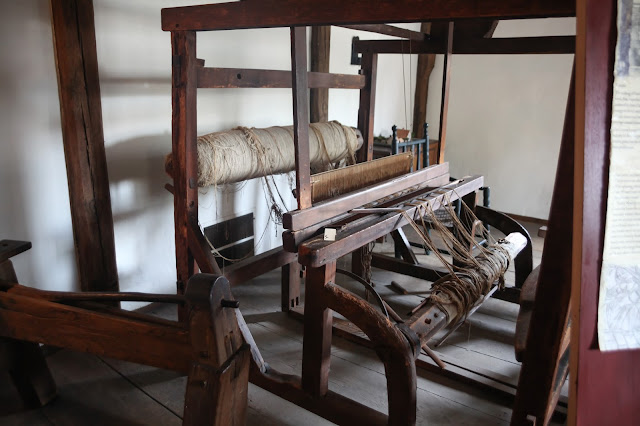 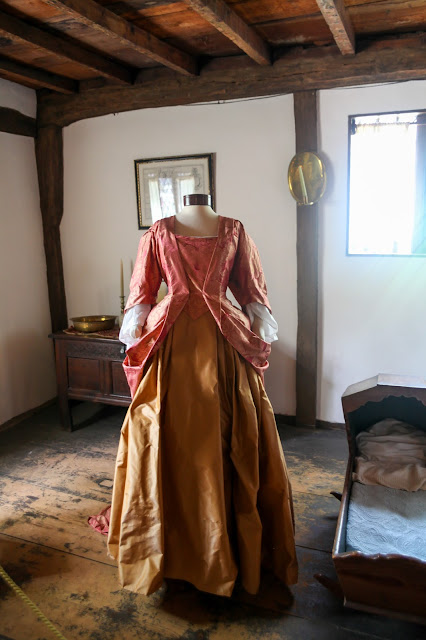 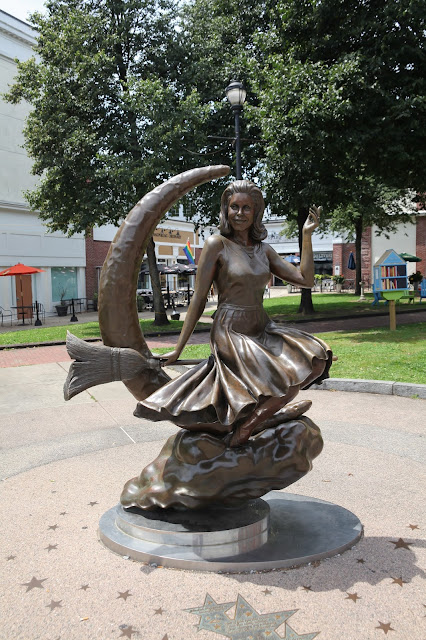 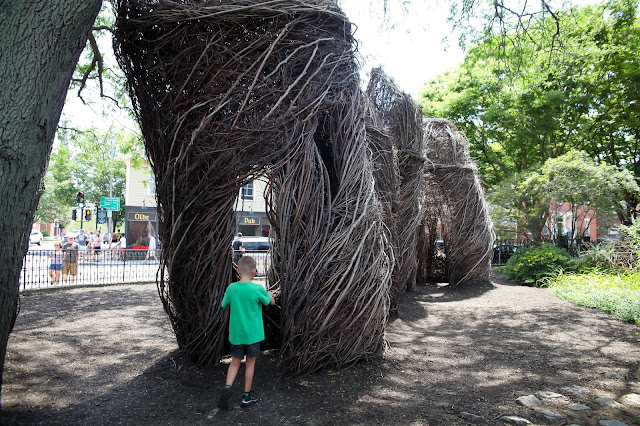 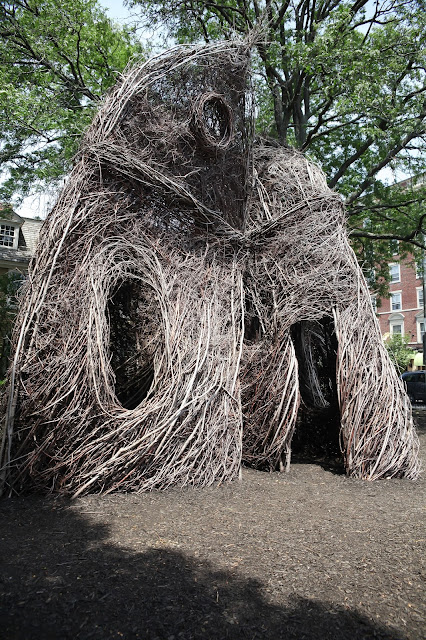 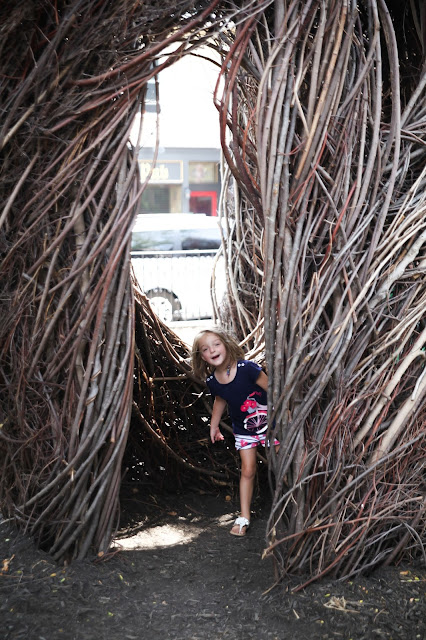 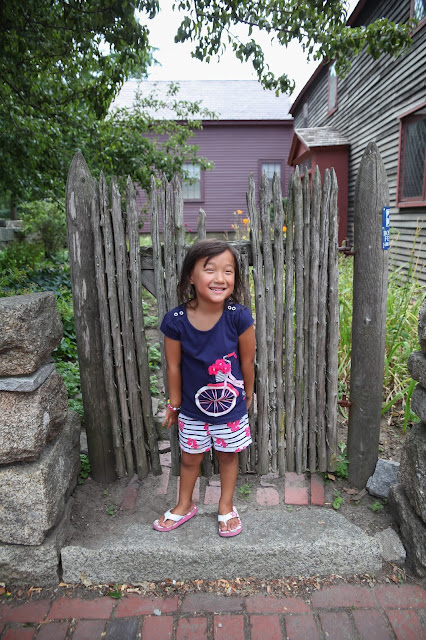 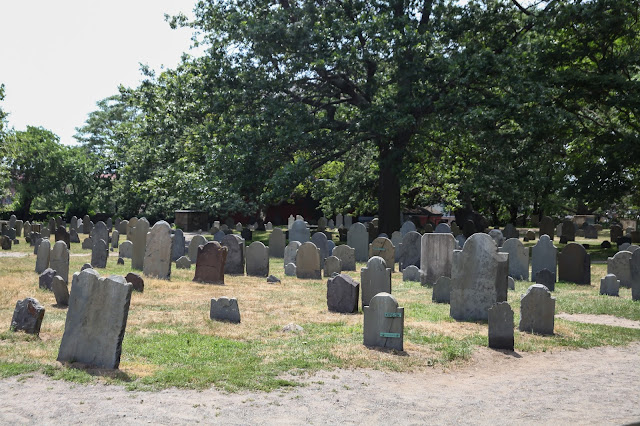 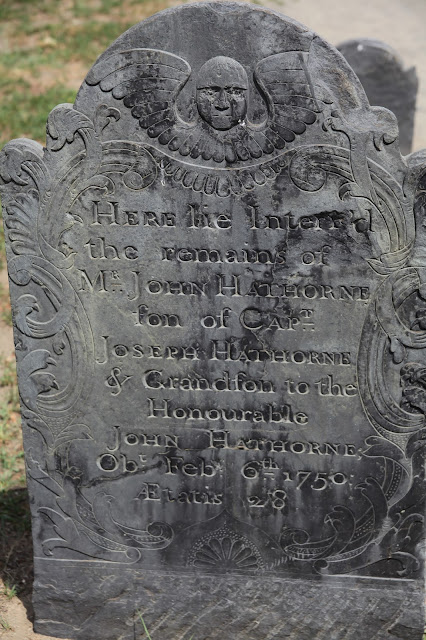 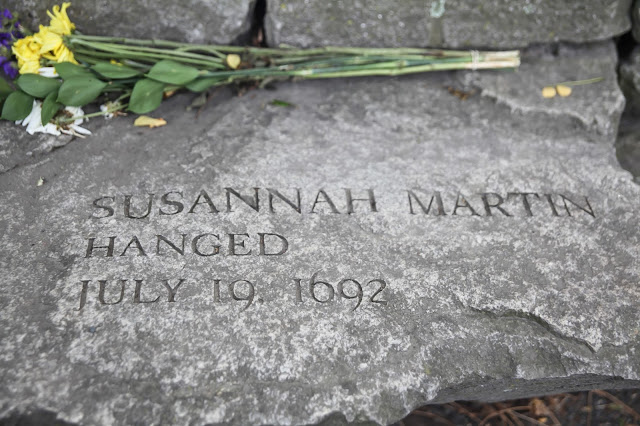 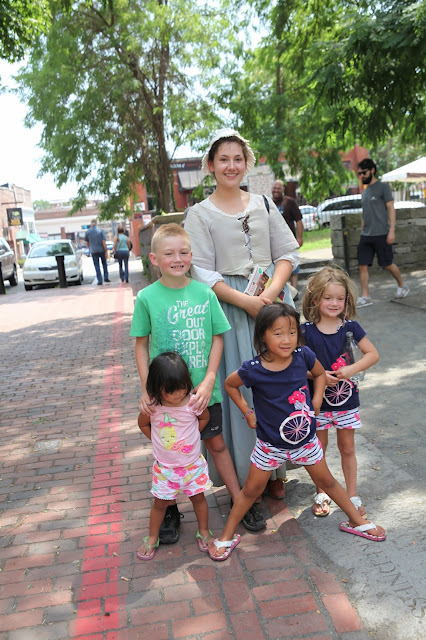 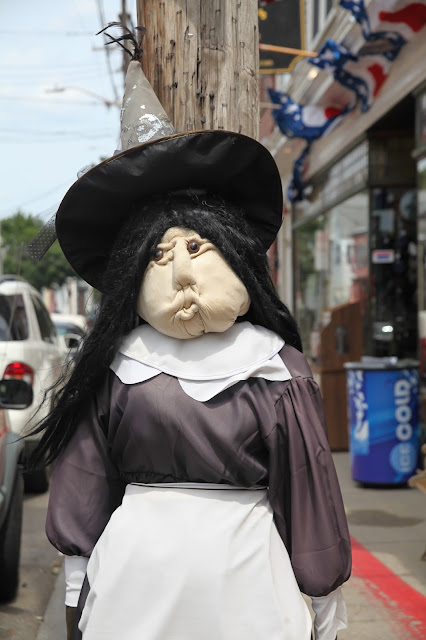 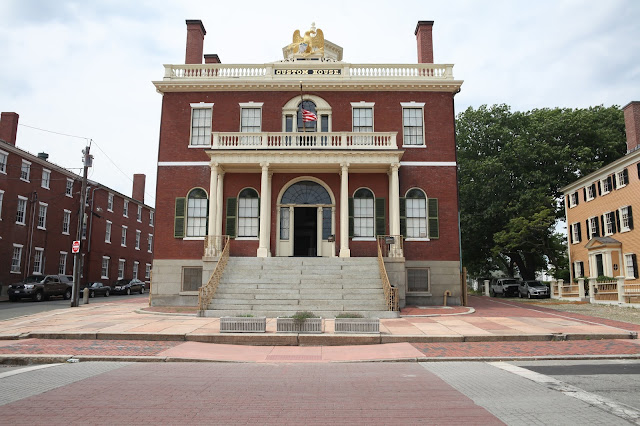 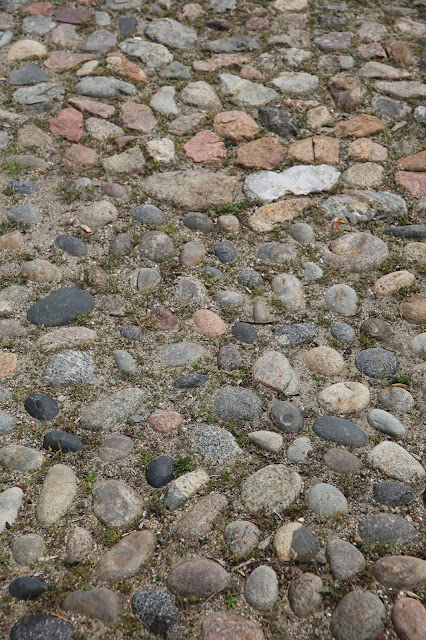 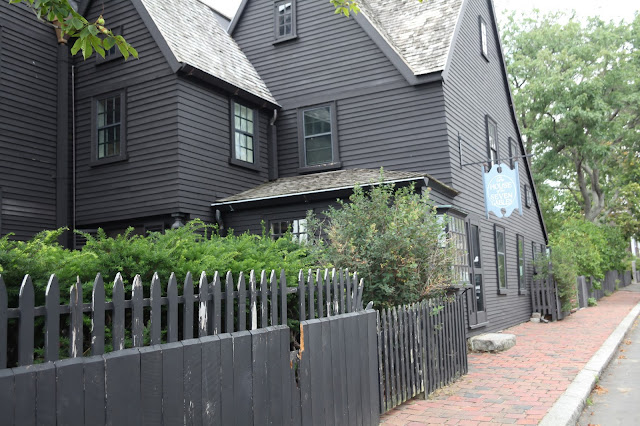 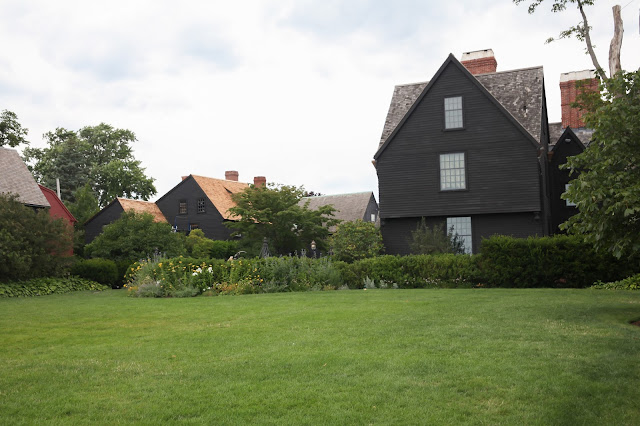 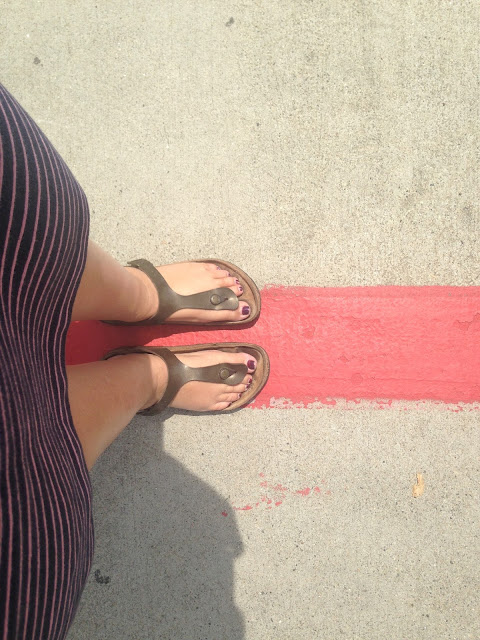 Mascha said…
So much ignorance earlier has taken the life of many woman without blame, sigh! Godd, that her gravestone is preserved...
Most I like these natural wooden "houses", would like to play around.
Greetings from Germany :)

Buckeroomama said…
It's a wonderful time when the cousins get together. My two get together with their cousins once a year and it's something all of them always look forward to. Interesting read about Salem, MA.
July 22, 2016 at 2:23 AM