A Walk in the Jewish Quarter "Corner View"

I am not Jewish nor did I live during War World II, but I feel a certain responsibility to acknowledge what took place during that time frame.  The Jewish presence in Budapest goes back to the 1300 hundreds and in the 1930s the population was around 200,000 less than 5% of the total population. The Jews were well integrated into society unlike in Poland. They held jobs of high prominence and were leaders in many fields such as math and science.  The anti-jewish sentiment did not escape Hungary and just like the rest of Europe many Jews were either massacred or sent to Auschwitz. I have never been to a Jewish Synagogue.  It was lovely!  I saw many similarities in it's design to the Catholic cathedrals throughout Europe.  I was surprised by its grandeur.  I actually wish I would have gone on a tour through the Jewish Quarter or had hired a private guide.  The Jewish Quarter was really easy to walk, but I think I would have benefited by a guide by learning more about this part of Hungarian history. One cannot acknowledge this part of history in Hungary without walking down to the banks of the Danube River to see the shoe memorial.  The shoes along the banks represent the lives lost to the Arrow Cross who ordered in the years of 1944-1945 Jews to take off their shoes at the edge of the river and then shot them in the back. While every life is precious it was all I could do not to lose it when I saw the shoes of a small toddler.  Heartbreaking! 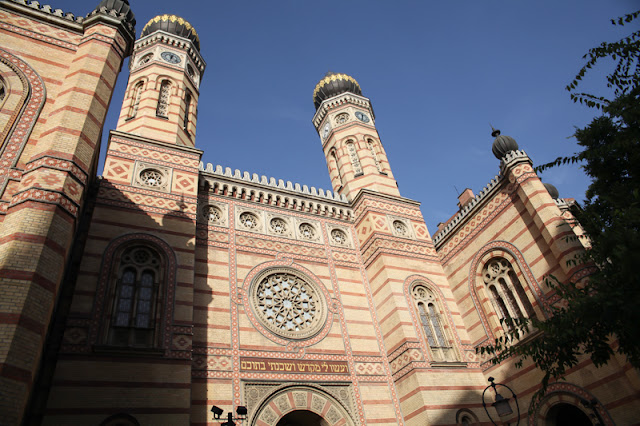 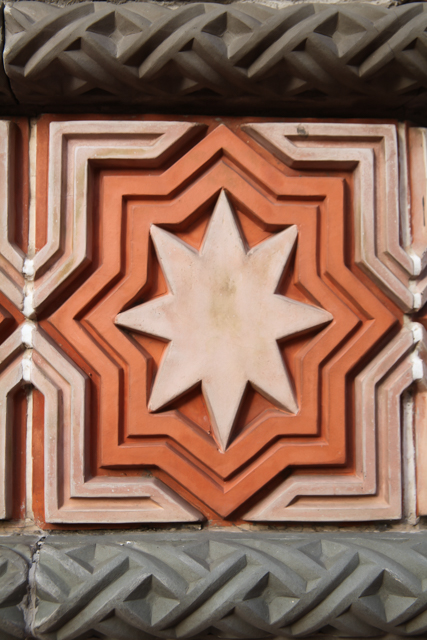 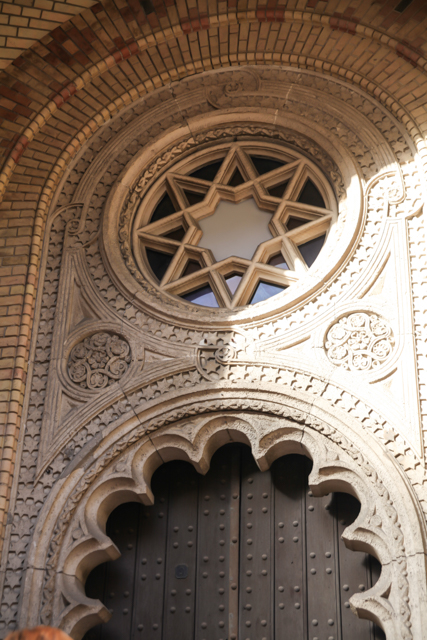 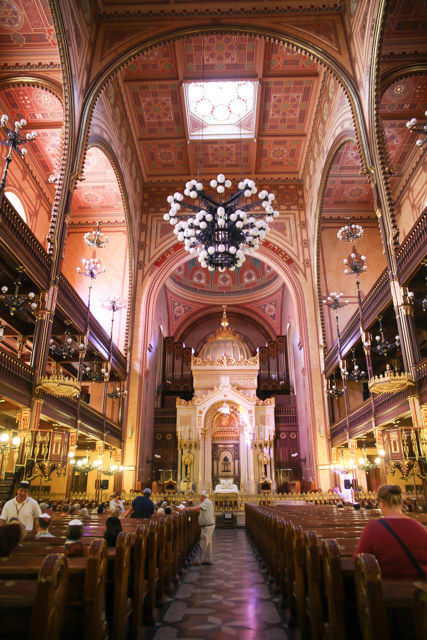 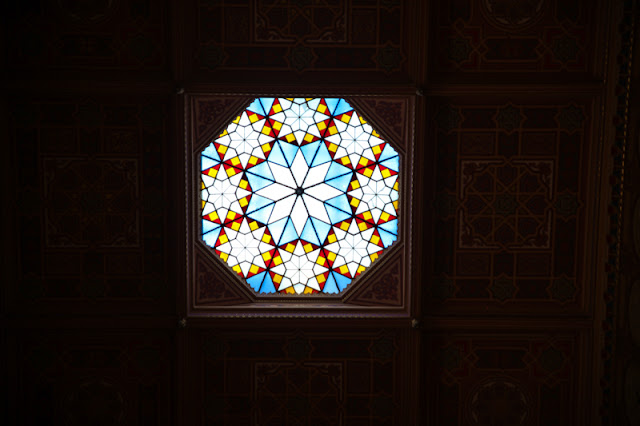 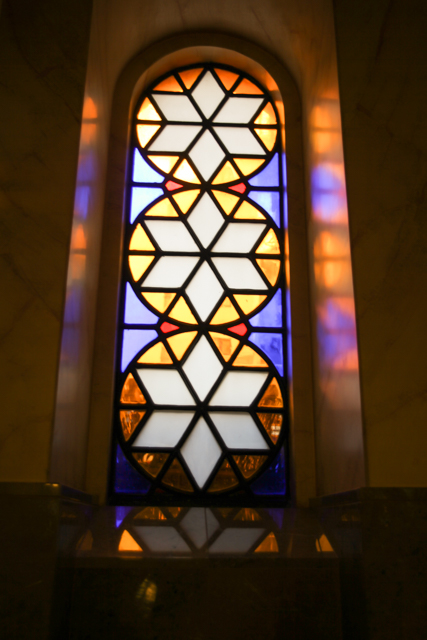 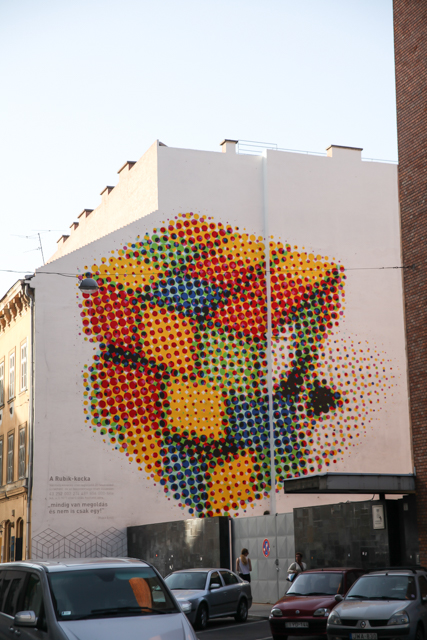 tribute to the rubic cube which was invented by a Hungarian 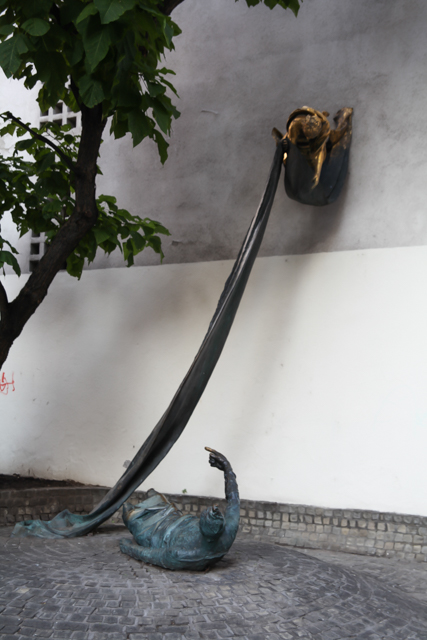 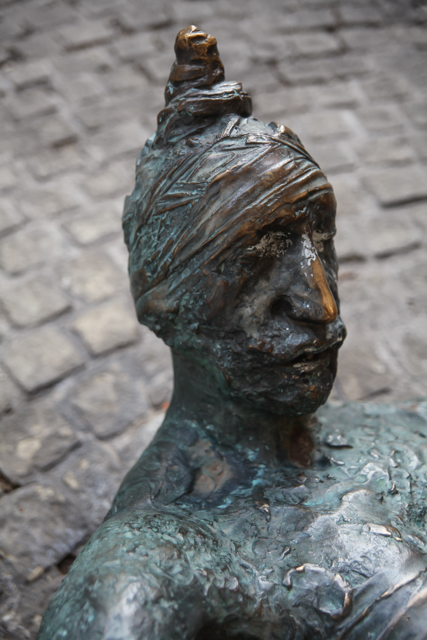 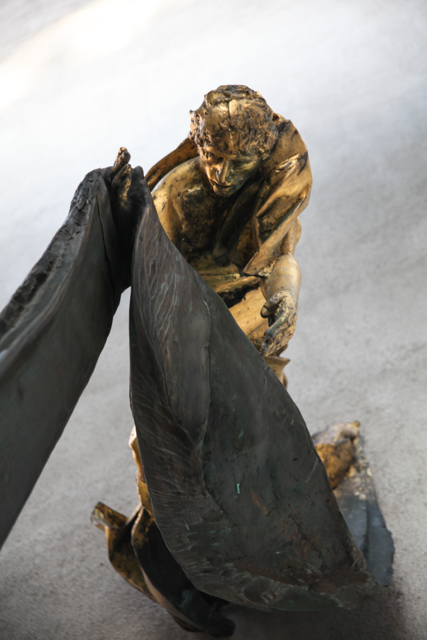 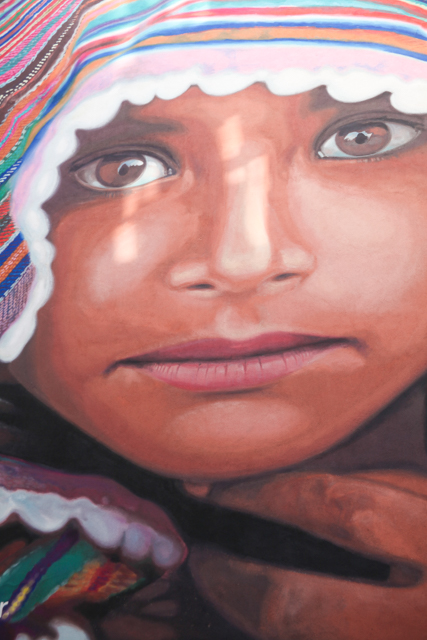 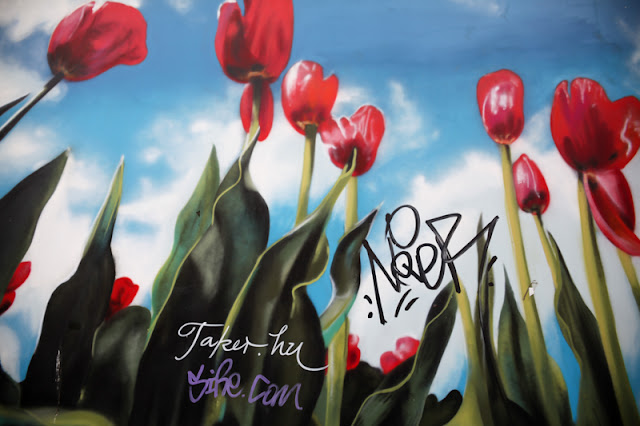 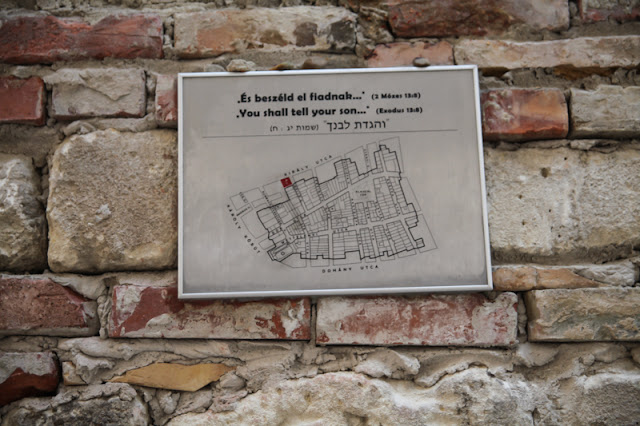 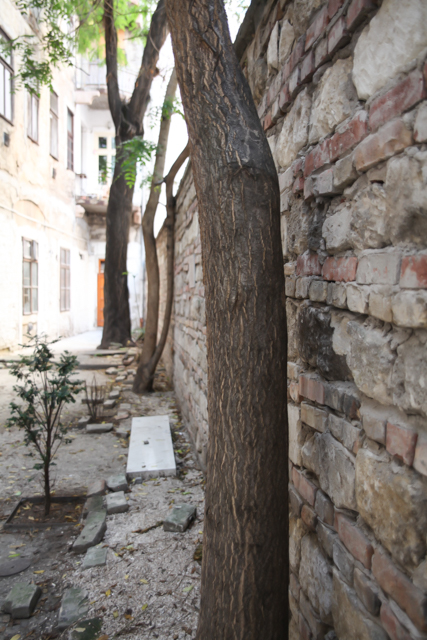 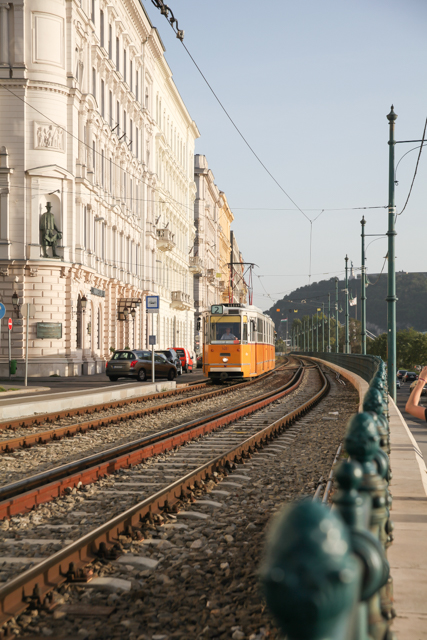 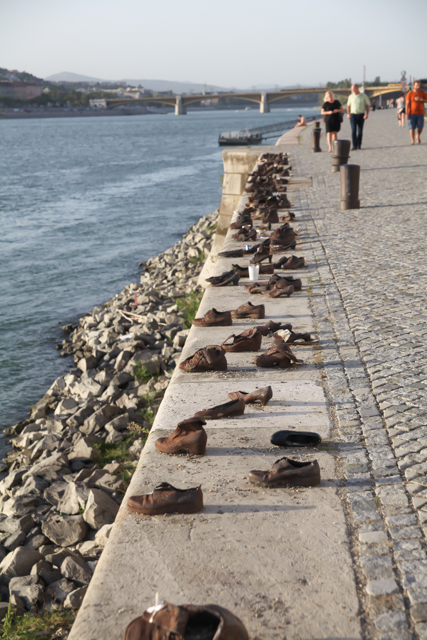 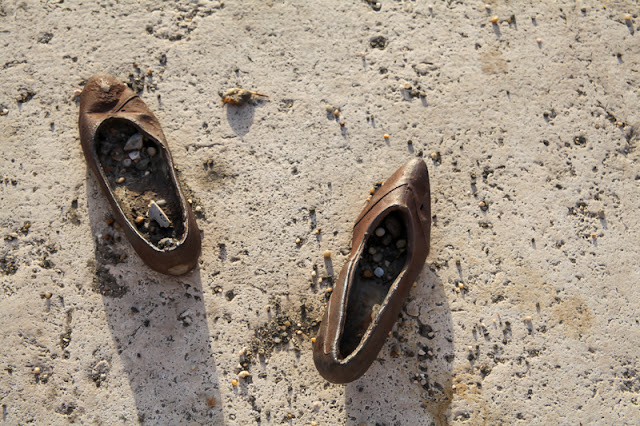 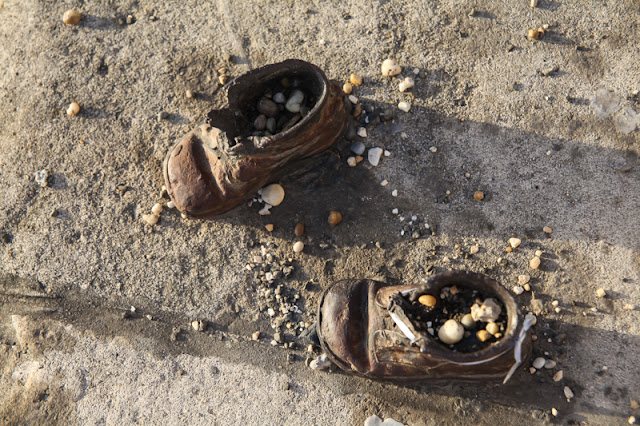 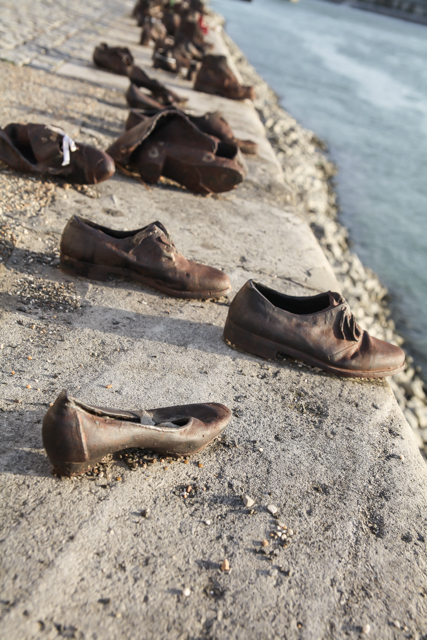 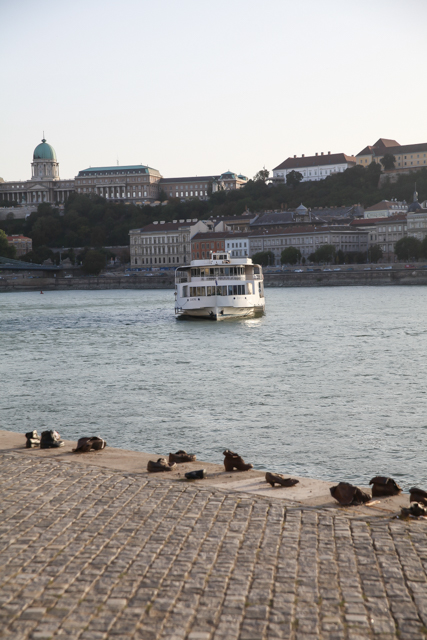 merlanne said…
Thank you for this very interesting (and heartbreaking) information and the beautiful pictures from Budapest, a town I have not been yet.
September 30, 2015 at 2:35 AM

Heather said…
Beautiful images! I think I would have cried at the shoes. It never ceases to amaze me how pure evil humans can be.
September 30, 2015 at 11:38 AM

Anonymous said…
Those shoes are so sad. I had no idea that the Rubiks Cube was invented by a Hungarian!
September 30, 2015 at 2:28 PM

quilt'n-mama said…
I have stopped by your blog before from another family's and not commented but I wanted to on Budapest... It has to be one of our favorite cities in the world. Each year, my husband goes to Hungary for a conference so Hungary is a place near to our hearts. In 2014, our family all went and spent a few days in Budapest after the conference. I think the Shoes on the Danube is one of the most moving places I have stood around the world, the story there is heart breaking and the memorial so honoring! Below is a post I made about our visit.
http://www.quilt-n-mama.blogspot.com/2014/03/favorite-photo-friday.html
We stayed in a furnished apartment in the Jewish Quarter, how I loved waking up to it each morning! Did you get to visit the Central Market? We tried some of the most amazing foods there, and chimney cakes on the street at night were my kids favorites!
Enjoy your travels and I might stop by again soon to see where you are in your trip!
September 30, 2015 at 4:11 PM

Di said…
These photos are beautiful and the monument is amazing. One of the most moving I have seen to the Holocaust.

betty-NZ said…
This is some wonderful architecture, so clean and beautiful! The shoes at the ocean's edge are quite emoting.
October 1, 2015 at 2:25 AM

Francesca said…
Thanks for taking over Kelleyn! Looking forward to your views :)
October 1, 2015 at 4:41 AM