Never to Many Palaces "CornerView Walls"

One can never have too many palaces, right?  Just around the corner from Demel's and St. Stephan's Cathedral is the Hofburg Palace where Sissi and her husband lived during the winter. Sissi is Austria's Marilyn Monroe,  The people love her!  Today the palace is used as a Presidential workplace.  We actually got to see the honor guard be there as some diplomats left. The Princess of Japan  Takamado was in town.  An hour later as we were departing the museum they played the German anthem, so I am assuming some diplomats from Germany were departing.  I want to be a princess for an evening than attend one of the cities 450 balls.  Seriously!  The Hofburg opens their doors on New Year's Eve, and for a few other balls during the season. Just like palaces, one can't have too much schnitzel or cake.  Schnitzel is amazing!  True wiener schnitzel is made with veal, but you can eat Schnitzel that is made of chicken or pork. Schnitzel is the word for breaded meat. I have also said before that the cake in Vienna is lovely.  It is light and delicate not overly sweet. I have to say 2 days in Vienna just isn't enough.  I know that beyond the palaces, cake, and schnitzel that there is probably so much to be discovered.  I regret not having enough time to go to the Albertina Art Museum.  I wish we would have had a few more hours in the city so that I could see this one museum.  I guess this means another trip to this city is a must. 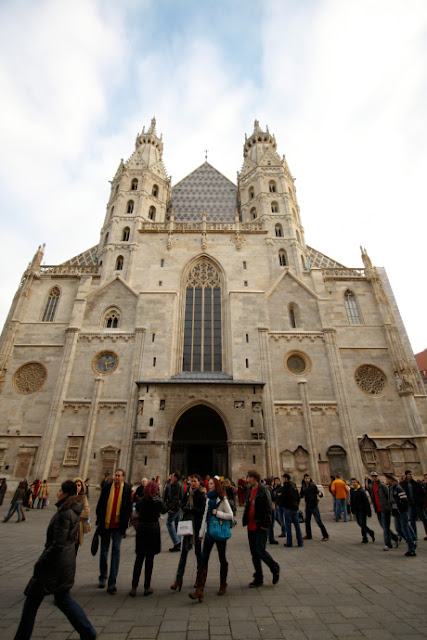 image borrowed from google images
all other images except for the dress photo are mine. 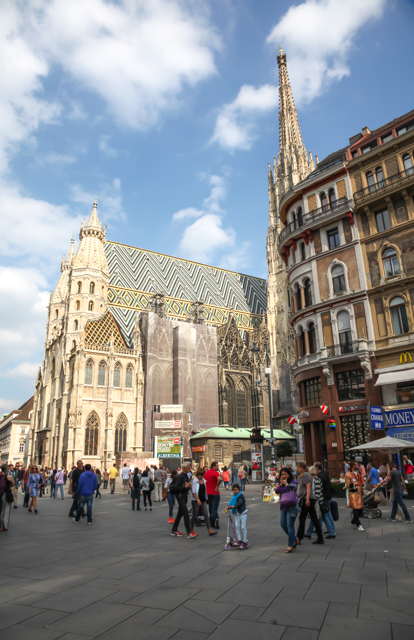 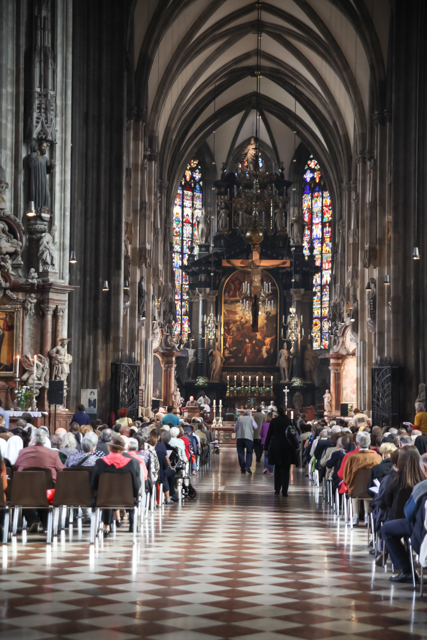 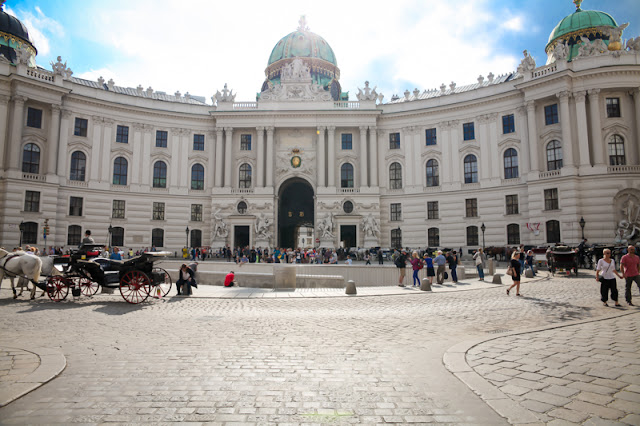 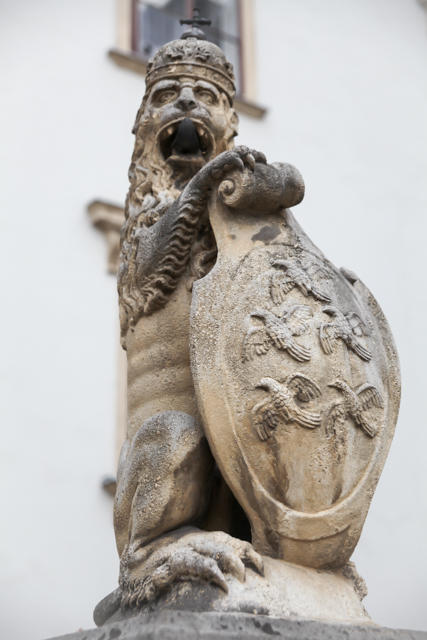 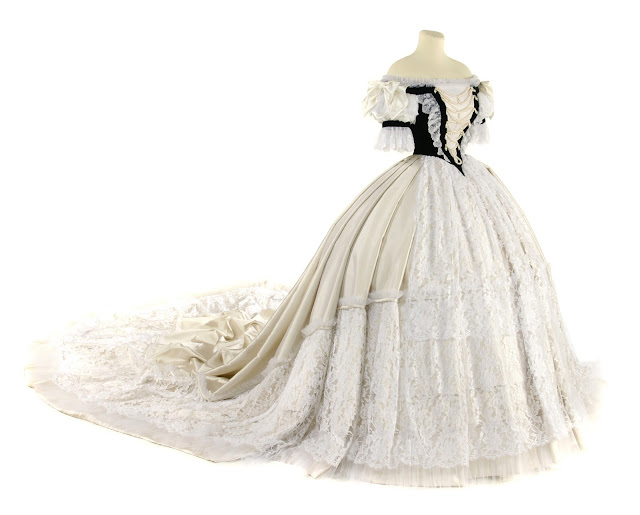 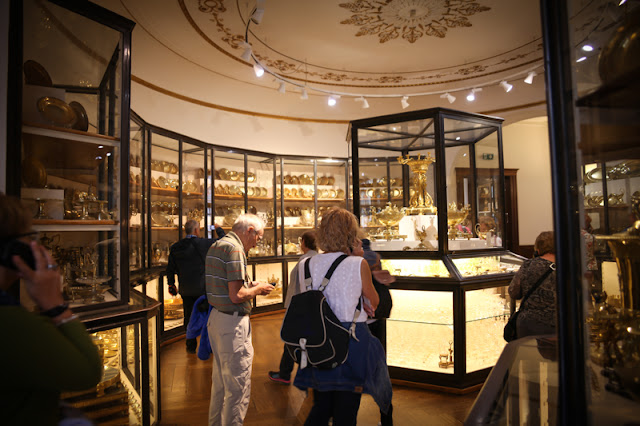 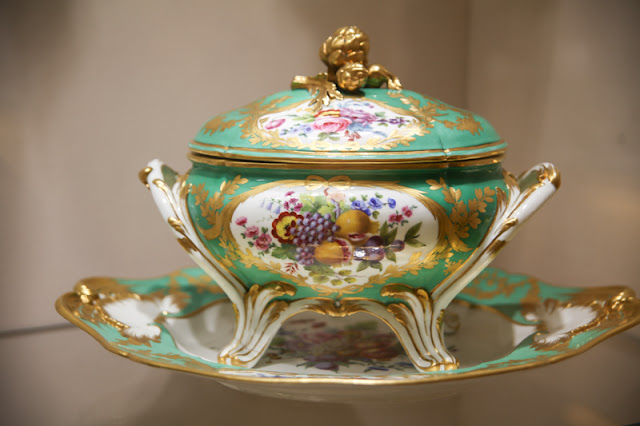 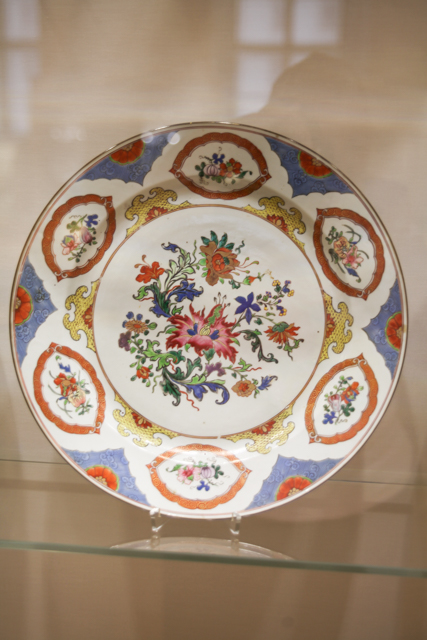 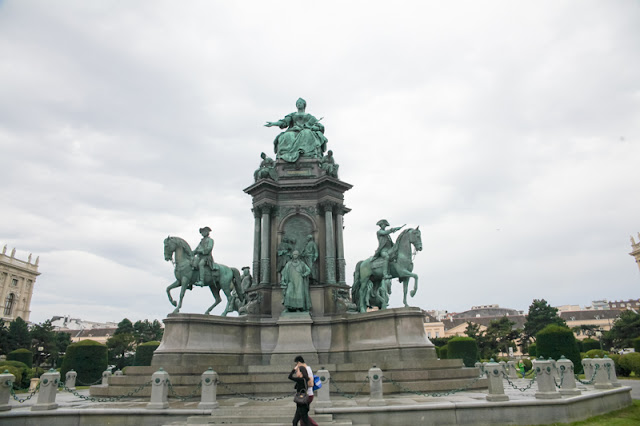 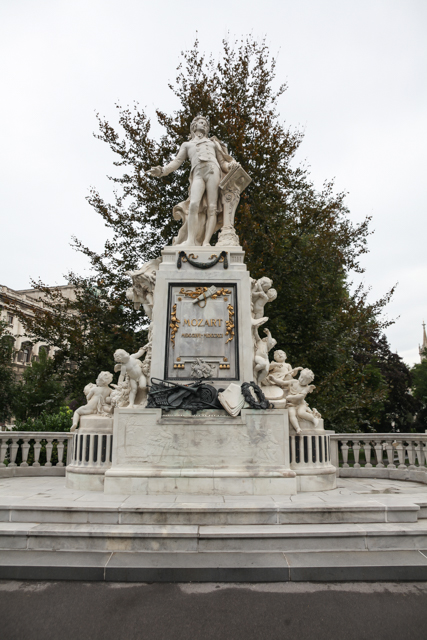 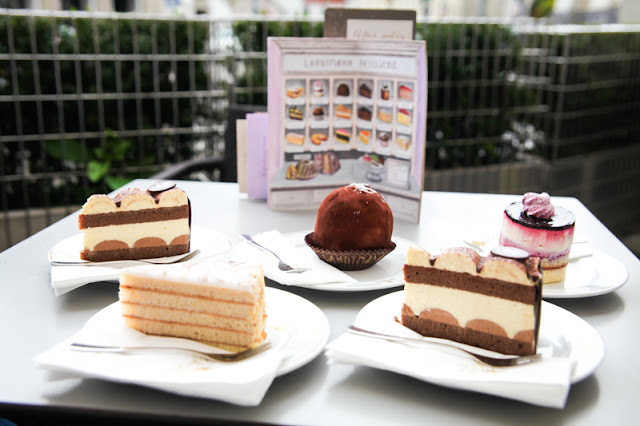 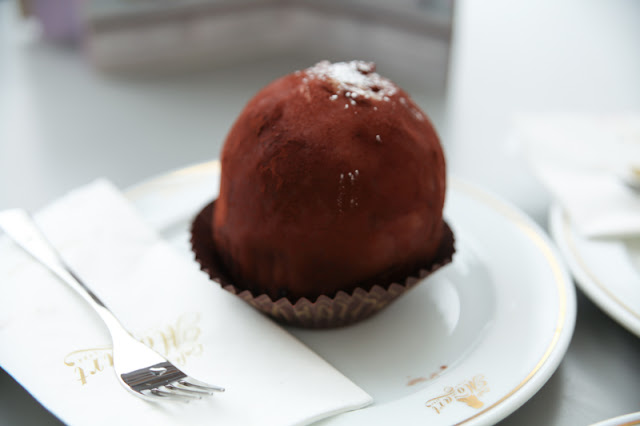 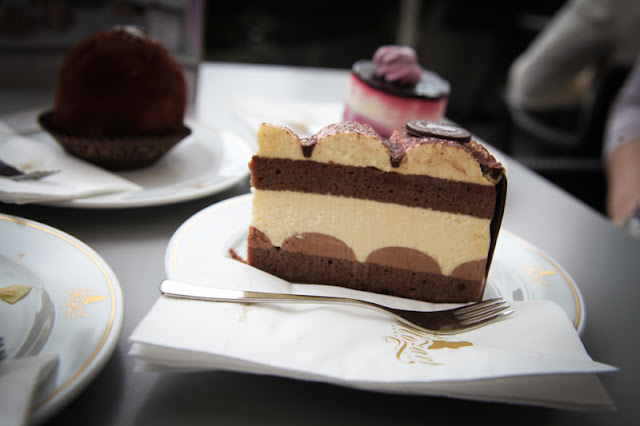 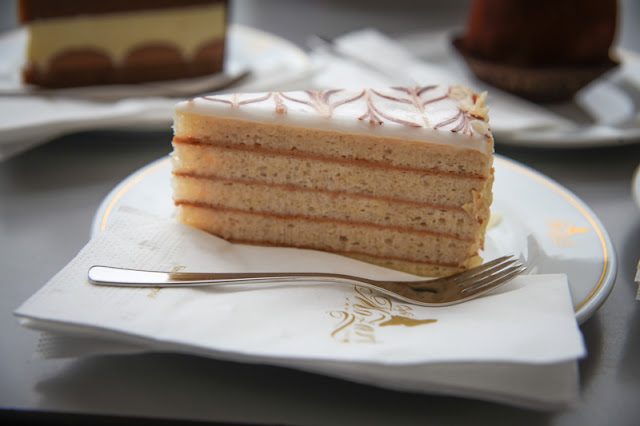 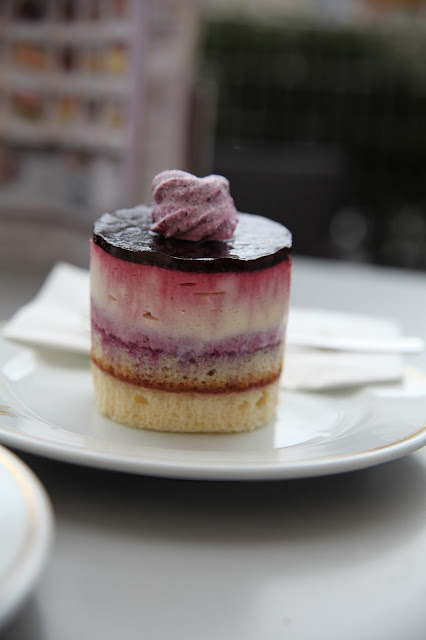 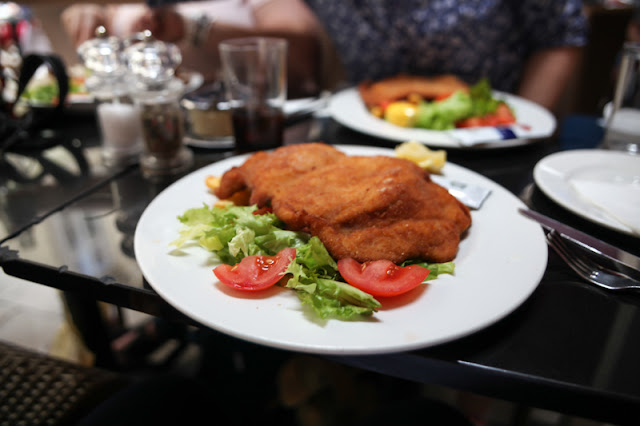 aspiritofsimplicity said…
This is a place I would like to visit one day. Very nice photos.
September 23, 2015 at 9:22 AM

CountryMouse said…
Beautiful and it looks like a great place to explore. Too many palaces, never, especially when you live in a country that has none like me. I love checking out European architecture, the age of it amazes me.
September 24, 2015 at 6:57 PM