Just 15 minutes outside of Bratislava towards the Austrian border is an old ruin of a castle along the Danube River that is so worth the visit.  Now if you don't have a car like us, you can get there by taking the city bus.  The castle and surrounding area goes back to the 5th century B.C. and was owned by two brothers Cyril and Methodius who developed the first Slavic alphabet and then translated the bible.  The castle has a perfect vantage point as it has a few of the Danube and the Morava Rivers.  Neapolitan later had the castle destroyed in 1809. 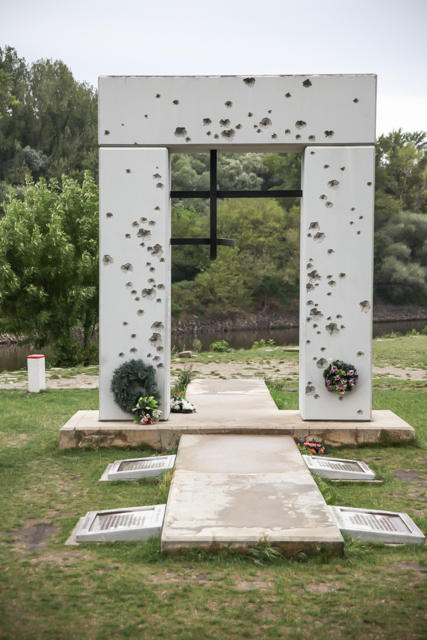 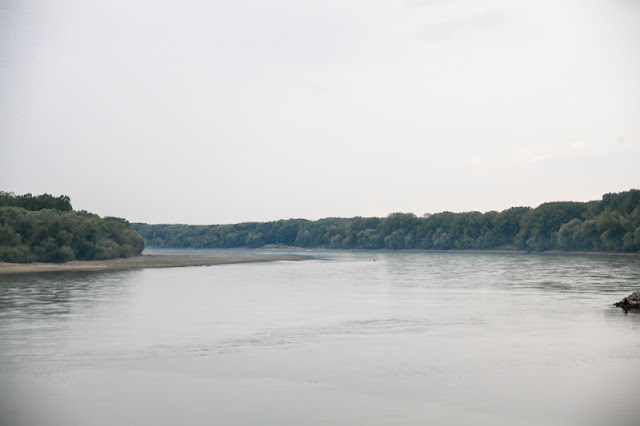 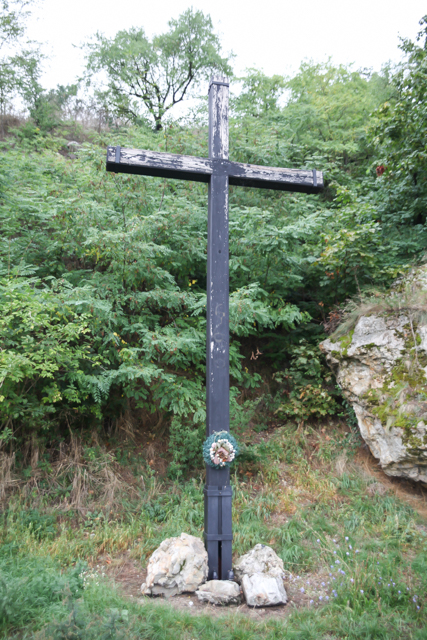 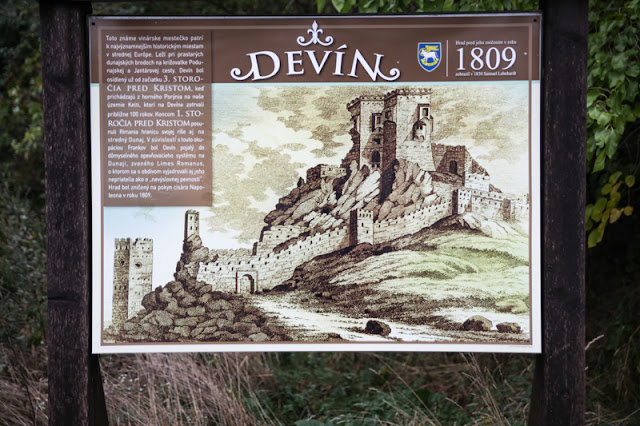 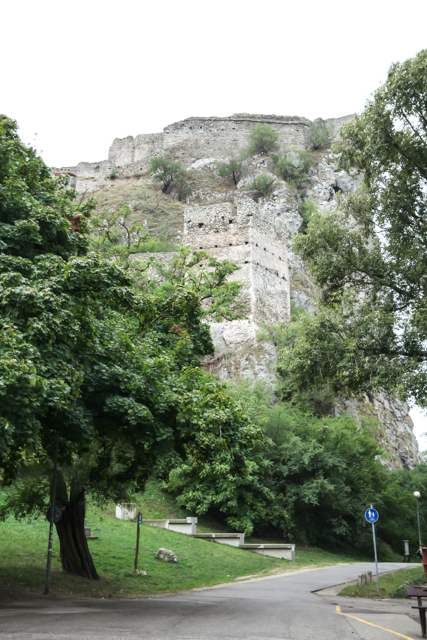 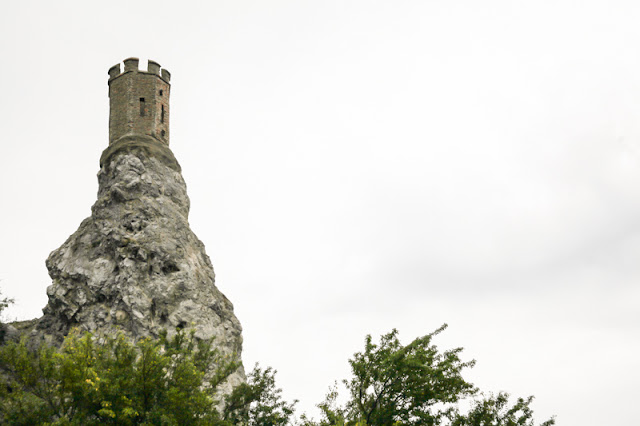 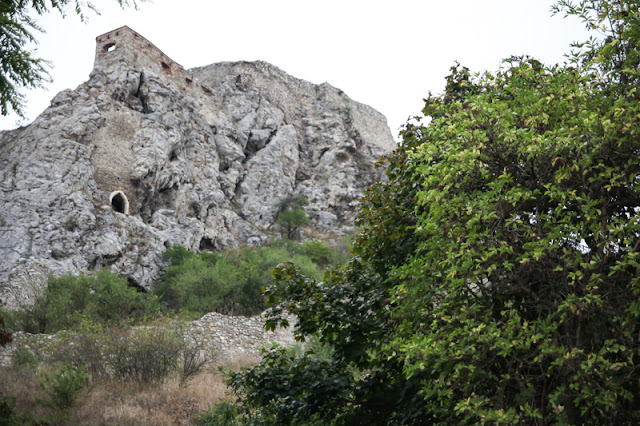 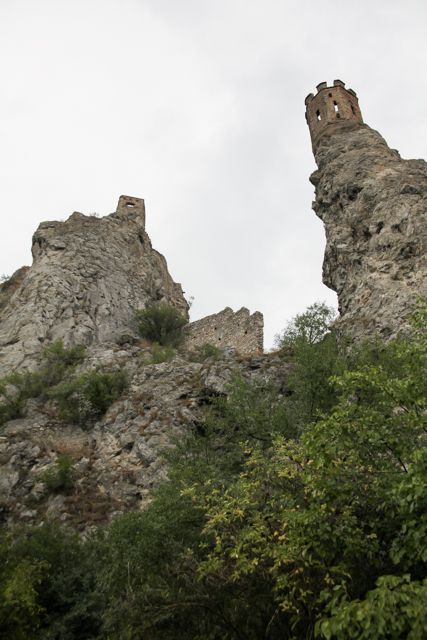