Roman is totally into Legos right now!  He especially likes the super hero figures.  At Thanksgiving when we came to Florida, Roman really wanted to go to Legoland, but we just didn't have enough time.  We were with friends and so we had come to a mutual agreement to go to Sea World.  Then when Roman found out we would be going to Florida he asked if we could go.  The older boys have been in Germany with their Oma, but I too was curious to see Legoland.  It is not Disney, but there is plenty to do and to see.  The park was perfect for Roman because the lines where super short.  My only complaint about the park would have to be the quality of food.  Yuck!  The Lego Cities where amazing! 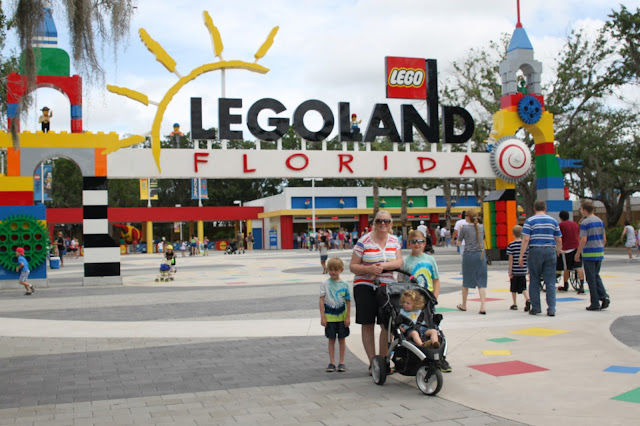 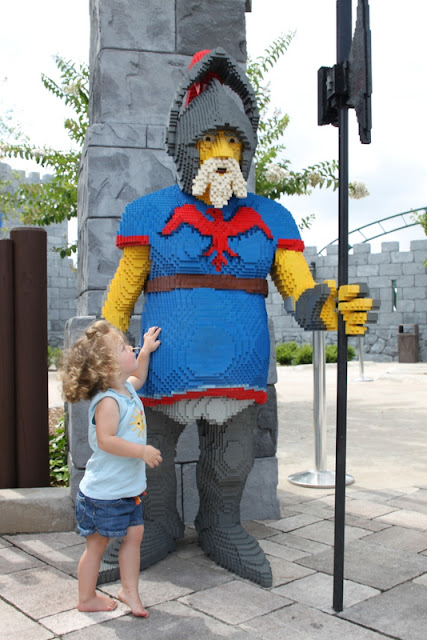 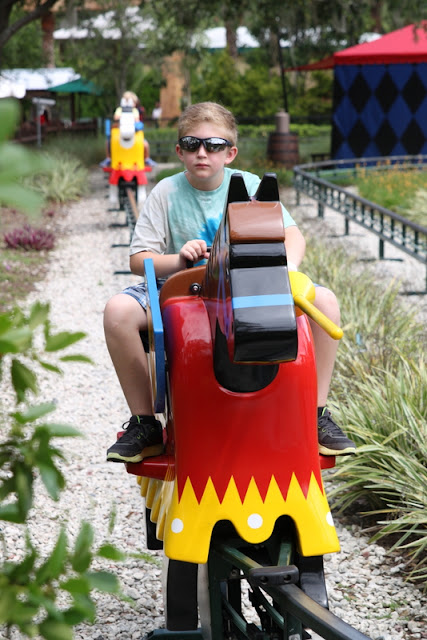 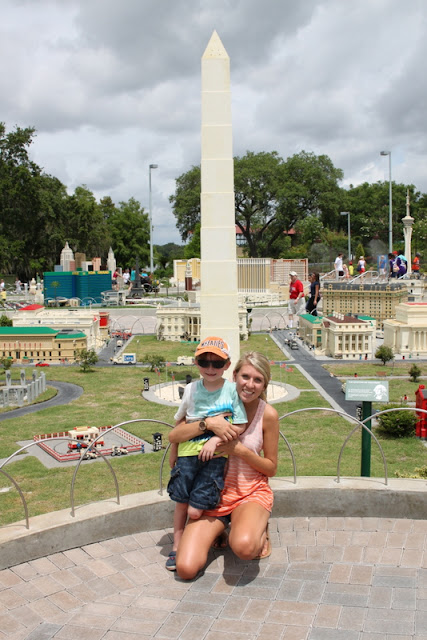 Roman with our babysitter Amanda 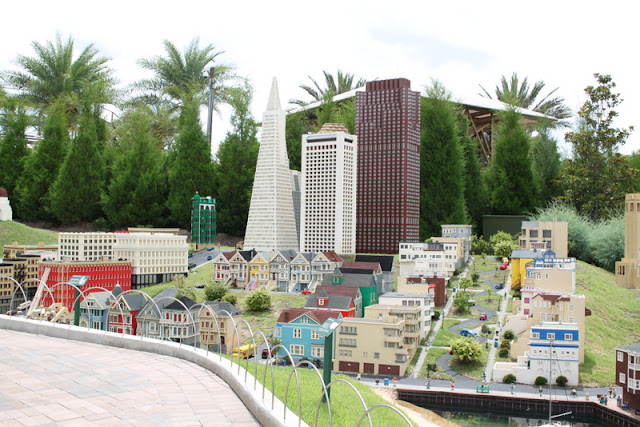 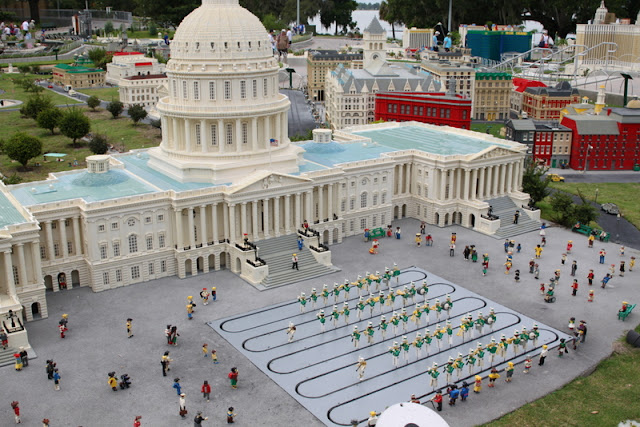 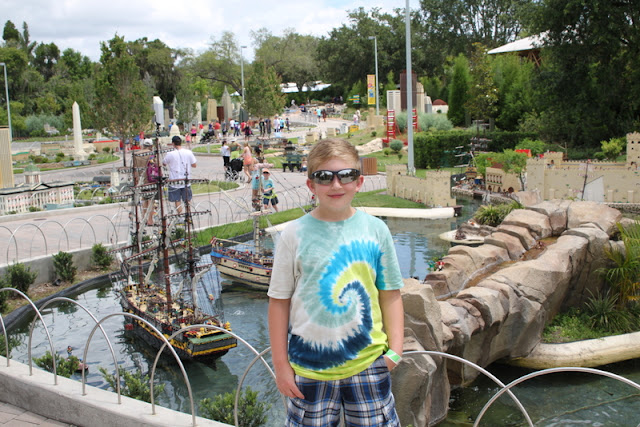 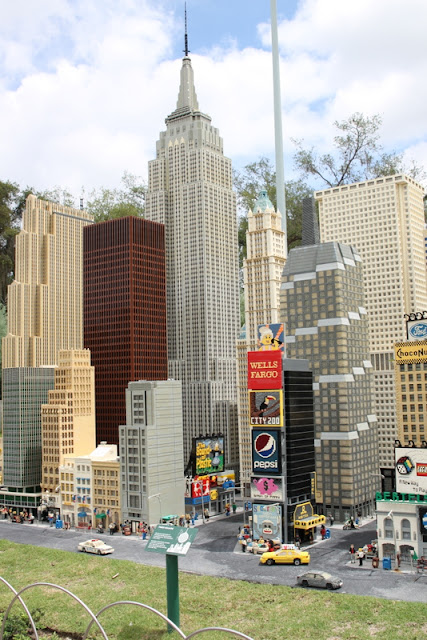 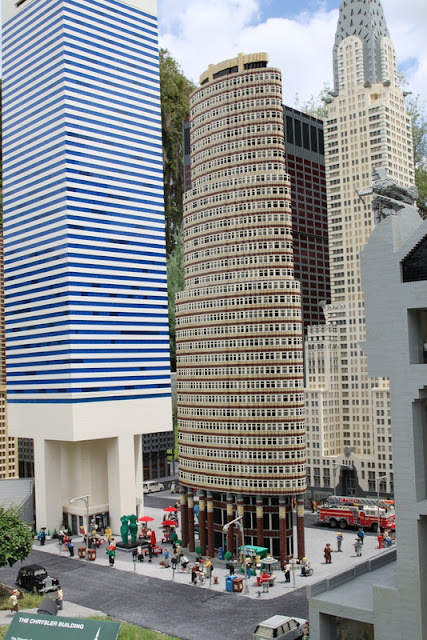 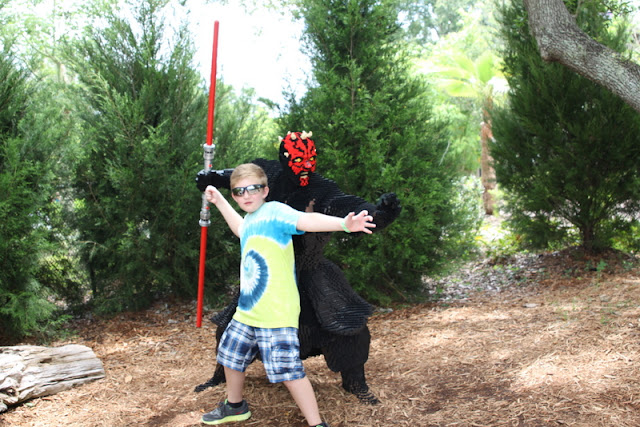 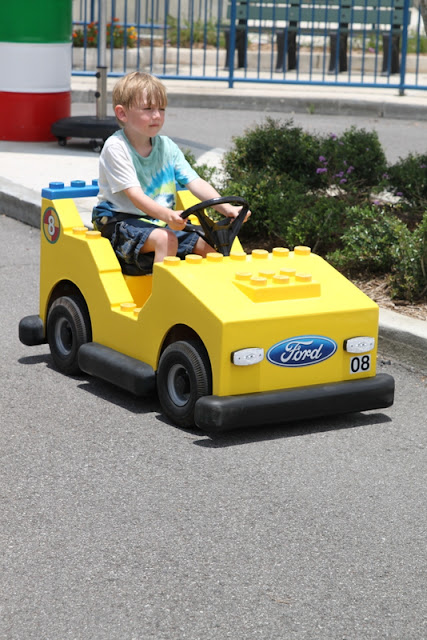 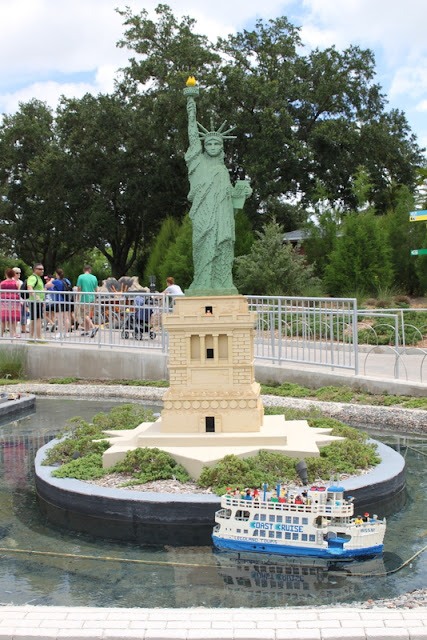 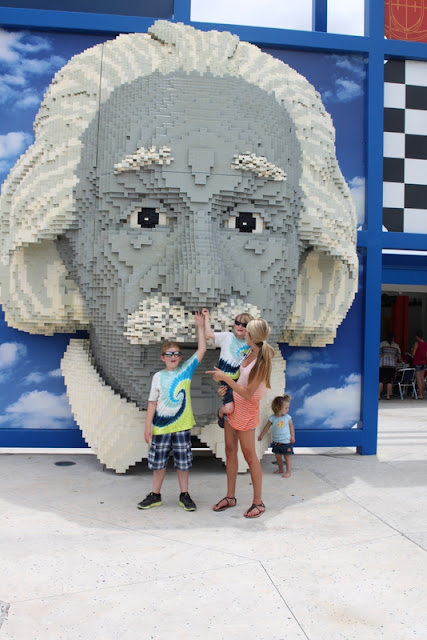 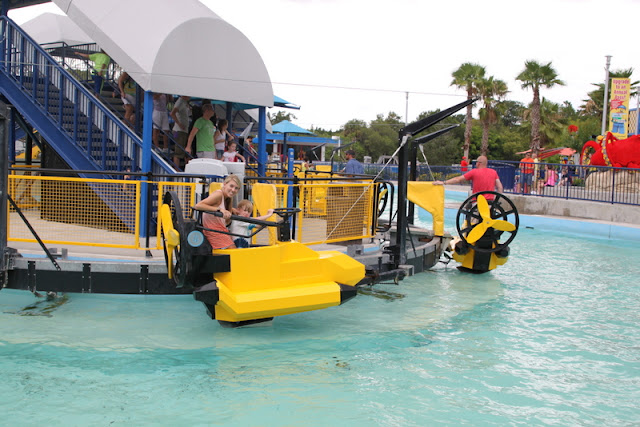 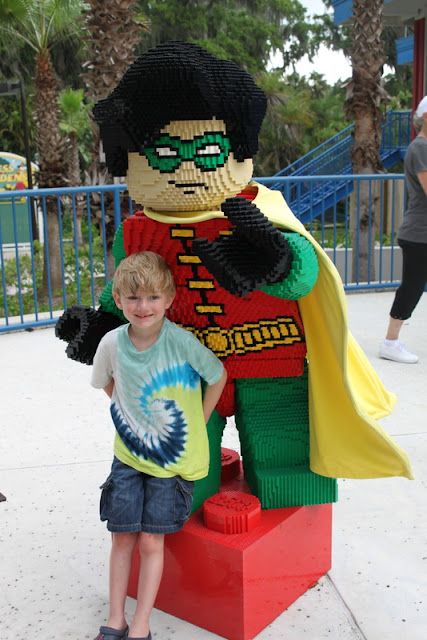 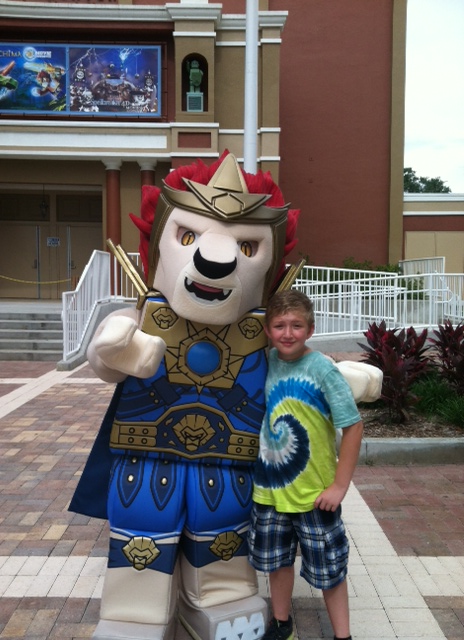 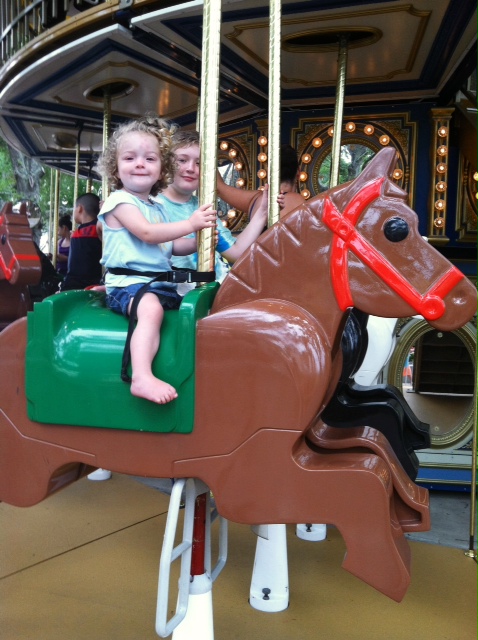 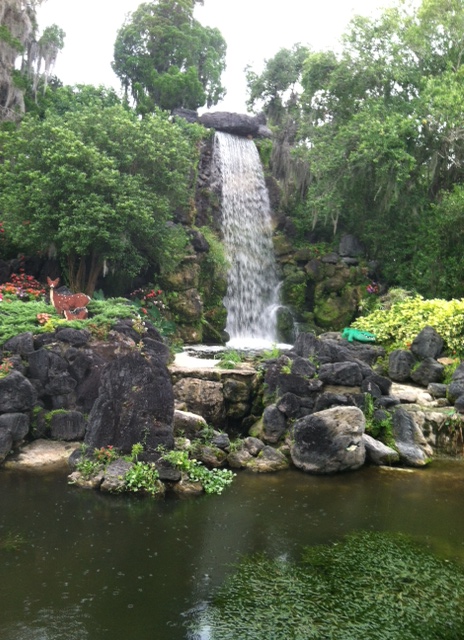 Unknown said…
I visited some years ago the Legoland in Denmark....incredible being the oldest ones with out children...great time...would love to visit again...
June 5, 2013 at 4:10 PM

Elizabeth said…
Amazing place for kids! I still remember how much they hurt your feet to step on them - this is a much better way to go!
June 5, 2013 at 6:10 PM

Anonymous said…
Very cool - we´ve been to Legoland in Denmark and had SO much fun! :-)