St. Peters and the Vatican 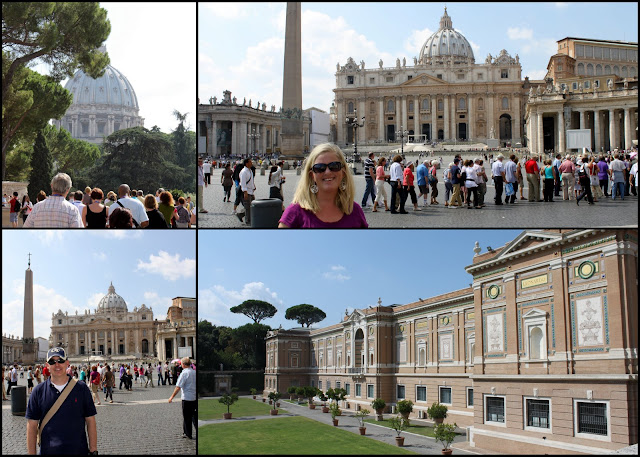 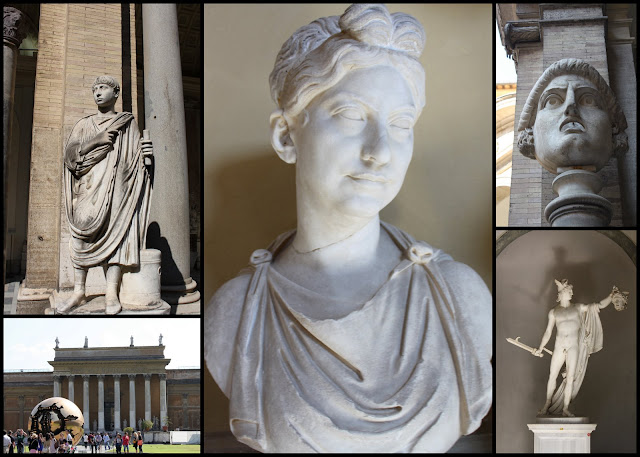 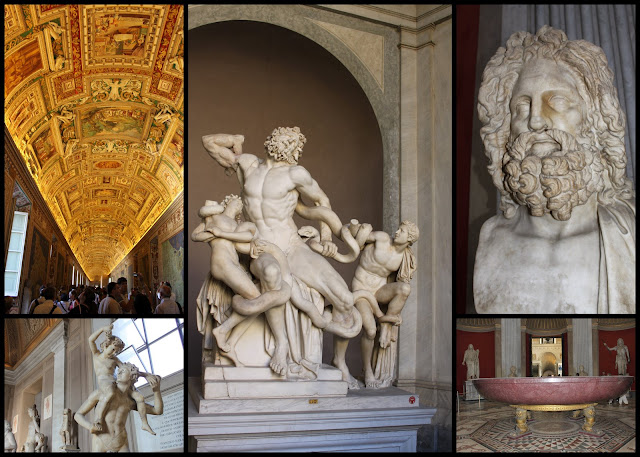 inside the Vatican museum-Nero's Bath tub 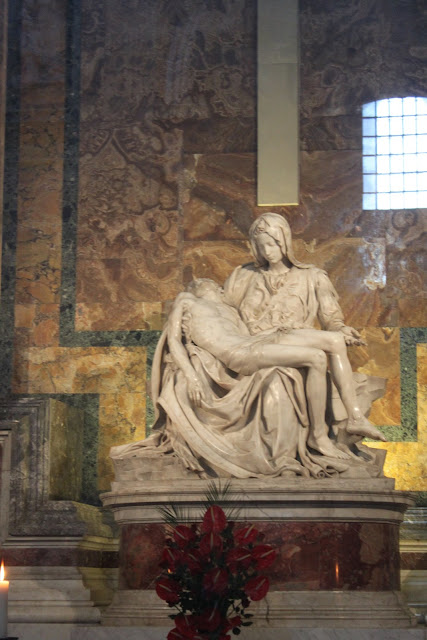 The Pieta by Michaelangelo 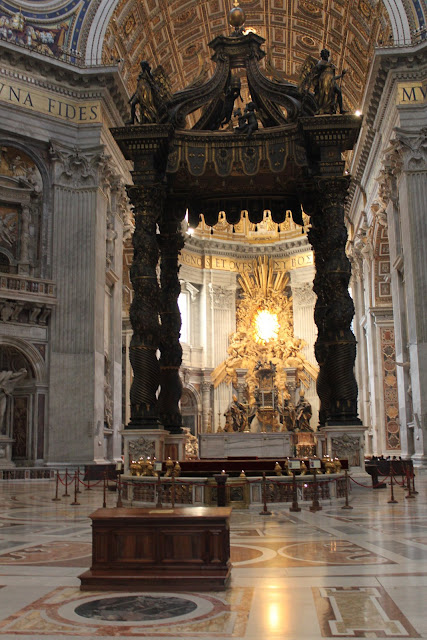 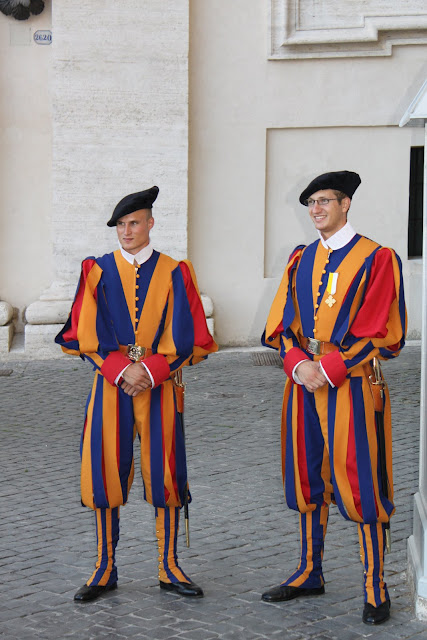 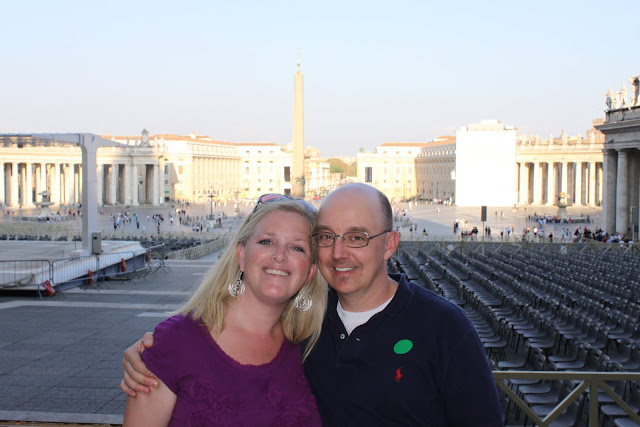 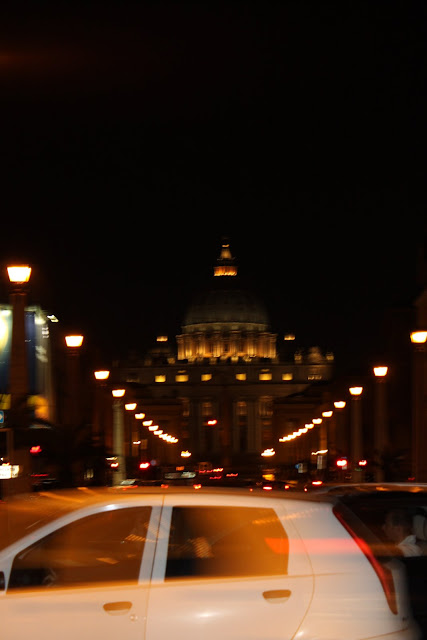 My husband had to work most of the trip while we were in Italy, but on Wednesday afternoon he was able to get away and we headed off to the Vatican. Since our time was limited. I booked a tour through Viatour to see the Vatican and the Sistine Chapel. You can spend hours in line and this was one thing I did not want to miss. I had been there before with my mother when I was 18, but at that point, we had been in Europe for already 6 weeks. I had kind of an attitude that once you had seen one church you have seen them all, so I didn't really appreciate the opportunity as much as I should. This time I took a gazillion photos and really tried to let the experience soak in; however, the only place you can't take pictures is in the Sistine Chapel because the renovations were funded by a big camera company and they have all the rights for the next 100 years. Otherwise, everything else is free game as long as you turn off your flash. Being on a tour, in this case, was great. Our tour guide was informative and funny and we were whisked past the lines. Did you know that Michael Angelo didn't want to paint the Sistine Chapel? He wanted to be known for his sculptures. The first couple of paintings are painted on a smaller scale but Michael Angelo realized they were too small, so he made the following paintings larger. All his figures were muscular because he believed in having a strong healthy body. The Germans knocked a part out of the ceiling with a cannon during an invasion. Michael refused to fix it! The Sistine Chapel is where the Cardinals meet for conclave when a Pope dies. It is off to Positano! A dream come true! My husband is renting a sport's car to drive down the Amalfi Coast. I can't wait. 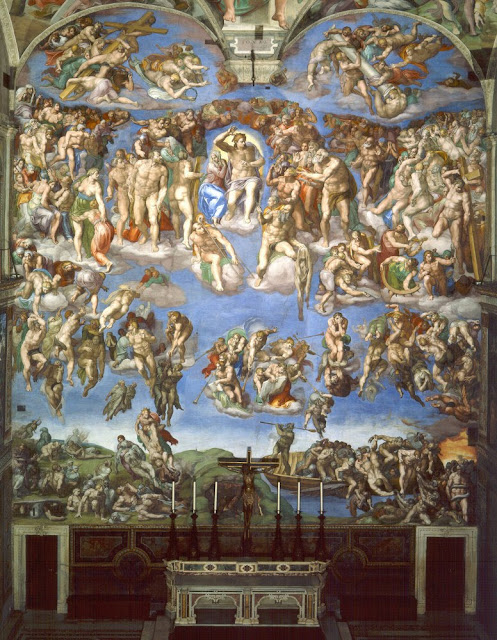