It looked like we were going to be trapped in the house all day the rain was coming down in sheets. The thunder even had my boys on edge. Just a few doors down one of the units was struck in our resort blowing out all the electrical. Finally around 5p the clouds blew away and the sun came out. We were out the door. We headed down the street to Balboa lake that had a beach were the children could play. They played in the water for a few minutes, but it was just too cold. I told them they had just become apart of the polar bear club. Eventually, a sand pile was found and fun followed. 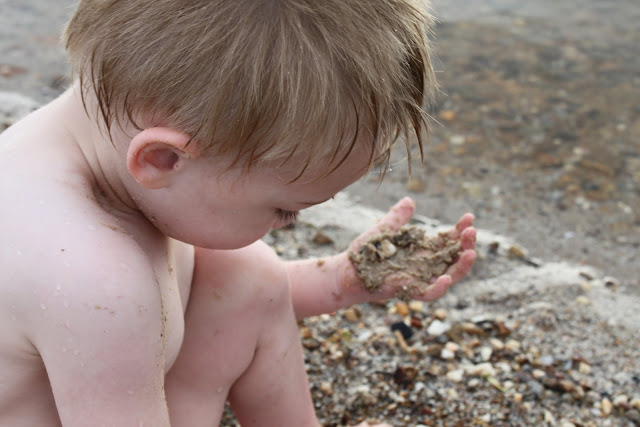 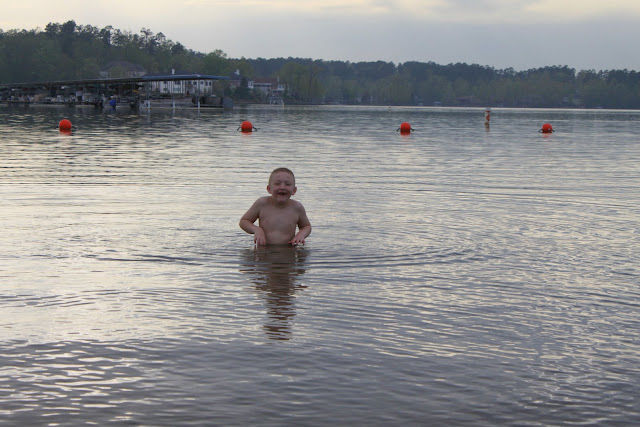 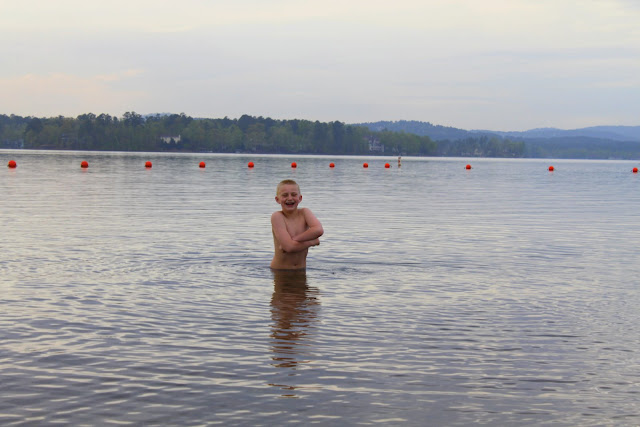 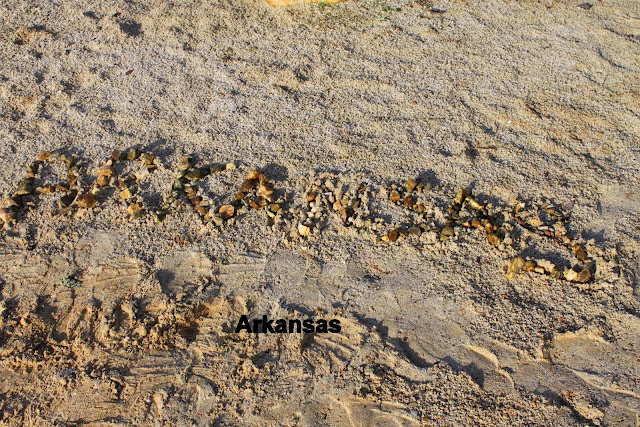