EFY at BYU and Boys Back to School Edititon

Hi!  Just wanted to take a minute and post a few pictures of Winston's trip to EFY which is short for Especially for Youth.  It is a week-long conference for the youth of our church ages 14-18 where they gather to dance, play games, build friendships, and gain a more solid testimony of Jesus Christ and learn of his love of each and every one of us.  This year Winston attended this camp at BYU which is in Provo, Utah.  He chose to go there instead of the one here in Georgia because he thought it would be fun to meet some new kids and because it is set on the BYU campus there are a lot of activities to choose from.  He had a blast! 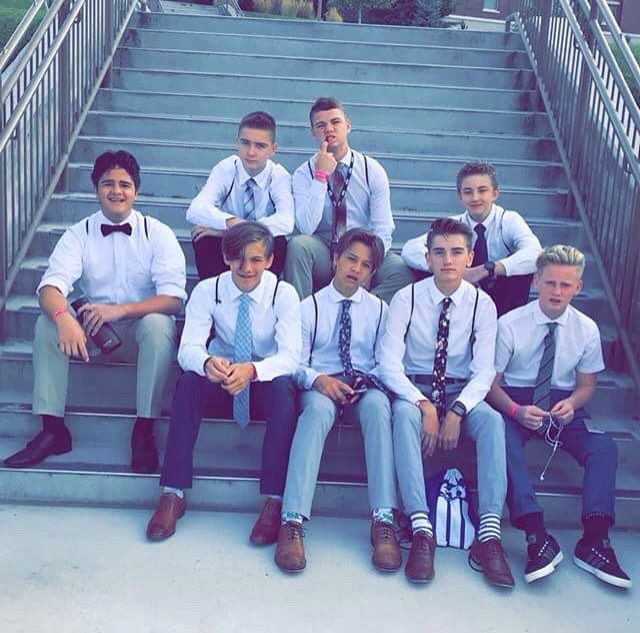 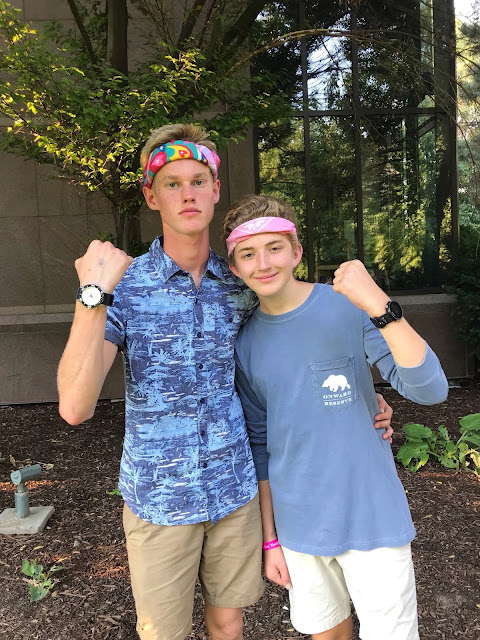 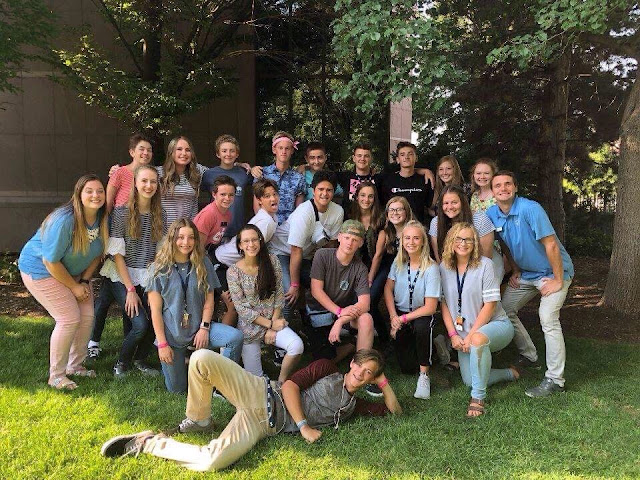 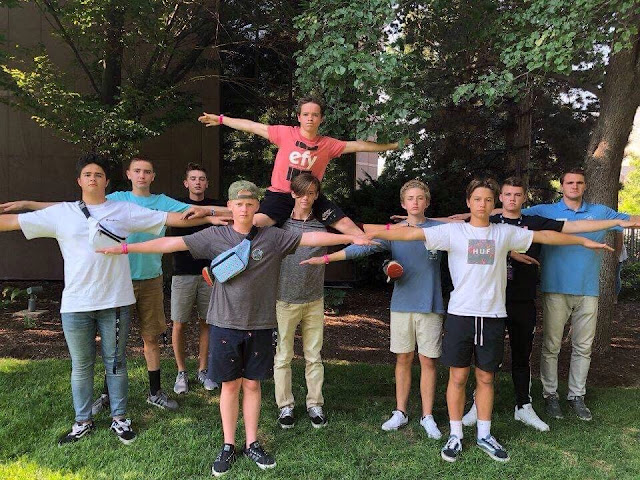 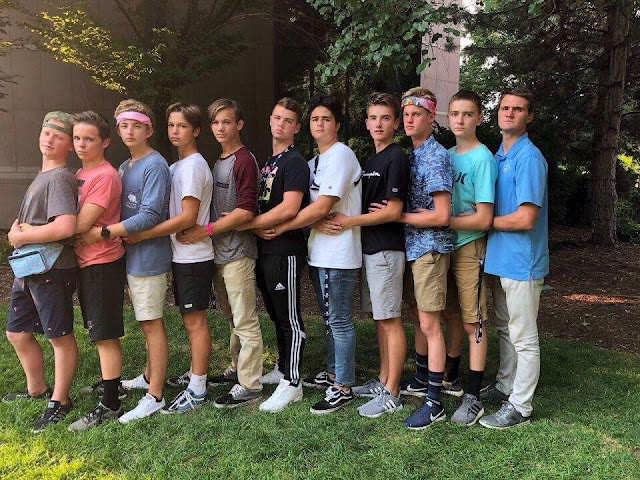 Roman was so nervous about going back to school this fall.  He moved on to 6th grade this year which is in middle school.  He did great though and I am so proud of him.  Winston is a junior this year, so he is preparing to take the SAT's and the ACT's.  They are growing up so fast.  The other day Winston and I took a memory lane look at his baby books.  When he was 4 he loved to tell jokes, and one of his favorite jokes has 8 holes and eats cheese.  The answer is a mouse.  The joke made no sense; however, he thought it was hilarious. 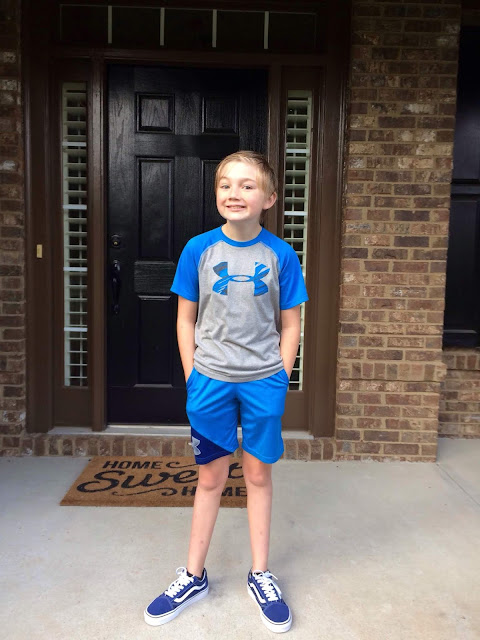 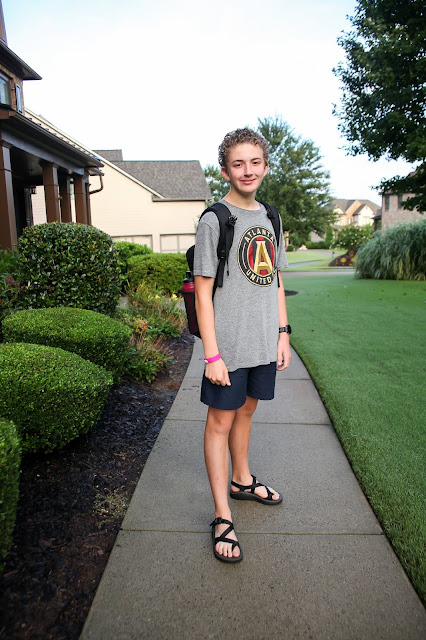 Anonymous said…
Attending this youth conference in Utah is impressive. Looks like he really enjoyed himself. Raising well rounded and confident kids is a no small feat. You must be very proud of your son. Susan
August 13, 2018 at 7:42 PM

Buckeroomama said…
The jokes our kids told when they were much smaller didn't make much sense, but they were hilarious all the same because they thought they were so clever at coming up with a joke and it was just so cute to see them cracking themselves up and looking at us expectantly to get the punch line! Sweet!
August 14, 2018 at 2:48 AM

Aditya Narayan Mohanty said…
Cute boys . Please tell something about my capture on my blog.
August 15, 2018 at 1:21 PM

Jeanna said…
That's pretty brave to want to meet new kids so far away like that. I bet the NYU campus is impressive. Good luck to your little guys this school year.
August 18, 2018 at 5:45 PM

Angie said…
Back to school … memories as a child and a parent - a mixed bag of anxiety and excitement, plus new school supplies and (in my case) hand-me-downs from my sisters!
August 20, 2018 at 11:14 PM