Blessing and a Curse

Hi! How are you? I hope you had a great weekend. Today, I am stuck at home while my car gets repaired. I have an oil leak, so I thought I would use the opportunity to clean out my digital files by deleting photos I don't want and by moving others to my dropbox account.  I have learned my lesson on leaving them on my computer because without a shadow of a doubt it is just a matter of time that the computer is going to crash and I lose my photos.  I have to say the age of digital photos is a blessing a curse. A blessing in that no longer does one have piles and piles of photos sitting around and photos not wanted can be instantly deleted, however, a curse at the same time because I take more photo than I would have taken in the day of film.  As I was going through my files I found these files of my son Harris.  He spent the summer in Albany, New York working for a company that uses computers to further the advance of neuroscience.  He did a variety of task for this company including computer coding.  He came home last week for a day and then my husband drove him out to Utah where he will be a sophomore at BYU.   When he pulled up in the driveway after not seeing him for 8 months it was strange because I was like who is this man.  Long gone is the baby I first held in my arms 19 years ago.  He is grown and I am so proud of him. 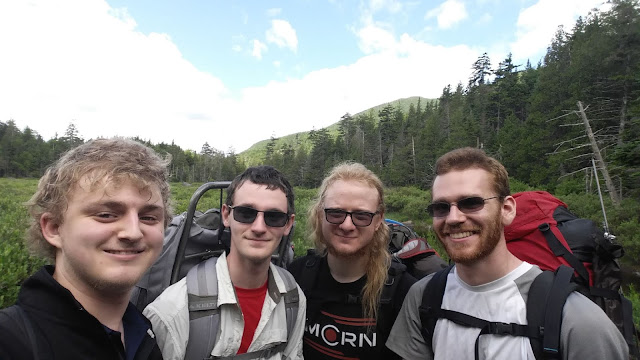 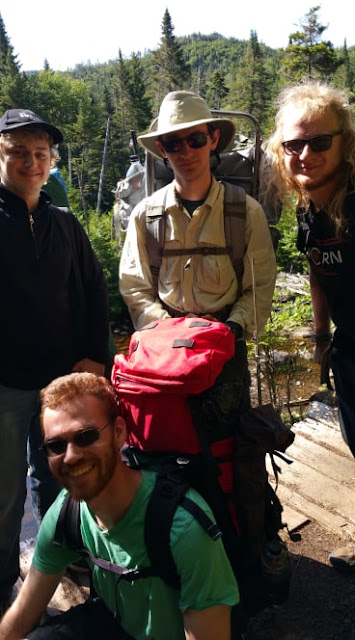 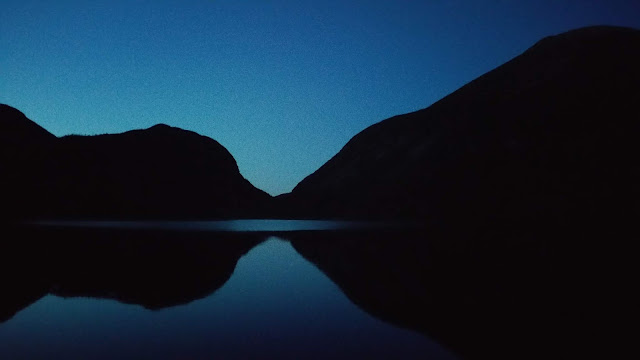 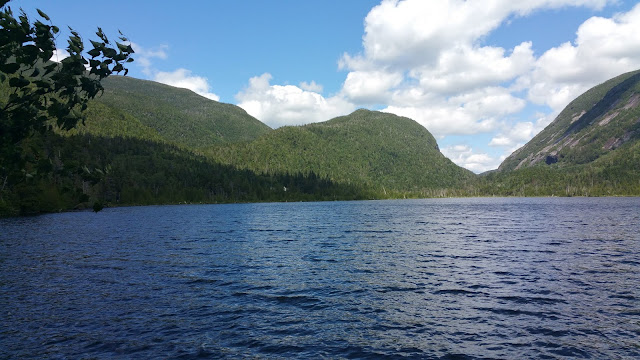 Harris and his roommates hiking in the Adirondacks. 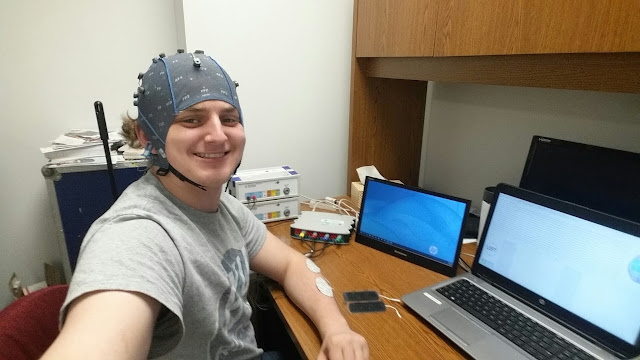 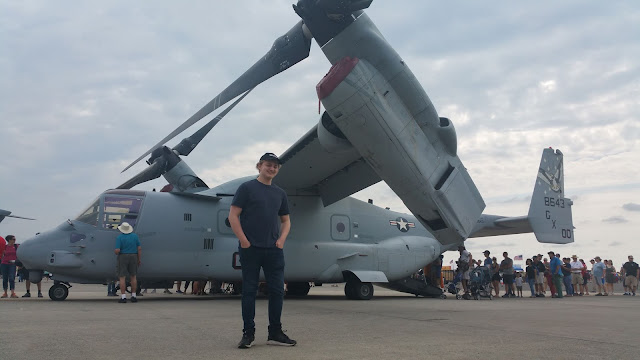 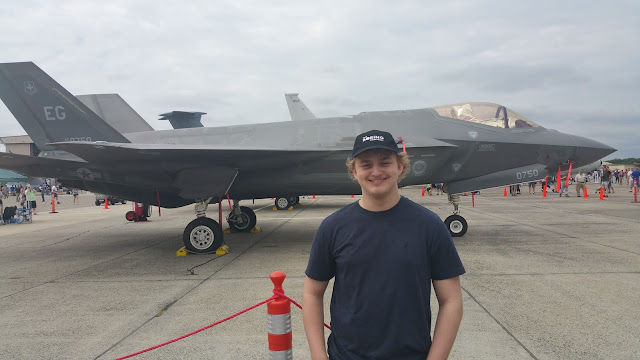 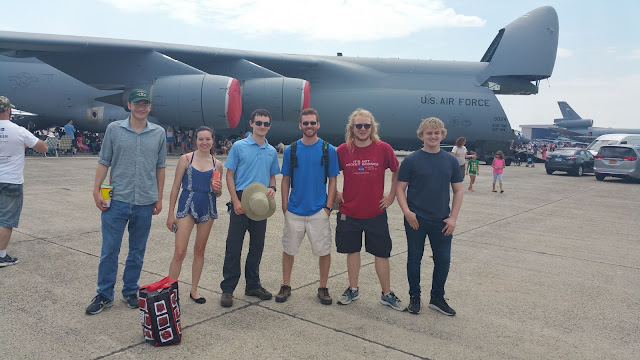 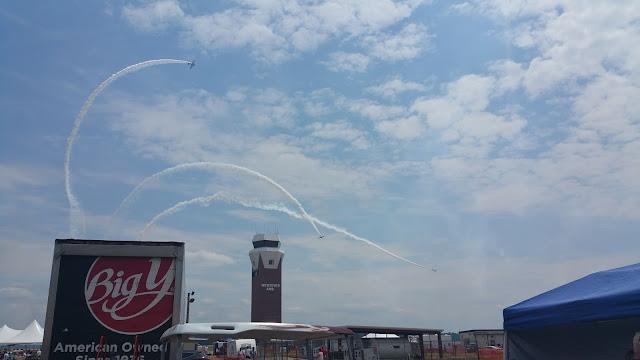 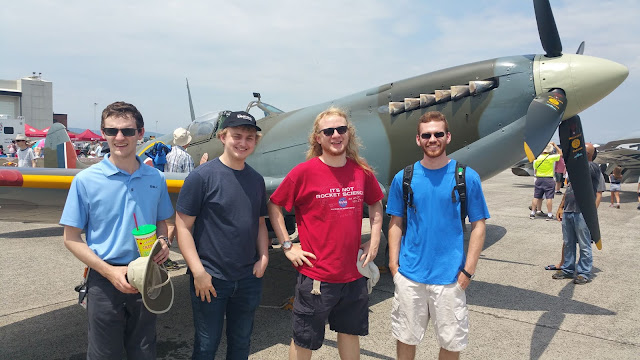 He also attended an airshow in western Massachutes with his roommates.
Labels: Harris

Handmade in Israel said…
I know how you are feeling. My eldest left home this week for his pre-army preparatory year. He'll be back for the occasional weekend though.
September 4, 2018 at 2:50 AM