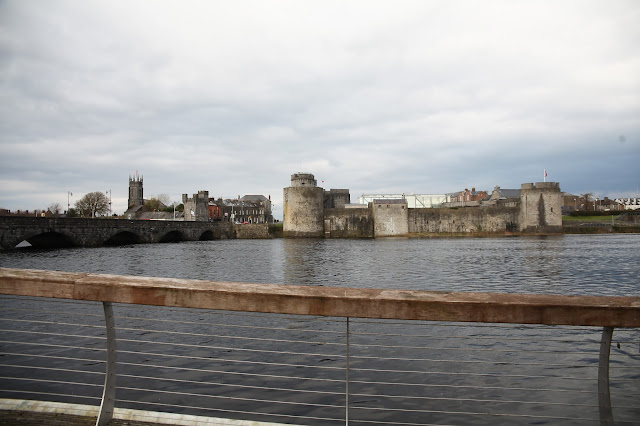 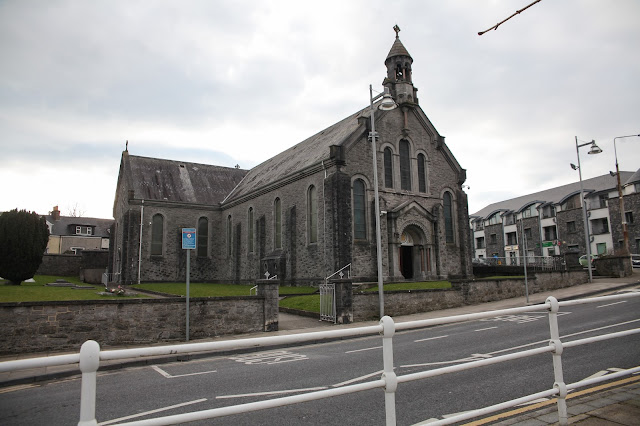 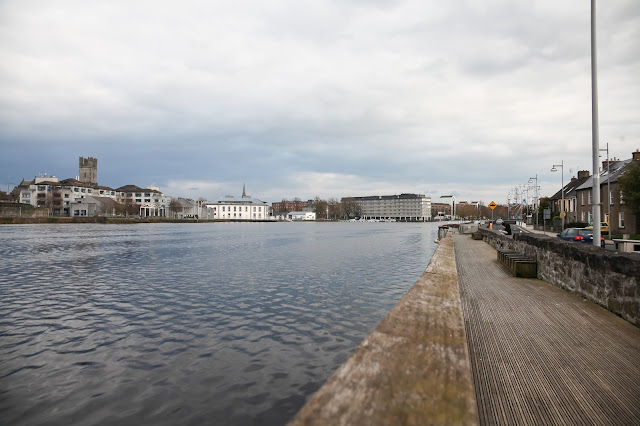 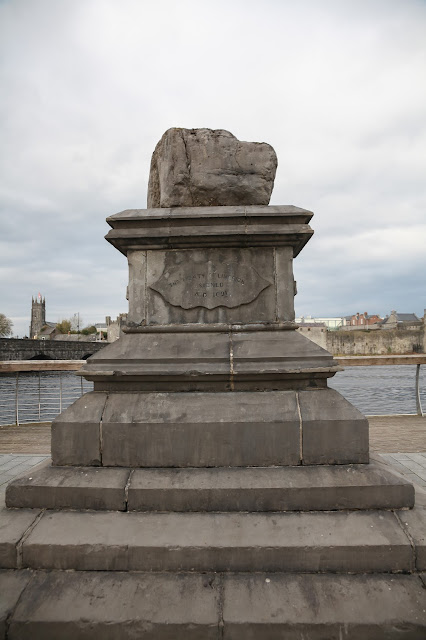 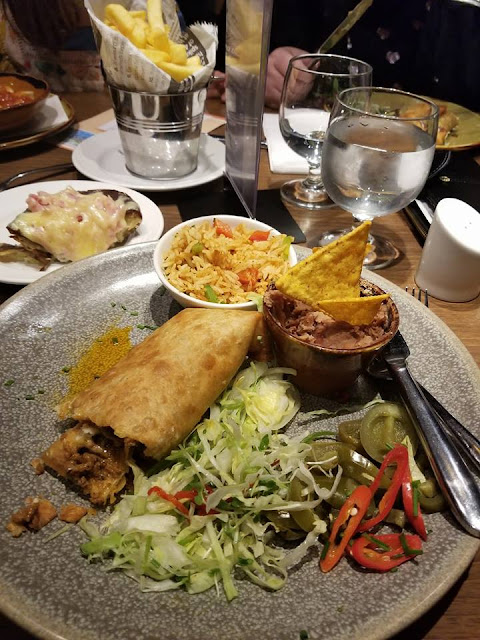 Irish stew is yummy, but can't eat it every night. 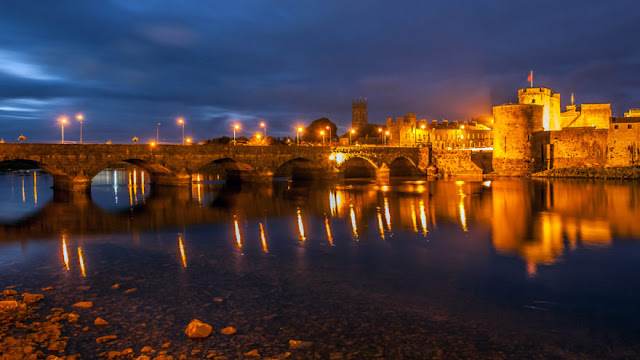 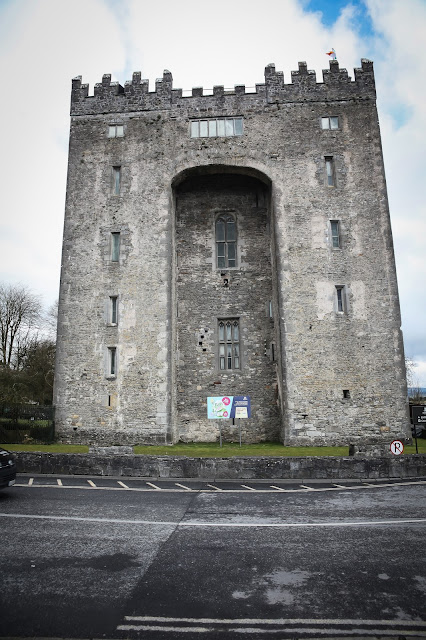 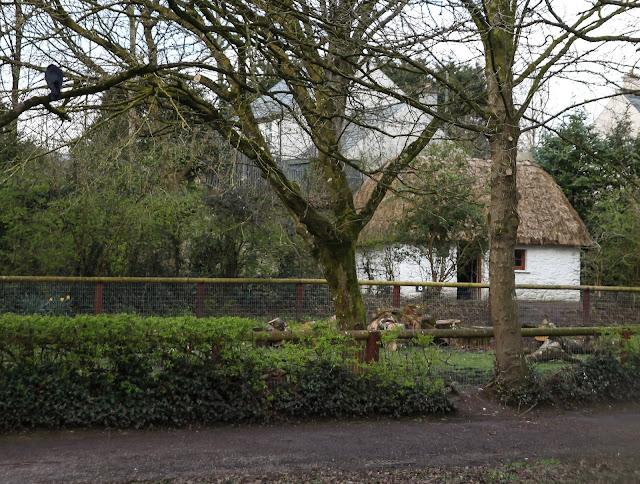 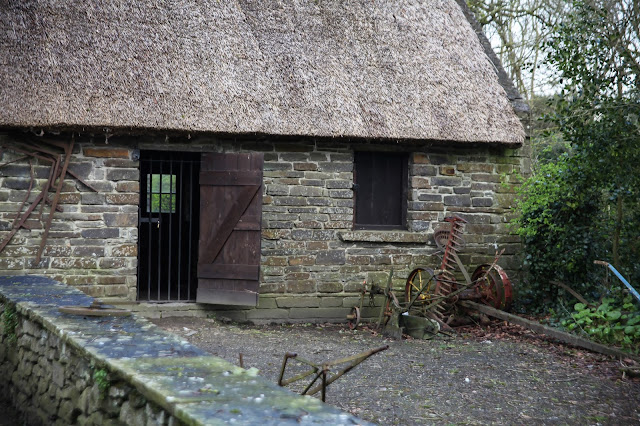 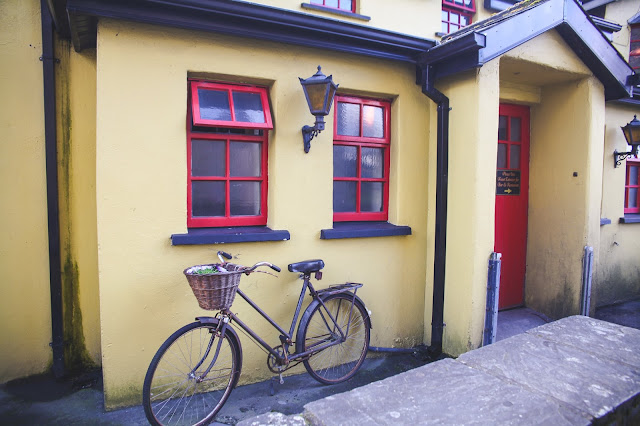 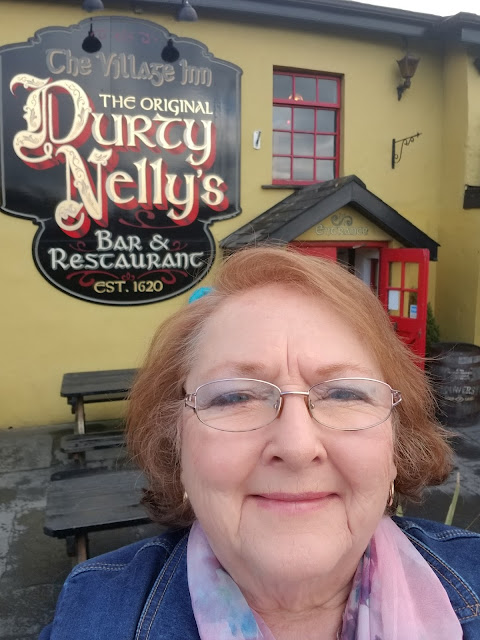 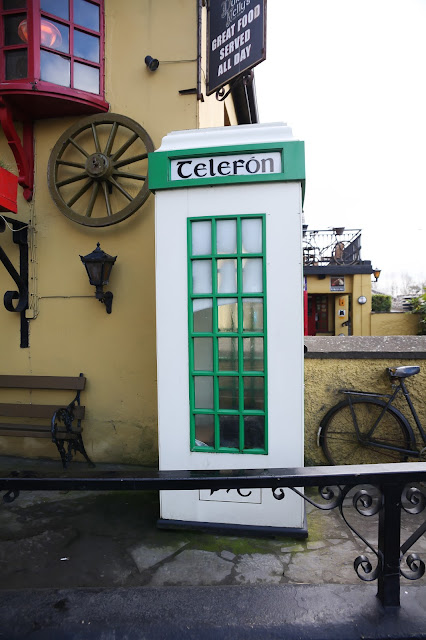 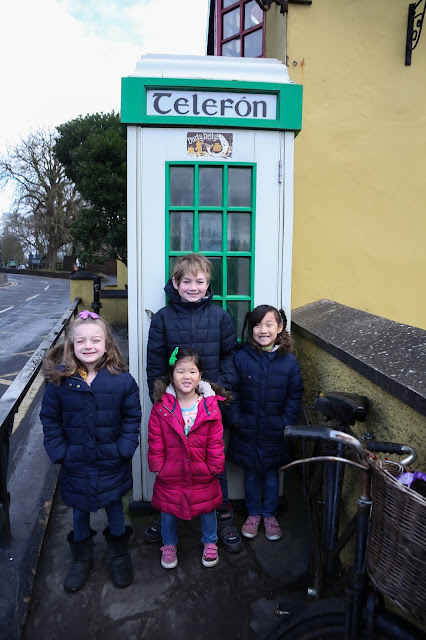 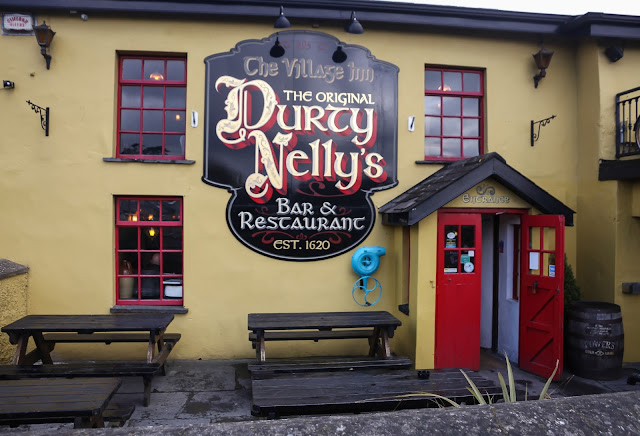 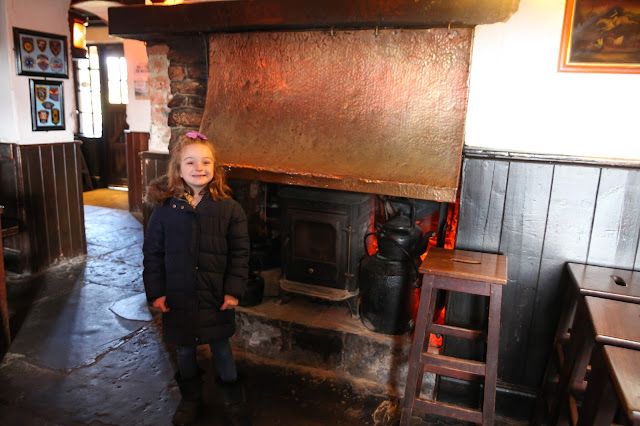 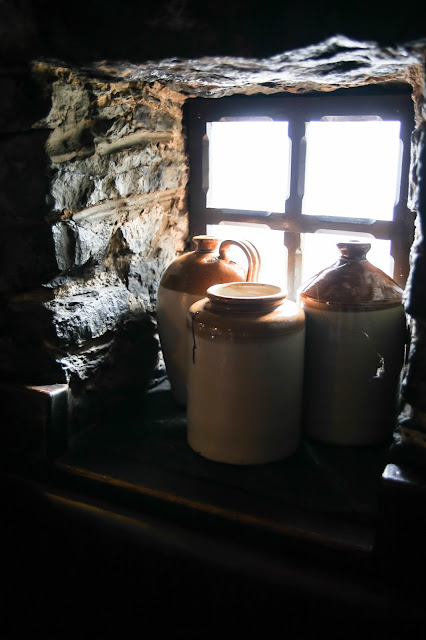 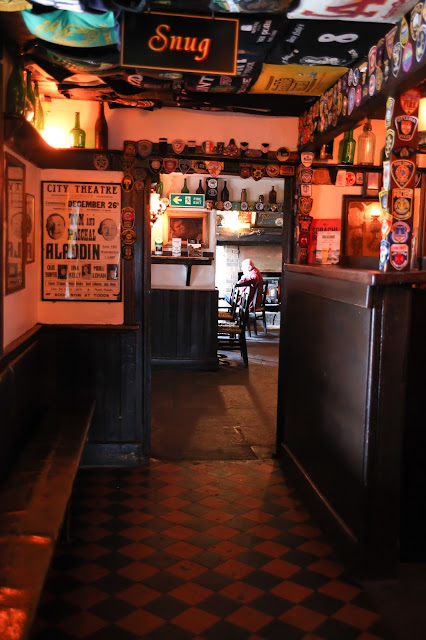 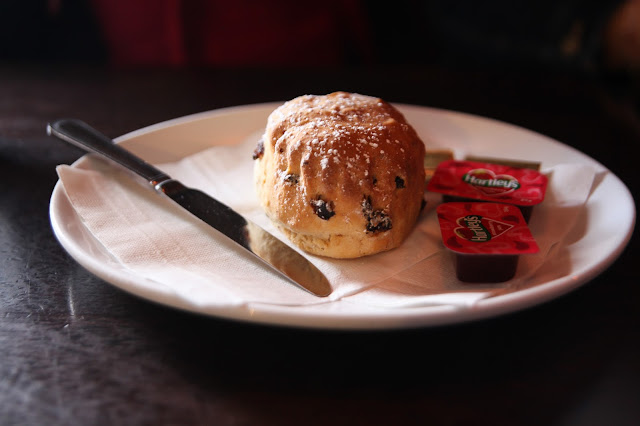 A little bummed in that they no longer serve the scone with clotted cream. 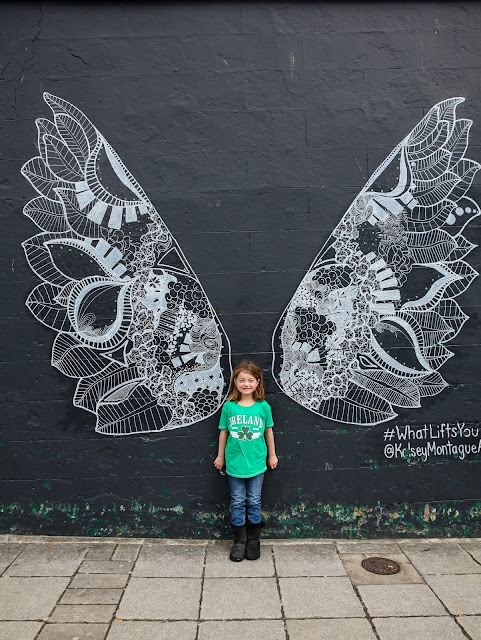 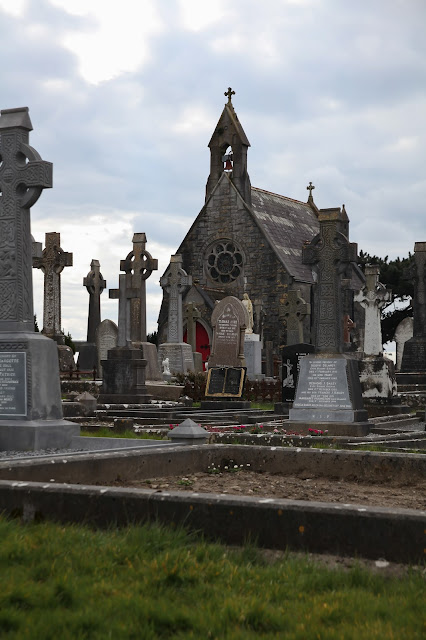 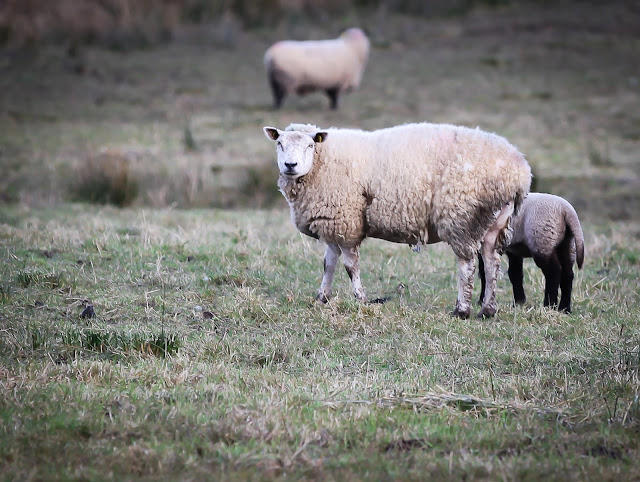 Sheep, Sheep, and more sheep, but without them no beautiful knit woolen sweaters 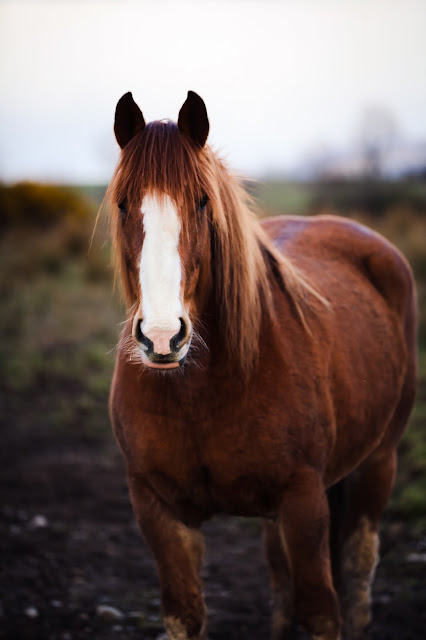 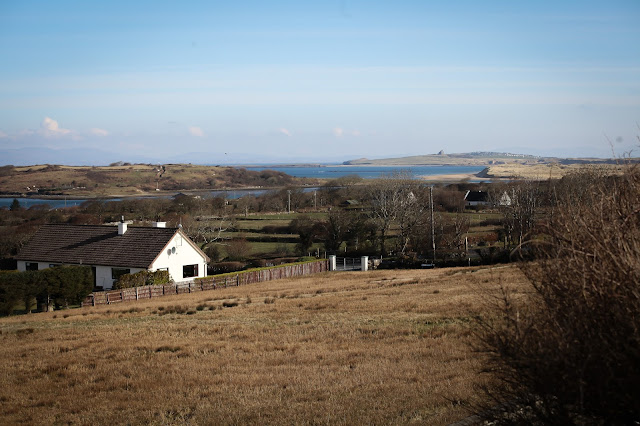 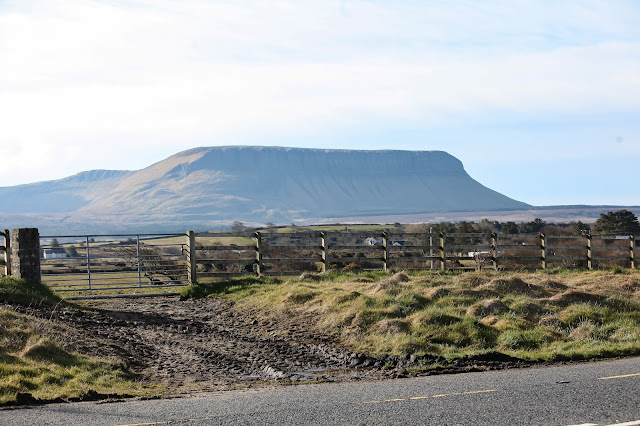 This mountain is known as Benbulbinit comes in at 1,726 feet.

Sorry for the picture overload!  I am covering a lot of ground today.  Limerick is the hometown of author Frank McCourt.  He wrote the book Angela's Ashes which was later turned into a Hollywood movie.  It is no longer the grey and drabby city it was depicted as in the story. The city has gone through a total transformation. What is not to like about a city with a boardwalk along the river?  Limerick is a perfect place to stay as a home base with many Irish cities just within easy driving distance. The city center is easy to walk and offers a variety of cuisine to choose from. While you can definitely fill yourself with Shepards Pie, Irish Stew, fish and chips, and scones, Ireland has gone through a food revolution and gone are the days of over boiled vegetables. You can just about find any cuisine you like these days in Ireland. Galway sadly was my least favorite city.  Maybe, I am not being fair as it was cloudy and the traffic was horrific; however, it just didn't seem to have the same charm as Dublin or even Belfast. I would love to go back and stay in Sligo as it appeared to be a lovely city. Ennis just down the street from Cork and Blarney is worth the stop; especially, Bunratty Castle and Folk Park.  While I have not been inside the castle or the Folk Park, my mother has and loves it. They offer a medieval dinner which has been her highlight of previous trips. We missed the opening of the dinners by just a few days.  I know the kids would have loved it had they had the chance to go. Seriously, It almost doesn't matter which city you are in Ireland as getting lost isn't a bad thing when it is all so beautiful. Stay tuned as I still have photos from Blarney, Dublin, and Powerscourt.

Jeanie said…
Your photos make it look so enticing -- beautiful countryside, charming buildings (I love that yellow building with the bike photo) and fabulous night shots! Keep 'em coming!
April 18, 2018 at 8:50 AM

Beth said…
I agree about Galway. Dublin was my favorite; we didn't get to Belfast. We did go in Banratty Castle but not to Limerick. Aren't the pubs so much fun?!'
Great pictures!
April 18, 2018 at 7:42 PM

Life Images by Jill said…
I would really love the visit Ireland one of these days. Europe is so far away for us in Australia. So thank you for the tour. Happy travels and thank you for stopping by my blog this week.
April 20, 2018 at 8:45 AM