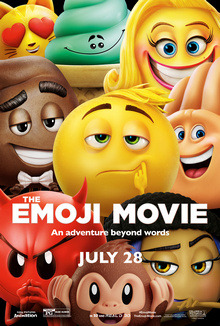 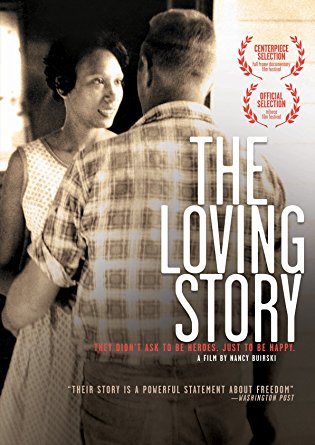 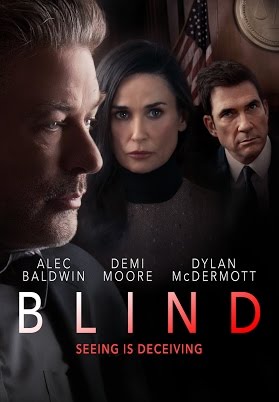 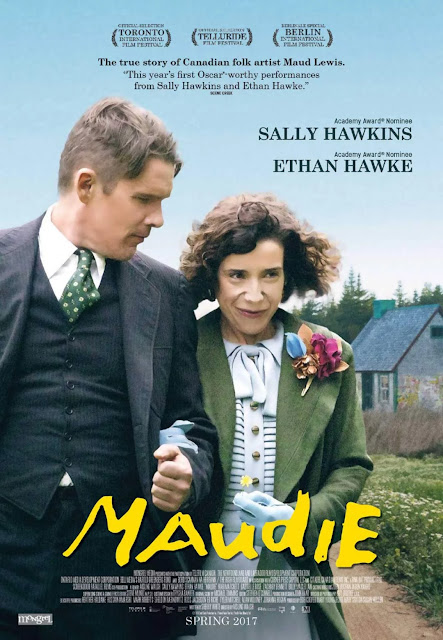 I realize that not everyone is going to go see The Emoji film, but as I told you in a previous post we we visiting a near by town with a very large cinamplex and the kids were just not digging the idea of looking at another castle, so to save the day we went to the movies.  Initially, I thought this movie was going to be seriously not worth the money and one I had wished I hadn't spent hard earned money on, but it was actually a lot better than I thought.  Now you could wait till it comes on DVD, but it was a fun afternoon out with my children. They loved the movie.  The story is about gene, who is an emoji, who doesn't like the Emoji that he represents and off he goes to find out his place in the Emoji world. Most reviewers gave this a bad rating, but I say give it a chance or let your kids decide.

The Loving Story based on a true story of Richard and Mildred Loving a bia-racial married couple who push the boundaries of societies expected norms and discriminatory laws against people of color. Set during the Civil Rights Era, they fight for their right to have dignity and to love one another eventually changing the laws of our country forever.  Their courage is inspiring.

When I first saw the trailer for Blind, I wasn't so sure if it was a movie I wanted to watch.  I am not a big Alec Baldwin fan and I wasn't sure if him and Demi Moore would have the chemistry to pull off this film.  Demi Moore's character is appointed community service hours after her husband is put in jail for inside trading.  Alec a blind writing professor unsure of himself and his ability to move on from his lose of sight and his wife lashes out on the those who come into contact with him making him a difficult person to work with and this is where the two meet up because Demi must serve Alec by helping him read his students papers.  Eventually, the two strike up a romance, but can it survive when you have a jealous egotistical husband who can't stand the thought of his wife moving on from him.  The movie is riveting and well worth the time watching it, so grab a blanket and a bowl of popcorn and enjoy.

Last but not least, Maudie based off a true story of a woman named Maudie Lewis born in Nova Scotia who was born with jueniville arthritis and her husband Everett. The two an unlikely pair fall in love after Lewis places and places an ad for a housekeeper.  Maude wanting to break free of her family convinces Everett that she is capable of doing the work. Given his unrefreshing personality his obtions are limited.  At times you want to hate him and others one has pity for this man given his childhood history. Maude an artist eventually attracks attention for her work leaving Everett confused as where his role in her life might be, but in the end the two are meant to be.  As in their words, "where a pair of mismatched socks.  Everett says I am a mishapened sock will holes, but you Maude are a tuquoise or canary yellow sock." This movie is not every ones cup of tea.  It is slow but beautifully tells the story of their lives. What is cool about this story is that it is true, and up until I watched this movie I had never heard of her as an artist. Following the movie, I did some research and her paintings were wanted by even President Nixon. Today her art can fetch a price of $125 thousand or more.  Maude passed away in 1970 at the age of 67.  She is one of Canada's best known folk artist. Sally Hawkins who plays Maude and Ethan Hawke who plays Evertte do a wonderful job portraying the couple.  I have to say this has to be won of Ethan's best piece of work. 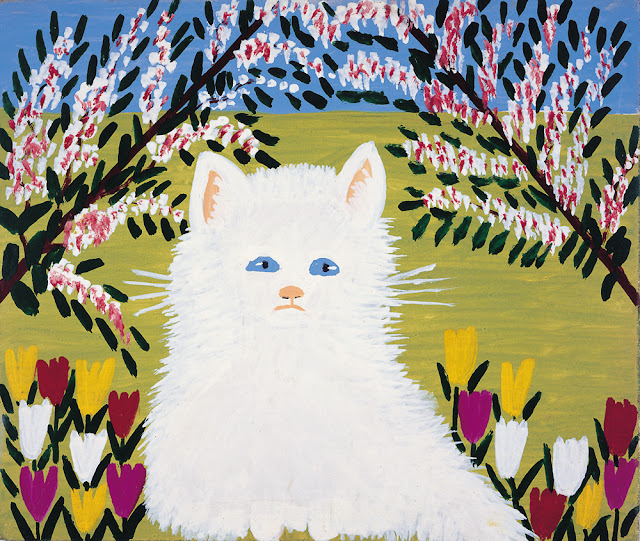 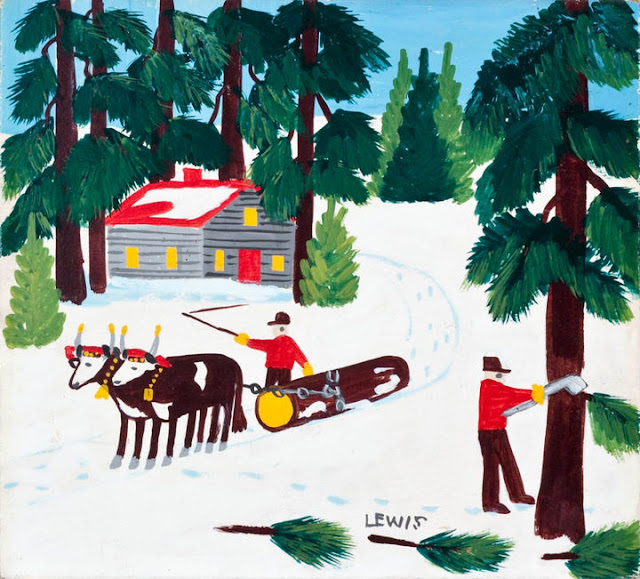 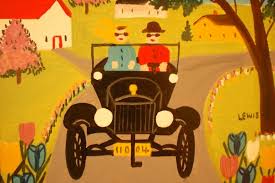 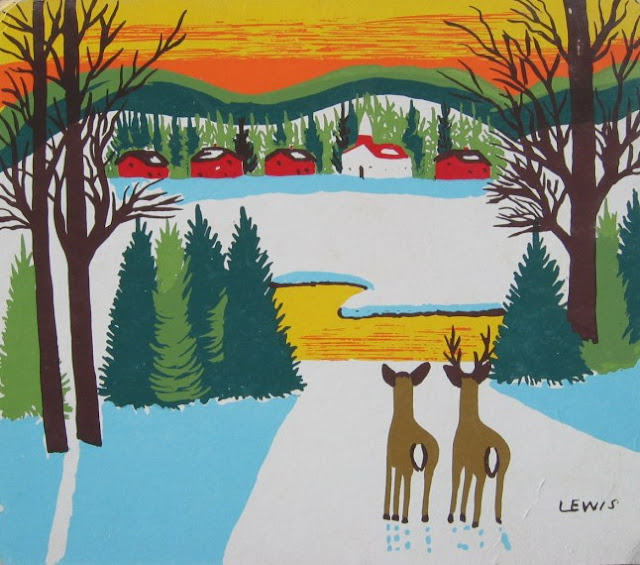 If you are looking for something TV related then watch Season 3 of Broadchurch.  Based in the UK, Ellie and Alec detectives must solve the case of a local woman who was raped on her way home from a Birthday party.  Not only do they solve the case, but the discover many town secrets along the way. Not sure why the show was canceled, but sadly season 3 will be the last season.  It received well reviews all around.  If you haven't seen season 1 and 2 then they are a must; especially, if you like British TV dramas like I do. While not necessary to understand season 3 as the storyline splits some from season 1 and 2.
Labels: movie review

Mandy said…
That movie Maudie and the tv show really sound interesting to me. I think, because I don't have kids, I'll let others be the judge of the emoji movie. It just didn't look that good to me. :-/
August 27, 2017 at 9:32 PM

Anonymous said…
Can see you just do that - to rent a houseboat and explore Utah:) We can all dream, eh?
About the movies you reviewed, the plot of Maudie would be most interesting to me. Also, because there are bound to be plenty of scenes where the characters make the story. Many thanks for sharing the reviews with All Seasons, and enjoy the outdoors - Germany will be beautiful in Fall!
August 28, 2017 at 2:57 AM

betty-NZ said…
Thanks for the reviews. I think BLIND would be my favorite if I get to see it! I love Broadchurch! We've seen 2 series of it and hope the new one shows up soon.
August 29, 2017 at 2:28 AM