A Day in Mainz, Germany

Located along the Rhine River, Mainz is a lovely city. It may not be the biggest tourist destination here in Germany as it just might be one of Germany's best-kept secrets. I would say not to overlook it when making plans to visit Germany. All the cuteness and charm without the summer crowds. Mainz is most famous for Gutenberg who as you might know invented the movable type revolutionizing printing thus bringing Europe out of the dark ages.  He also impacted manufacturing because he implanted the seed or notion that you could get machines to do what people humans could do and this was huge.  In Mainz, you will find a whole museum dedicated to him and the publishing. The most impressive being the 42 line bible. After checking out the museum walk around the old city, eat a traditional German meal or if you have been away from the states awhile and are dreaming of Mexican food try Taco Kidd which is what I did and boy it was so good to have a taco after two months of eating traditional food. Super   Yummy! Another hidden gem is the stain glass windows created by Marc Chagall in St. Stephan's church. Well, I better go I can barely keep my eyes open; however, this won't be the last post on Mainz because we will be going back sometime in the future to continue to explore the city. Oh, and a little shout out to my better half who today I am celebrating my 20 year anniversary with you are the best decision I ever made.  Thanks for choosing me! 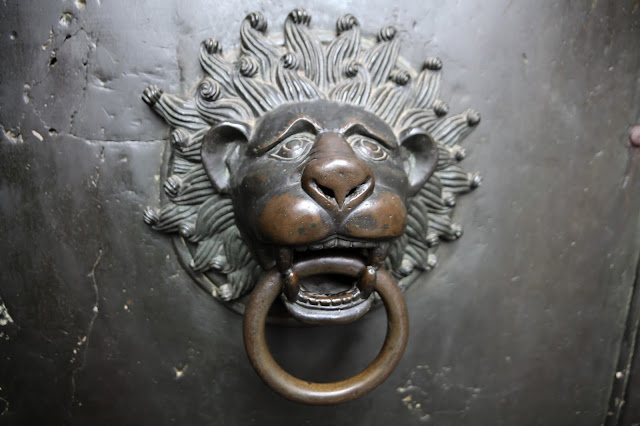 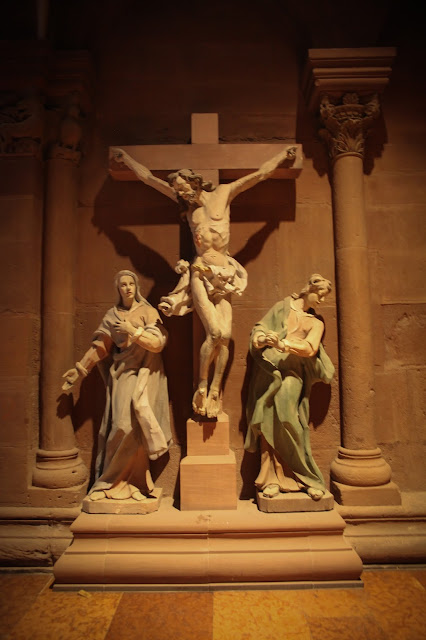 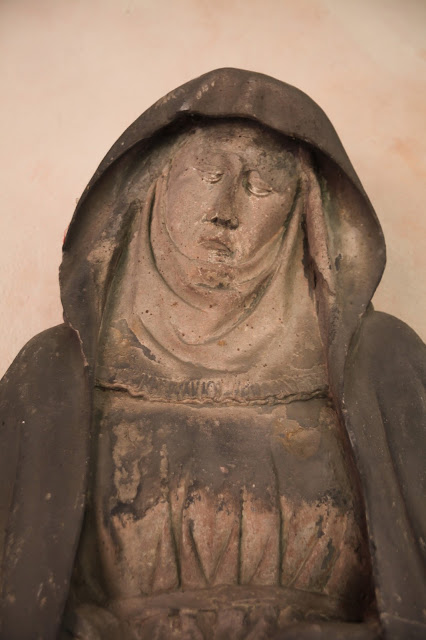 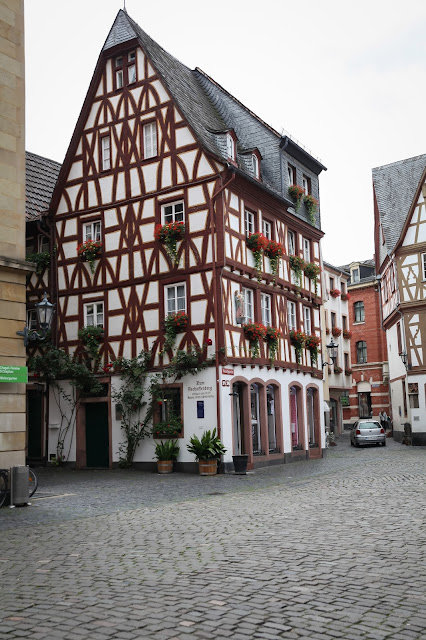 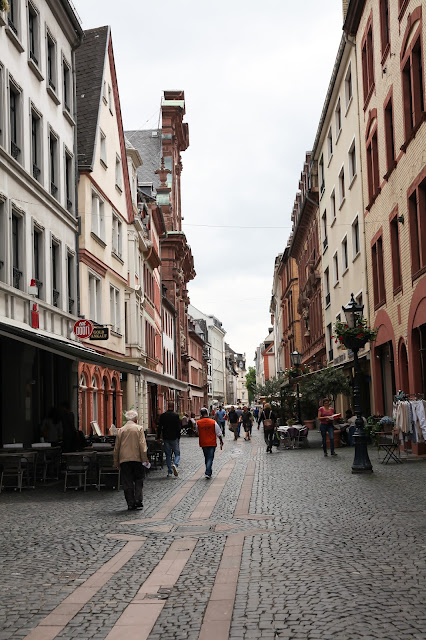 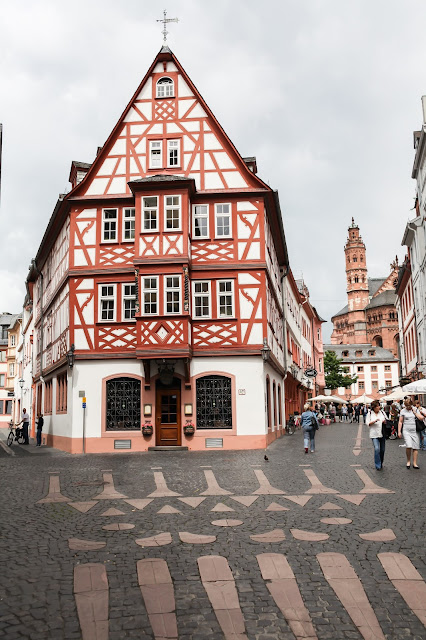 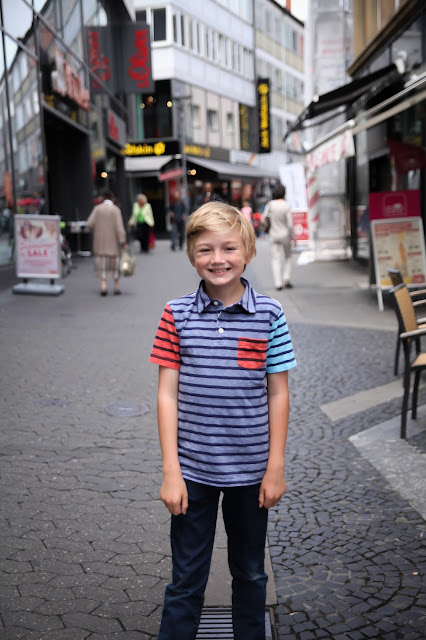 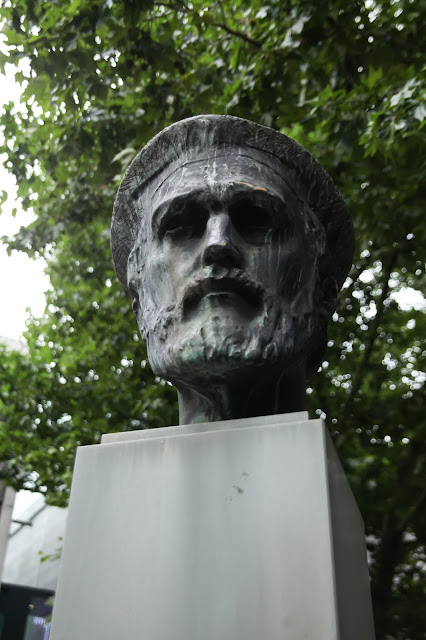 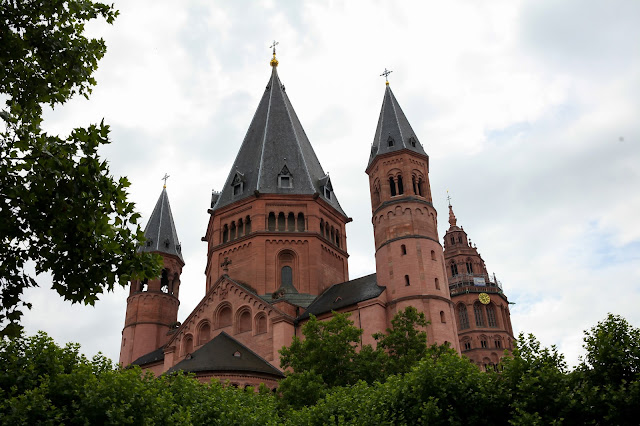 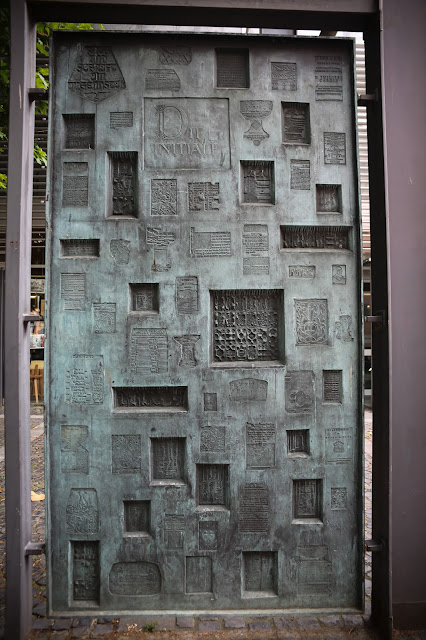 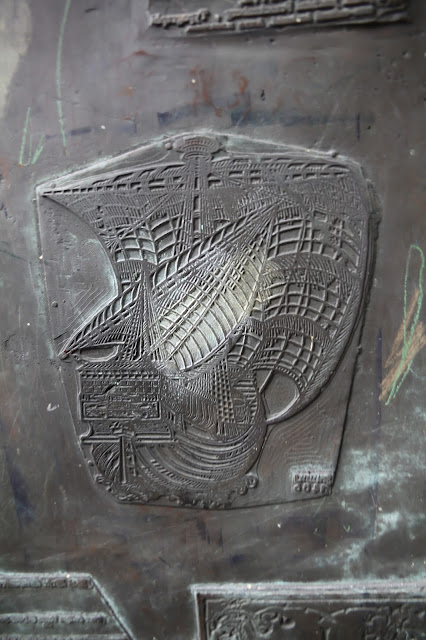 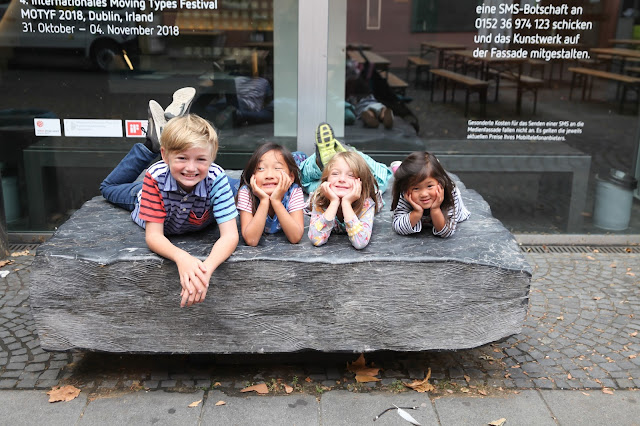 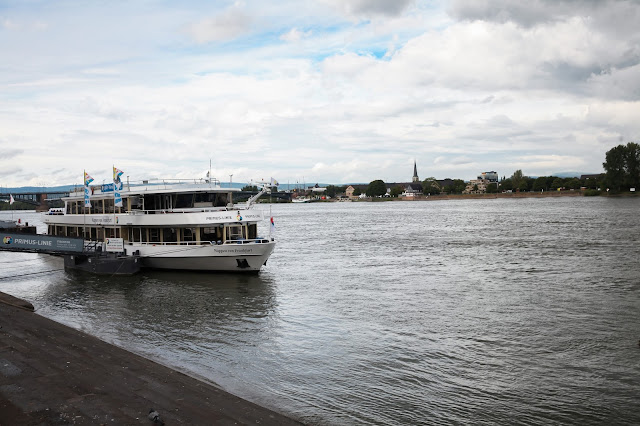 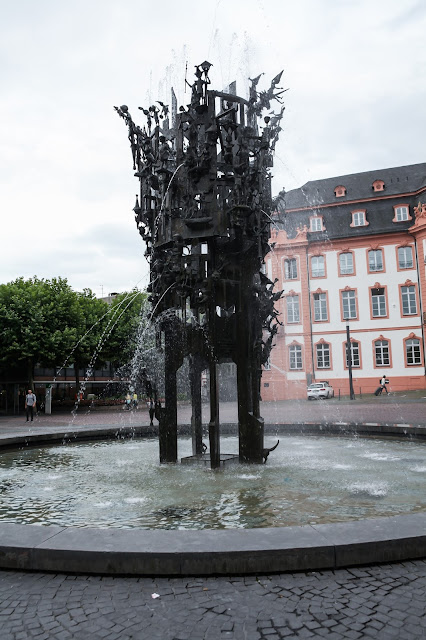 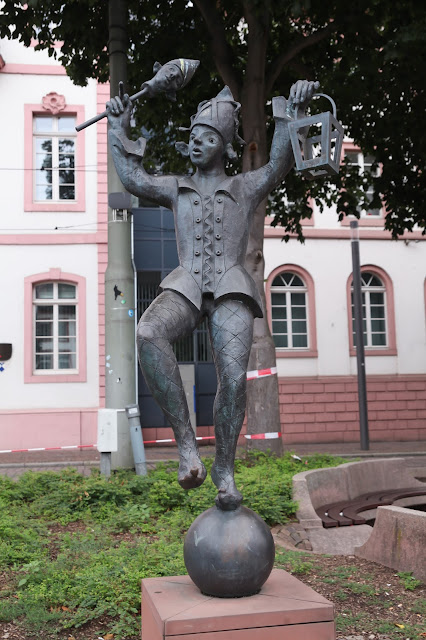 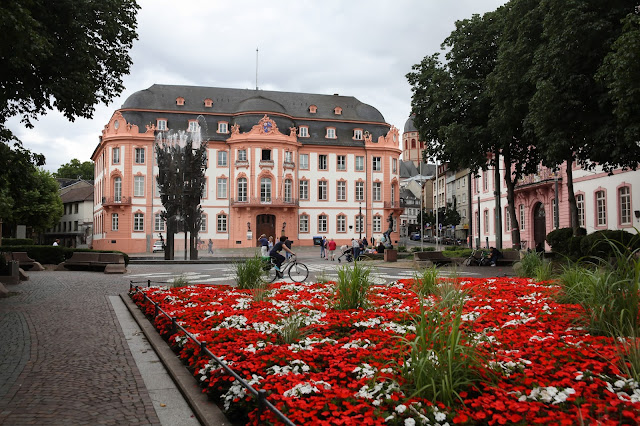 Unknown said…
It looks an amazing place for taking a rest from a hectic schedule. These are really very amazing photographs want to have it in my camera. Last weekend i went through India's most renowned place Agra with Overnight Agra Tour this trip gives me the most quintessential moments of my life.

baili said…
i am so glad you shared these gorgeous and stunning pics of Germany my friend!
my son is willing to go for his masters to Munich so it is great to peek into the country he chose to stay for while
August 1, 2017 at 9:03 AM

Sallie (FullTime-Life) said…
Happy Anniversary! It looks like the whole family is enjoying Mainz and I can see why!
August 1, 2017 at 9:25 PM

Ruth said…
So sad I had to skip Mainz during my last trip to Germany. I thought I was going to be able to visit Heidelberg and Mainz in one day. I didn't even have time to see everything I wanted in Heidelberg. Really love the Rhine area. #WordlessWednesday
August 1, 2017 at 10:22 PM

Frankie Perussault said…
Thanks for leaving a comment on my now defunct blog. I was in Mainz in 2008 and took about the same photos as you did! This is the problem being a tourist... just skimming the surface of things, places and people. Do you speak German at all? To learn languages I have found a very useful ap on line called Rosetta Stone. All the best to you, the American in EU !!!
August 2, 2017 at 4:12 AM

DUTA said…
Happy Wedding Anniversary! Meinz seems to be the perfect place to celebrate it. I like the video with the acappela boys and the big, red letter M.
August 2, 2017 at 6:17 AM

NCSue said…
Beautiful photos. I wish you many happy years to come - happy anniversary!
Thanks for linking up at http://image-in-ing.blogspot.com/2017/07/pm-paddle-on-lake.html
August 2, 2017 at 8:40 AM

Linda said…
What a beautiful place!!! Your photos are wonderful! Thank you so much for sharing this amazing tour!
August 2, 2017 at 11:58 AM

♥ Łucja-Maria ♥ said…
I love German towns and wonderful people.
Beautiful are your relationships and photos.
Kisses and greetings.
Lucja
August 7, 2017 at 5:57 AM