The weekend was an untypical weekend for our family as it was Labor Day weekend and instead of traveling somewhere we stayed home. It turned out to be a good decision as we had our house painted last week and they didn't finish up until the last rays of sun departed the sky.  On Saturday, I worked editing some head shots I took of my neighbor while the children rode their scooters on our back porch.  I discovered my garage was a brilliant place to shoot as the floor worked as a perfect reflector. By looking at the shots, you would never know at the time I took them the sky was grey and gloomy. When I finished the children and I went grocery shopping and brought home ingredients for a tasty BBQ lunch which Frank was happy to grill up.  Afterwards, he treated me by taking the children swimming while I went to see the movie The Light Between the Ocean.  A thought provoking movie that was as equally beautiful as it was sad. The story is set on the coast of Australia at the conclusion of War War I, and tells the story of a man named Tom who after serving the war becomes the next lighthouse keeper on Janus Island.  The story does not end there as Tom falls in love with a beautiful young woman but life does not prove to be easy for them and as they progress along the journey are forced to make some very morally tough decisions.  What follows one could say they would have never chosen that path, but until we are in the position could we honestly say that.  The story we are given is anything but Hollywood cookie cuter formula story line and was a breath of fresh air not to know the ending before the movie ended. Sunday, I took the children away after church and we played in the city at a local park with my mother and father.  The play ground we went to used to be an old Navy Airstrip during WWII, but today is used for small airplanes and private jets.  Whoever came up with the idea to also build a small park adjacent to the airfield was brilliant. The children had so much fun watching the planes take off.  Today we spent the day playing at the zoo where we road the train, ate dipping dots, viewed the new baby pandas, and rode the merry-go-round. Afterwards, we stopped to eat at Shake Shack on our way home.  Loving their Chicken sandwiches is all I can say! Well, it is very late here and I have a coupe hours before I need to get up for the little kids.

Here are just a couple of the head shots from my shoot on Thursday. How was your weekend?  Did you do anything fun or did you just hang out at the house and relax. 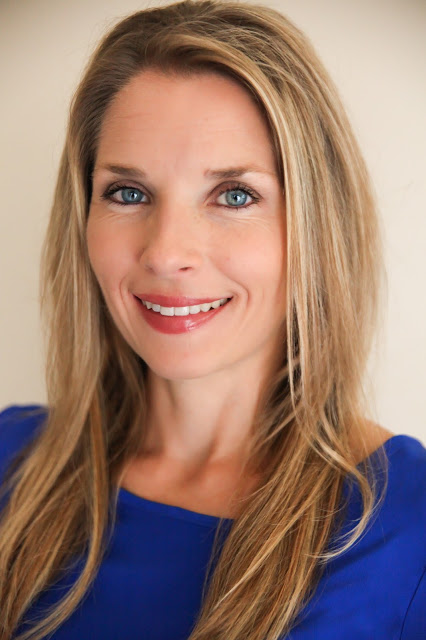 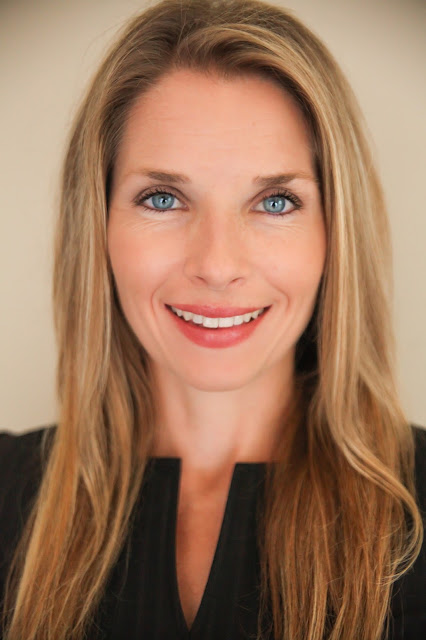 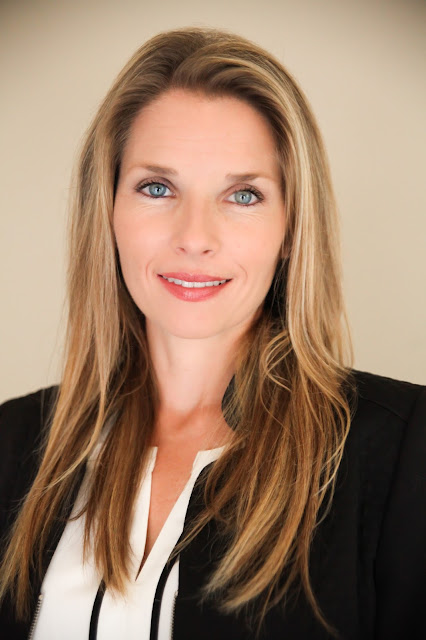 Anonymous said…
You did quite a lot on Labor Day weekend! We did too, but it was running around for things we needed. Our grand daughter's little birthday bash was great, and lounged around as long as we could at Peets coffee in one of the neighboring cities.
Great pics of you neighbor! Did(do) you do a photography class? Thank you for sharing the weekend with SEASONS! Have a great week!
September 6, 2016 at 3:43 PM

NCSue said…
Beautiful - the person and the photos.
Thanks for joining the party at https://image-in-ing.blogspot.com/2016/09/orchids-other-worldly.html
September 6, 2016 at 8:12 PM