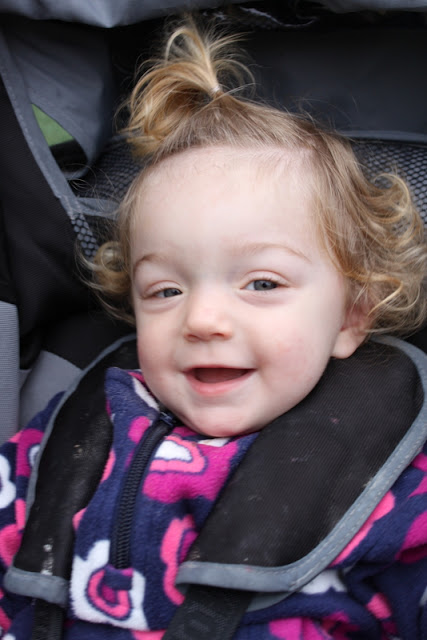 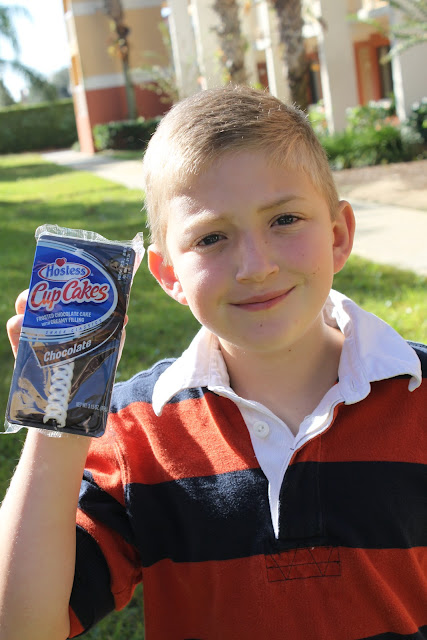 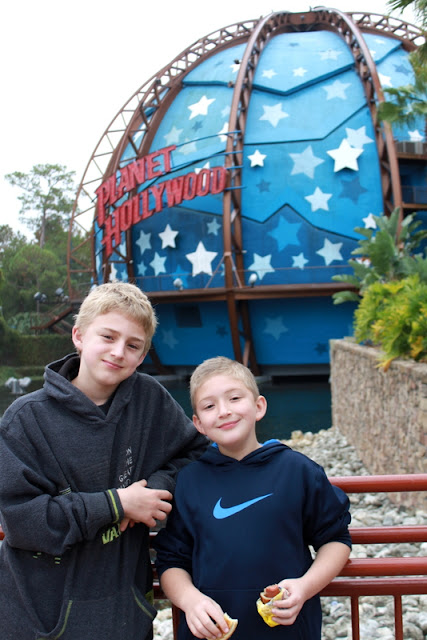 When you have 4 children soon to be 5 your house is filled with a ton of Energy.  This week we have off from school, so we headed south to Orlando.  Saturday, we made a stop in Jacksonville where we visited our cousins Teddy, Anya, Olivia, Ellie, Eddy, and baby Natasha.  Roman and Eddy hit it off and had a blast.  Addy loved having someone her own size to play with and we all enjoyed Teddy's beef ribs.  They were mouth watering.  Yum!  It was so nice to catch up and see their new home.  Sunday we drove the rest of the way to Orlando and went straight for the pool.  The kids had fun hopping between the hot tub and the pool.  Personally, I thought the water was a little to cold.  Afterwards we tried to go the Bubba Gump Shrimp Company, but I didn't realize it was $15 to park at City Walk near Universal.  Boo!   Since it was getting late we just headed to Olive Garden.  The kids were happy!  Monday, we headed to Down Town Disney.  The kids always have fun at the Lego Store.  Then it was off to pick up Frank at the airport.  He had to work over the weekend and could not drive down with us on Saturday.  Everyone was so happy to see him.  We celebrated with Hostess Cupcakes.  We tried to find Twinkies.  The kids never had them.  We sad our goodbyes to Hostess and went out for a steak dinner.  Tuesday, Frank took the car to get detailed.  It was a mess and then after the kids finished swimming he took Harris to get his haircut and to see Skyfall the movie.   The said it was fantastic!

Ale said…
Kids ARE the embodiment of energy! i love a house full of kids, every moment is play time and there is no room for boredom. ahhhhh
November 22, 2012 at 2:55 AM

BTW, the pool my kids swim in is heated to 84 degrees. It to warm for the bigs as they really work hard and not warm enough for the littles but it's the closest the coaches can find to a truly happy medium.

Shauna said…
I missed the post of your dauther, gobble, gobble. So cute, I love that shirt.

I love the picture of your two oldest sons together, very good looking boys. Florida sounds great. Glad you are able to be with friends and family, take great care and have fun for part two!!!