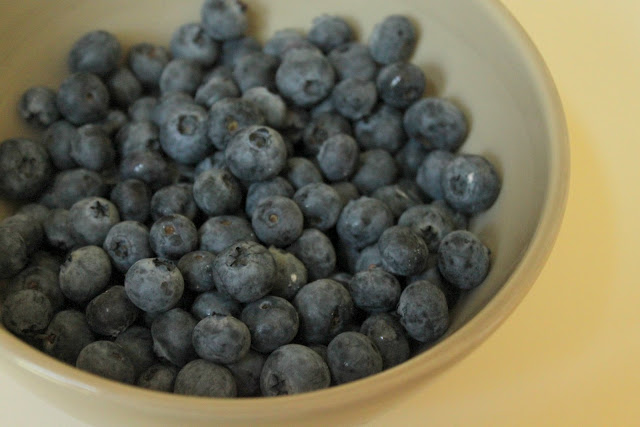 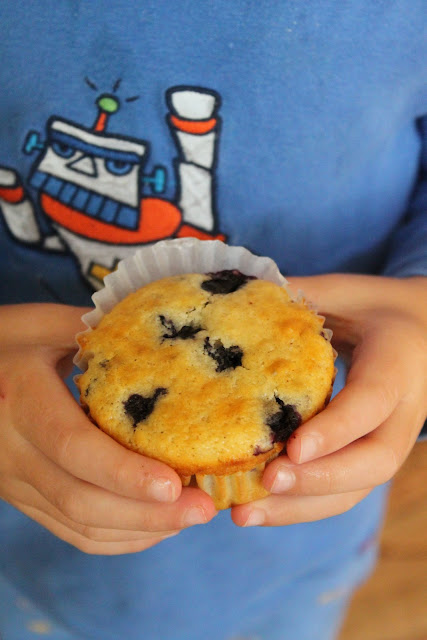 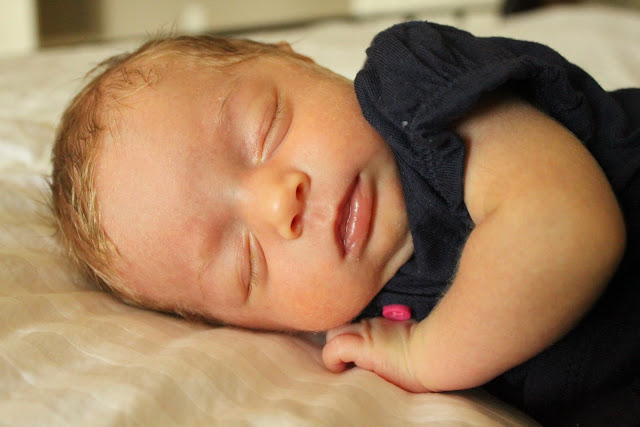 This week was kind of a hit and miss week. Winston and Roman had a great time at Stone Mountain with Carolin, but when we tried out a new Mexican restaurant recommended in a local children's magazine the food was disappointing. We tried a local Gelato store called Pablo's this week. I have wanted to go there for about 2 years because it is totally famous; however, I found that while it transported me back to Italy for a few minutes the fact that you can only pay with cash and that they don't carry flavors like panne or something similar to vanilla makes it a place I just can't go to with my children. Carolin enjoyed seeing Martin Luther King's home and memorial and today she is enjoying the roller coasters at Six Flags with Harris. Yesterday, I tried to take the children blueberry picking but we were out of luck due to the lack of rain and hot temperatures leaving no blueberries to be harvested. This did not stop us from making the most amazing blueberry muffins. We just picked some up at Costco. You have to try this recipe which I adapted from the Junior League cookbook from Portland. I just swapped out the whole wheat flour out for white flour, but if you like wheat flour in your baked goods then just add 1/2 wheat and 1/2 white.
Blueberry Yogurt Muffins
1 egg
1/4 stick of butter
1/2 cup milk
1/2 cup yogurt
1/2 cup sugar
1/2 teaspoon vanilla
a pinch of salt
1/4 teaspoon Cinnamon
1/8 teaspoon nutmeg
1 1/3 cups white flour
2 teaspoons of baking powder
1 cup of blueberries

Hope you enjoy them as much as I did.  To die for!  Oh, and isn't my little blueberry adorable.  She had a visit with the cardiologist this week.  It turns out she has a small hole in her heart, but they believe it will close up on its own.  When they weighed her she weighed in at 6 pounds 3 ounces.  That is 2 pounds since her birth 5 weeks ago.  She also grew 2 inches.  I just adore her.  I love how she listens to me so intently when I talk to her as if everything I am saying it so important.  I love the greedy little noises she makes as she eats and how when she cries it sounds like a kitten.
Labels: recipe

Formerly known as Frau said…
Yum they look delicious!! And so does your baby....okay I would never eat her but omg....babies especially sleeping ones...love them! Have a wonderful weekend!
July 29, 2011 at 6:28 PM

Rocks In The Wash said…
Mmmmmm, my absolutely favorite berry!!

I use a great blueberry tart recipe that is delicious. Give it a try sometime.

Wishing your sweet little blueberry the best and that the heart condition will clear up.
July 29, 2011 at 9:23 PM

Valentina Fussell said…
The blueberry muffins looks and sound great, but your little miss is definitely stealing the show! What a beauty! I hope you have a wonderful weekend! Hugs!
August 5, 2011 at 3:39 PM