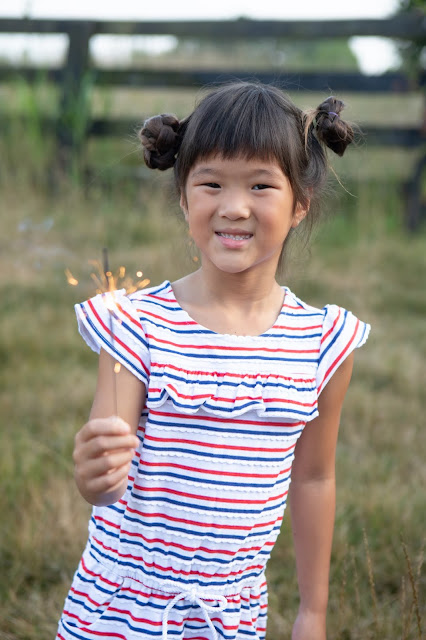 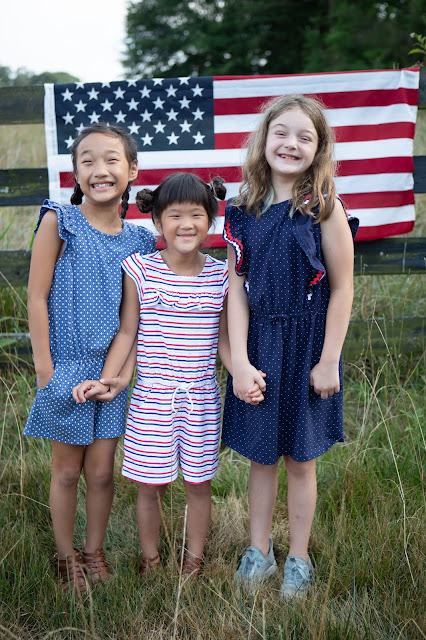 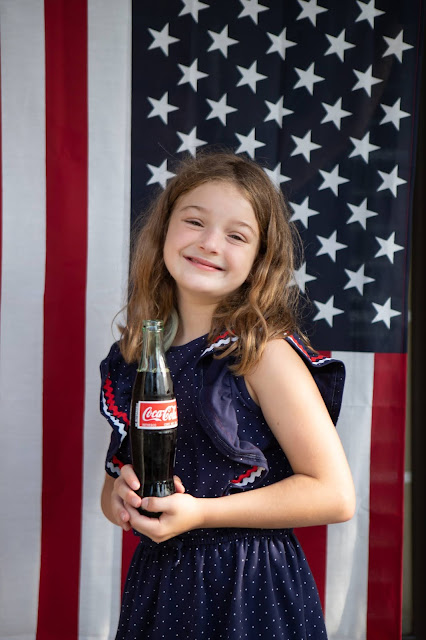 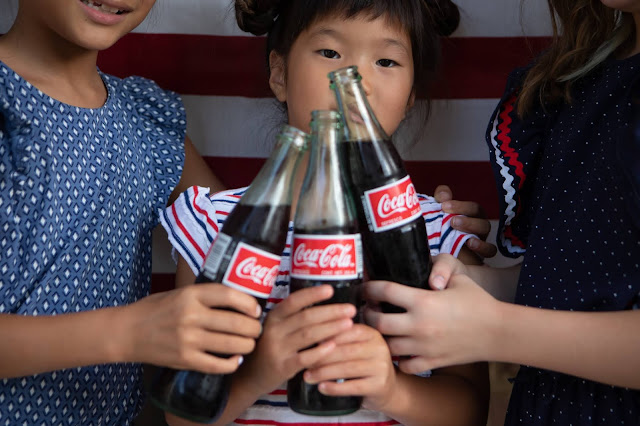 The Flag
Red for the blood shed in the name of Freedom,
for which we fought,
united
Blue for the oceans of time we have crossed,
remaining the land of the free
White for the peace we wish to share,
all men created equal
Stars to remember those who fought throughout the night,
bravely for our land
Stripes to remind us of the lashings taken by the Prisoners of War
With a seal, in God we trust
We each are one of many, in which we stand united in Brotherhood
A symbol of Pride
A salute to those who died in the fight
A blanket to cover us in times of need
Waving high to show we are still here, undefeated
With honor you are presented to the world
By Michele Shelby

Hello!  Hope you had a wonderful of July!  We spent the day at home.  My parents came over and my son who is in college came home for the next month.  We tried to BBQ ribs bought our lack of experience resulted in ribs that were incinerated instead of tasty and juicy.  Guess a gas bbq is not the right medium for making them.  Next time I will make them in the oven as we don't own a smoker.  A package of hotdogs and one leftover Bubba Burger along with a parade of side dishes saved the day.  The children big and old enjoyed our 8ft plastic inflatable pool purchased at Walmart and we ended the day with Smores and a couple dozen fireworks. The neighborhood went pretty big this year as I am assuming that many others felt it best to stay home too.  Happy 4th of July!

p.s. I am aware now that I messed up with the flag.  It should have been going in the other direction.  Be kind as it was all I could do to get the girls to dress up and participate in the photoshoot.  Boys said no way!!!!
Labels: 4th of July

Barbara Rogers said…
Love the girls outfits with ruffles...reminds me of my girlhood when we wore pinafores. I think they were a kind of apron. But ruffles for sure. I've only cooked ribs a few times in my life, so have no advice - except now I'm becoming vegetarian!
July 5, 2020 at 1:13 PM

Mariette VandenMunckhof-Vedder said…
Dearest Kelleyn,
Lovely photos, and never mind which side up the US Flag was showing. Important is that it was there and your precious children grow up knowing its presence and meaning!
You also do give credit to the writer of the poem, which is great. So much plagiarism is going on and content scraping...
Always like the original content best!
Hugs,
Mariette
July 6, 2020 at 11:01 AM

junieper/Jesh said…
Your youngest looks so grown up in your first capture. The Coke bottles are ingenious:) Love Shelby's poem! Smile, because the same happened last year on my birthday with the BBQed ribs, but hubs was more perturbed about the BBQ potatoes still being hard, lol! /These things are less painful when everyone is a good mood and having a great conversation:) The inflatable swim pool probably saved this 4th of July!
Appreciation for the 4th of July photo shoort for All Seasons! Jesh
July 6, 2020 at 3:35 PM

The Liberty Belle said…
It sounds like you had a fabulous 4th, despite the ribs. The photographs are adorable.
July 7, 2020 at 12:27 AM