Predjama Castle is something you have to see for yourself.  The castle is literally built into the cave which gave the inhabitants extra protection against attackers. Just less than 10 minutes from Postojna Cave you can easily see both destinations easily in one day and be back to Lubjiana in time for a great dinner and a luxurious ice cream cone.  More on the ice cream later!  Anyway, the castle was built by the Germans around 1274.  It was the seat for knight Erazem Luegg Or Luegger who was the son of the Governor of Trieste. Later the castle received a makeover when it fell into the hand of the Oberburg family in 1511 and again switching hands again to Count Michael Cronberg in 1846. The castle was nationalized after WWII and today is a museum for all to see. 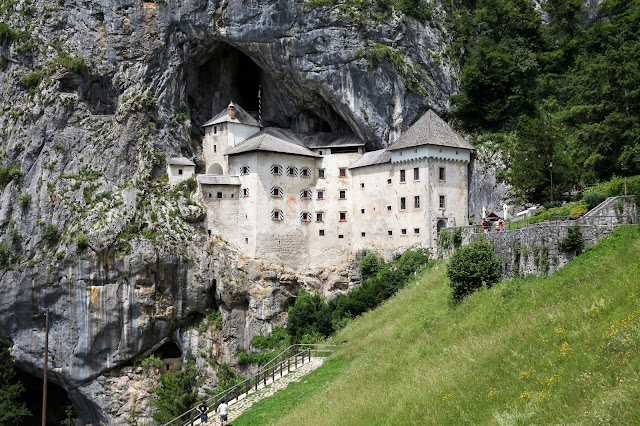 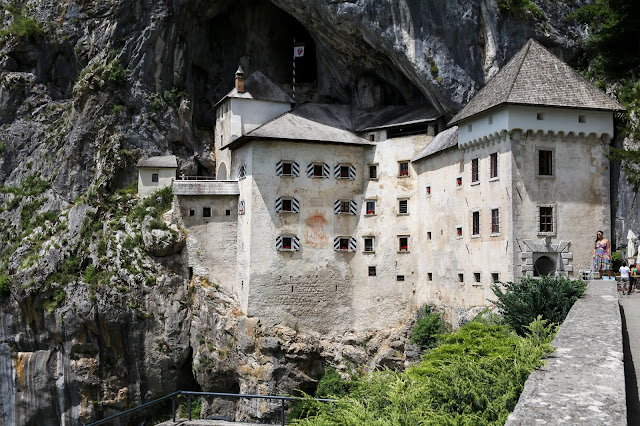 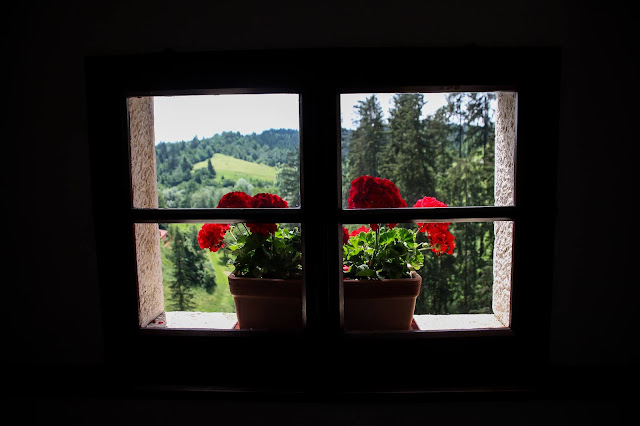 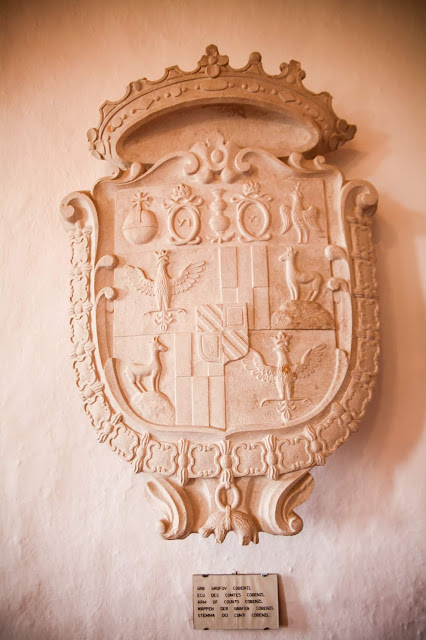 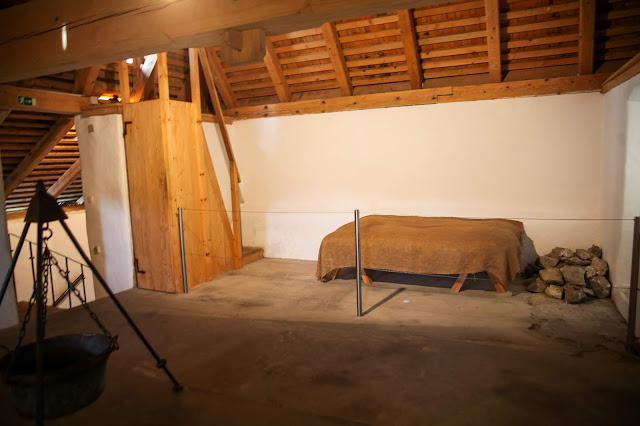 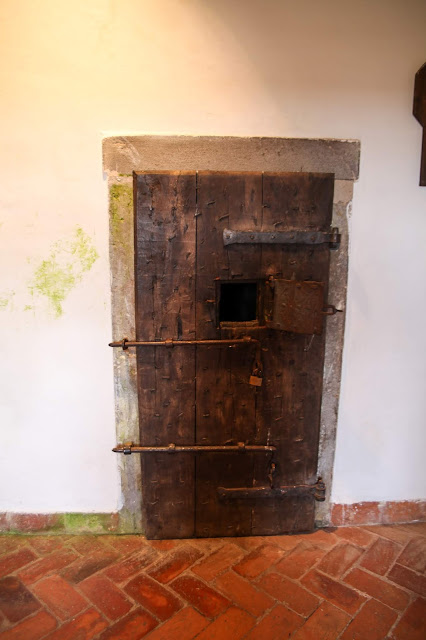 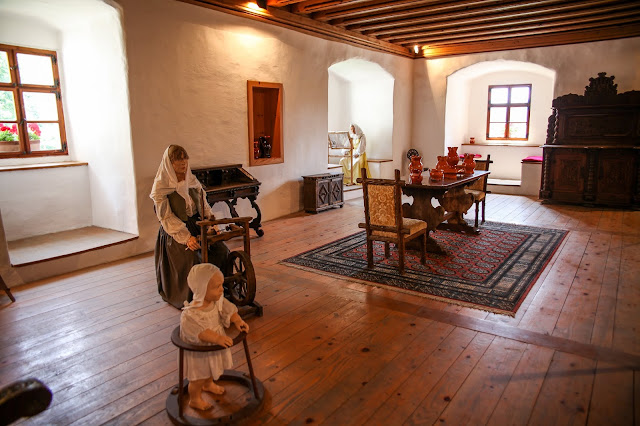 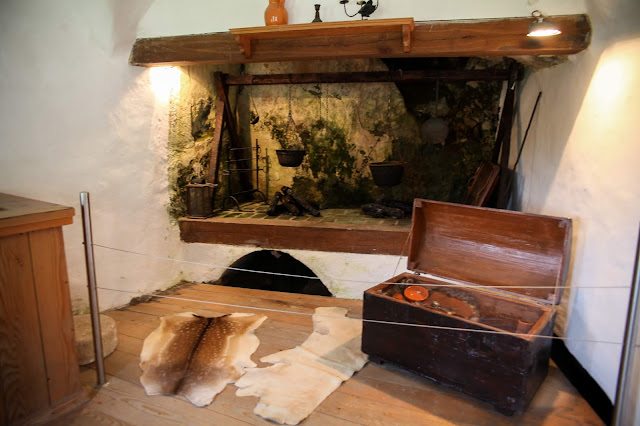 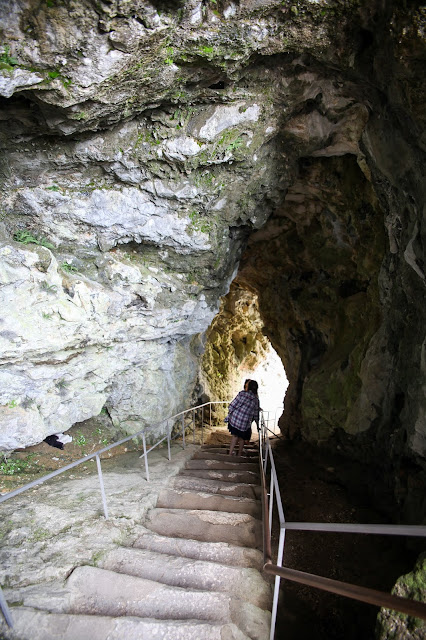 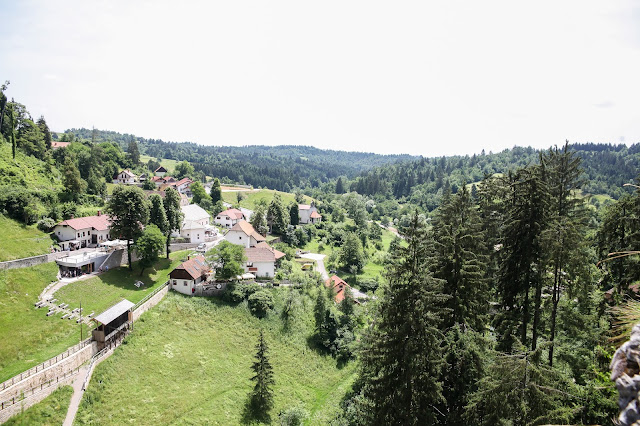 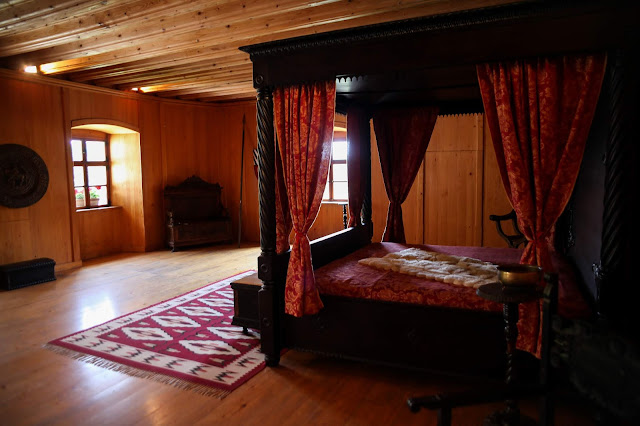 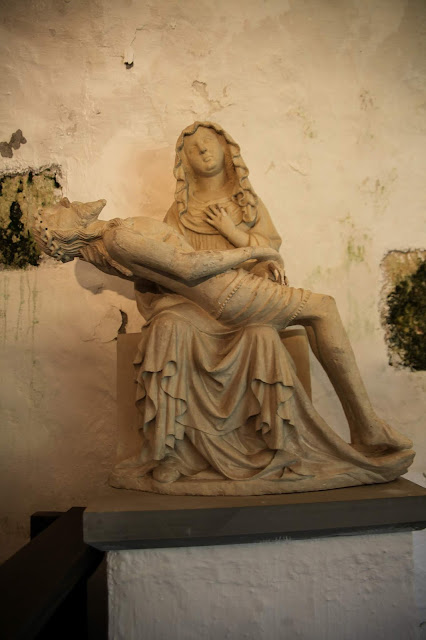 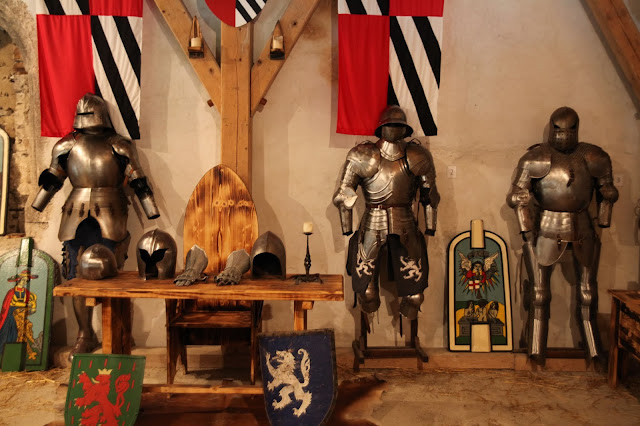 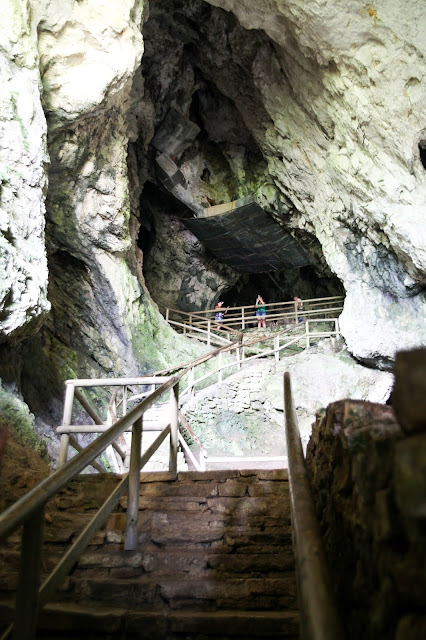 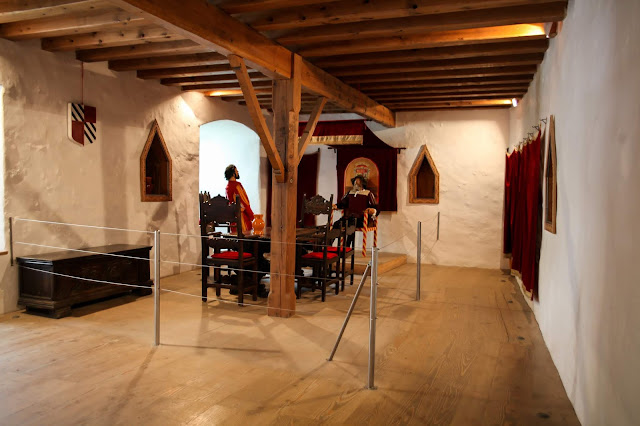 DUTA said…
Castles never disappoint us, and the Predjama Castle, built into a cave definitely arouses our wildest imagination.
June 21, 2018 at 4:53 AM

Lisa said…
Wow!! The castle is absolutely amazing!! And your pictures are so stunning!! Have a great day!! Big hugs :)

Beatrice P. Boyd said…
yes, it certainly is an amazing castle, but I will admit to liking the exterior views better than the interior ones. And that's only because it looks like living there was rather monastic or was it once furnished a bit nicer? Looking forward to reading about the dinner and the ice cream as well!
June 23, 2018 at 8:46 PM

Angie said…
What a terrific setting - I liked the shot looking down into the village - very picturesque! How cool that there are two fabulous sites within such a short distance. Now who said something about ice cream?
June 24, 2018 at 12:16 AM

roughterrain crane said…
The architect of this castle is really great. Thanks for sharing. Have a nice weekend.
June 29, 2018 at 8:51 AM