Maybe you are a big cave fan and maybe you are not, but I have to say of all the caves that I have been too around the world that this cave is pretty dang right spectacular.  When you arrive at Postona Caves you will board a small train that takes you into the heart of the cave.  Don't forget to bring a sweater as it is chilly inside the cave.  Entering the cave is like entering into a magical land depending on how you look at it you are either on a journey through a Star Wars set or land where magical fairies live.  I promise if there is one cave you should go to in your life it is this one because honestly you won't be disappointed.  Once the train brings you to the center of the cave, you will need to do some walking but the path is paved the whole way and there are hand-rails.  The slopes are gradual and even for those who find walking difficult the journey through the cave is bearable!  The cave is actually 24 km deep, but only 5 km is open to the tourist of which you only walk 1km of this.  Overall, you will need about 90 minutes to see the cave!  Our tour guide said that there are 11,500 caves in Slovenia but this is one of the more famous caves.  Crazy to think about isn't it! The caves were discovered in 1818 by Luka Cec though some graffiti inside suggests that the cave was used as early 1213.  The cave opened up following year to the public. Next up is the Predjama Castle.  Hope you come back for a tour! 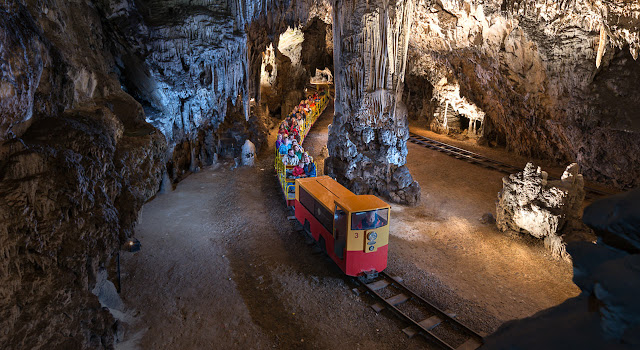 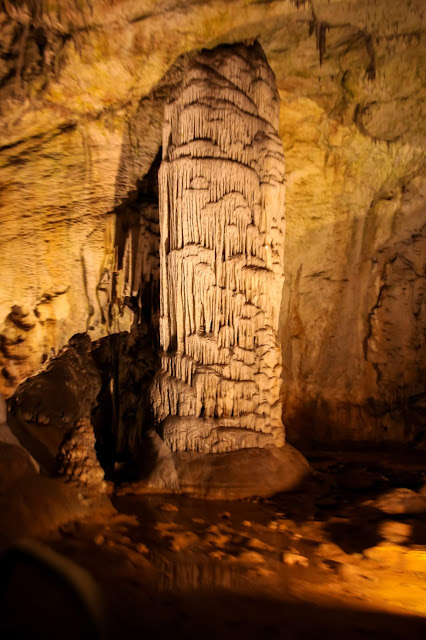 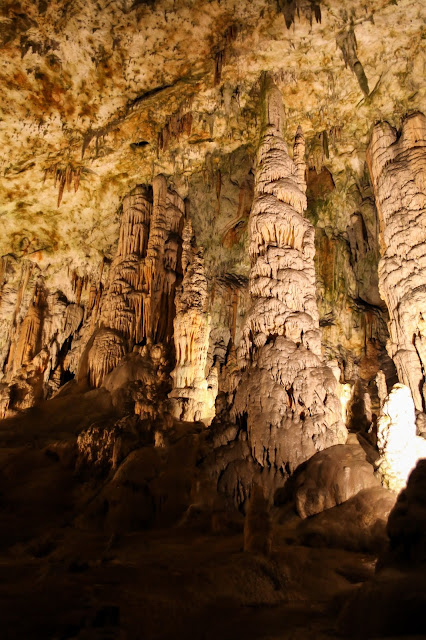 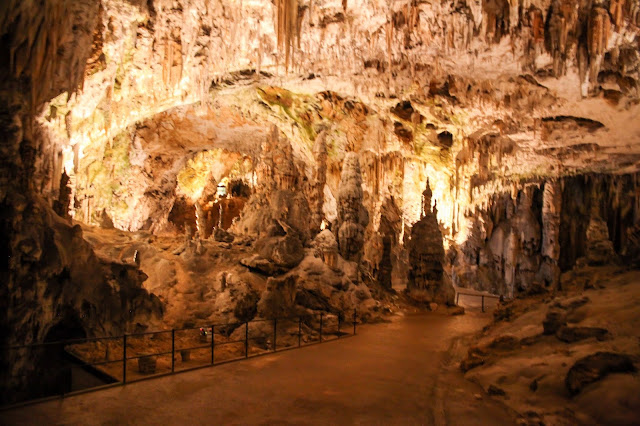 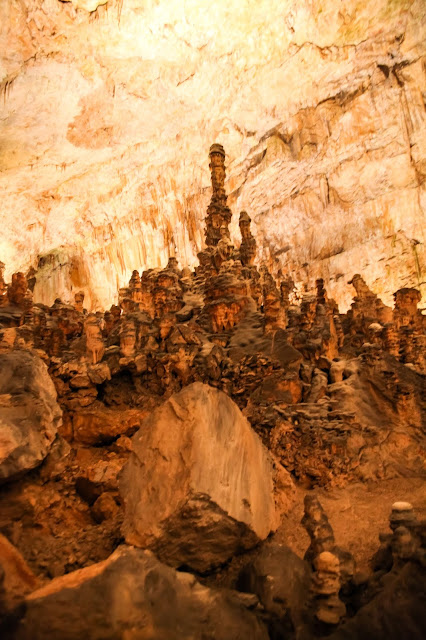 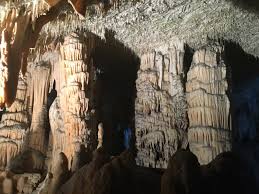 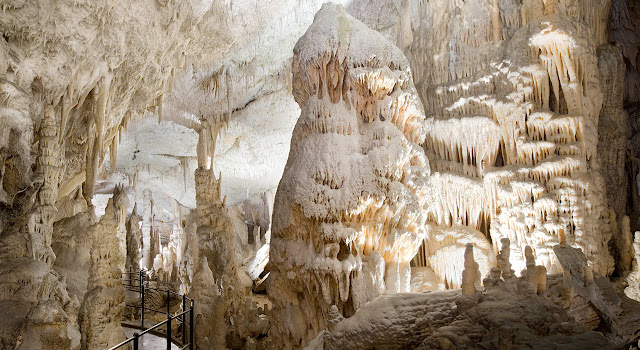 See what I mean so magical.
Labels: Slovenia

Heather{Our Life In a Click} said…
Caves are really magical! I've been to a few on school trips with my kids. They are super chilly on a hot day. That one looks really amazing!
June 20, 2018 at 11:10 AM

PerthDailyPhoto said…
Caves are such amazing formations but I couldn't go in one, too claustrophobic. Loved seeing them here, merci beaucoup ✨
June 20, 2018 at 12:54 PM

Joanne said…
Very magical! My family and I just toured our very first limestone cavern two weeks ago while visiting Pennsylvania and I just happened to have linked up my post at Wednesdays Around the World too.
June 20, 2018 at 4:58 PM

Lisa said…
Wow, what an amazing cave!! I love that there's a train to take you inside!! There's one in a state park close to my house where you take a boat inside. I'd love to see this one in person!! Have a great day!! Big hugs :)