A Day in Savannah 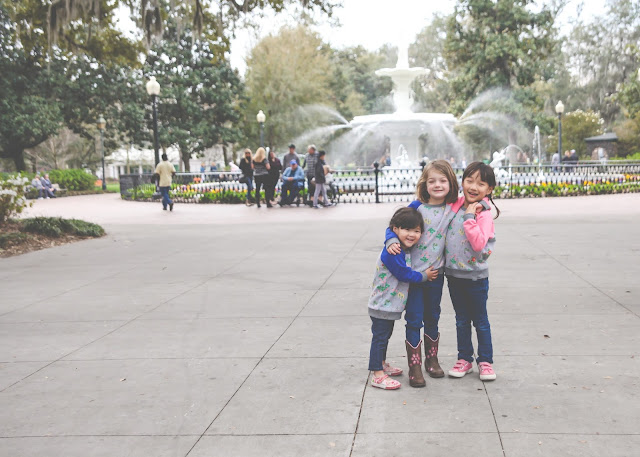 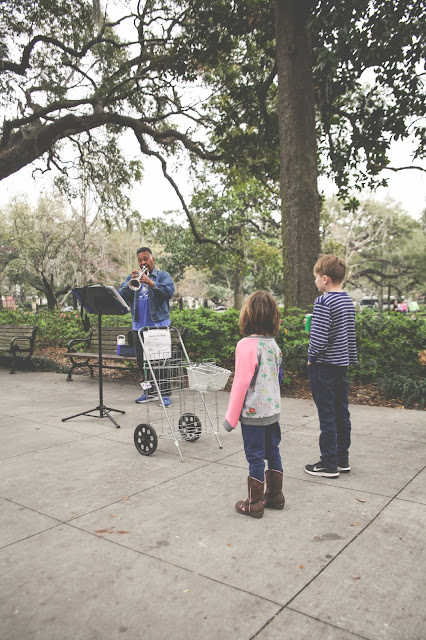 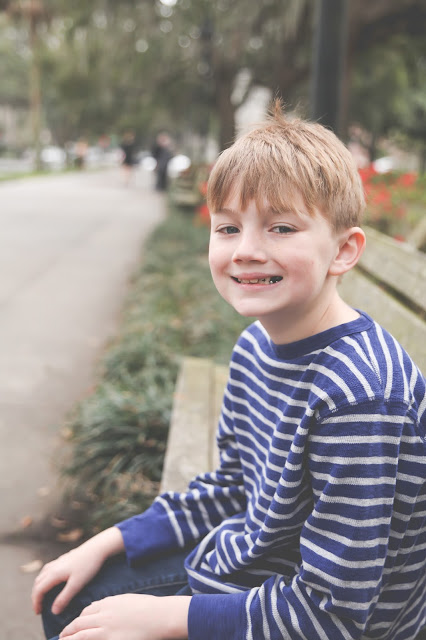 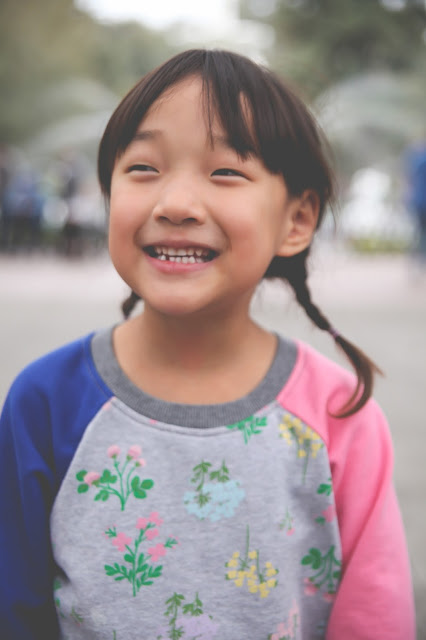 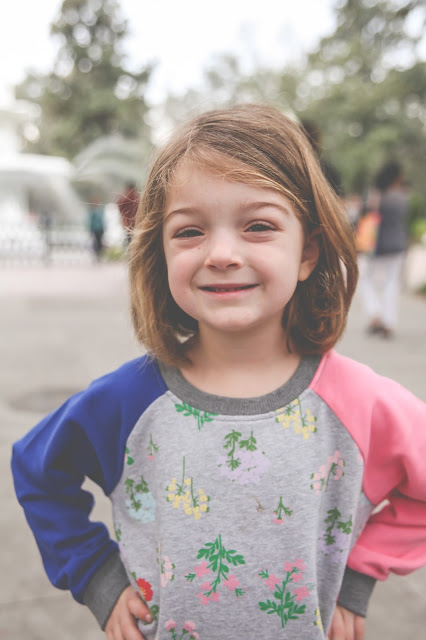 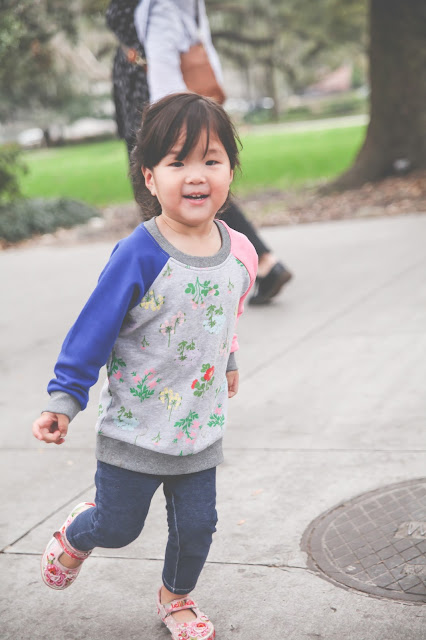 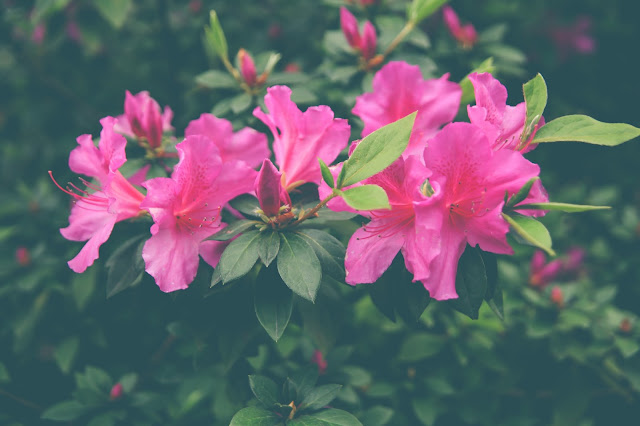 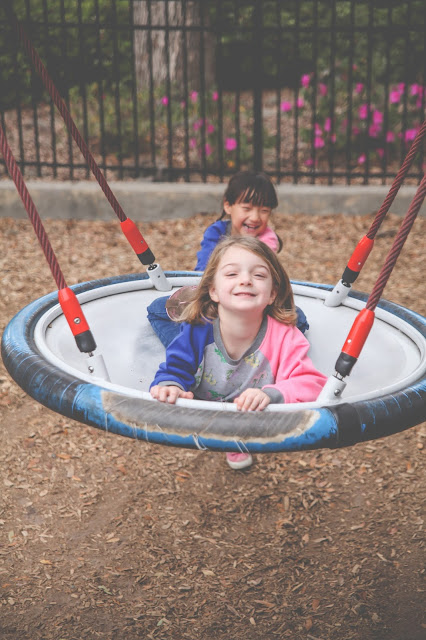 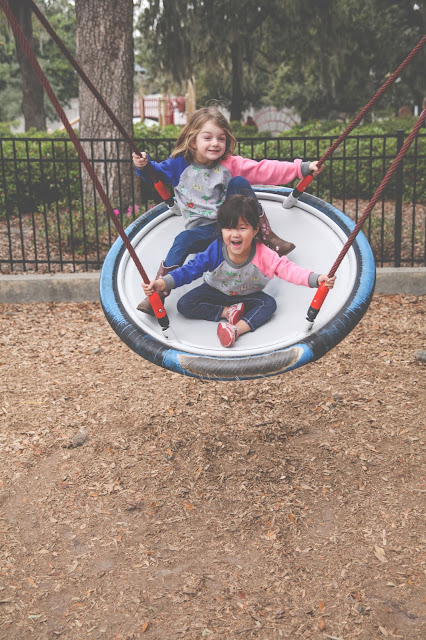 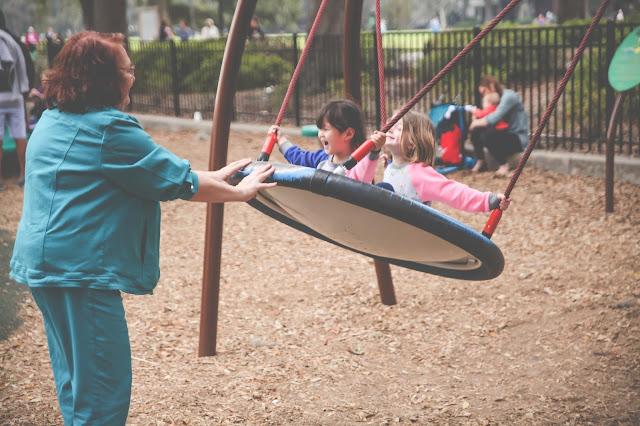 Poor Roman woke up in the middle of the night sick with the flu.  He was able to sleep a few hours before he got sick for the second time and that was when mommy packed him up into the car and took him to urgent care.  He said his stomach hurt really bad and while I knew it was the flu I didn't want to take chances that it could be his appendix.  When we finished at urgent care we went back to the hotel where Nana took the girls down to the lobby and Roman and I took a little nap. When we woke up Roman was feeling OK and so we packed up our stuff and headed into the city.  Before heading to lunch and a little shopping, we stopped at Forsyth Square where the girls played in the city park.  I might be a trader by saying this, but Savannah really is the crown jewel of Georgia.  It may be small but it sure makes up for that in charm.
Labels: Georgia

Anonymous said…
What a relief about Roman!Back to fun for the kids:) Never seen those round swings and great to have a good look of at each of the kids! Thanks so much for sharing these events with SEASONS.

Have tried all last week on two different emails to write you but kept failure notices:( I wrote to others -so I don't know what it is...am going to try this week again! Have a great week, Kelleyn:)
March 5, 2017 at 6:10 PM