In Search of Balance 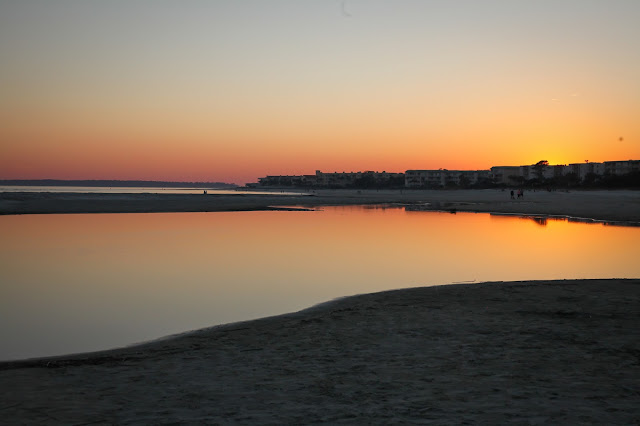 This evening I was searching through various venues to find something to watch, but nothing was drawing me towards watching until I clicked on a trailer for a documentary called In Search of Balance.  What grabbed my attention was a statement from a man who said he once had diabetes, but has not taken medication in over 9 years.  The question is how is he able to do this?  The movie discusses the idea of our environment and food healing us instead of making us sick.
Last week, a friend of mine lost her 24 year old son not to a major illness like cancer or to drug abuse, but to some freak unexplainable sickness that caused and infection in his body eventually killing him. Originally, the doctors thought he glandular fever but after not getting better over the course of two weeks, his mother took him to the hospital where they were told he was misdiagnosed and he had peri-tonsillar abscess behind an already swollen tonsil.  They operated on him immediately to remove the tonsil and drain the abscess.  Less than 24 hours later he had to be operated on for a second time because the infection was now up and down his neck and was pressing on his jugular vein.  The severity of the surgery lead them to put him in a medically induce coma.  He never came out of the coma because despite all the interventions they could possibly use the infection has spread throughout his body and shut down his organs. It has been a week since they have buried their son and I am still in shock.  How does a young man who was rather healthy die at the age of 24? Another friend of mine lost a good friend to a heart attack.  He was only 32!  He was a marathon runner and rather healthy.  I could go on and on with examples of people we have known who have died rather young way before their time.  Why is the question?  I mean aren't people living longer than they have ever lived?  We also live in an era of rather amazing medical advancement.  It seems however despite having amazing medical technology people are dying at ever increasing rates from chronic diseases that are not seen at such rates in developing countries.  I see this in myself, and maybe that is what drew me to watch this movie.  I am 45 years old and for the last couple of years I have suffered from Lupus.  Lupus is an auto-immune disease.  Basically, my own body is attacking itself.  It manifest itself in me in regards to my joints.  I am in constant pain though most people wouldn't know it because I am pretty good at hiding it.  Lately it has gotten harder to hide it because I walk with a slight limp.  Some days are better than others.  Currently, I am taking three medications. I feel like an 80 year old and by the amount of medications I am taking you would think I was one. My mother is 65 and I believe she takes 6 or 7 medications for a variety of illnesses.  So back to the movie, basically it says that we are killing ourselves off.  One of the biggest factors is our diet.  Our diets are filled with fat, meat, sugar, and processed garbage.  Let's back up though to the two earlier examples of deaths this past week of rather young and healthy people.  Why?  The movie goes on to talk about gut health and how important it is and how important micro-organism are to being healthier, but we can't have the diversity of micro-organism when we are using harsh chemicals on the food we eat or when we are constantly sterilizing our hand or withdrawing ourselves from exposure to them in nature.
This moving really has turned on a light bulb for me.  I feel so much hope and excitement for the first time in a long time in regards to my health.  Maybe the answers can be found by making a few changes in my diet and getting out more in nature. I would highly recommend this movie!  While nothing is ever so simple, the movie addresses this and knows that nothing is so simple but admittedly states that we need to take a look at how everything is so intertwined from the food we eat, to our exposure to nature and green spaces, to our very own health.

Klara said…
beautiful image - balance reached :-).
uf, yes, so many toxins around us, even with best intentions and habits it is difficult to avoid them.
February 27, 2017 at 12:55 PM

Anonymous said…
Your plight speaks to me, because I somehow ended up with sciatiga (spelling?) and inflammation on my hands in 2008. Started writing, but decided to look up your email, because it's too long for a comment! Was right about you - you are a trooper. Don't give up hope, because there is a saying that "for every problem God has provided an answer in the universe." Thank you for sharing this beautiful sunset with us! Have an energetic week!

Leggio said…
I am finding out how important Gut Health is too. How everything stems from the gut. I started on Plexus and am already feeling better. Ive been Ig my journey. I know it s helped others too. I do the Tri Plex which includes the pink drink which levels blood sugars, lipids, and curves cravings, the Cleanse and the Probio. All natural ingredients healing from the inside out. :)
February 27, 2017 at 5:24 PM