As we were leaving the fort, I said to the children let's hurry and get in the car so that we can go to Jekyl Island.  A woman over heard me and asked me if I had heard of the Sea Turtle Center.  I told her I hadn't and she told me the children would really enjoy going there.  Super easy to find and located next to the Jekyl Island Hotel and the Jekyl Island Museum the Georgia Sea Turtle center was definately a hit with my little ones; especially, Roman who is really into Marine Biology right now. The center is set up in stations 1-5 that teaches the children all about the turtles.  They are given a punch card and when you have visited a center you get to stamp it on a sheet they give you at the entrance.  One of the cool things I learned about the turtles is that they are not assigned a sex when they are layed, but heat determines the sex.  So if conditions are really hot more females will be produced and if they are cool more males.  Also, usually the females will tend to be in the center while the males are on the perimeter.  After we completed the 5 stations we watched them feed the turtles.  The center is really a rehabilitation center for the turtles as many are injured by either car or boats in the water.  It was well worth the visit.  Plan about 45 minutes for the center. 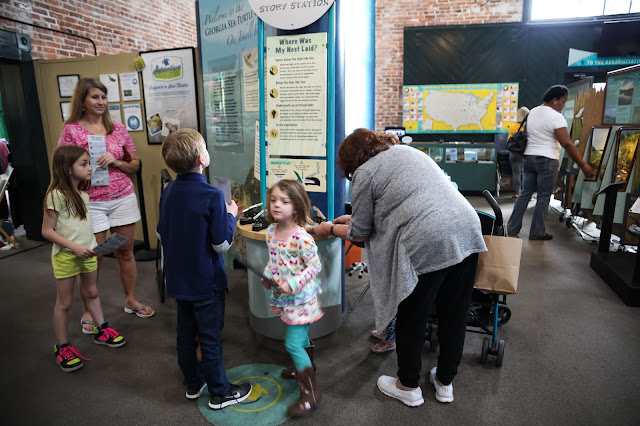 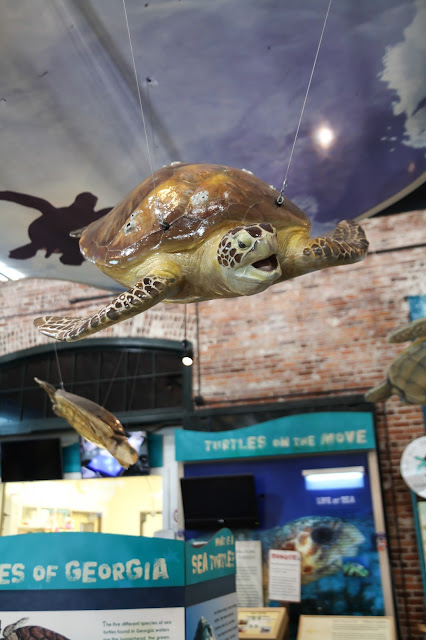 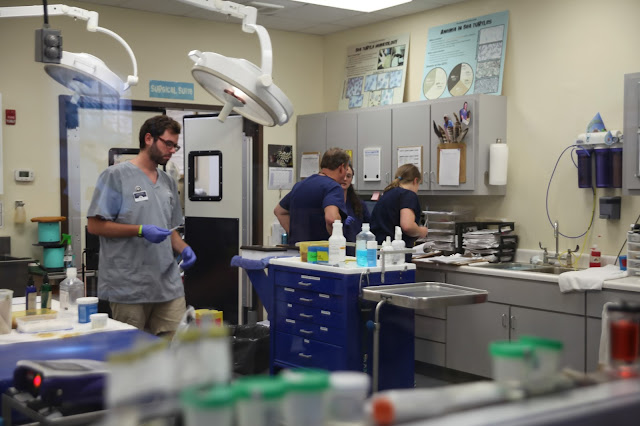 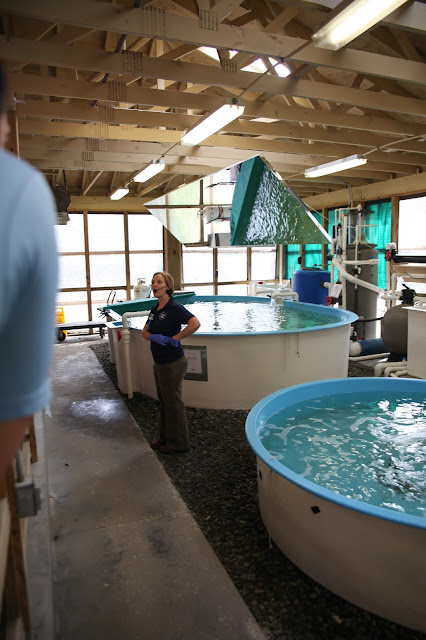 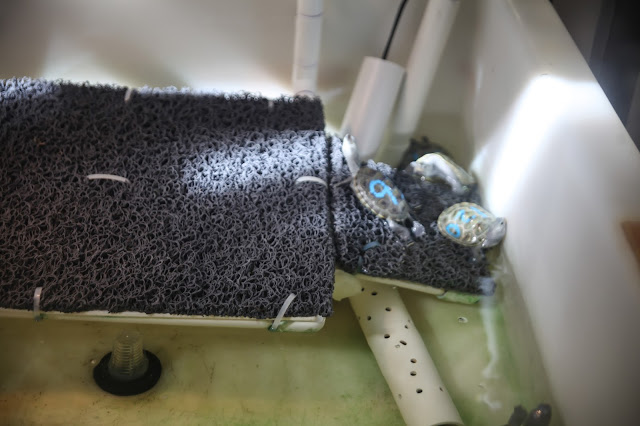 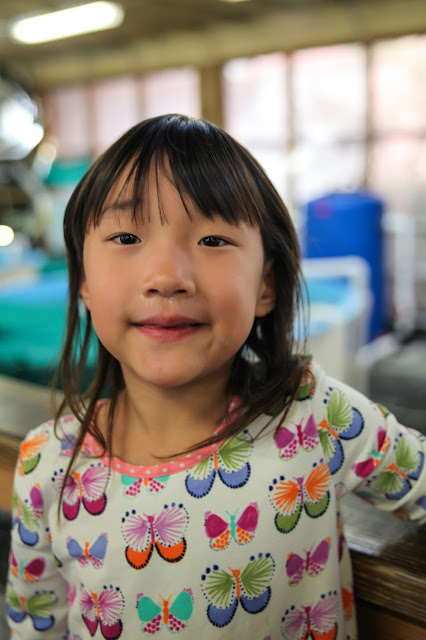 Handmade in Israel said…
What a great place to visit with kids! We also went to a turtle hatchery last summer in Cyprus and learnt the same thing about the sex of the turtle!
February 26, 2017 at 6:04 AM

Carol @Comfort Spring Station said…
It's been year since I went to Jekyll and Saint Simon Islands. Wish I could come visit again and see this great museum.
February 26, 2017 at 8:25 AM