In My Backyard, 10 months, and Adoption 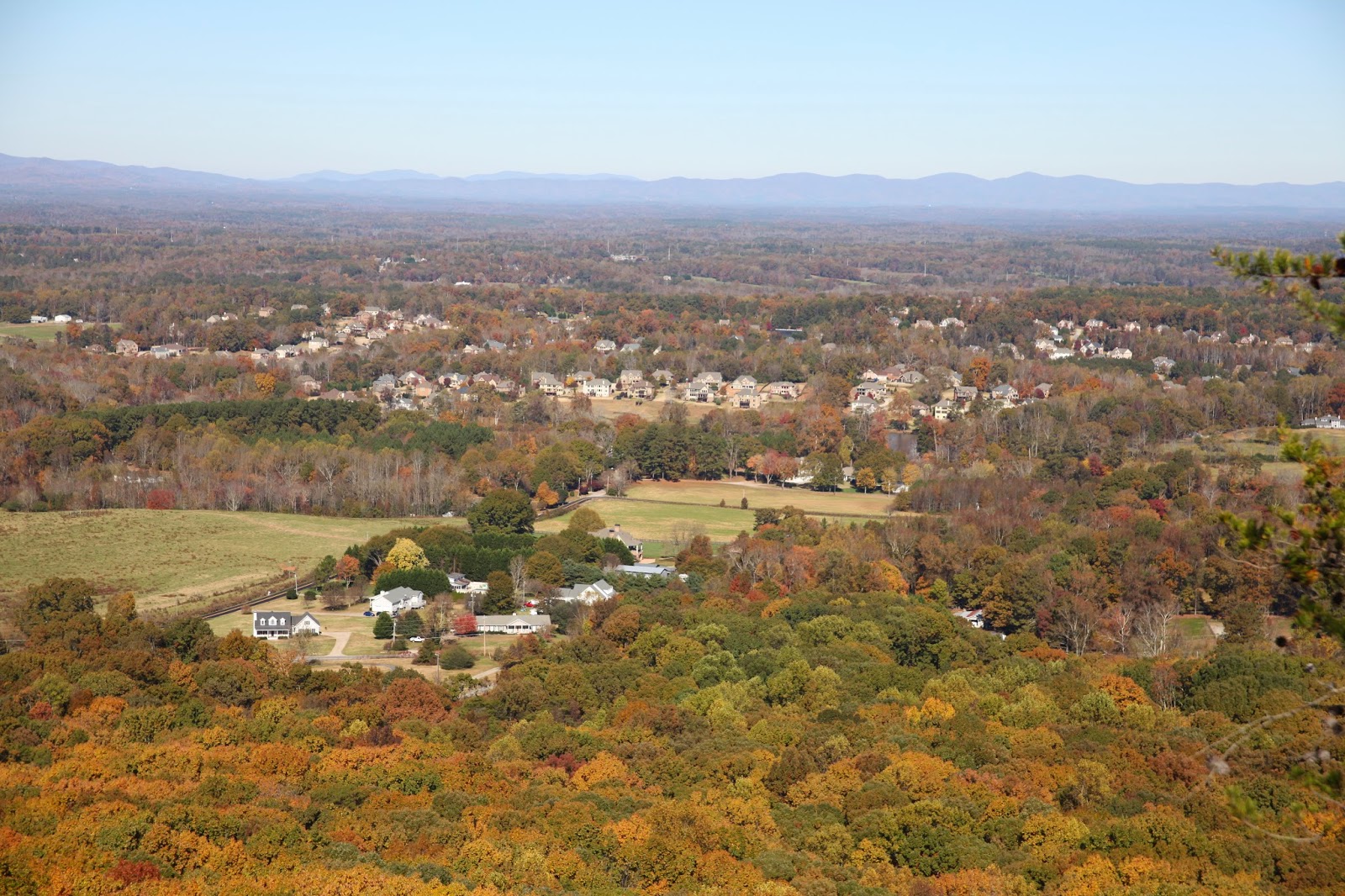 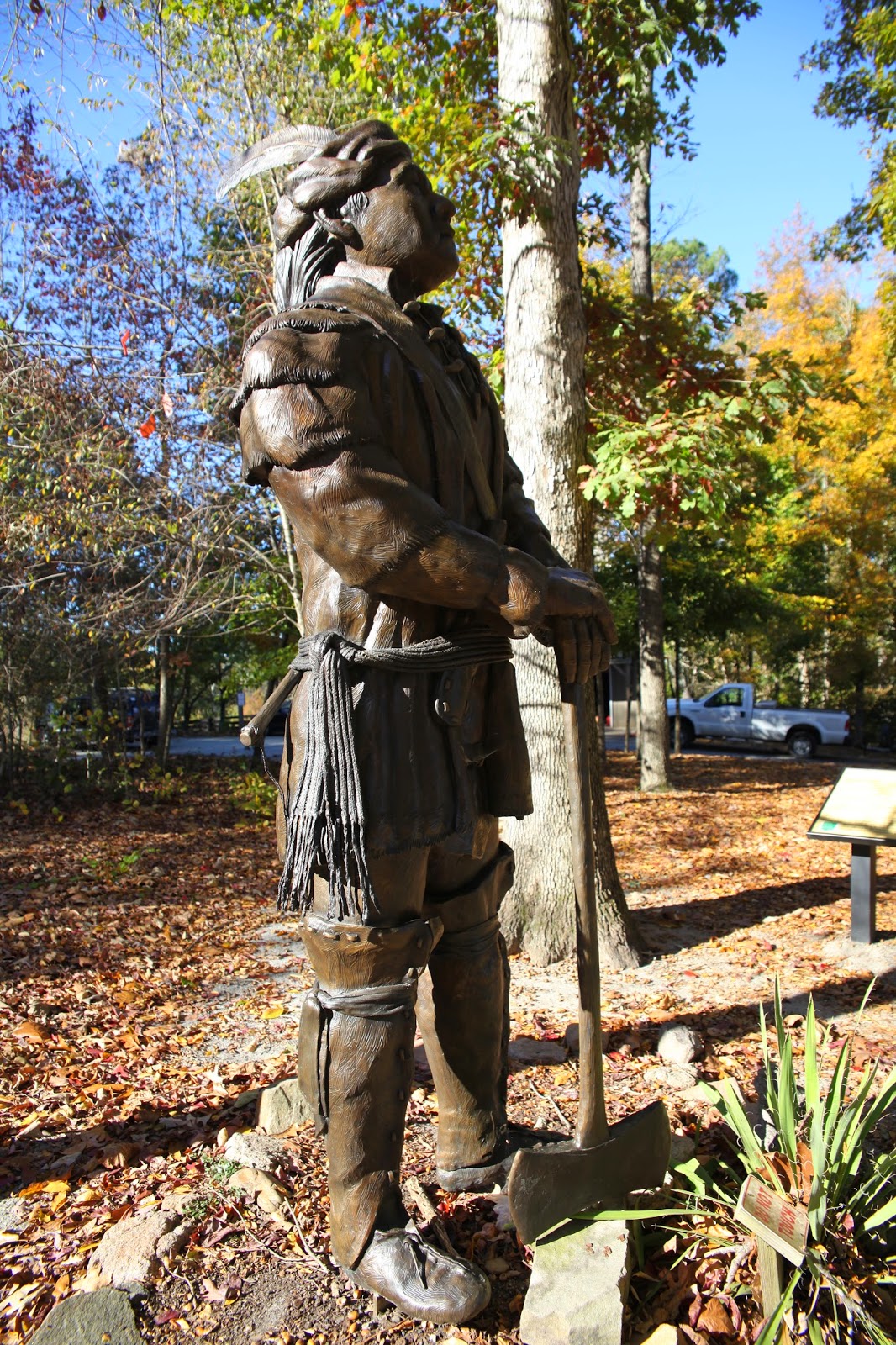 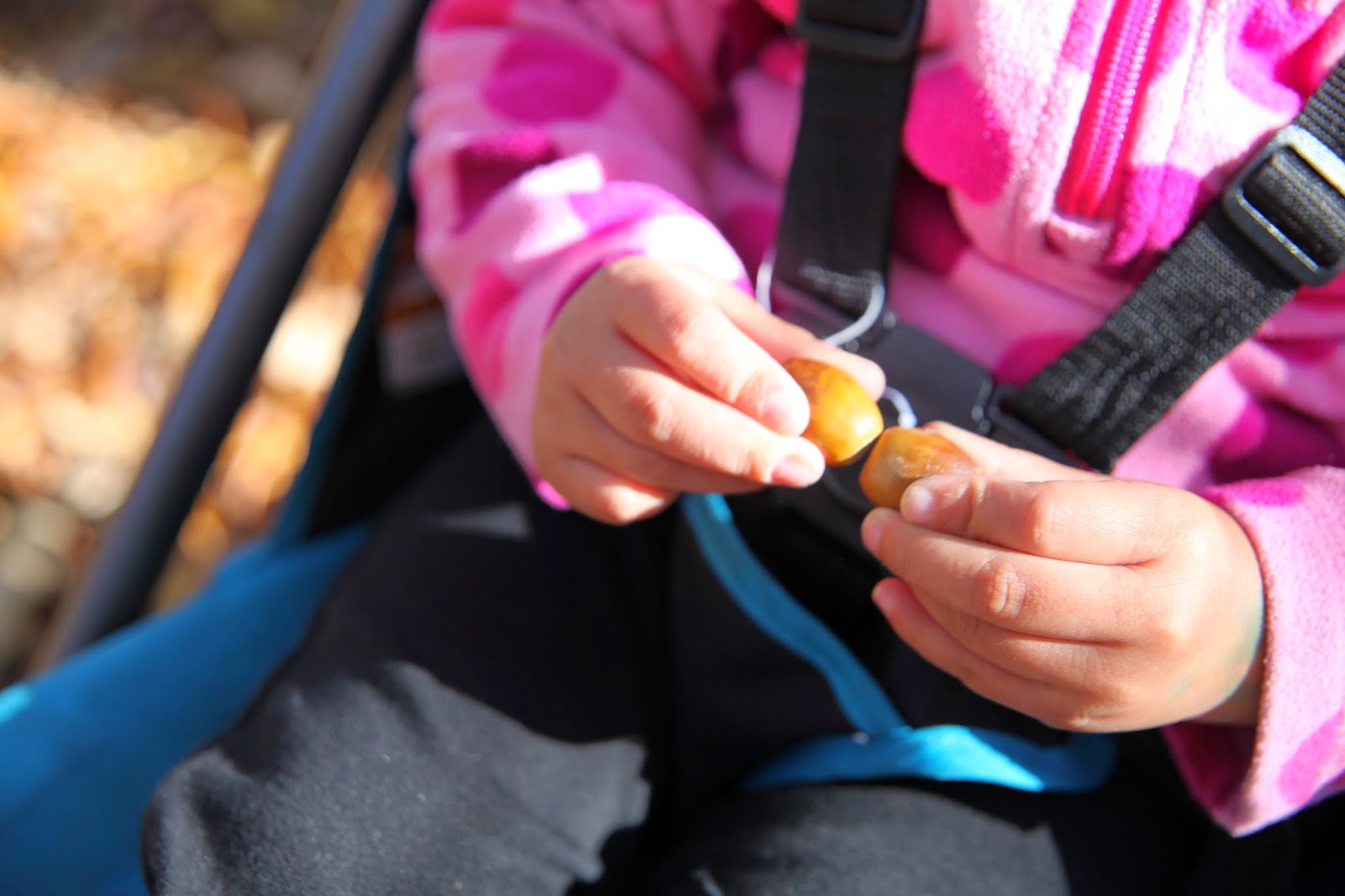 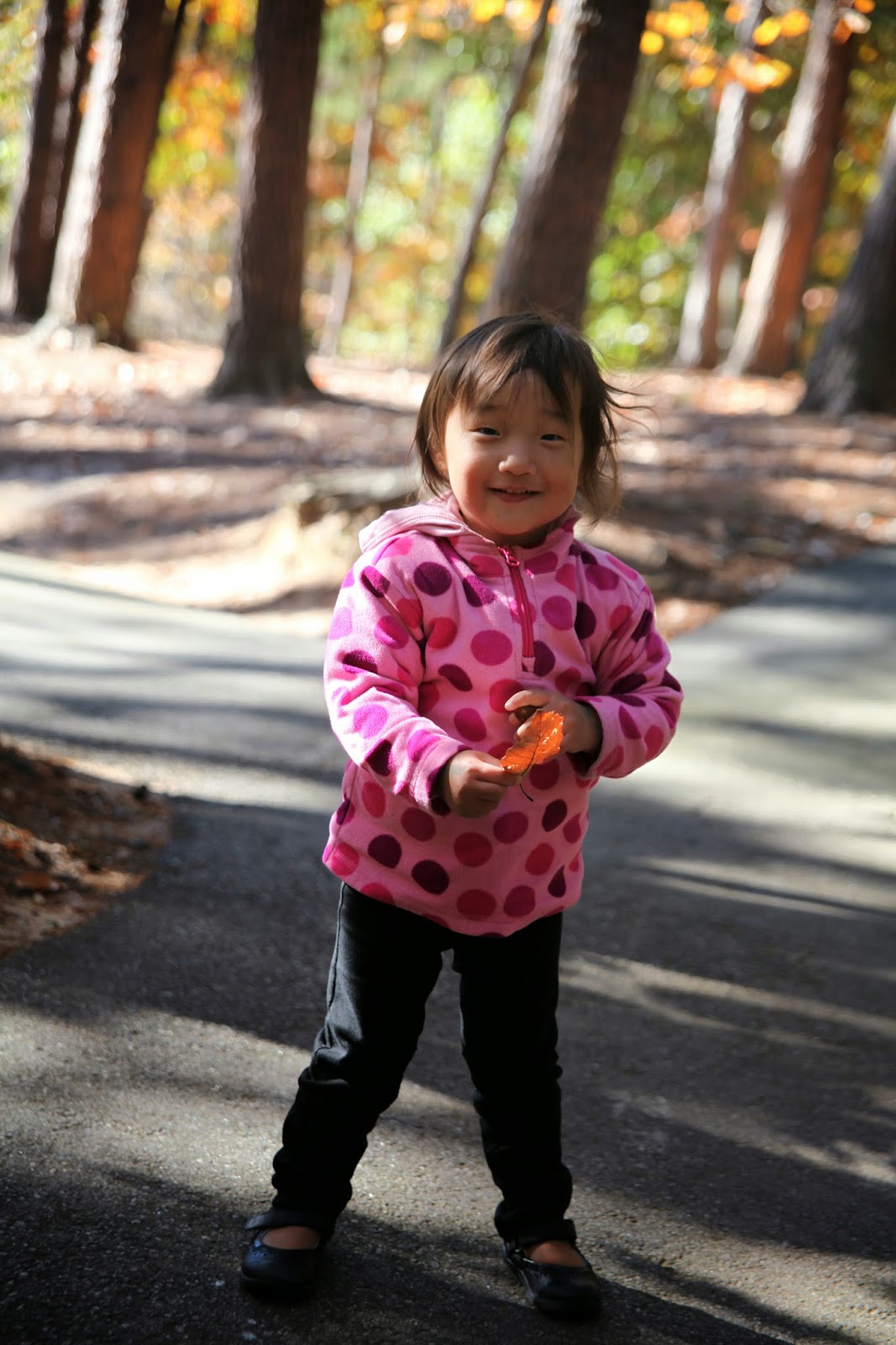 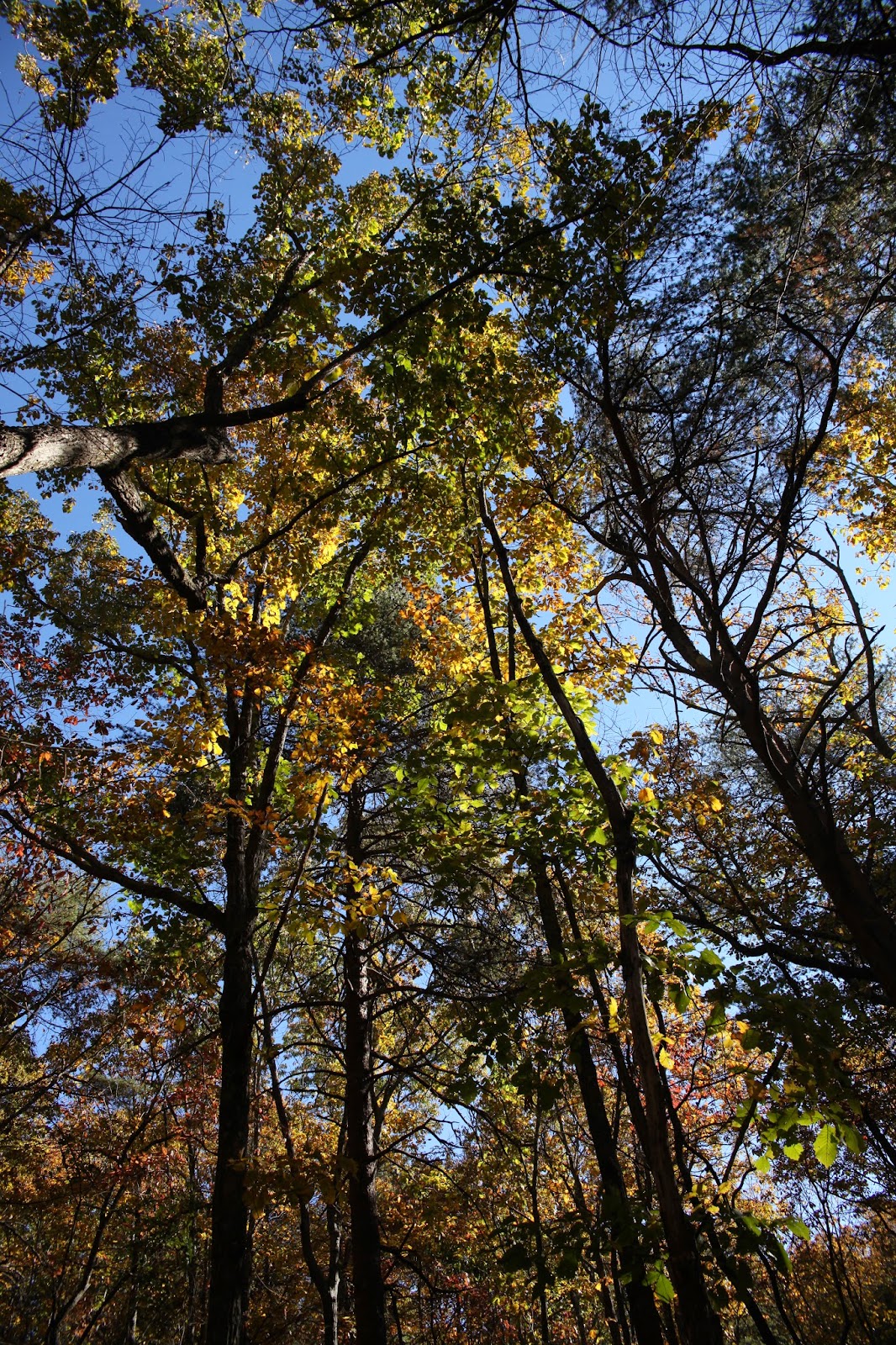 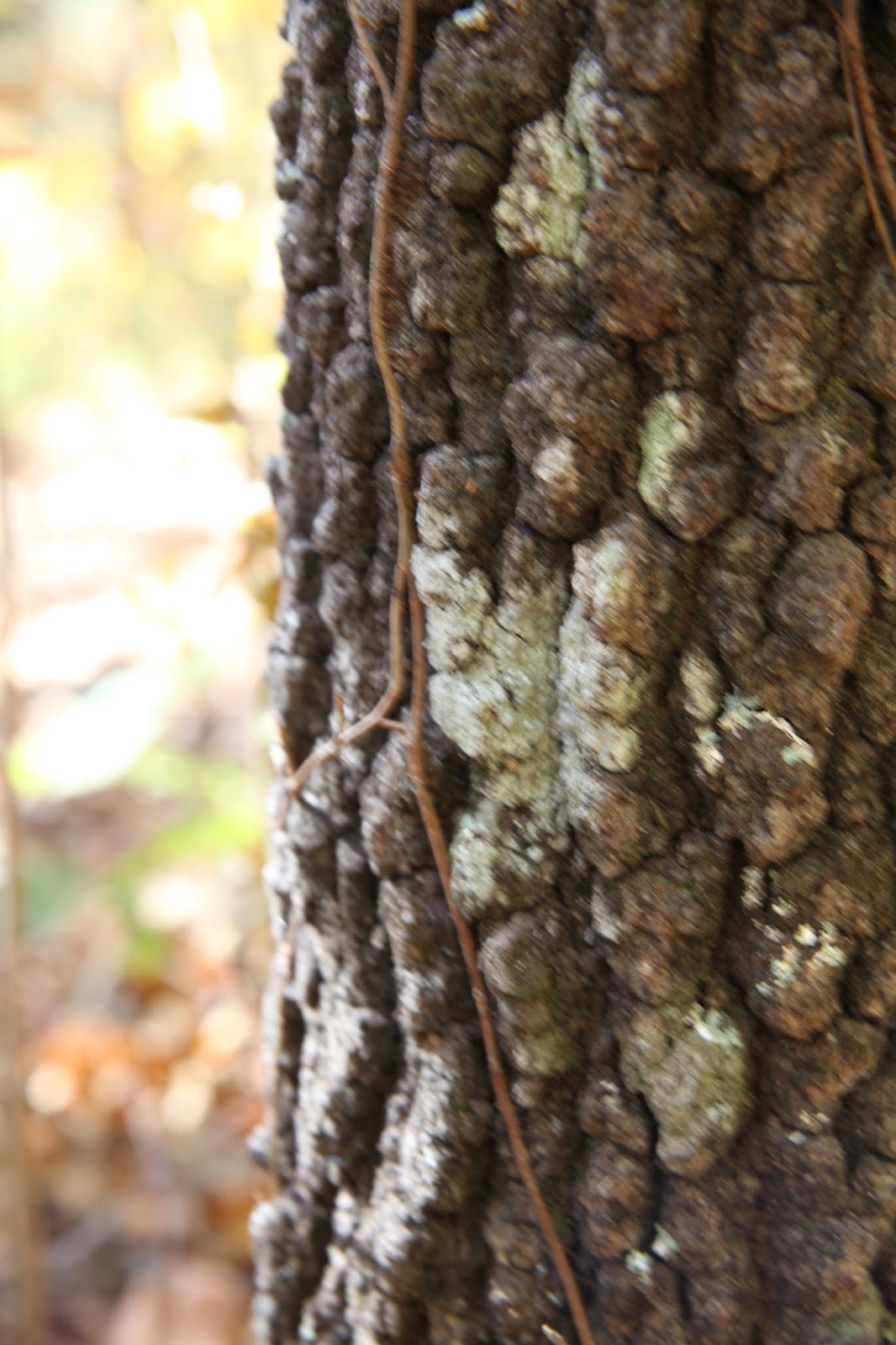 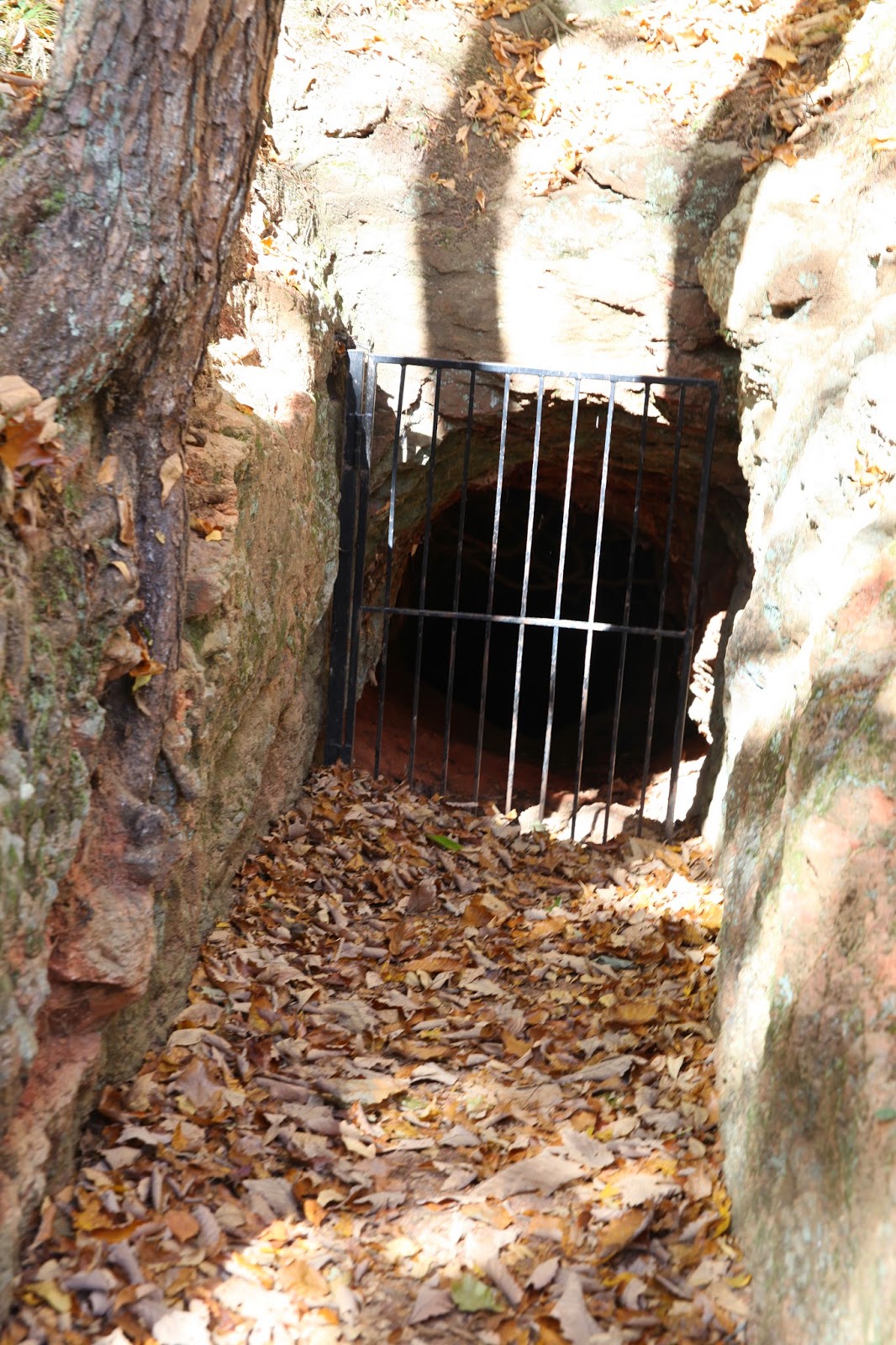 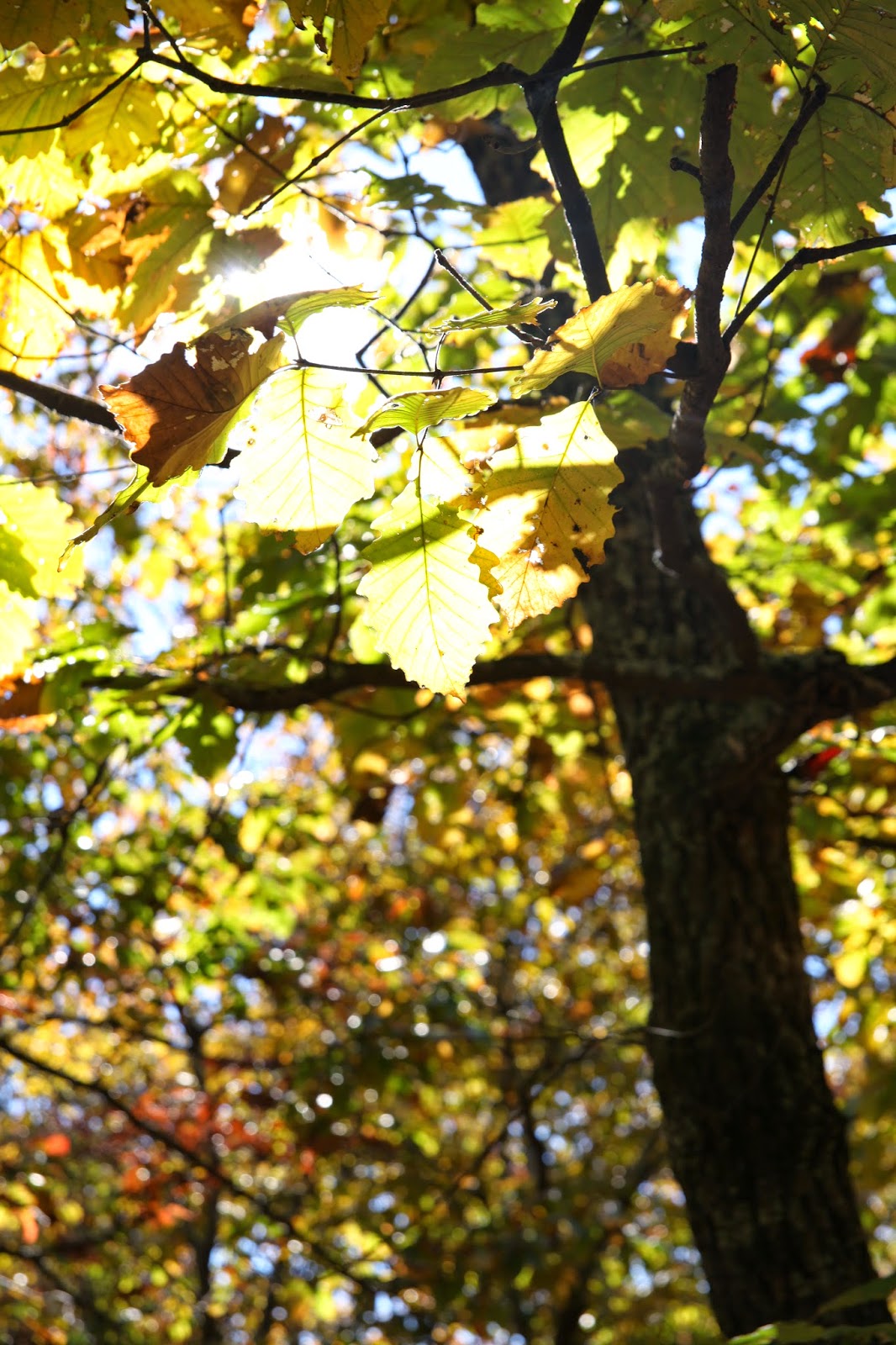 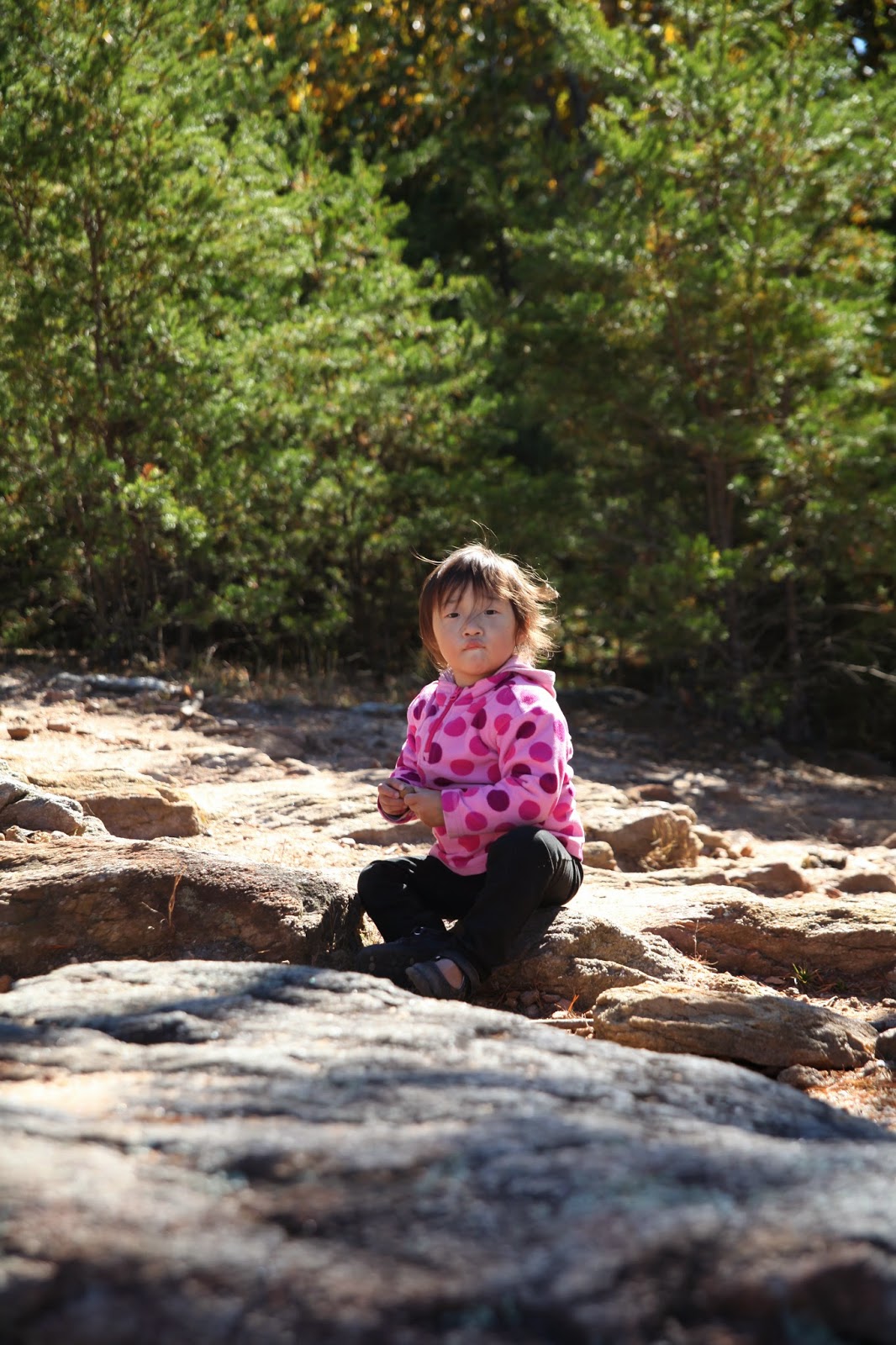 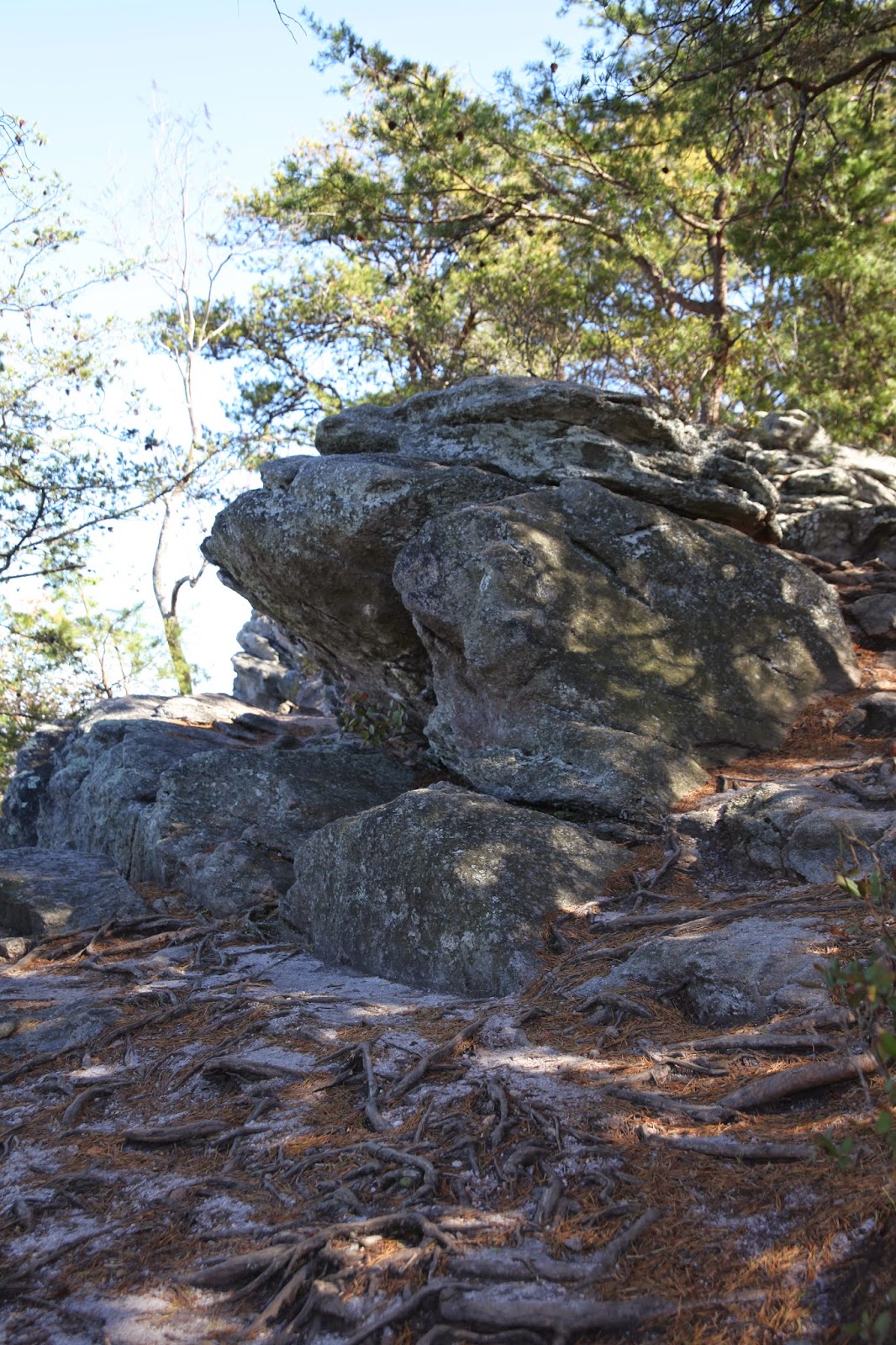 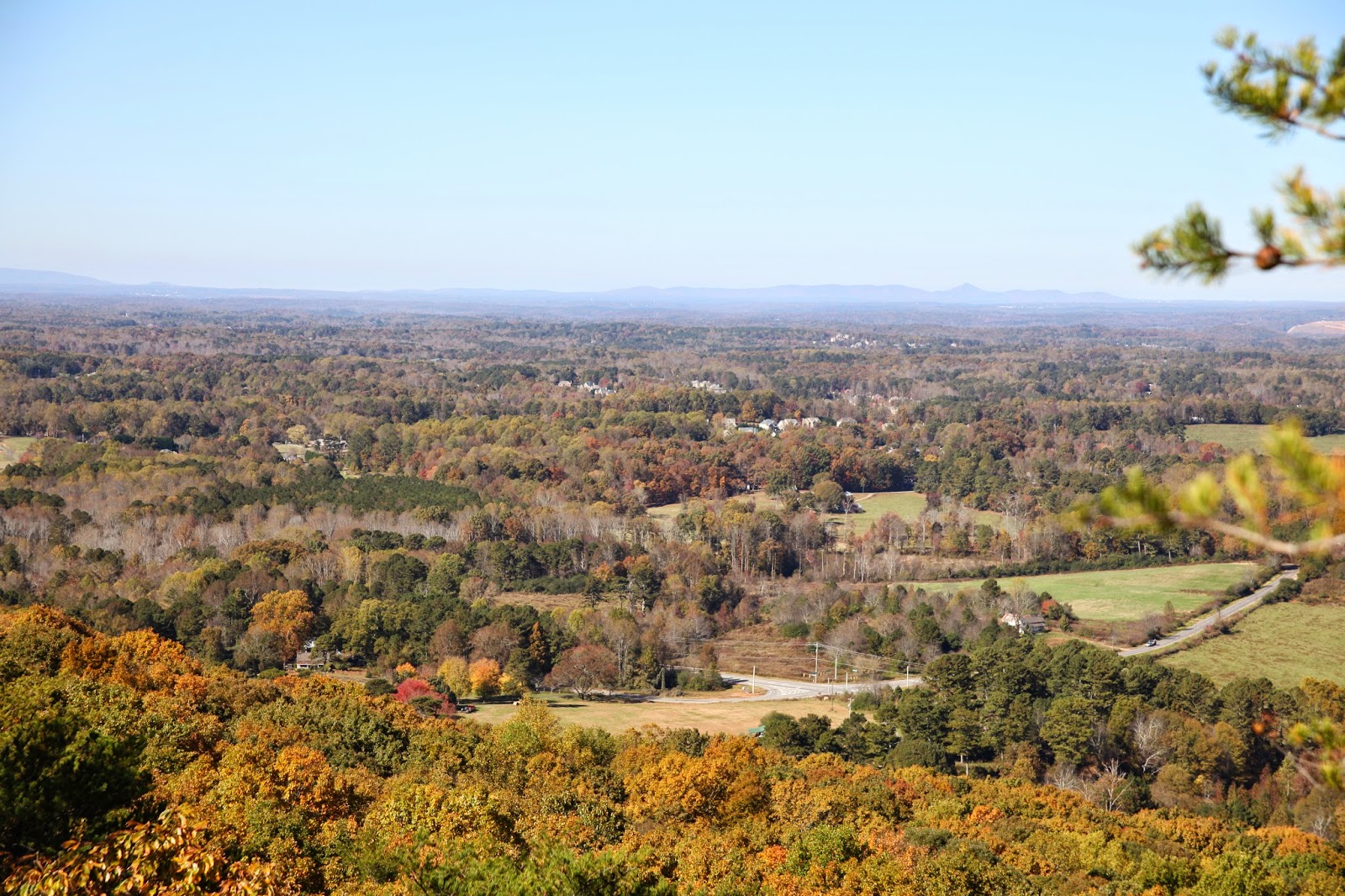 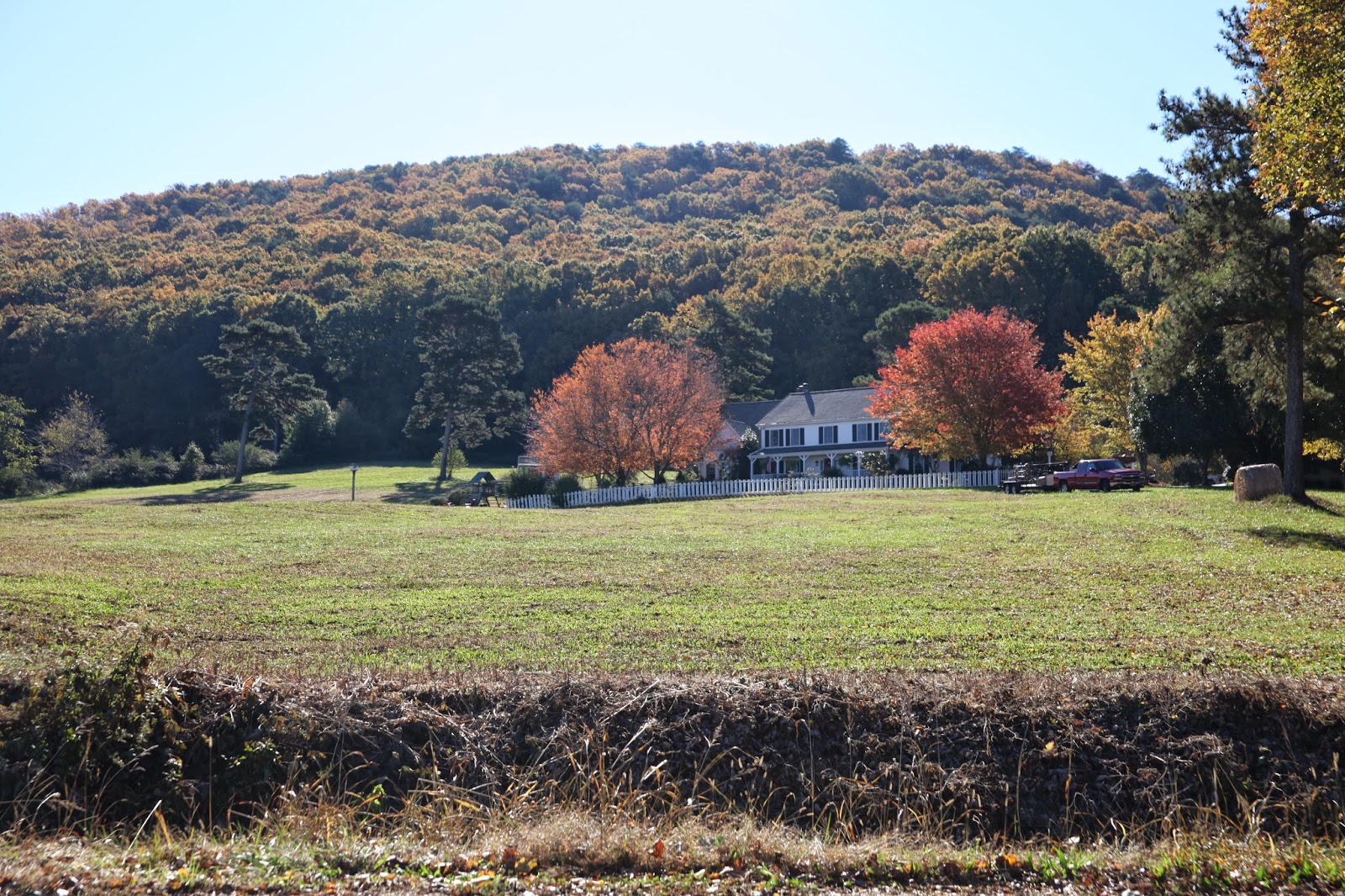 This morning I woke up with the sun shining and the need for adventure. but with Roman needing to be picked up at the bus stop at 2:45 p.m. that meant I couldn't go far.  After discovering that cool park a few weeks ago, I knew there must be many more places I didn't know about!  Google gave me a list of places that I happily booked marked, and while I was not able to convince anyone to go with me, Avery and I headed out on our adventure.  Our first stop the visitor center at Suwanee Mountain (more like a hill). At the center, we were able to get a trail map to the Indian Seat Hiking Trail and learned that if we just drove a mile down the road we could pick up another part of the trail that would be easier to walk with a 3-year-old.  The trail is not stroller friendly, but Avery was a trooper and walked the 3/4 mile to the top and walked most of the way down.  The view was well worth the walk.  We were met with a sea of gold.  The pictures don't do it justice.

On another note, Avery has been with our family for 10 months now.  It seems like yesterday in a cold room in her home province and capital city we were given this precious little girl who could only cry when she met us.  Since that day she had now completed her physical therapy and while she qualifies for speech therapy we are going to wait and see where she is in 6 months.  Right now she is doing great.  She talks in sentences and is starting to sing songs.  She adores music and her favorite song right now is the song by Taylor Swift called Shake it Off.  She is also starting to pick up German words and uses them mixed in with English.  While we thought she was pretty secure in our family, she has taken a step backward or maybe it is a step forward in that she does not like us to leave her with strangers and will cry upon doing so.  Her and Addy are starting to find their groove and there seems to be a lot less jealousy.  Her favorite thing to play with is a stuffed cat that my father gave her for her birthday back in September or her Bitty Baby doll. She is also starting to get in one of her two-year-old molars which confirms to us she is more closer to two than three.

November is national adoption week.  I saw this video that has me really thinking about how we raise Avery.  The story explores the topic of growing up in a trans-racial family.  The story follows a woman who was adopted in 1975 from South Korea and a family who is just about to embark on the journey of raising a daughter from China.  I have to say the movie left me sad as the woman (Jennifer), who was adopted from South Korea, despite being very successful in her professional life was an emotional wreck.  Her adopted family could not really understand where she was coming from or if they did it just did not appear to be enough for Jennifer who felt like she had spent her whole life adapting to their life.  She knew they loved her and gave her a very good life, but felt like she did not fit in anywhere.  As she said in the movie, "She was American, but not.  She was Korean, but she was not."  I worry that we may not do right by Avery.  At times I wanted to say to Jennifer," Can't you see that they did the best they could."  I wanted to say to her you have a choice in that you can spend the rest of your life trying to change something that can never be changed or you can move on and see the blessings you do have.  Does this make me bad for not understanding more?  I know that my reaction to her is just too simple.  I know that while those who adopt consider it a blessing and a privilege those who are adopted come from a place of pain and loss.  I know for Avery it will be even harder than some who are adopted because she has no information in regards to her biological parents.  Last year, I had the opportunity to watch this documentary called Somewhere in Between which follows the story of 4 young girls who have been adopted from China.  These young woman's stories are still being written, but the point of the film lays it out there that many of these young women feel like as the title states in between despite even the best efforts on their adoptive parents trying to help them keep their Chinese heritage.  Will Avery feel this way?  Probably so, but my hope for her is that she knows she is loved.  I pray she can find peace in the journey that is her story, and most of all I pray that I can help her navigate all the feelings and emotions she will have in regard to her adoption.
Labels: Adoption Around Town Avery

Everything Beautiful Shay said…
Happy 10 months with sweet Avery~ she is adorable and such a blessing!!! XOXO
November 8, 2014 at 7:59 AM

Shauna said…
I wouldn't call it a step backward, as I would more of a phase. Just thinking about my own children most of them have gone through this "awkward" stage. She is such a doll. My heart brakes for all of you, with so much happiness and love. Adoption is a beautiful blessing. Thanks for being such an example of love and tenderness. Talk soon,

Francesca said…
oh, Kellyn ...
such difficult questions to answer, but at the same time, they really are so much needed to be asked! all parents always do the best they can at that moment in time. you're raising a child who will have two heritages, so she will probably feel somewhere in between at some point. but seems to me that she has the best mother to help her find her own grounds.
so glad to read that Addy and Avery are 'finding their groove'.
November 10, 2014 at 3:06 PM

Dim Sum, Bagels, and Crawfish said…
Avery is beautiful and I am so glad her adjustment is going so smoothly. That first year at home is so intense on many levels. Adopted and Somewhere Between are two of my favorite adoption films because they tackle these sticky and painful aspects of identity and loss. The fact that you are taking the time to be thoughtful and aware of adoption issues is a huge thing. I grapple with similar thoughts and worries for our daughter, but unlike previous generations of adoptees our children will have connections and relationships with others who had similar experiences and I believe this will be a huge source of support. That's not to say it will be easy, but it does give me hope.