While Roman turned 6 last weekend, the party couldn't start until Oma and Opa arrived from Germany. This year's theme is keep it simple. I would have been thrilled to just run off to Disney for the day or do something at home Roman had his heart set on having a party. He was clear on who he wanted to invite and what the theme was going to be. Roman still loves his superheros, but this year he wanted Angrybird Starwars for his cake, and with a full house Catch Air seemed a perfect place to have the party. The children had a blast. It was a huge sucess. Another simplification was hiring my friend Jaime to make the cake. It was so worth it! Roman had a great party. His friends:Bryson, Tucker, Logan, Logan, Adler, Jacob, and Andrew came. He loves these boys. Happy Birthday Roman! We love you so much! 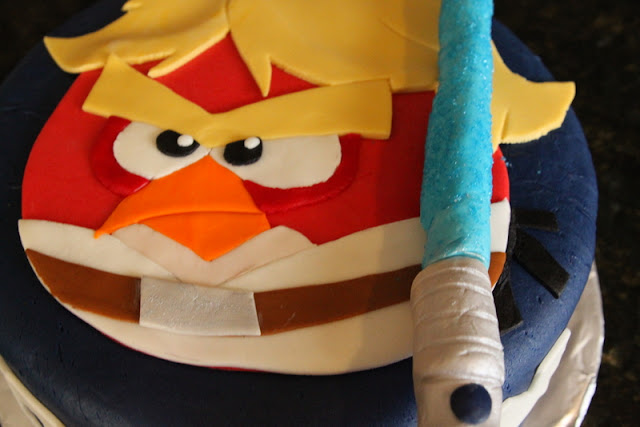 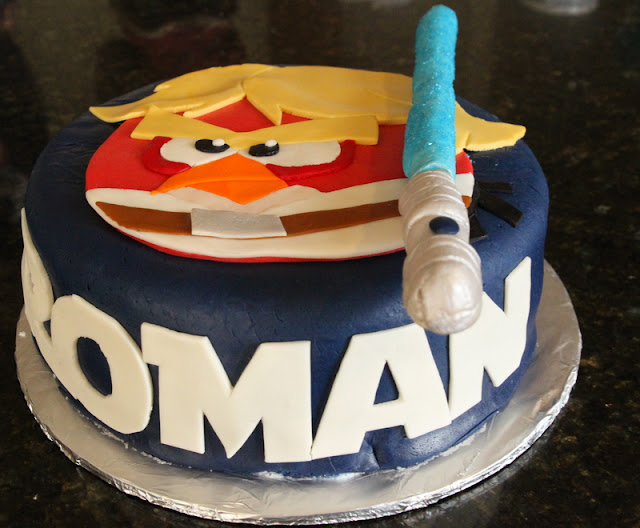 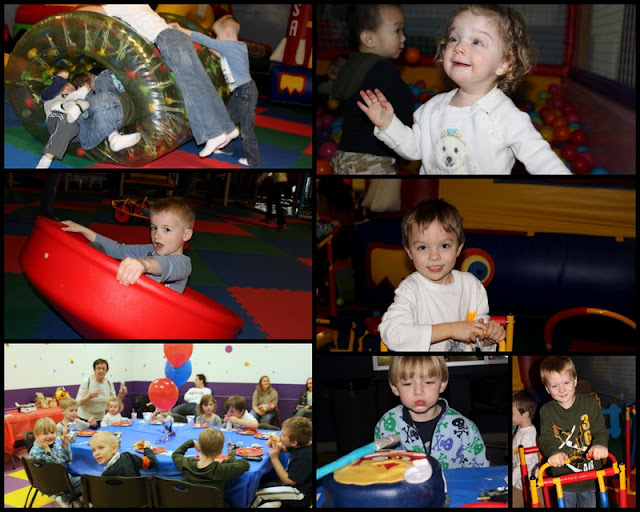 Shauna said…
Okay that cake is awesome!!! What a great time! Kid parties are so fun.