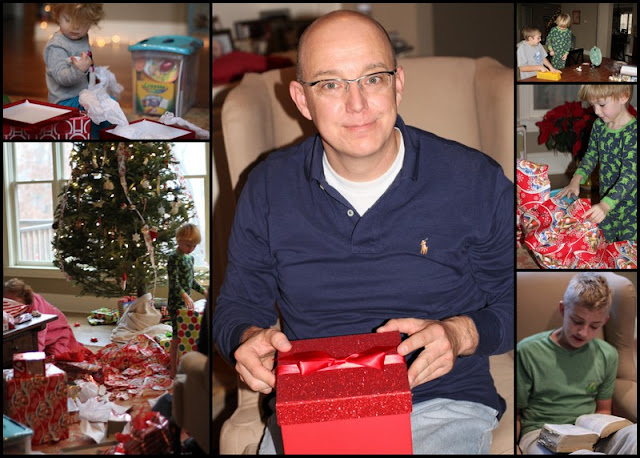 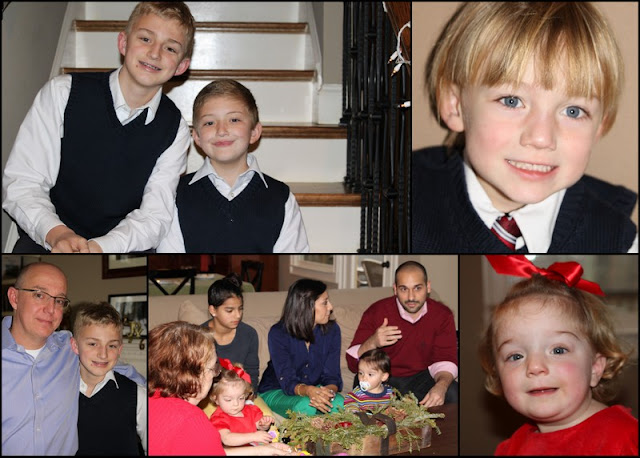 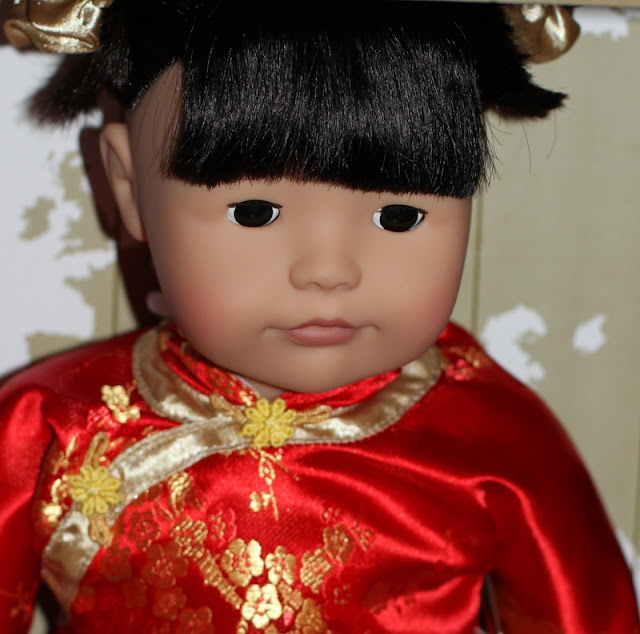 Signs of Christmas are all but gone today.  I woke up with the urge to put it all away and clean.  Not standard for me since I usually wait till New Years day to put all the decorations away; however, I just couldn't help it, and within a few hours the decorations were packed away and I had moved on to purging the house of it's clutter.  The storm raged outside and inside as each bag of trash was filled or bag to go to the Goodwill was filled it was Hawaii for me.  My mother would like to say I am a little OCD, but I would rather like to say I like everything having it's place.

Christmas was perfect this year!  The boys gave us the gift along with Addy of sleeping in until after 8 am.  Harris read the Christmas story before Roman handed out the presents.  Harris was thrilled with all the money he got and a new pair of headphones.  Winston was thrilled with his new video games.  Roman was over the moon with his Batman castle and Angry Bird Star Wars game and Addy loved pulling the wrapping paper off the packages.  Santa even left a present for Avery, so when she comes over from China she will have a baby doll that looks just like her.

This year we invited a co-worker and his family over for dinner.  It was wonderful to be able to share our home with them.  This year we had some new additions to our food menu and they were  a big hit!  I made from scratch a green bean casserole for dinner.  No can soup used to help make it!  It was yummy!  I also made stuffed mushrooms.  We filled them will pimento dip and then baked them.  Yum!!!! Christmas music was listened too, lots and lots of food was consumed, a few games of ping pong played, and later when the little's were tucked in bed Winston and I cuddled in his bed and watched  Santa Paws.  Oh, I also finished my Christmas quilt with the help of my mom. Pictures coming on that soon.    I hope your Christmas was filled with lots of joy.
Labels: Christmas

Dianne said…
Sounds like a lovely Christmas. Love the doll. I packed it all up today as well, it feels good to have the house cleaned up and in order. Have a great New Year!

dawn said…
Oh wow, I de-Christmas-ed also today. My house feels a little naked but i am loving it. One huge car load to Goodwill and one more to go tomorrow and then I will be able to breathe again.

You cook beautiful recipes and take great photos? You are raising that bar a little too high LOL
So glad your Christmas sparkled.
December 27, 2012 at 10:09 PM

shayndel said…
Sounds like it was a beautiful Christmas!
In Japan the end of the year clean up is a big event, and everyone spends the last days or week of the year doing a major clean up, its called Oo-so-ji,
literally `big clean up`, so you sound very much like you would fit in with the season here!! Made me smile,because I can`t remember having that custom when I lived in the US and I still am not very good at it!!
Happy sparkling holidays and a radiant 2013 to you and your family!!♡
December 28, 2012 at 9:55 AM

Francesca said…
sounds like everything is going smoothly and ahead with the adoption, good!