A Weekend in September 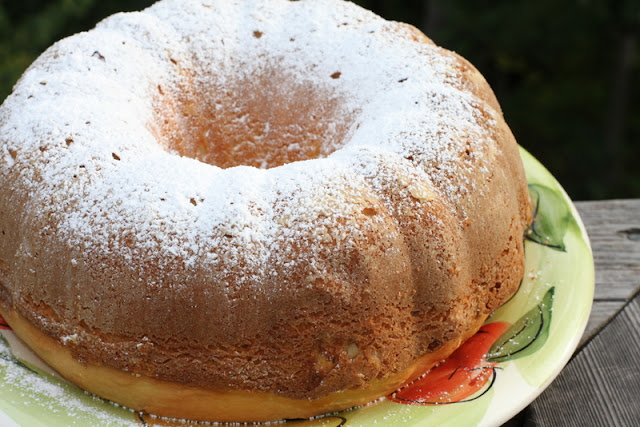 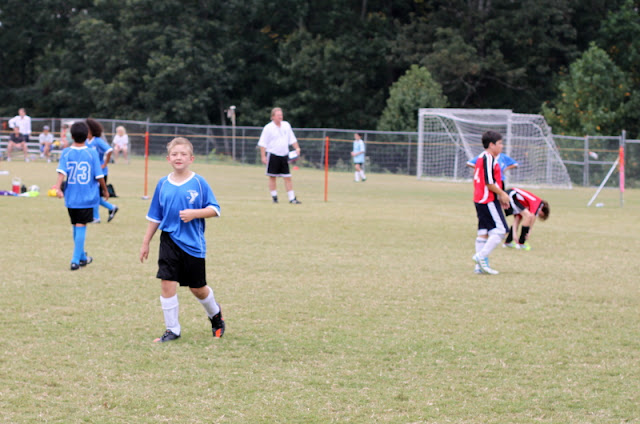 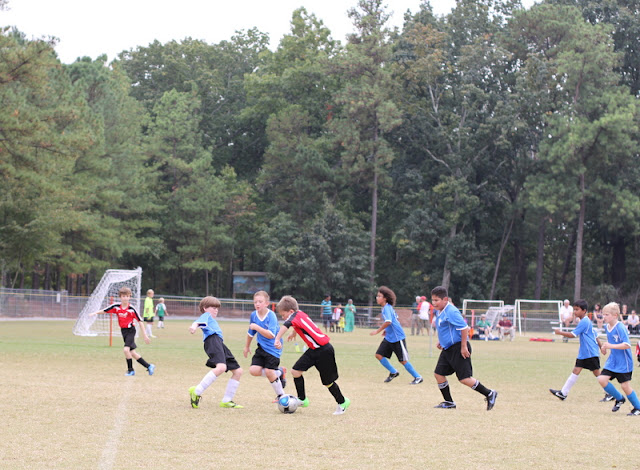 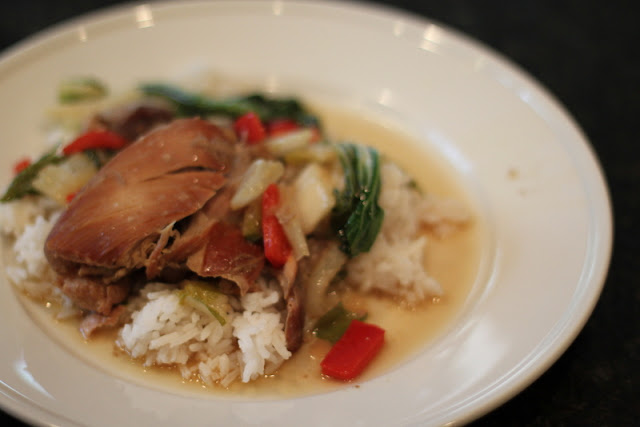 I love Sundays because after church we just hangout.  Sometimes we go for walks or the boys will play a game of ping pong with their papa, but mostly we just hang out at home and be with each other which means no play dates, no activities, and  no running all over town.  Today I snuggled with my 5 year old.  We watched  a video on Abraham and Issac.  As we were talking about how Abraham was being obedient even though it was hard to do what Heavenly Father asks Roman said, "sometimes it is hard to hear Heavenly Father." I told him he was right that it is hard to hear Heavenly Father because he talks quietly to us and that we have to pay attention so that we can hear him.  Today we tried a new recipe for Slow cooker soy glazed chicken and it was a huge hit.  Super simple to make too!

On Friday, I made this Buttermilk cake and it was delicious.  I had fun making crafts at the church.  I now have all my teacher gift completed for Christmas.  Yahoo!  Harris spent the night climbing with the Boy Scouts.

On Saturday, Harris went to Robotics at the middle school.  He has a competition coming up in the next month.  Winston and Roman went to German school and afterwards we went to lunch at California Pizza Kitchen.  Then it was off to a soccer game.  I was glad the game was over even though Winston's team lost 4-0 it was so humid outside.  The boys played their hearts out up to the last minute.  Then we went to see Hotel Transylvania.  Super cute!  The boys enjoyed the movie!  They are so cute with those 3D glasses on it just about makes my heart want to burst.

Well, I hope you have a great Sunday and had a fantastic weekend. What did you do?

Unknown said…
I love quiet weekends and Sundays are my favorites, too, because they're strictly for family. It's so nice to have nothing to do!
October 1, 2012 at 1:27 PM